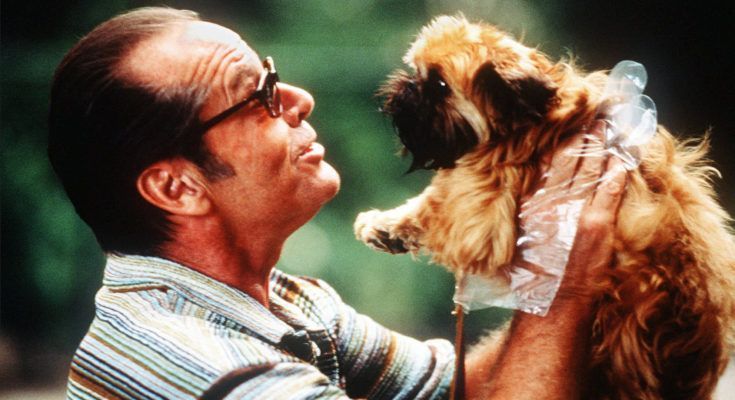 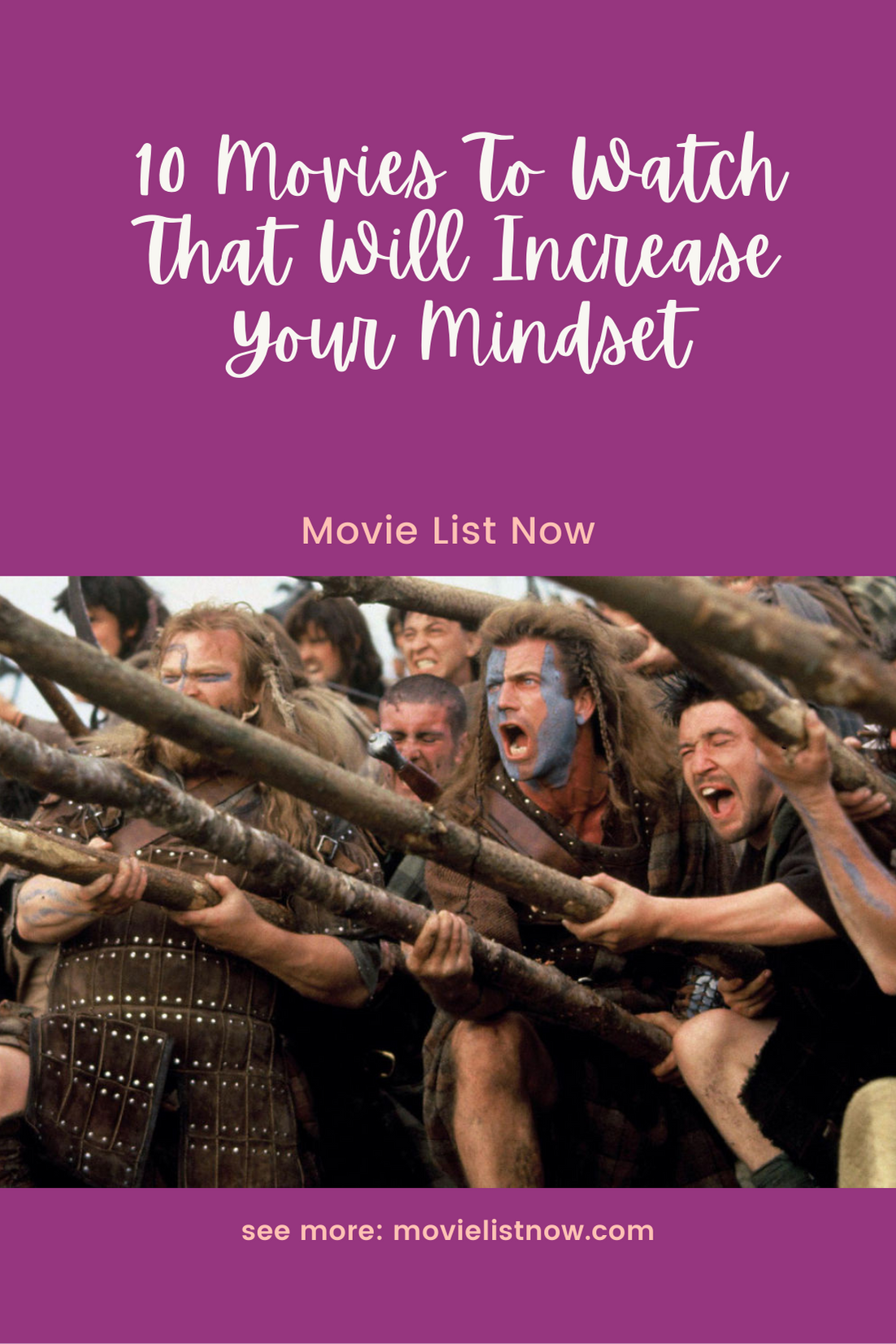 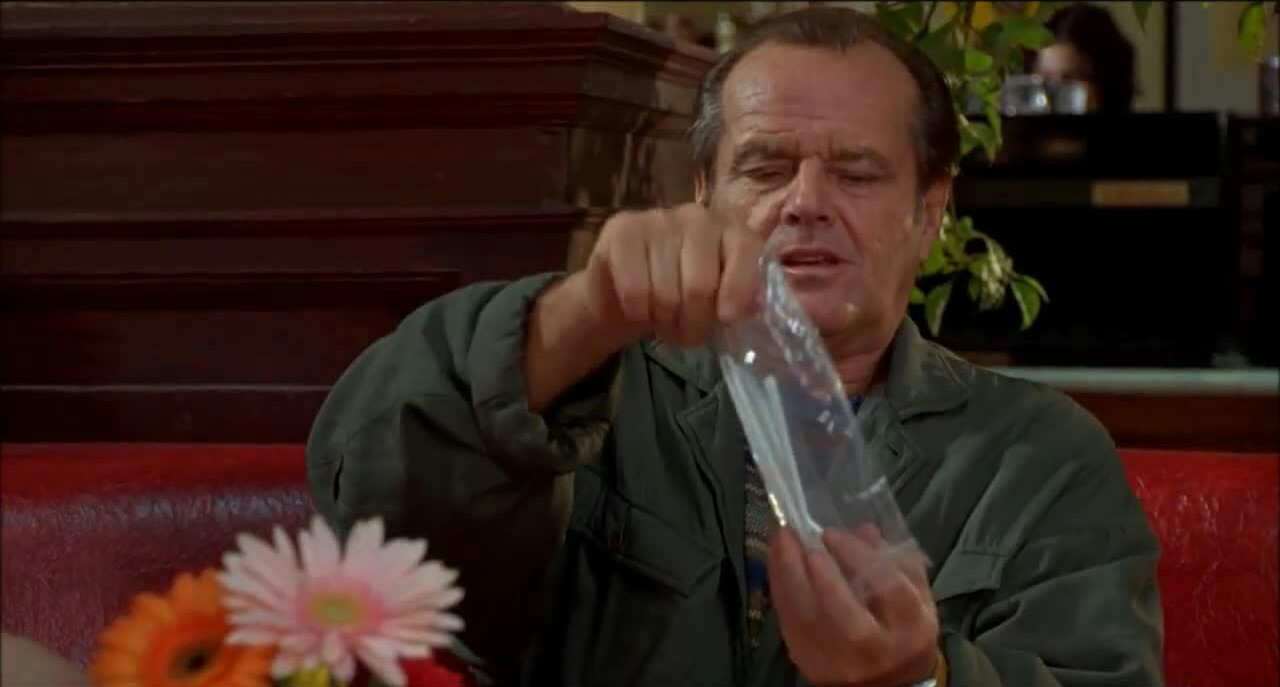 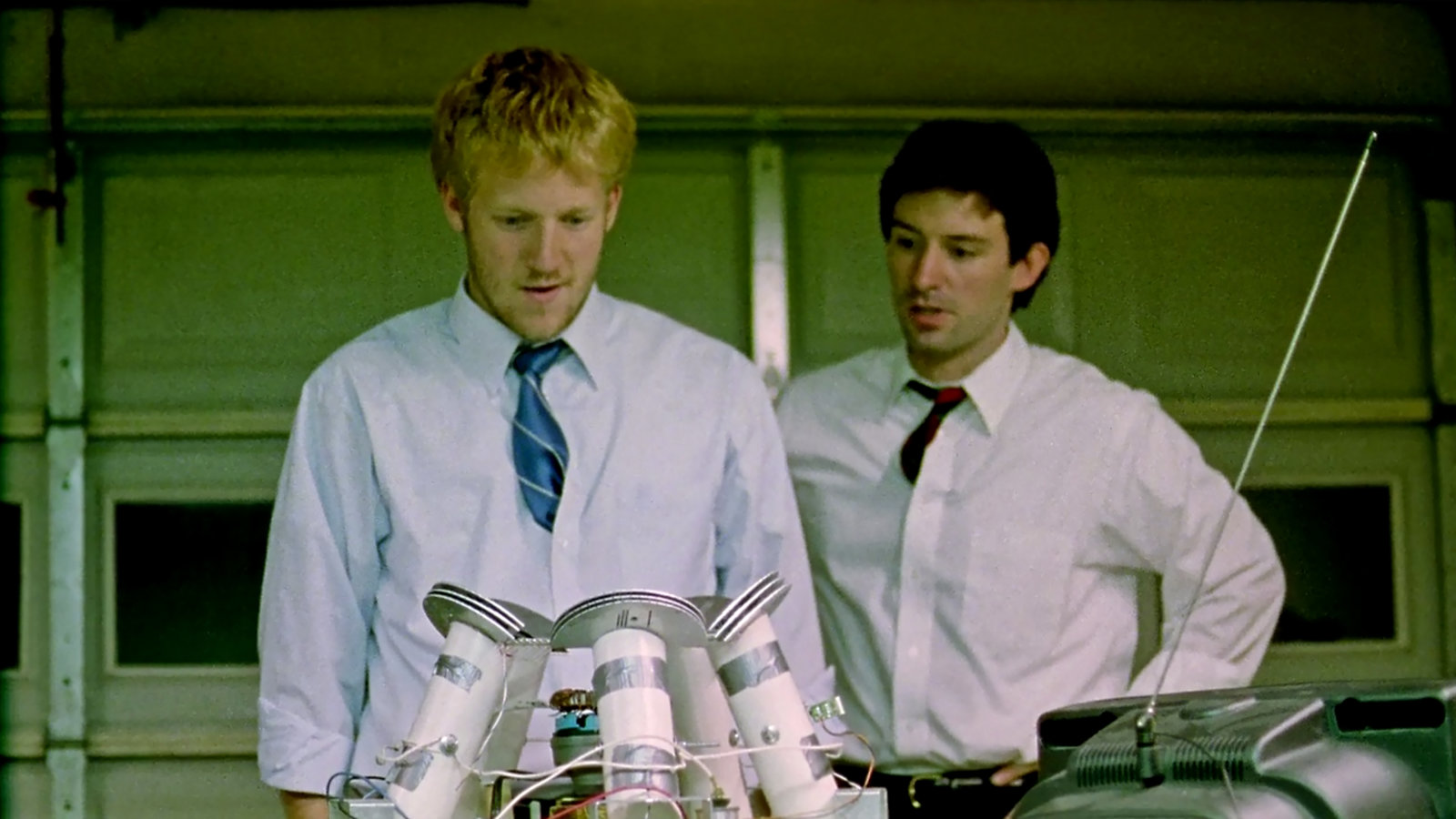 Four scientist friends work on an invention in one of their garage. After a long time, when the process finally progresses, two of them decide to hide the information for the rest. The problem is that their revolutionary invention can change everything they took for granted in their lives. ‘Primer’ is a science fiction film that can work with little budget, basing all its history and dynamism on a unique assertiveness. The film also delivers to the viewer an extremely difficult plot that requires several revisions for its understanding.