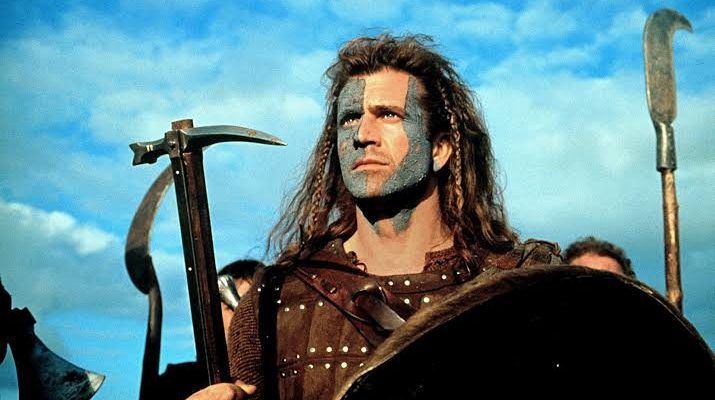 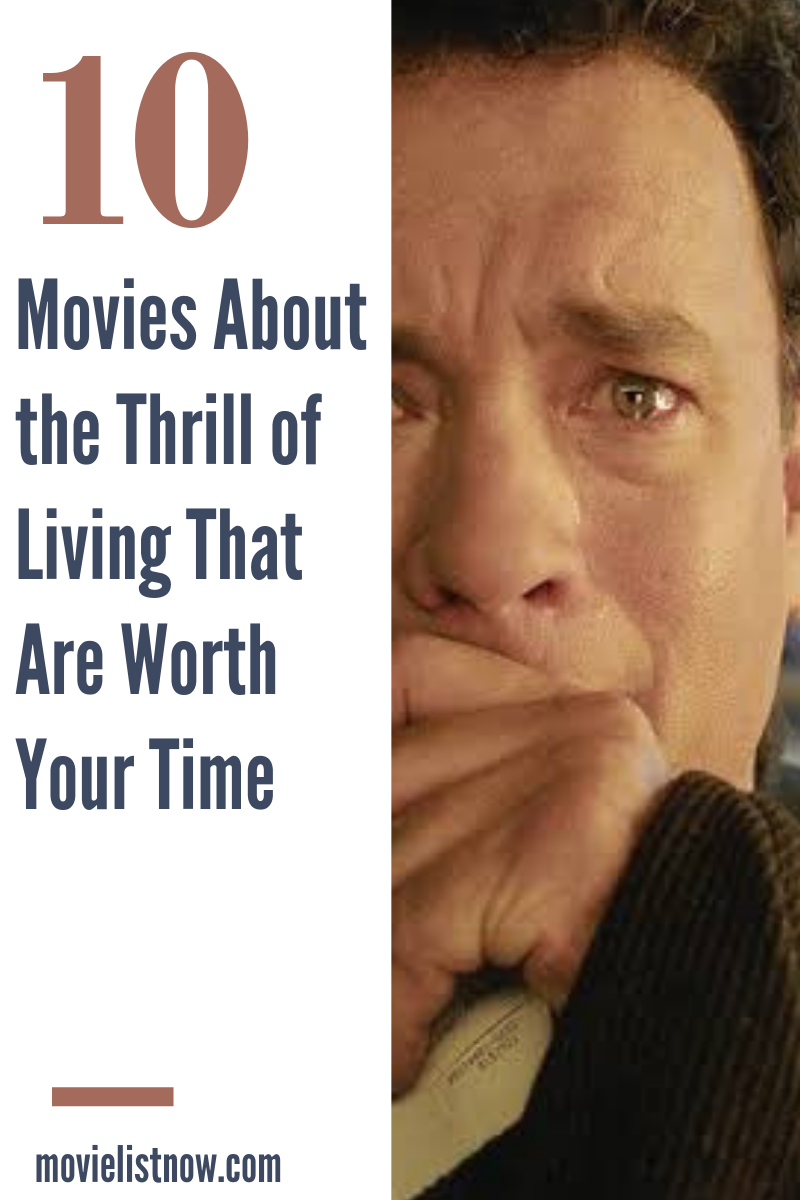 We’ve selected ten sensitive films about the thrill of living that will make you love life again. The indicated films are inserted exclusively in the genre of drama, bringing powerful plots on the most diverse ramifications of life, punctuating on the most positive aspects found in the human being and in existence. Let’s go to the list!

In the midst of the harsh Italian post-war reality, a poor father and his son have their bicycle stolen. The film will gain all its substance by showing this family’s search for the bicycle. Sweet and touching, ‘Bicycle Thieves’ is one of the greatest exponents of Italian cinema in history, working with a powerful story in all its aspects about the consequences of large and extreme acts in the lives of ordinary people.