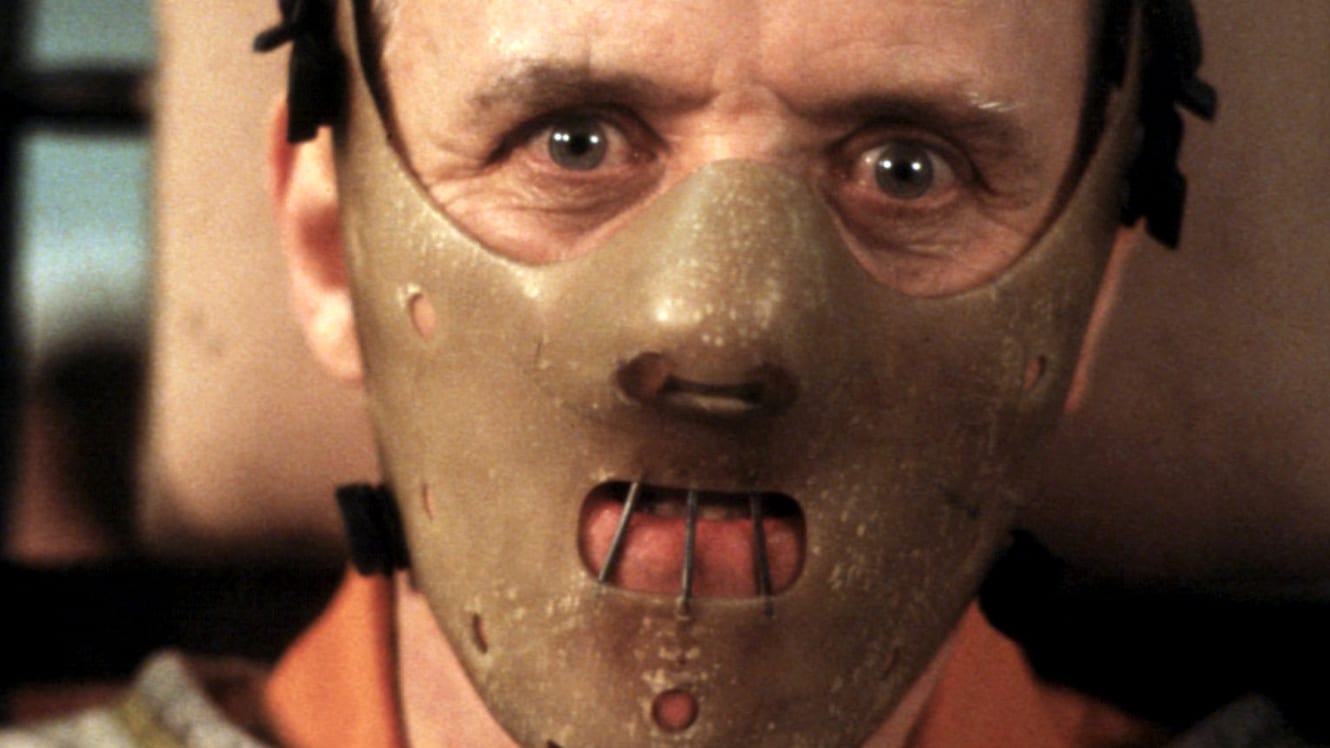 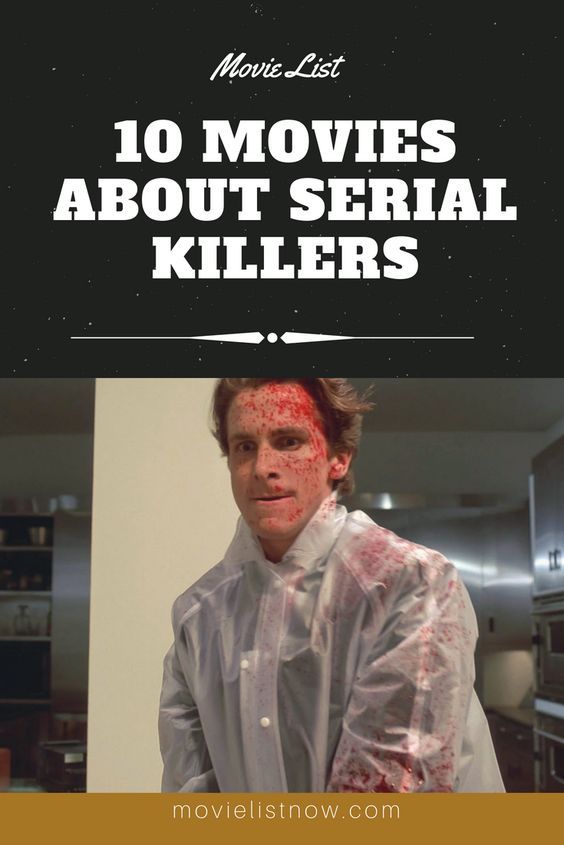 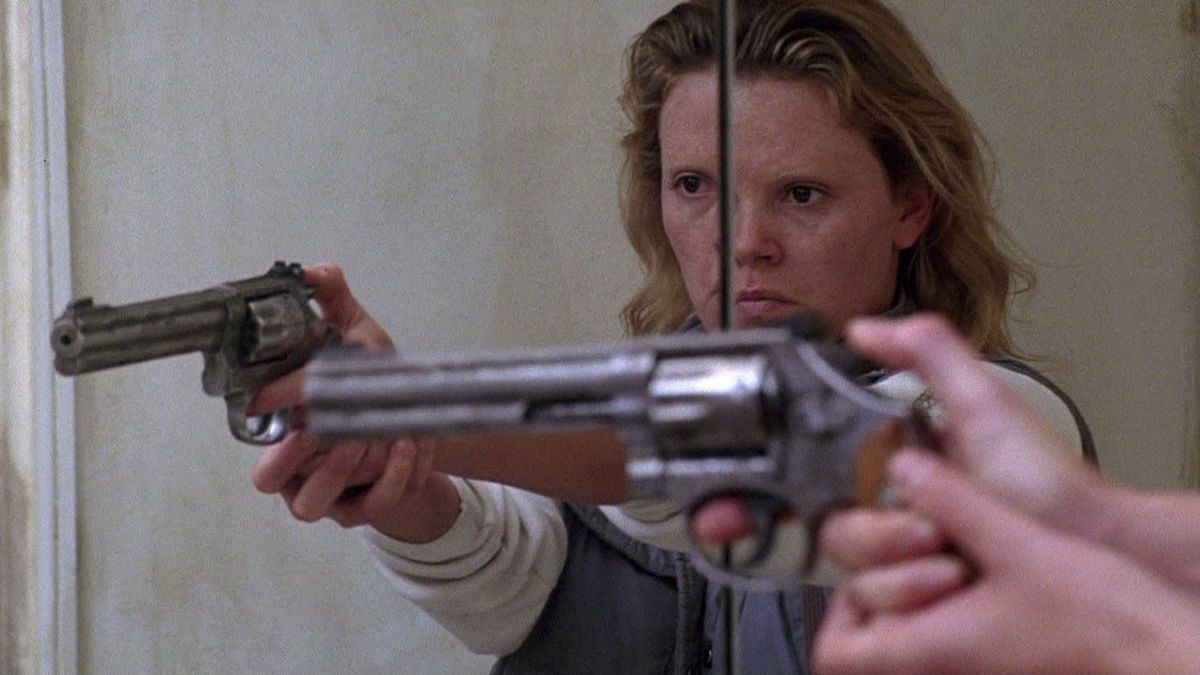 Based on the life of serial killer Aileen Wuornos, ‘Monster’ is a film that investigates all the elements of the life of a person condemned by chance. Here we will not see an imputation of guilt or cruelty on top of the protagonist. The film works with the aspects that turned it into that impulsive and lethal person, without ever neglecting the social exacerbations that affected him in different ways. 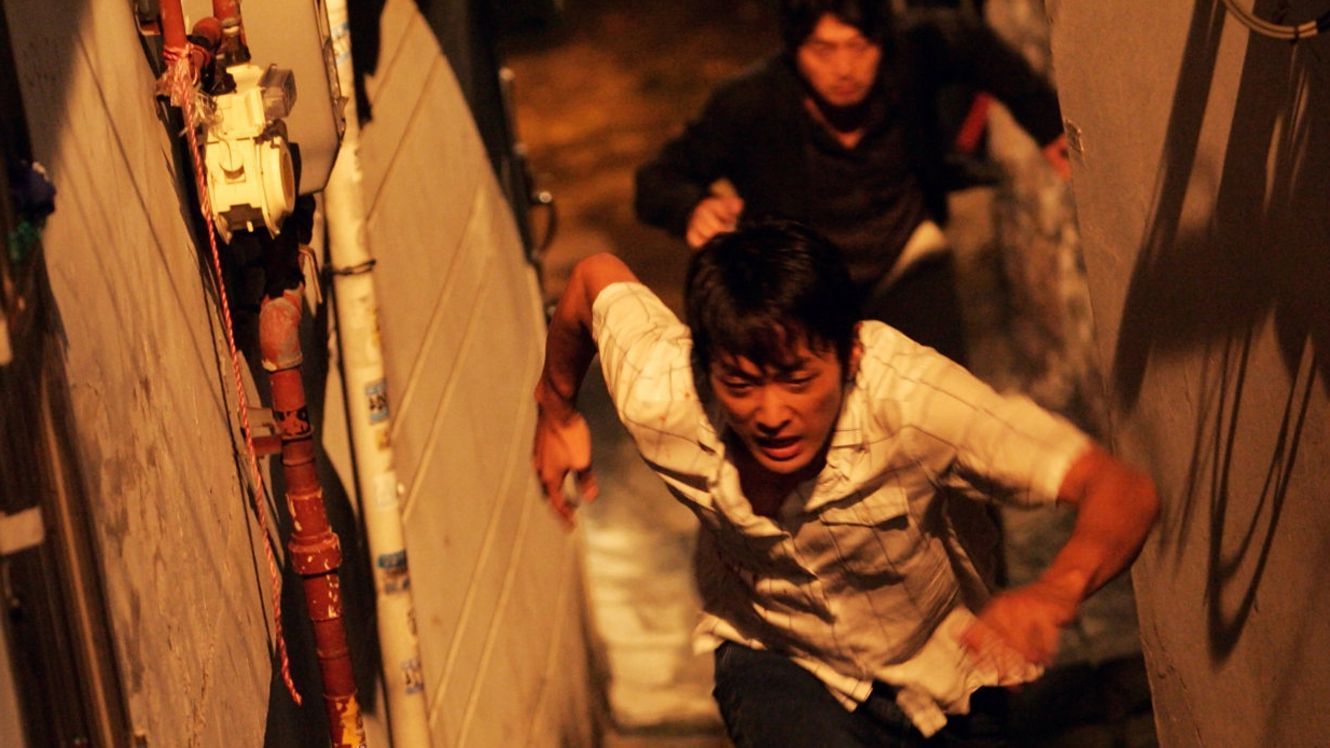 After several prostitutes began to disappear without a trace, a pimp begins a hunt behind the women thinking, initially, that they were running away from him. However, as we advance on the plot, the pimp begins to realize that the disappearance of women hides much more sinister resolutions. ‘The Chaser’ is one of the busiest thriller films of the 21st century. Every minute of the film works by sending an adrenaline about the footsteps of the central characters of the story, without ever losing the substance of a good investigative thriller.