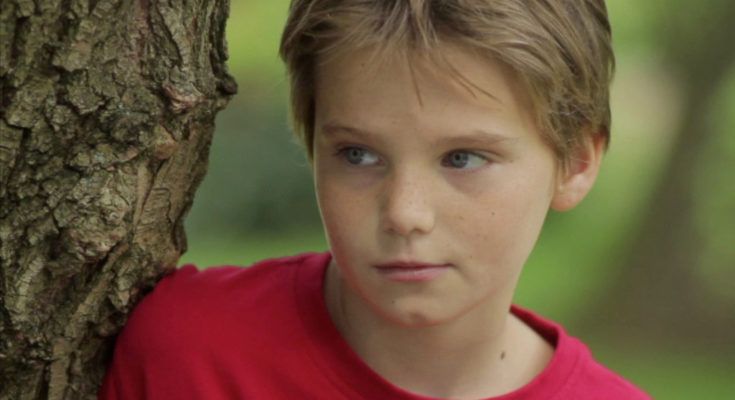 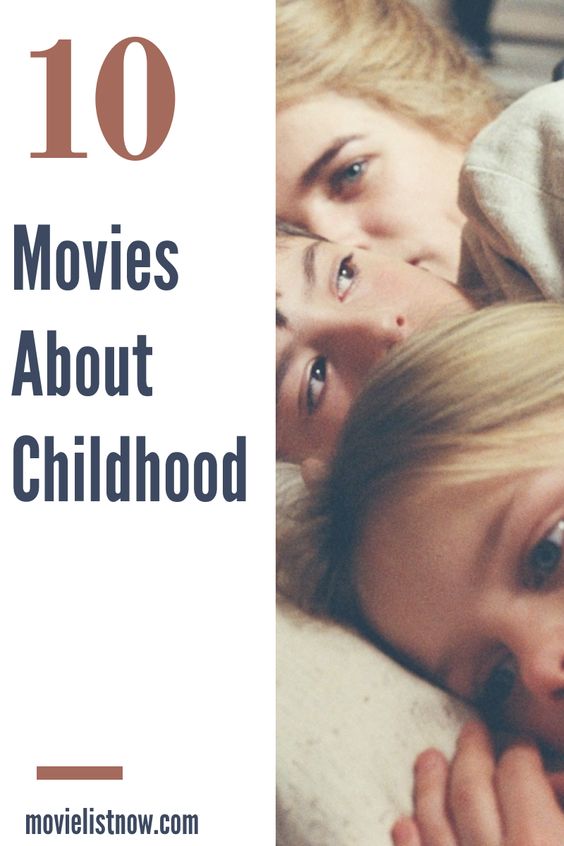 We brought the childhood theme to this list, trying to cite what the best film has to offer on the subject. Below, we include works that explain the more traditional meanders about childhood, capturing their positive and negative moments, being of the most diverse genres. Let’s go to the list! 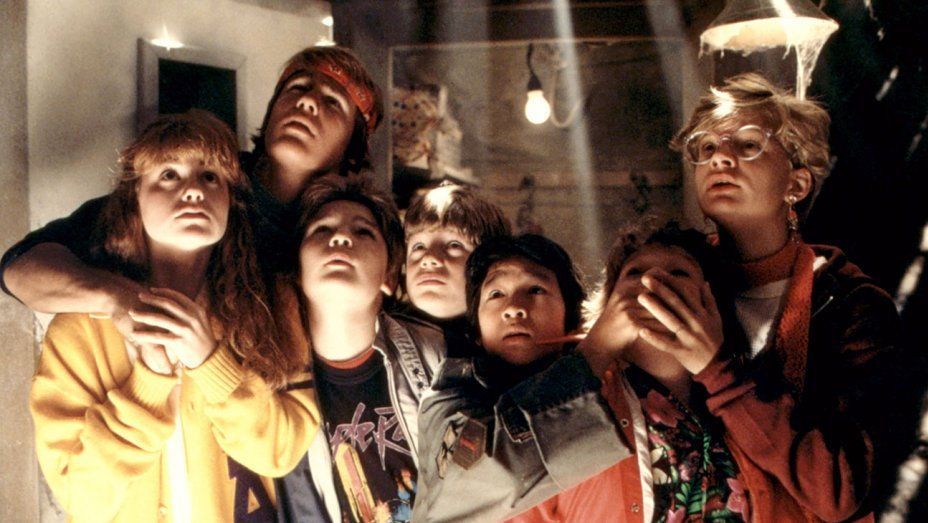 The film bears the story of a group of friends who decide to venture in search of a lost treasure, aiming to repay the debt of one of them. ‘The Goonies’ is a film about what is best in childhood, raising concepts such as friendship, perseverance and innocence. Figure present in the childhoods of several generations, it is always legal to revisit the work in some moments. 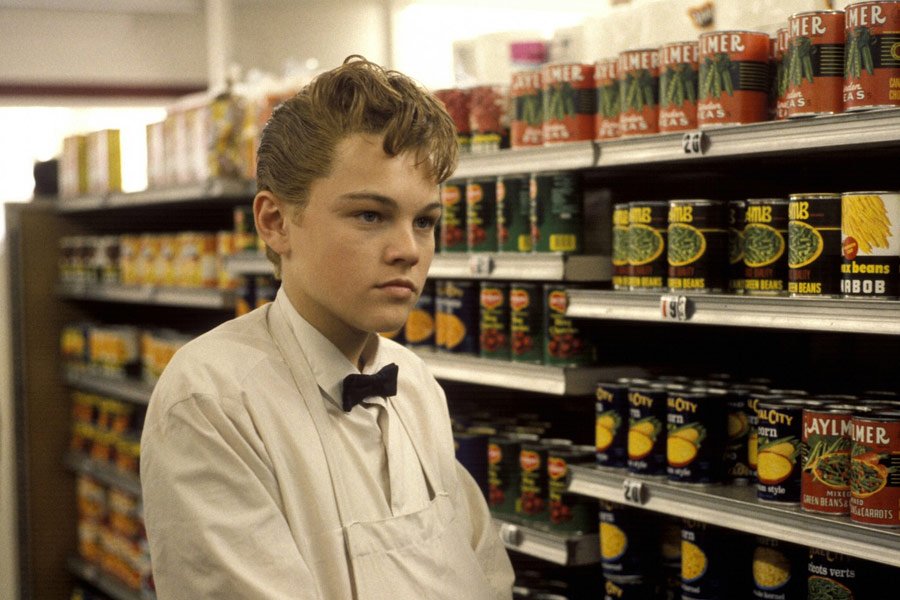 Allocated in the 1950s, the film brings the turbulent relationship between a boy and his stepfather, unraveling every nuance of social contact between them. Concise in its unleashing of scenes, the film does not avoid bringing the whole compendium that involves the period of childhood and early adolescence, showing both positive and negative fragments.