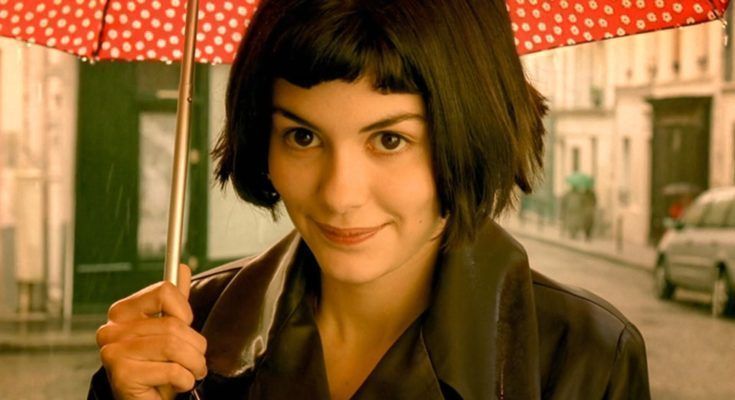 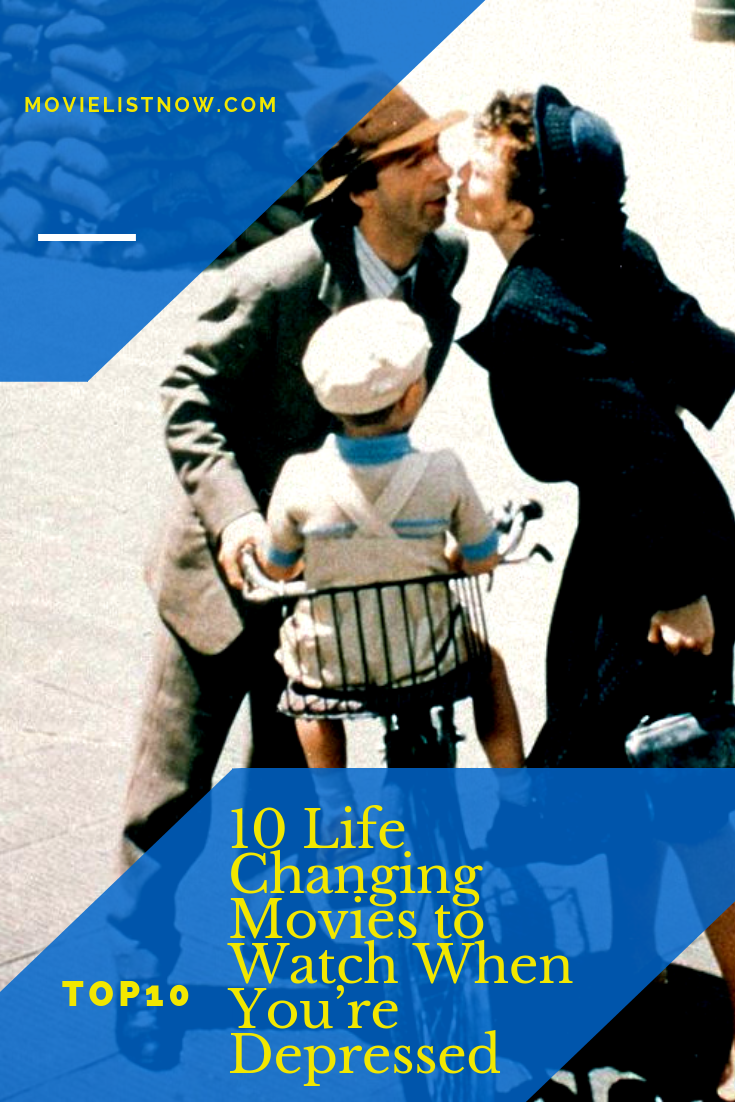 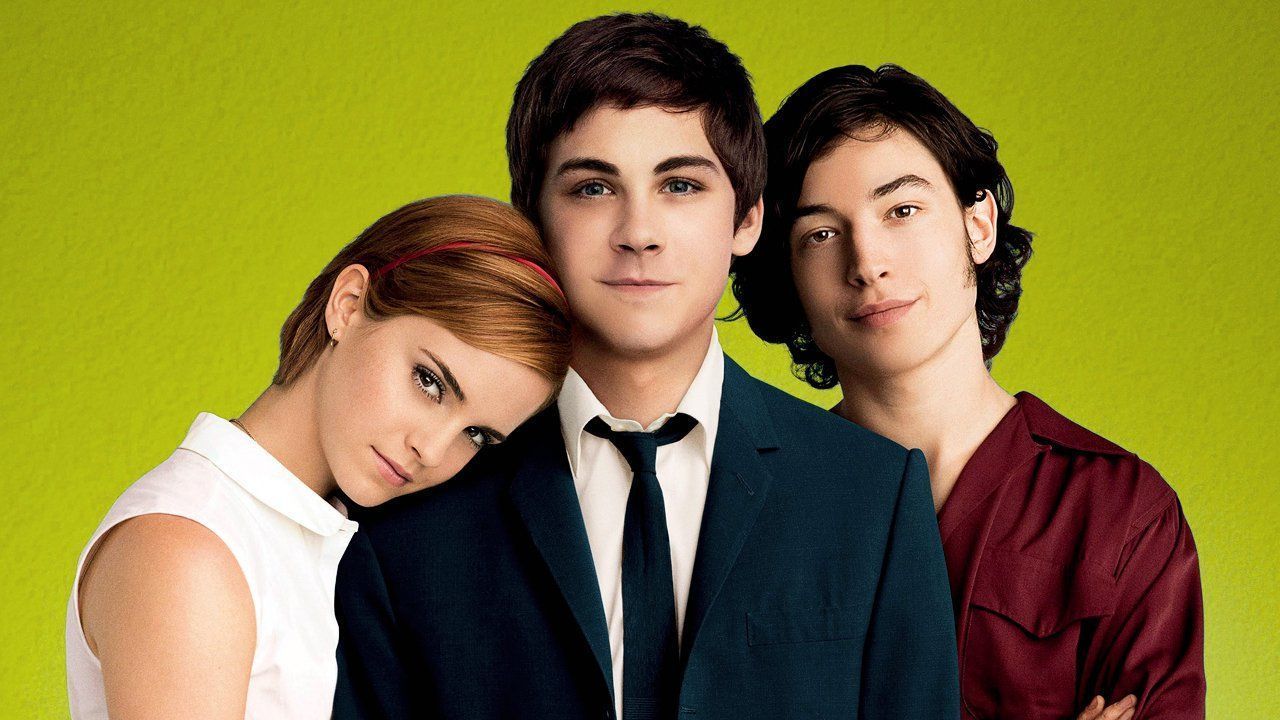 Based on the book by Stephen Chbosky (who also directs this work), the film presents the social and psychological compendium of the life of a teenager entering a new cycle in his journey in the world. Having to deal with recent ghosts of the past, the adolescent will see new friendships and passions erupt and, at the same time, new external and internal conflicts. ‘The Perks of Being a Wallflower’ can portray, always in a very romanticized way, the greatest dilemmas of the adolescence period, still counting on safe performances and a skilful direction. 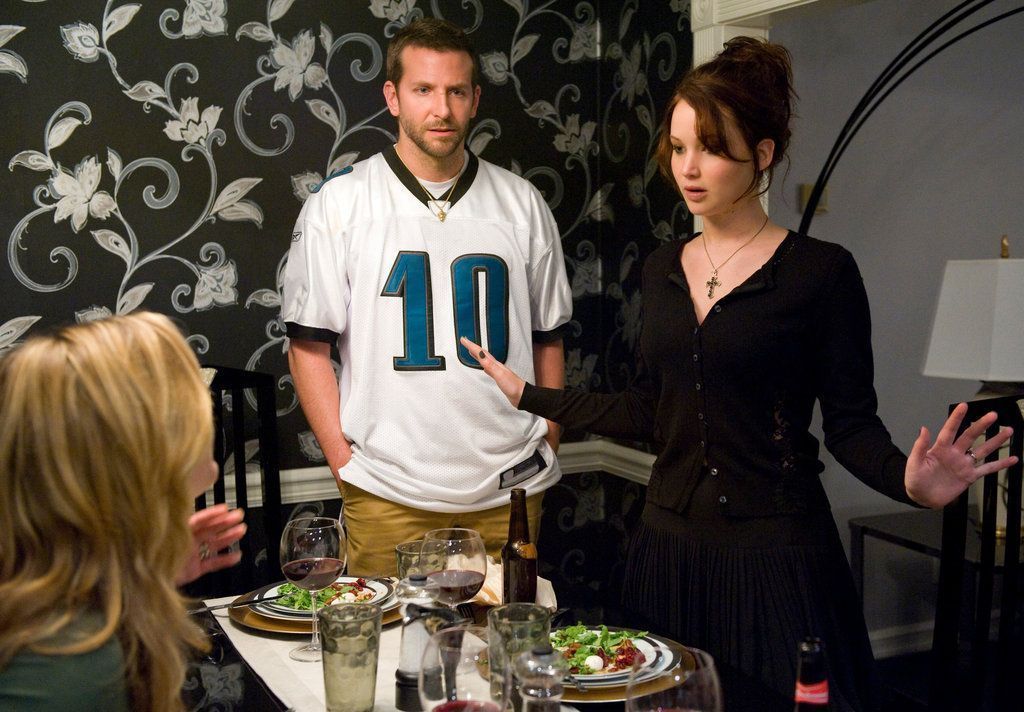 An unstable and unstable man, after a passage through a psychological institution, finds in the figure of a young woman the strength to overcome the difficulties of her life. Nurturing a motivational aura from beginning to end, ‘Silver Linings Playbook’ is a light drama about the adaptive power of the human being. A film that will surely cause you a pleasant feeling to end. 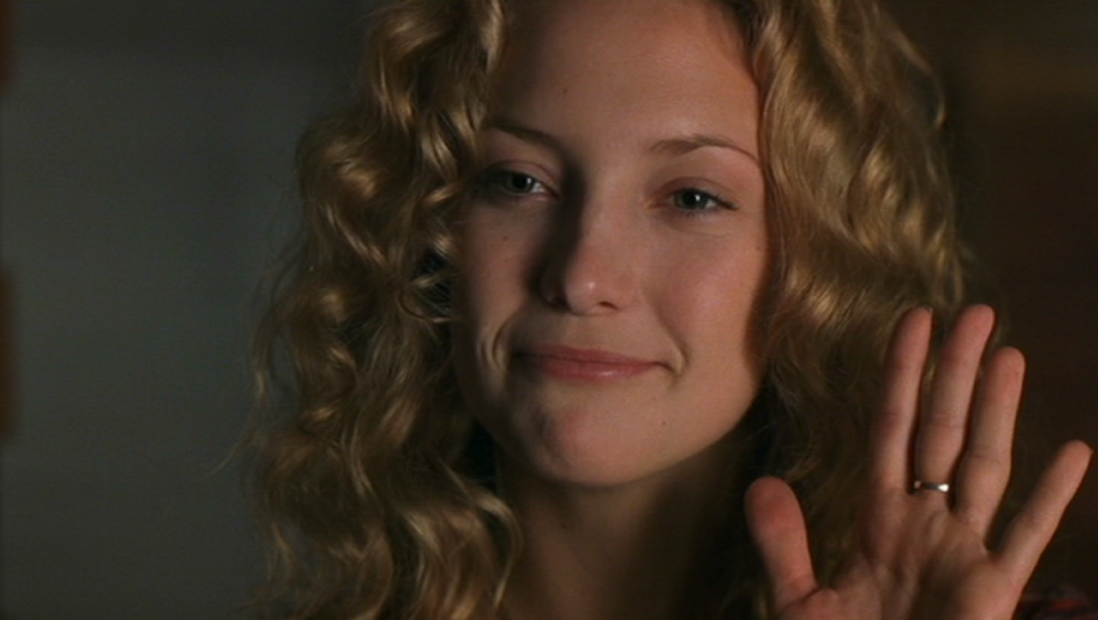 A teenager has the opportunity to follow the tour of a rock band in order to write an article for a magazine. ‘Almost Famous’ is concise in its history and dynamic in its triggering of scenes resulting in a great movie. Here we explore a positive side of the exaggerations of adolescence, showing how important this can be for the development of the individual. 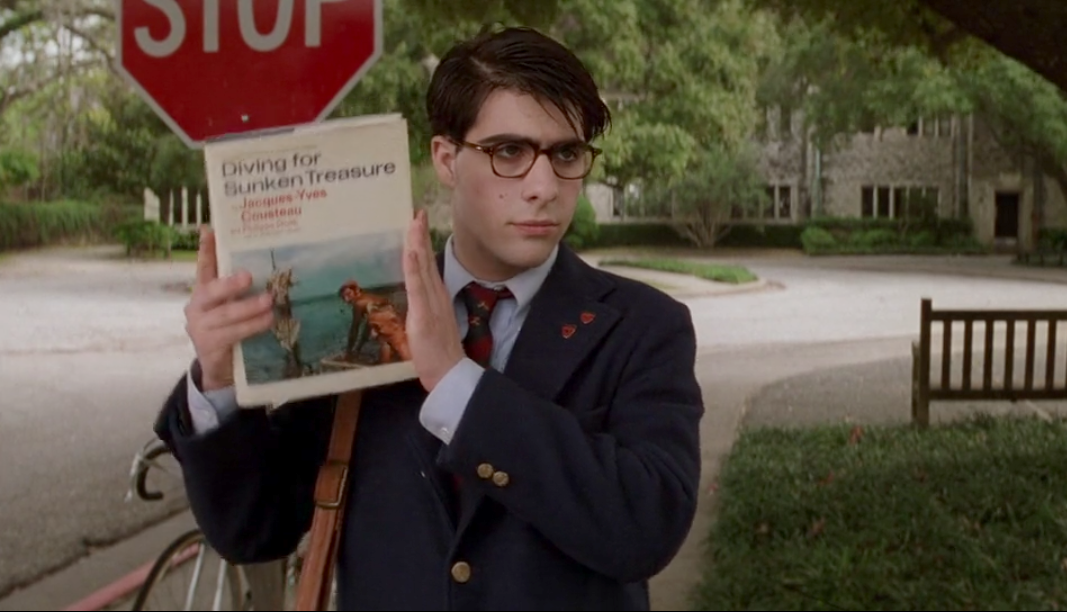 We will follow the everyday student life of a teenager completely different from the ordinary, seeing the young man fall in love with a teacher, start a friendship with a middle-aged man and also deal with the nuances of his relationship with his best friend. Directed by Wes Anderson, ‘Rushmore’ is a comedy that can portray the turbulence of adolescence, managing to mitigate the more rustic events of the stage by mild exposure of scenes.