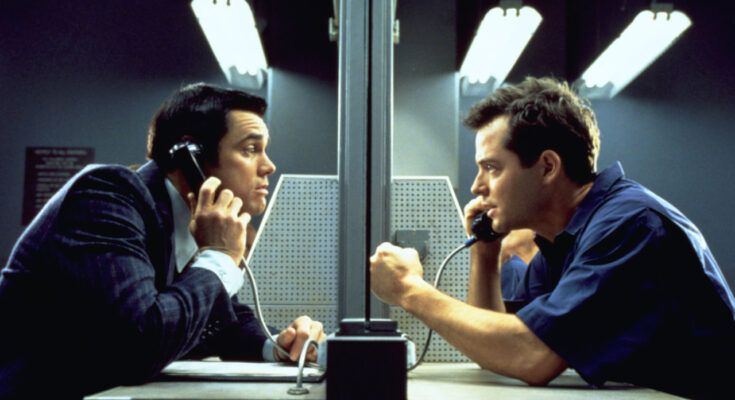 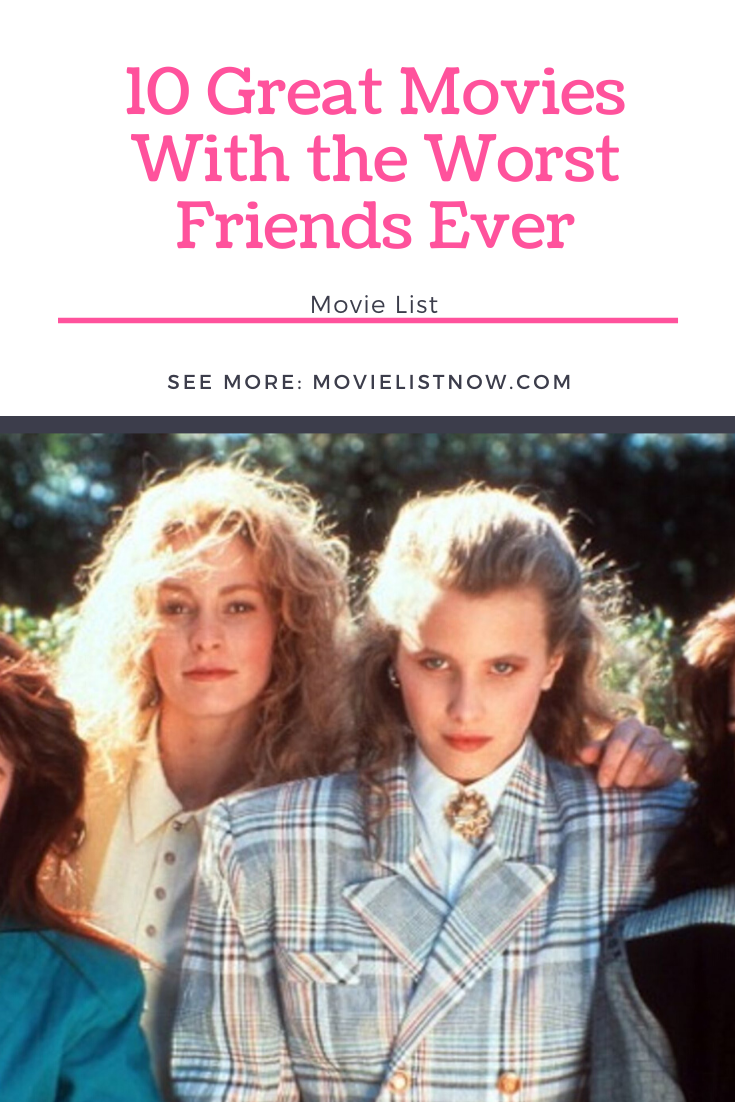 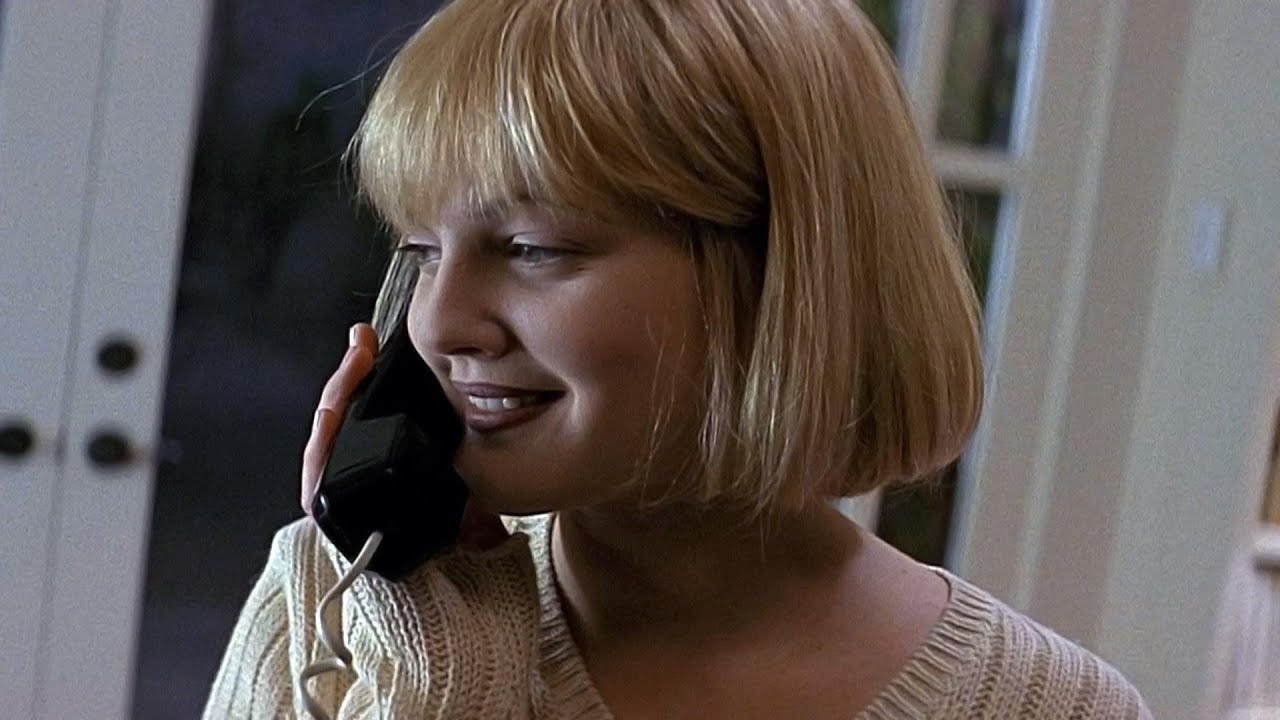 Shortly after her mother’s death, a young woman and her friends are pursued by a strange masked killer. Directed by Wes Craven, one of the greatest exponents of horror cinema, ‘Scream’ is the most popular film of the genre in the 1990s, responsible for the emergence of a new form of making terror, managing to reinvent famous clichés. 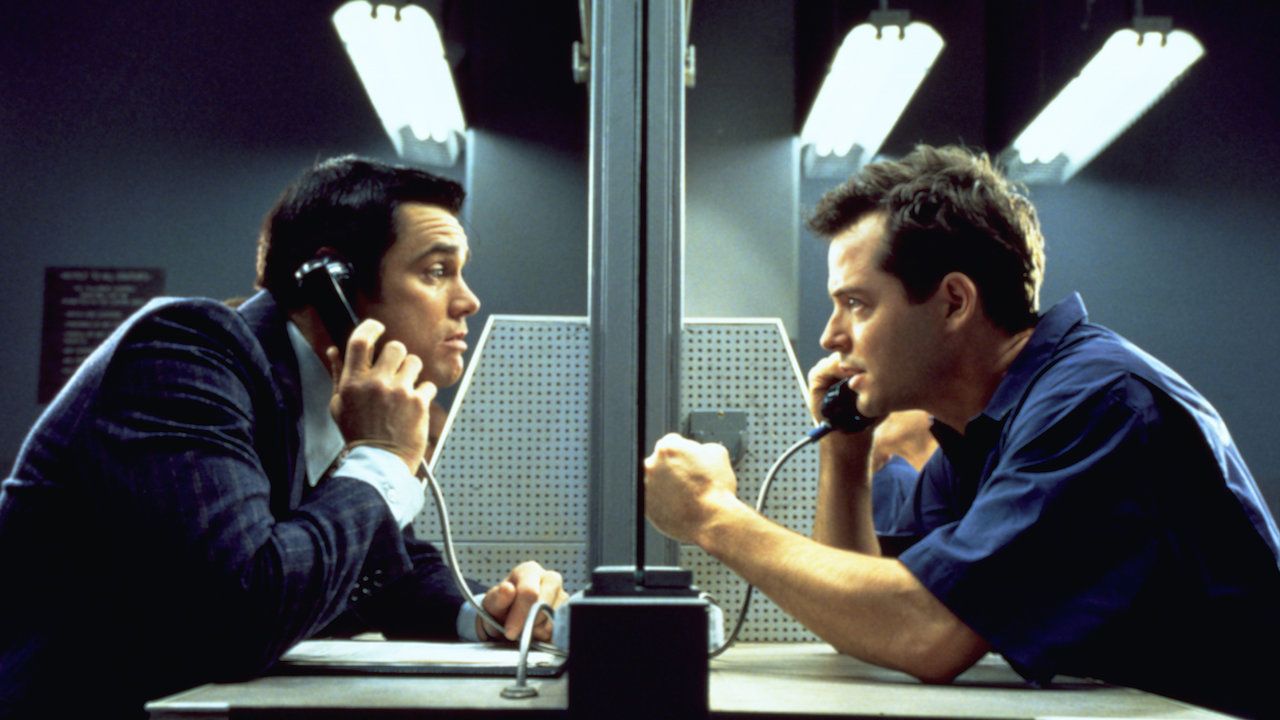 After separating from his girlfriend, a man decides to live alone and, as a first step, hires a cable television service. The problem is that the installer sent by the company completely escapes the normal, making that man’s life a real hell. Less appreciated, ‘The Cable Guy’ is a comedy with a different proposal, building his scenes with tranquility and situations that amuse without the need for clichés. 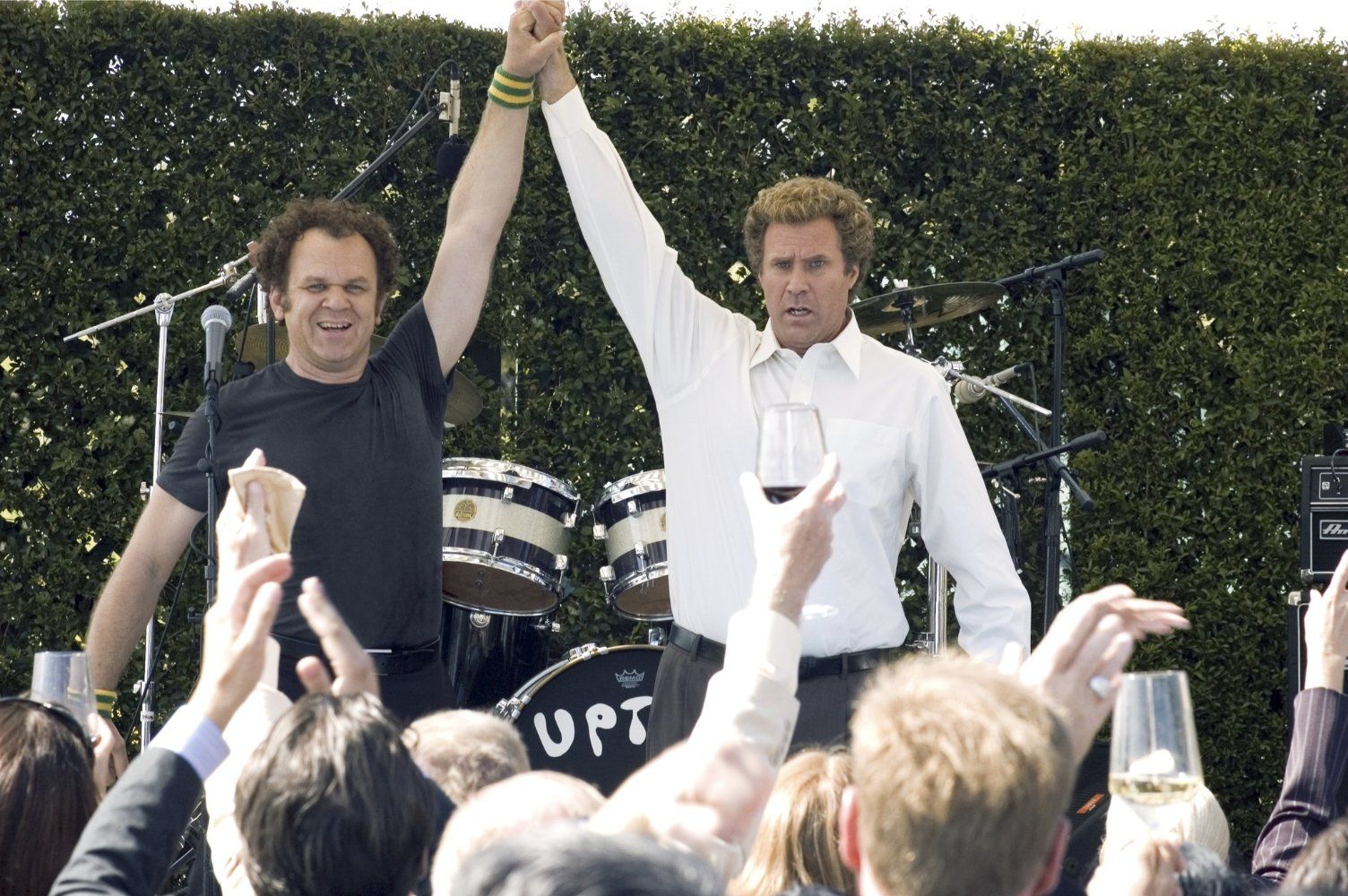 Two middle-aged men, still living with their fathers, are forced to live in the same house after the mother of one marries the father of the other. Hilário, ‘Step Brothers’ achieves success with his audience simply by bringing the duo Will Ferrell and John C. Reilly as protagonists, emanating to the viewer an impeccable and extremely funny chemistry on stage. 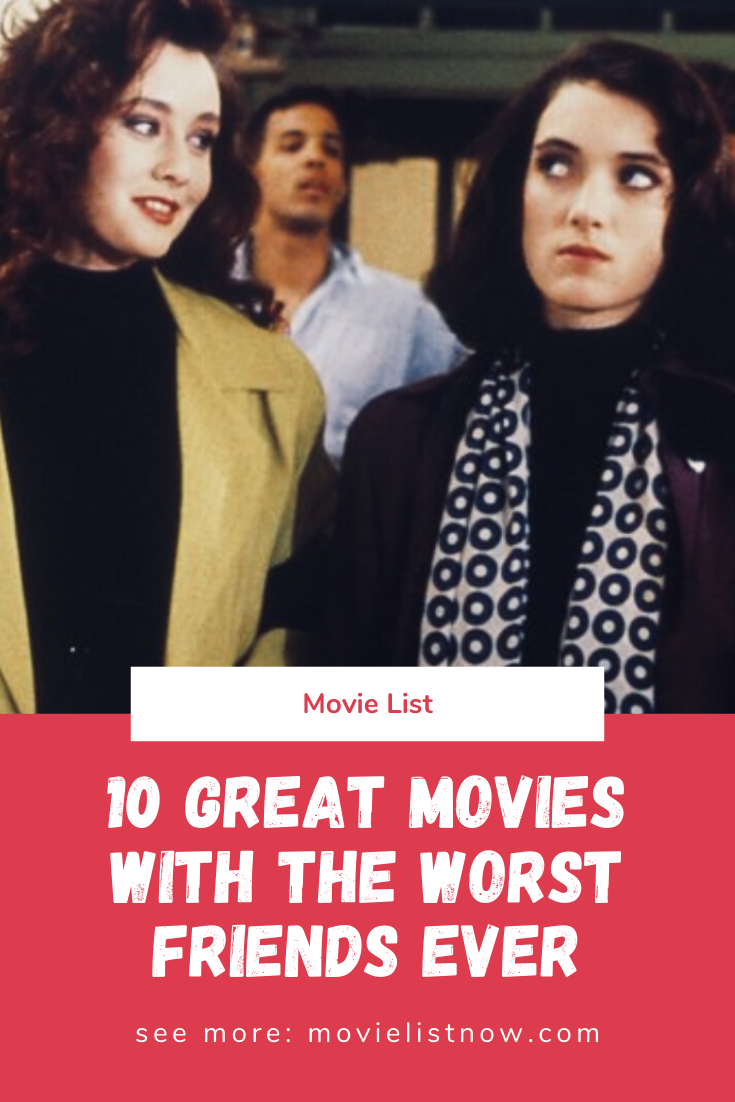