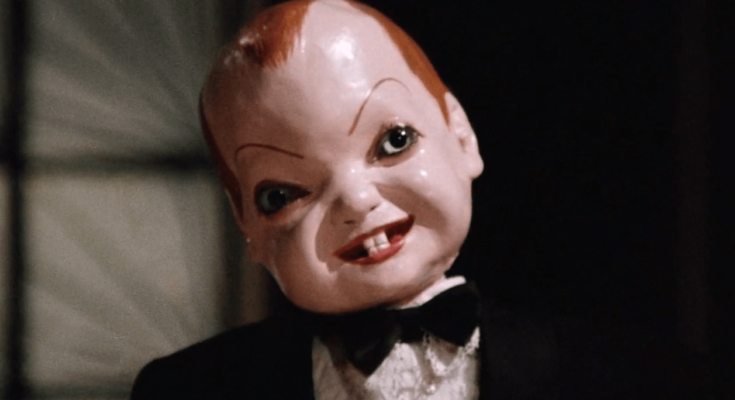 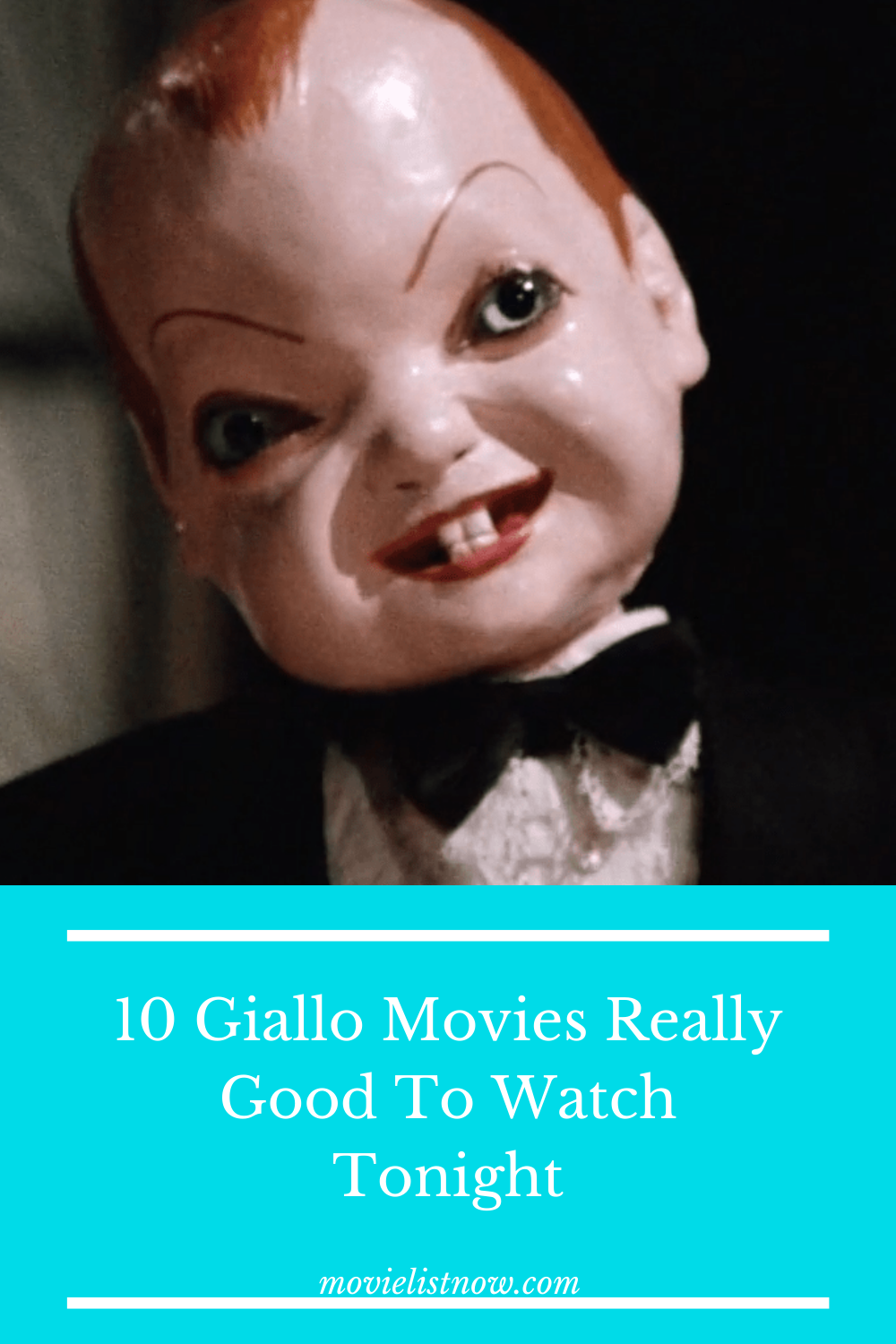 We’ve selected 10 Giallo movies for you to watch. All great, they bring the Italian suspense, with engaging stories and several plot-twists. 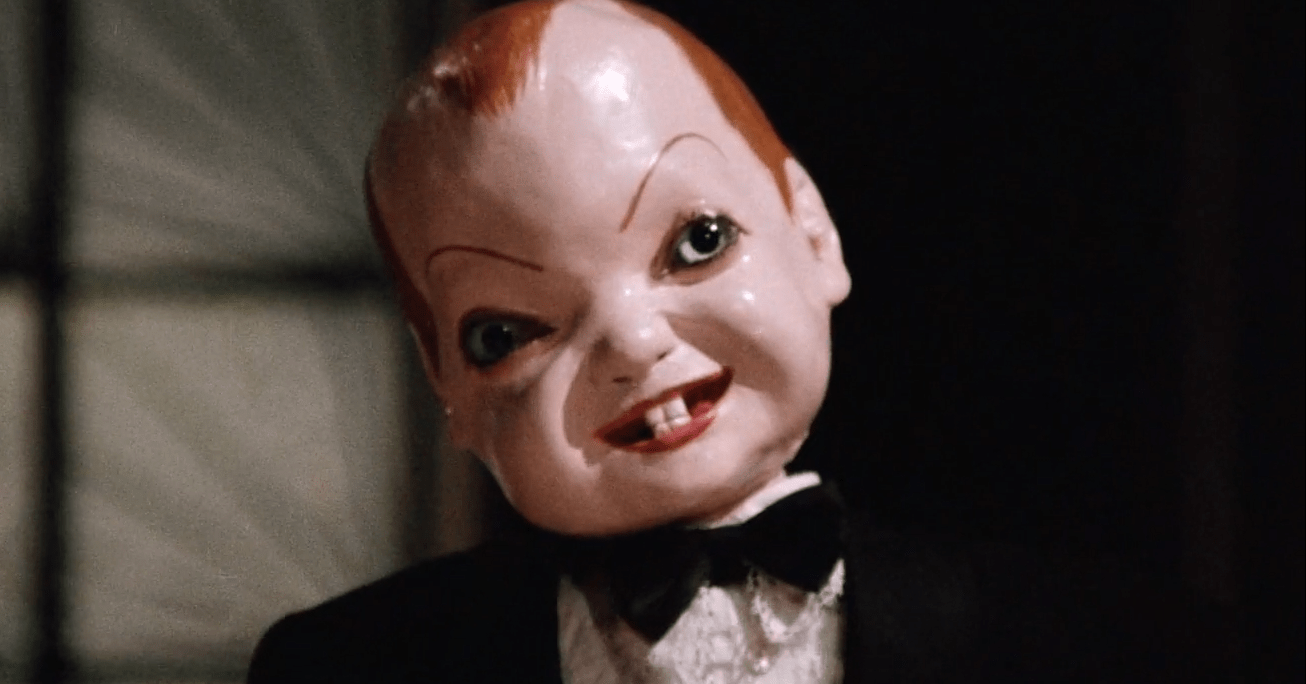 A musician witnesses the murder of a famous psychic, and then teams up with a fiesty reporter to find the killer while evading attempts on their lives by the unseen killer bent on keeping a dark secret buried.

An American writer in Rome is stalked by a serial killer bent on harassing him while killing all people associated with his work on his latest book.

Carol Hammond, the frustrated wife of a successful London lawyer, is having bizarre dreams about her uninhibited neighbour, Julia Durer, who presides over noisy and drug filled parties in the house next door. One night, Carol dreams culminate in violent death and she wakes to find her nightmares have become reality – Julia has been murdered and Carol is the main suspect. Was she set up, or did she really do it? 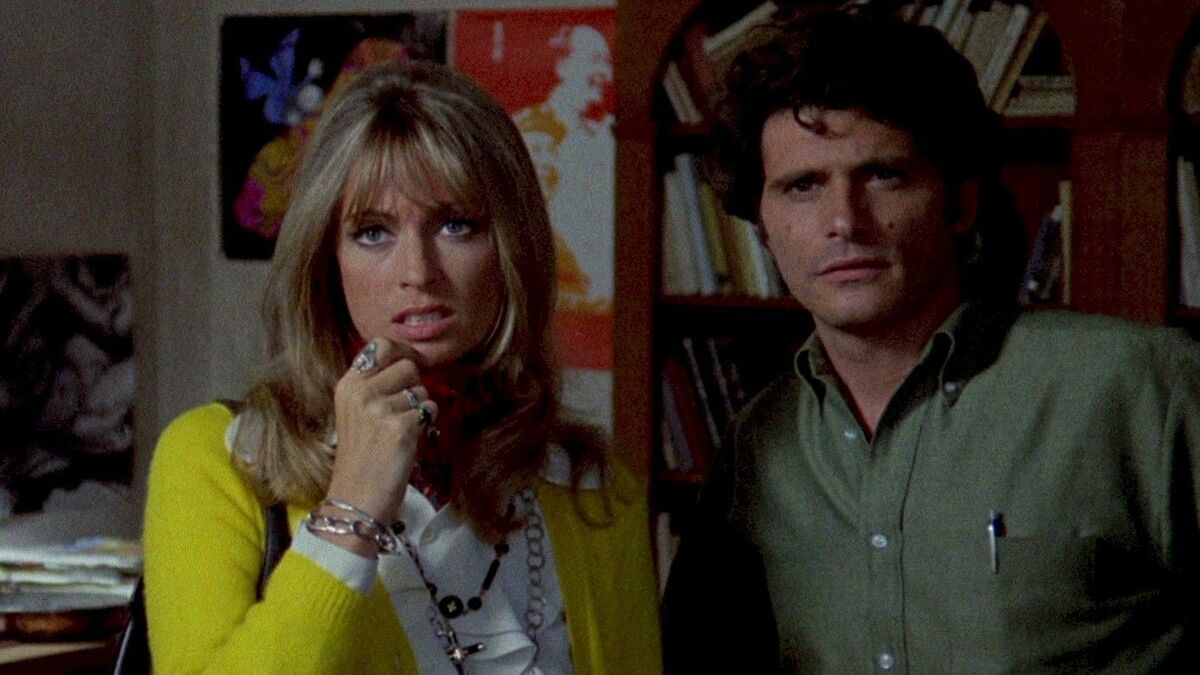 While walking home one evening, Sam Dalmas, an American writer living in Rome, witnesses a violent struggle between a young woman and a black-coated figure in an art gallery. Dalmas attempts to intervene but is caught between the gallery’s electronically operated glass doors, leaving the woman bleeding from knife wounds. Questioned by the police, the shocked author attempts to recall every detail regarding the incident. Convinced that there is an aspect of the crime he cannot recall, Dalmas begins his own investigation – putting himself and his girlfriend Giulia in line as the killer’s potential victims.

A young restorer is commissioned to save a fresco representing the suffering of St. Sebastiano, which was painted on the wall of a local church by a mysterious, long-dead artist. 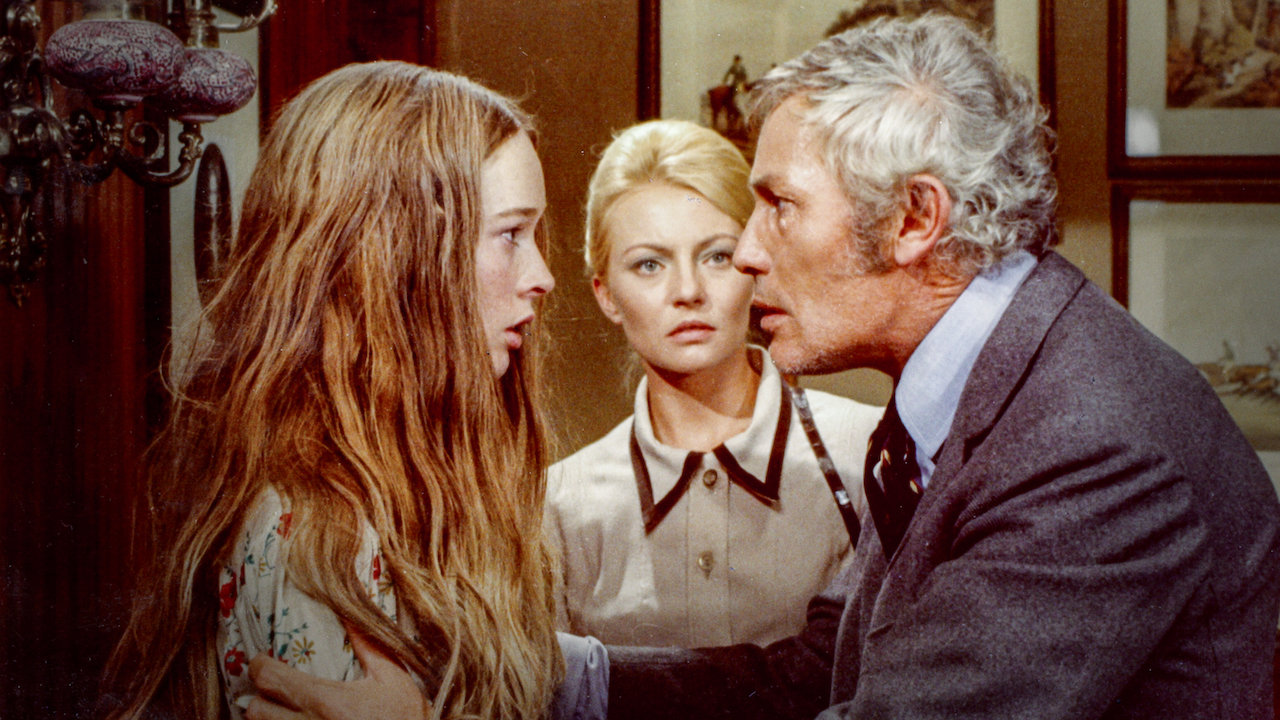 After several coeds are murdered at a college, a professor who is who is having an affair with one of his students becomes a suspect. When other gruesome murders start occurring shortly thereafter, the teacher suspects that he may be the cause of them.

Giallo thriller about a child killer roaming the streets of Venice. The family of the latest victim begin their own investigation. Soon finding they are in way over their heads, the killer now begins to target those who have discovered too much.

Story about a young girl, the daughter a prominent doctor. When the girl goes missing her father gets the police to jump into action because of his class status and wealth.

Angelo Russo, a sixteen year-old girl, is found dead in a river, having been fatally killed with a large blunt instrument. Inspector Di Salvo is assigned to the case and focuses his investigations on St. Theresa’s, the exclusive school where Angelo boarded. Three of the murdered girl’s classmates, Franca, Paola and Virgina (who call themselves “The Inseparables”), receive threatening poems from an individual using the name “Nemesis”. Bizarre “accidents” start to befall the girls: Franca is injured when someone causes her horse to bolt and Virgina nearly breaks her neck on marbles left at the top of a staircase.

In London, an amnesiac is abducted and beaten by a stranger who calls him a “dirty son of a double-crosser.” When a sniper’s bullet kills his attacker the man flees the country with airline tickets provided by a wife he never knew he had. Arriving home, his wife calls him a “dirty rotten bastard” and he is threatened by another stranger who demands that he return a million dollars in uncut heroin – or die.