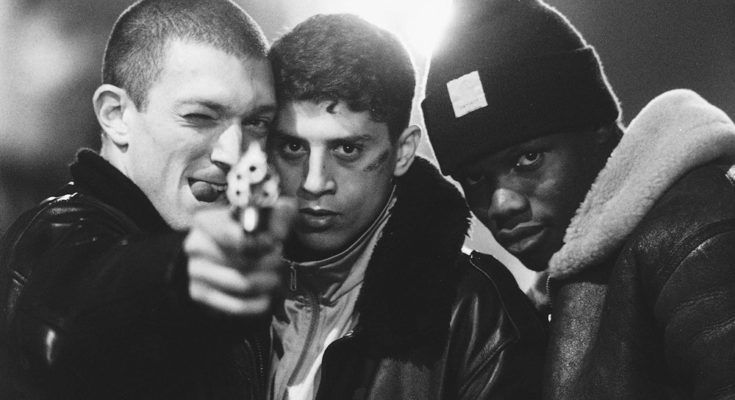 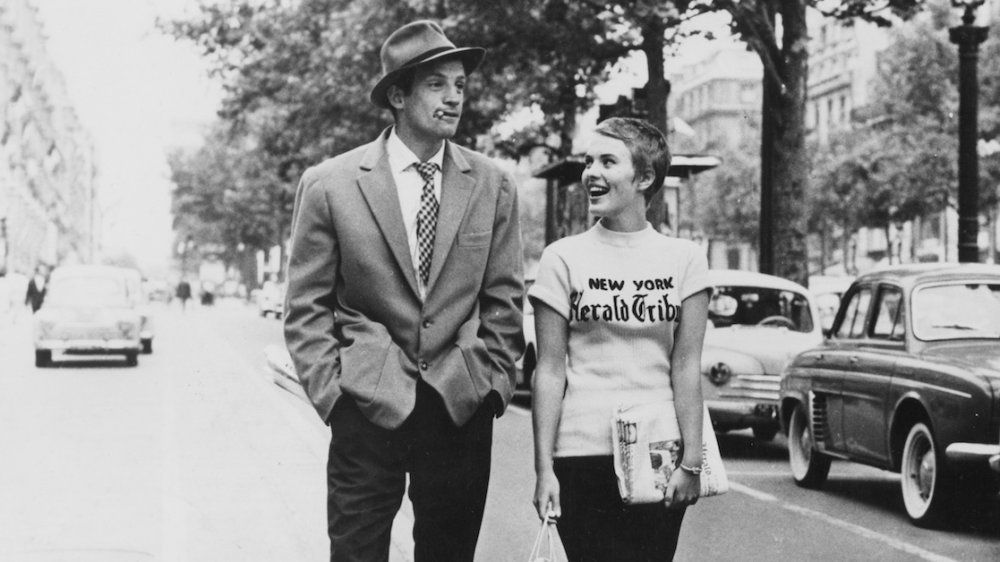 The film tells the story of a fugitive thug after committing some crimes. The first feature in Jean-Luc Godard’s career, ‘Breathless’ is actually the best work of the director’s entire filmography. An agile film, with a simple script, bringing fragments of memorable scenes. 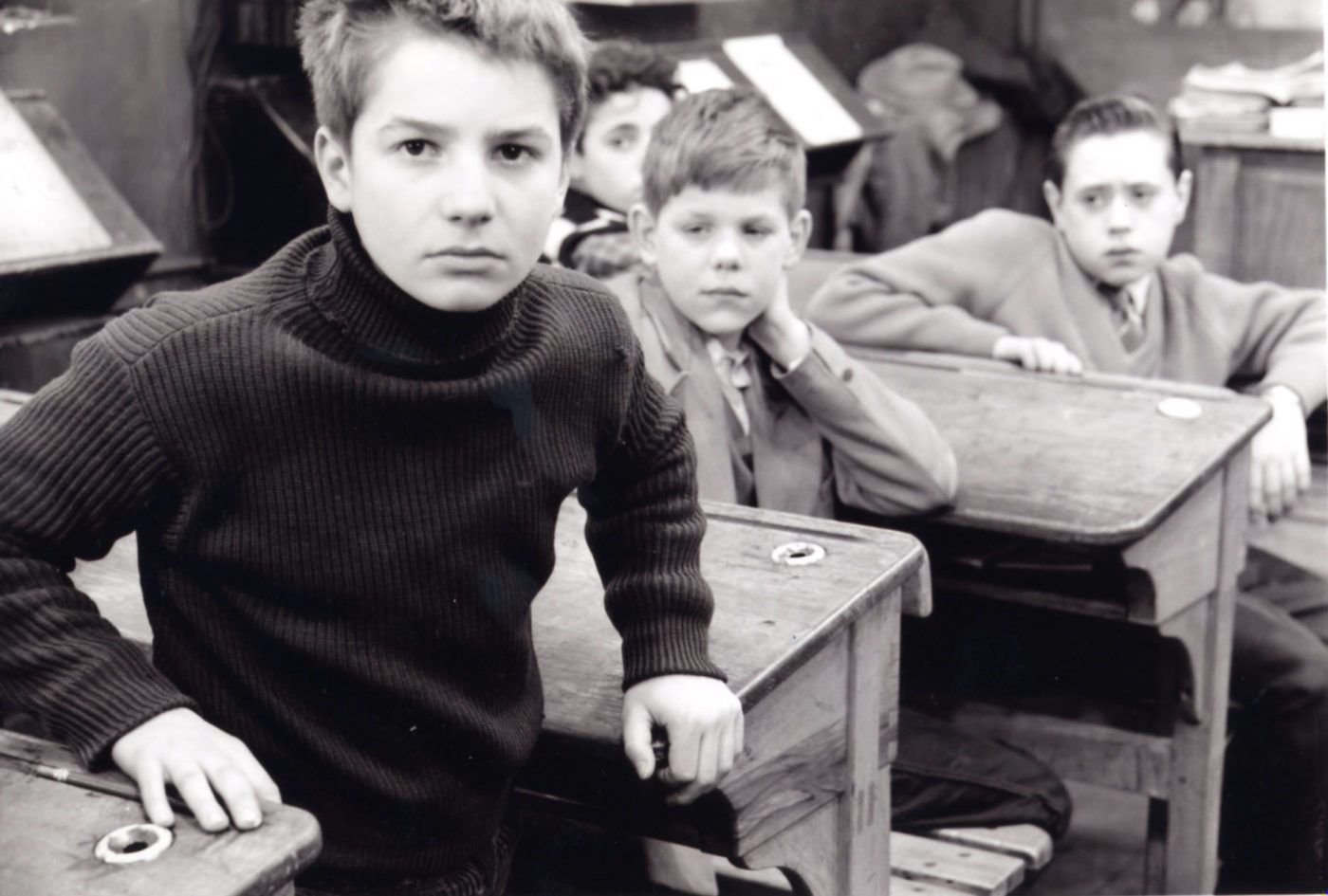 Like the movie above, ‘The 400 Blows’ is the first feature film of François Truffaut’s career, bringing some elements of a boy’s turbulent childhood. Although not the highest quality work of Truffaut, the film stands out as one of the most important in the history of French cinema. 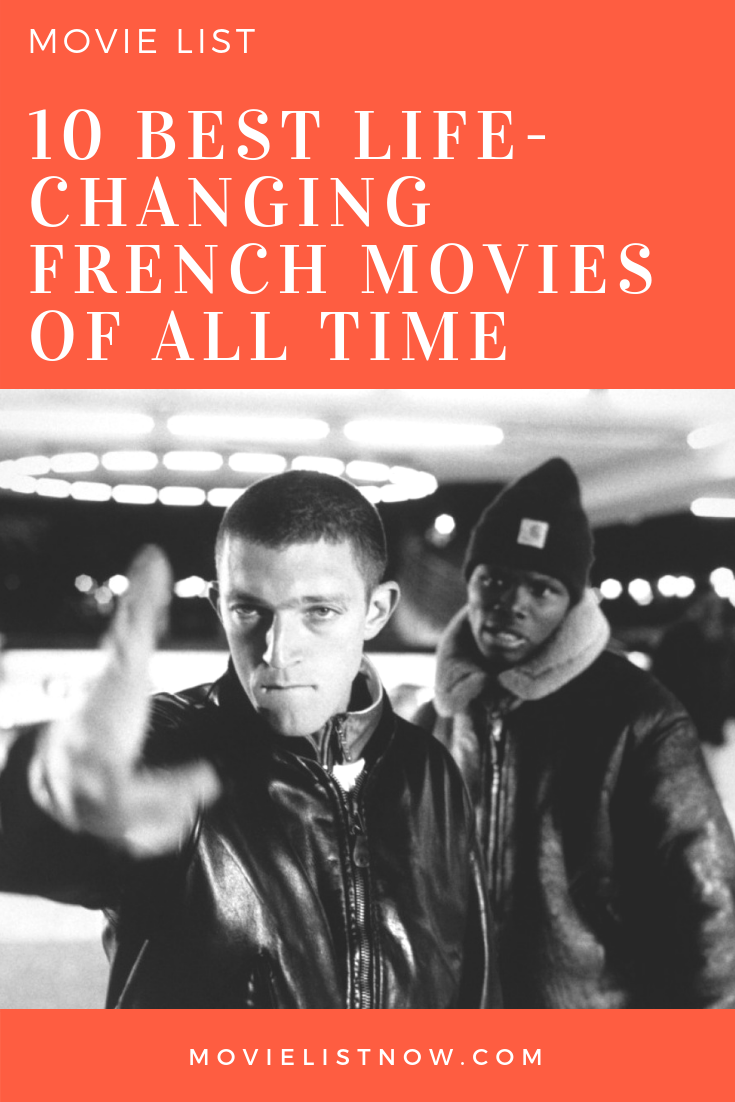