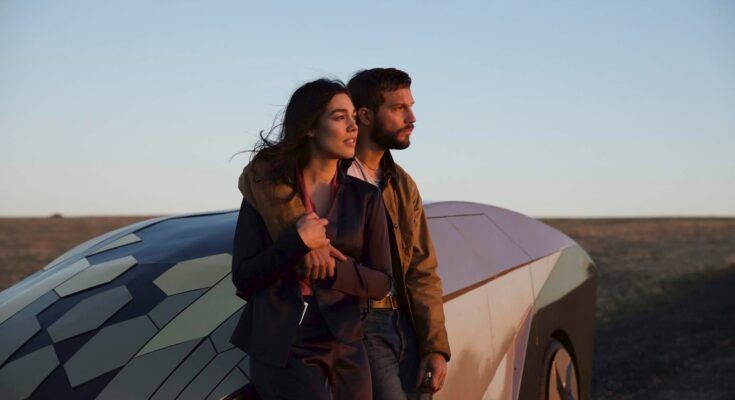 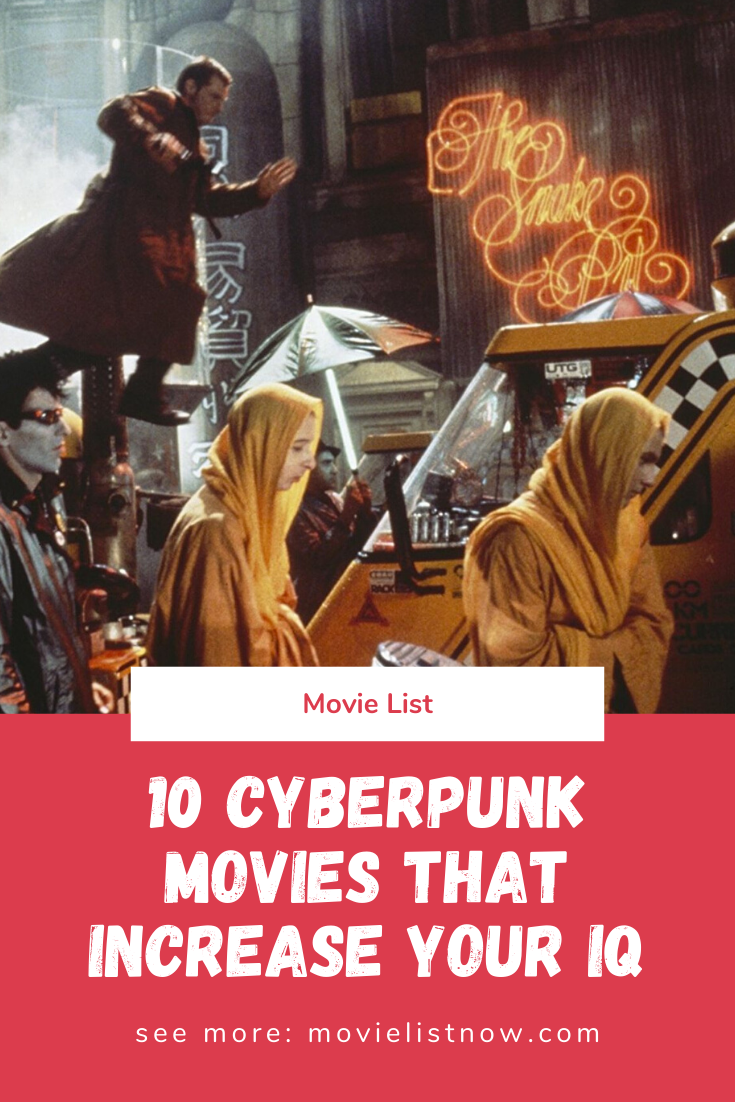 We’ve listed ten cyberpunk movies for you to watch at least once in your life. Belonging to different eras and even subgenres, the films cited bring incredible plots that value innovation when approaching the synthesis of science fiction, with visions of the future that will leave you in love and, at the same time, scared. Let’s go to the list! 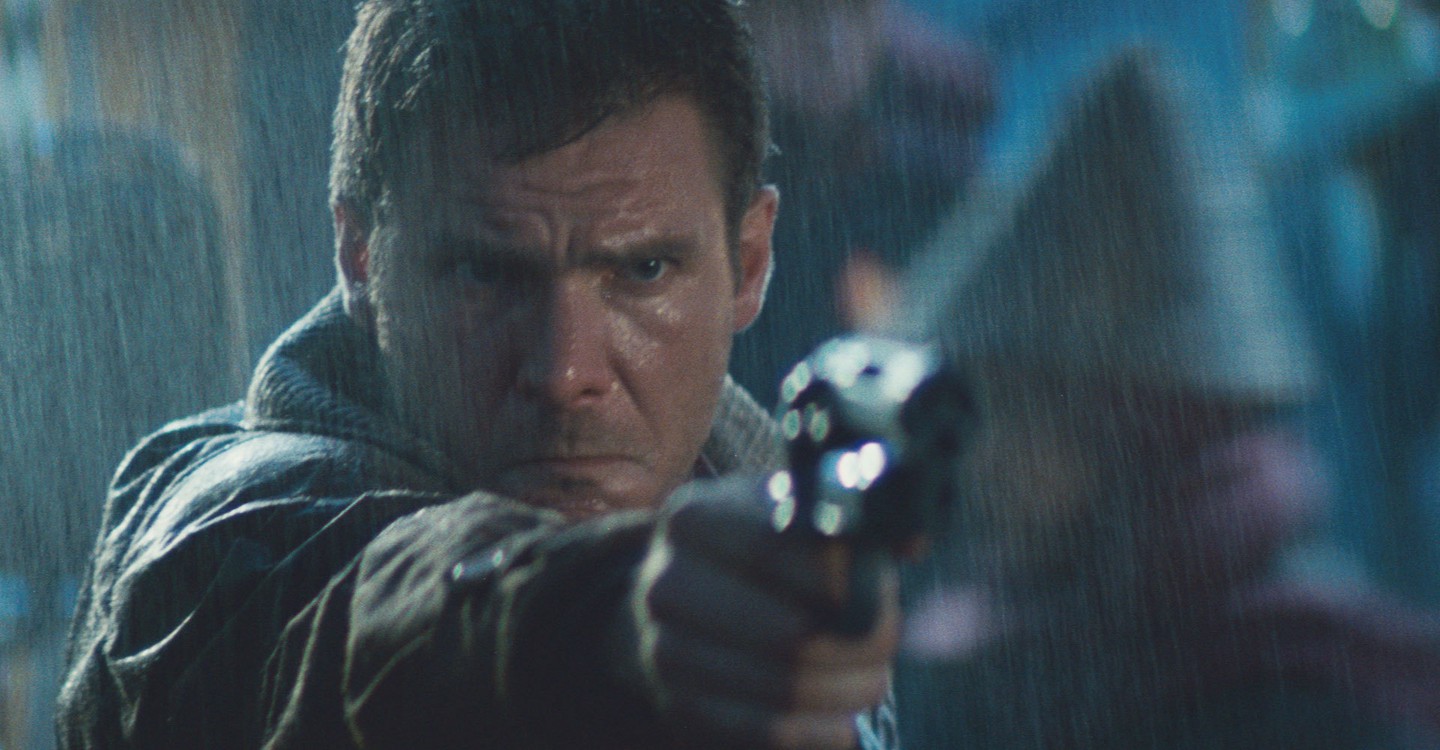 Raising a futuristic plot permeated by nuances, ‘Blade Runner’ brings the search for a government official for exterminating robots (called replicants) who have broken the paradigm of their primary functions. Directed by the great Ridley Scott, the film presents an alternative construction of an irresistible world, appreciating the exposure of gloomy scenes, as well as safe performances from his cast. 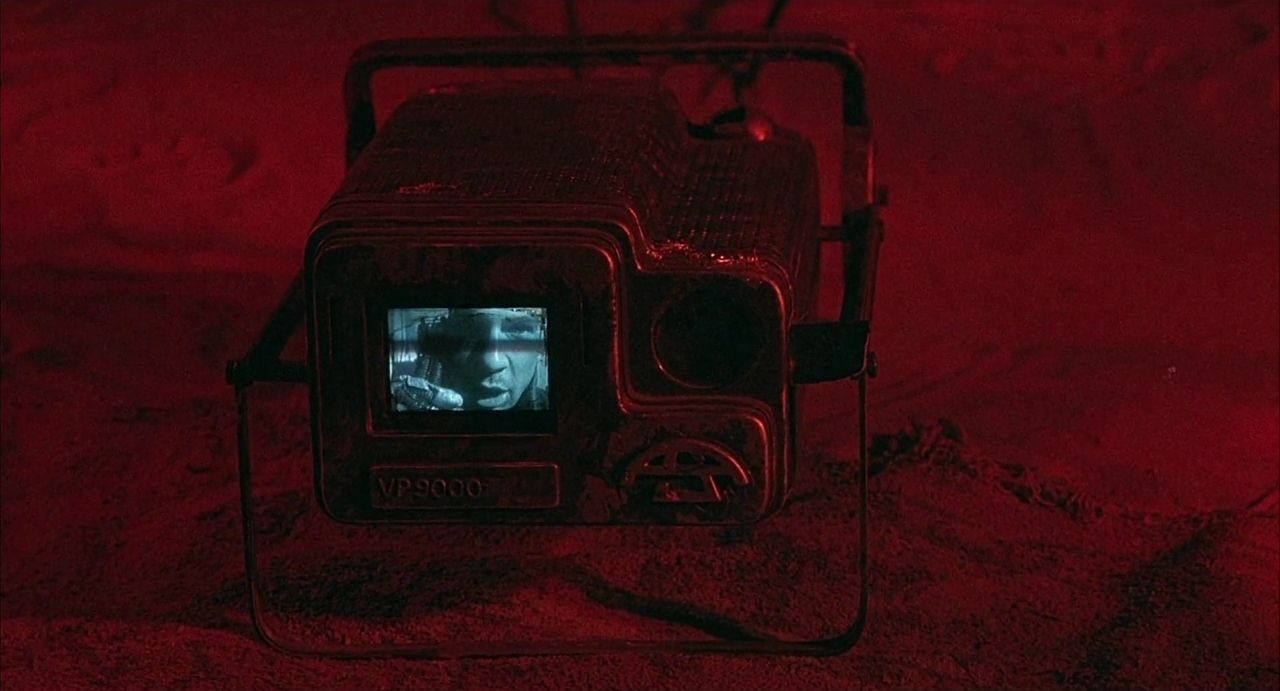 Taking shape in a futuristic world, the film brings the story of a group of people who eventually discover the head of a cyborg in the middle of the desert. Thinking that item was completely unusable, one of them decides to take the cyborg to a friend’s apartment. The film gains its substance when the cyborg’s head goes back to work, causing a real hell in that apartment. Little known, ‘Hardware’ is a different futuristic film, made with a somewhat limited budget and certainly worth the time invested by the viewer.