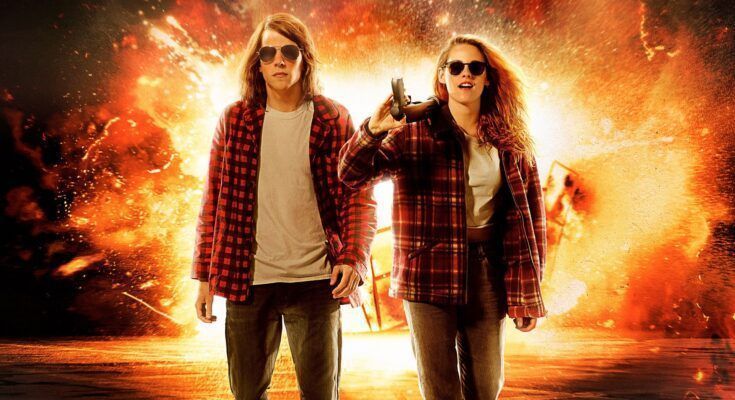 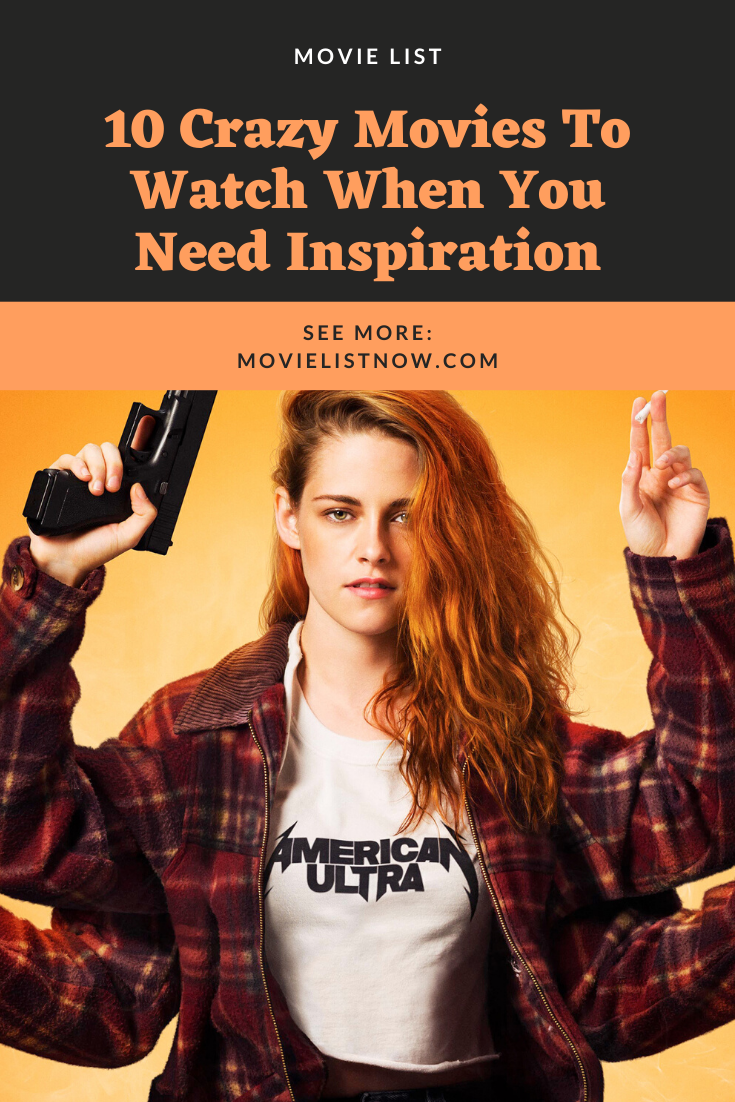 We’ve indicated perfect crazy movies that will give to you inspiration and completely transform your life for the better. The idea here is to bring films that build a more maladjusted atmosphere for the conception of your characters, with individuals wrapped in unpleasant realities who decide to leave everything behind and seek a new and intense way of life. All the films mentioned are fantastic and provoke a sense of re-evaluation of life in those who watch them ending. Let’s go to the list!

Based on the book by Hunter S. Thompson, the film presents a story permeated with exaggerations and a latent psychedelicism. A film that can sometimes confuse and cause discomfort to the viewer, but which stands out as a great option.