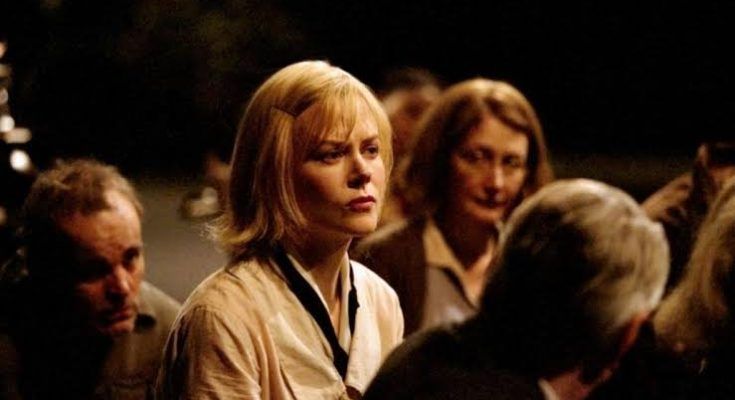 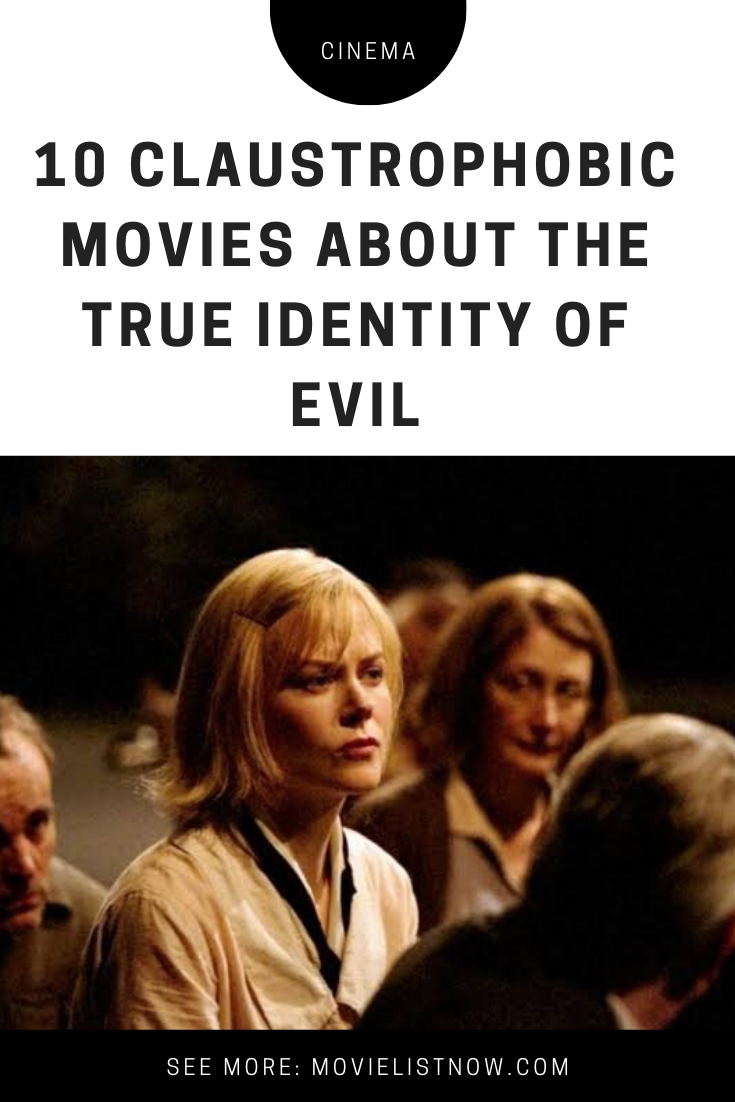 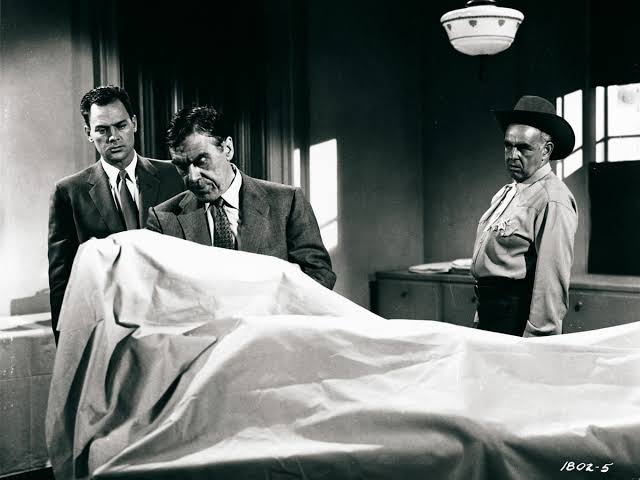 A businessman meets a strange mysterious figure who takes the steps for success. Without many explanations of how that individual knew so much, the man begins his turn to success in politics. However, everything has a price, and what seemed perfect begins to turn into a real nightmare. ‘Alias Nick Beal’ brings nothing less than the legendary Ray Milland as an embodiment of the devil himself, in a plot that explores the moral intricacies of the human being and the often corrupted issue of temptation. A great option from the 1940s. 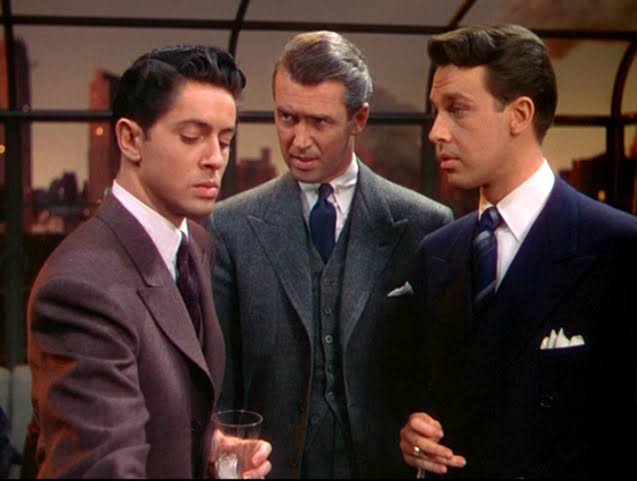 Two friends decide to kill a man, put him in a trunk inside the apartment where they live and throw a party the same afternoon. However, the presence of an astute teacher at the party can put the plan of both of them of not being discovered by such an act in danger. Alfred Hitchcock’s masterpiece, ‘Rope’ is a film class, with an engaging and surprising plot. 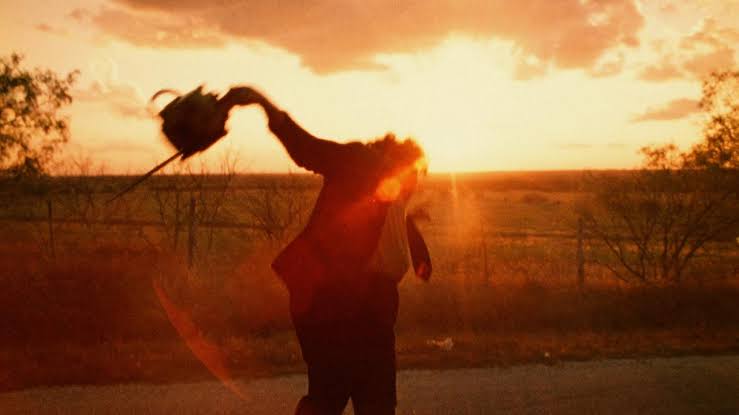 In the plot, a group of young people, during a trip in a van, is brutally attacked by a family of psychopaths. It is difficult to characterize this film: ‘The Texas Chain Saw Massacre’ escaped all the precepts of the North American horror cinema of the time, using elements little used in the genre, such as hot photography, the use of comedy to give dynamism to what is being exposed and a camera little concerned with the overall aesthetics of the scenes. The film still brings us one of the most substantial scenes in the history of cinema, when, in the last moments of the story, we see the character of Leatherface chasing his probable victim under a shrill sun. 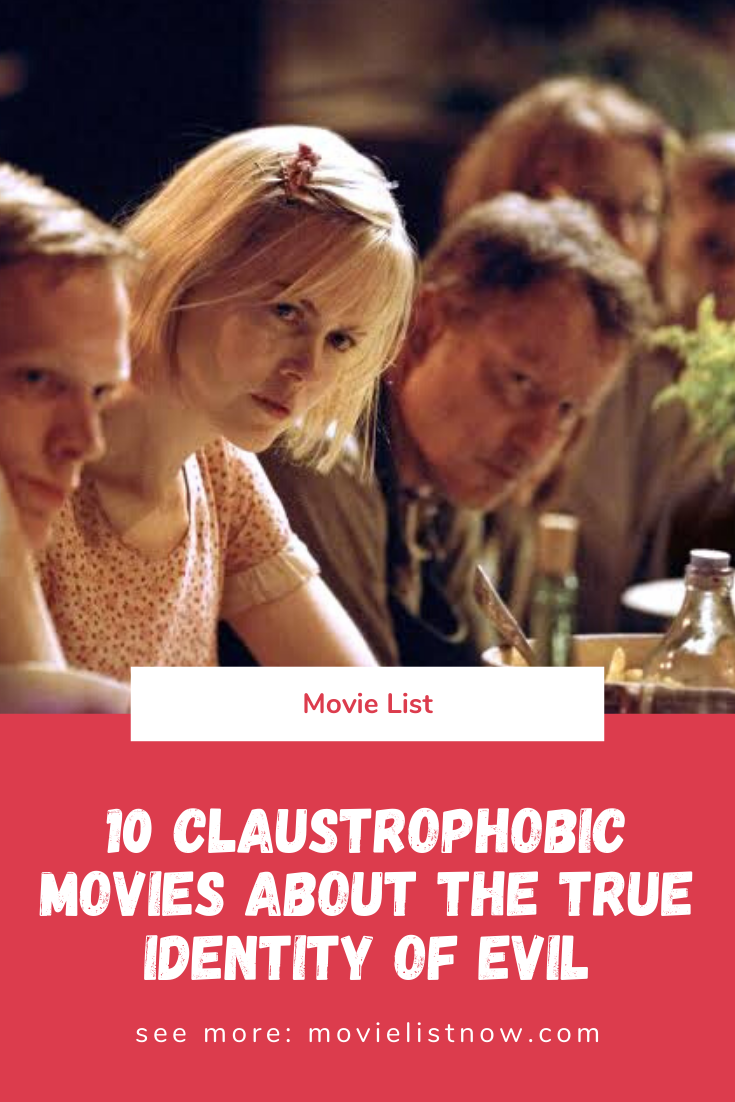