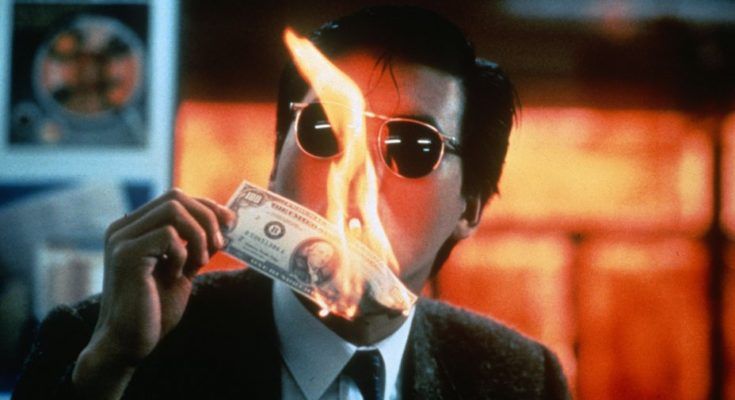 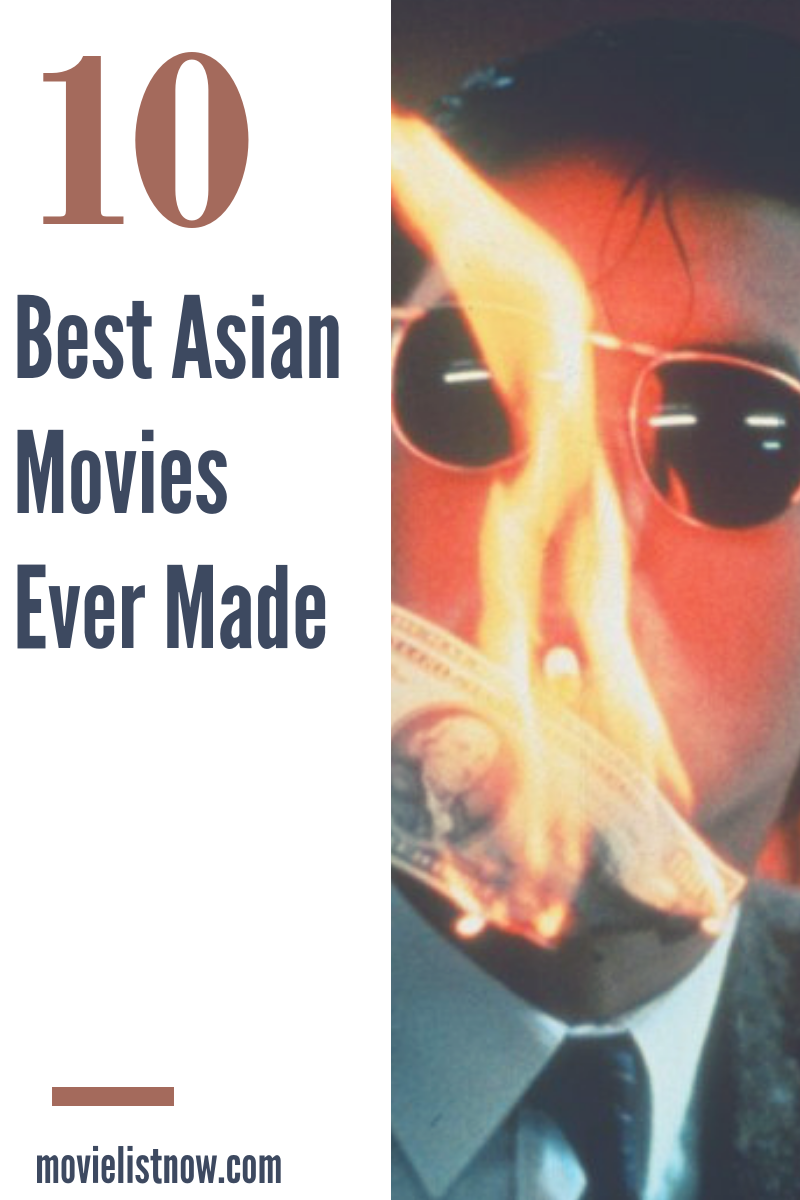 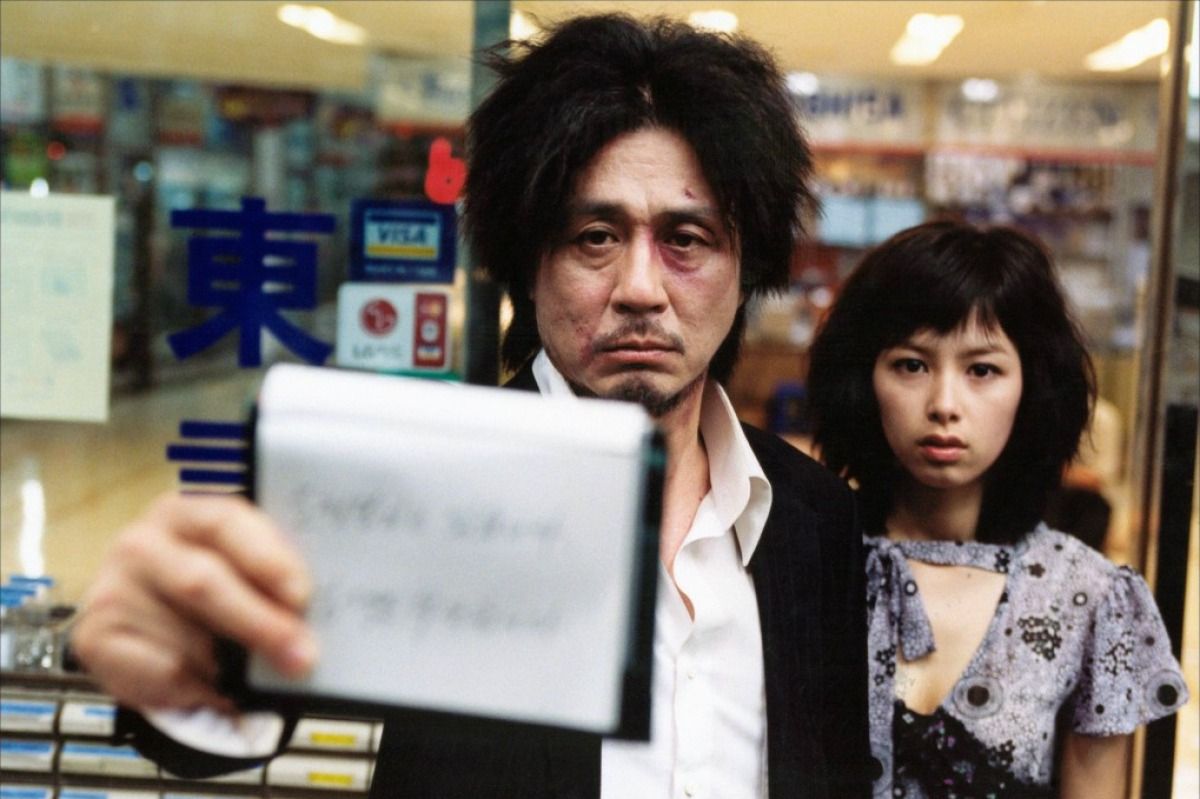 “Oldboy” is not only a milestone for the Korean scenario, but for the whole industry of the seventh art, which is responsible for expanding South Korean filmmaking to the rest of the world. A new narrative mode is constructed by Chan-wook Park, entering without fear in prickly situations, swinging with a frantic direction and edition, fabulous actors and a soundtrack that gives dynamicity to the plot. 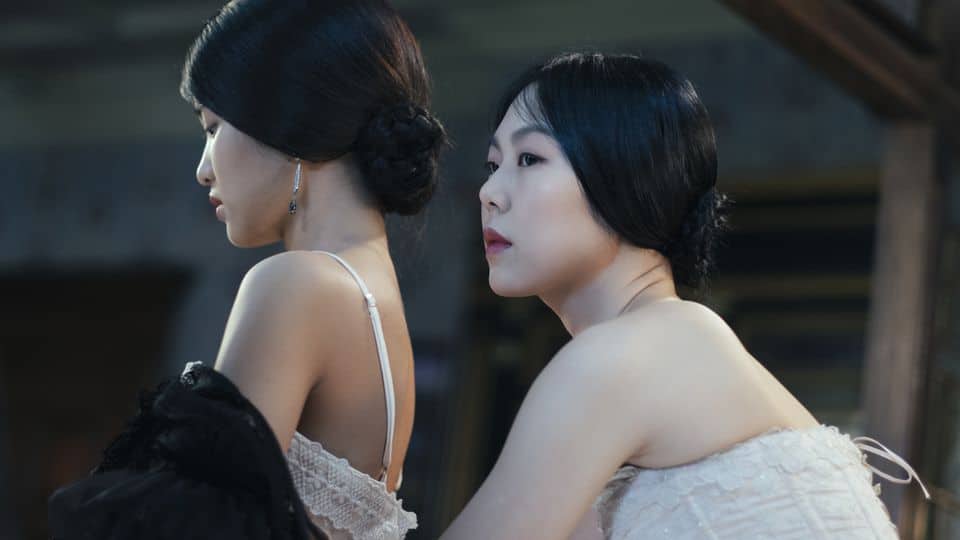 Controversial, ‘The Handmaiden’ ends up being notable for containing one of the most surprising stories in the movies in recent years. A concise plot, a cast at its best and a brilliant director sets the tone for this film. There are 144 minutes of pure contemplation of what is being displayed on screen.