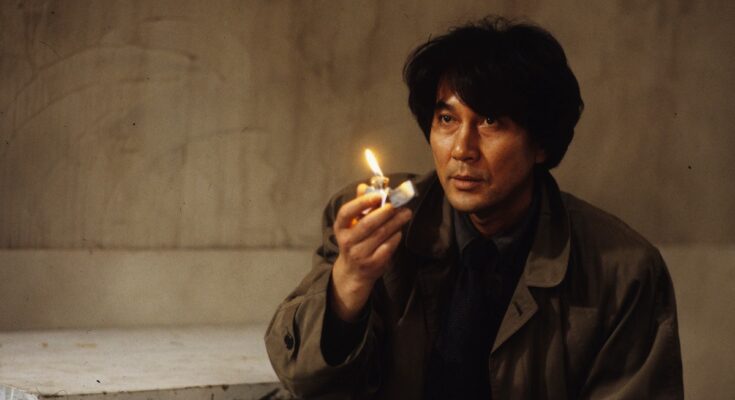 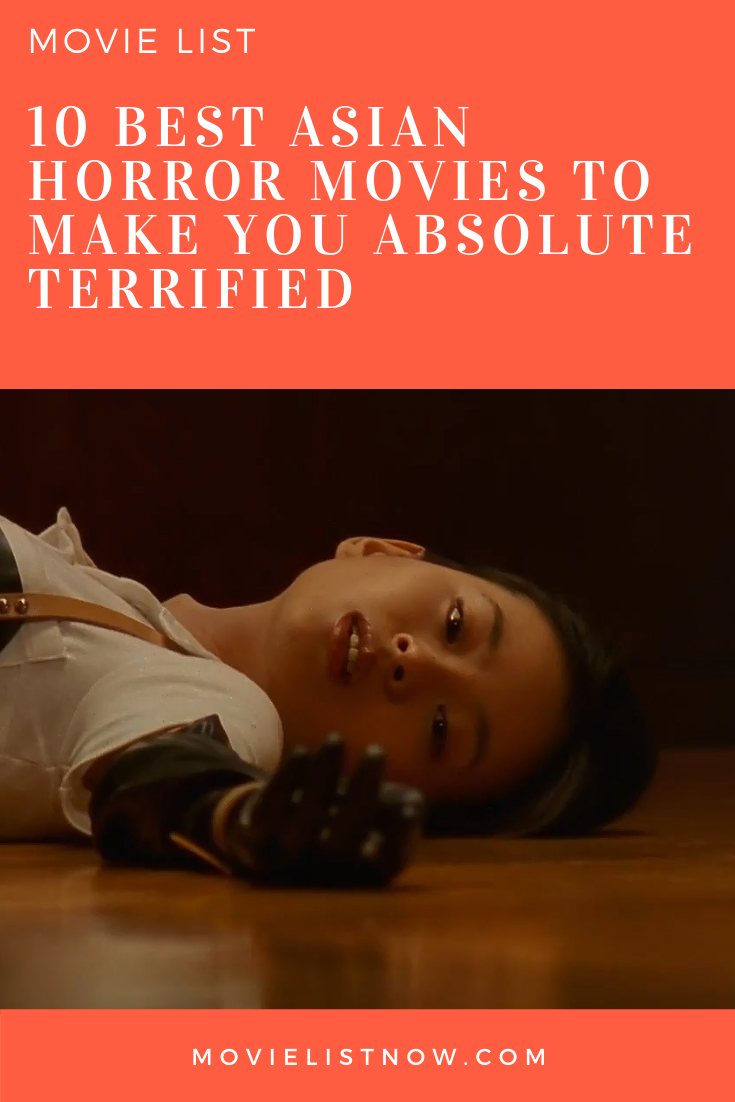 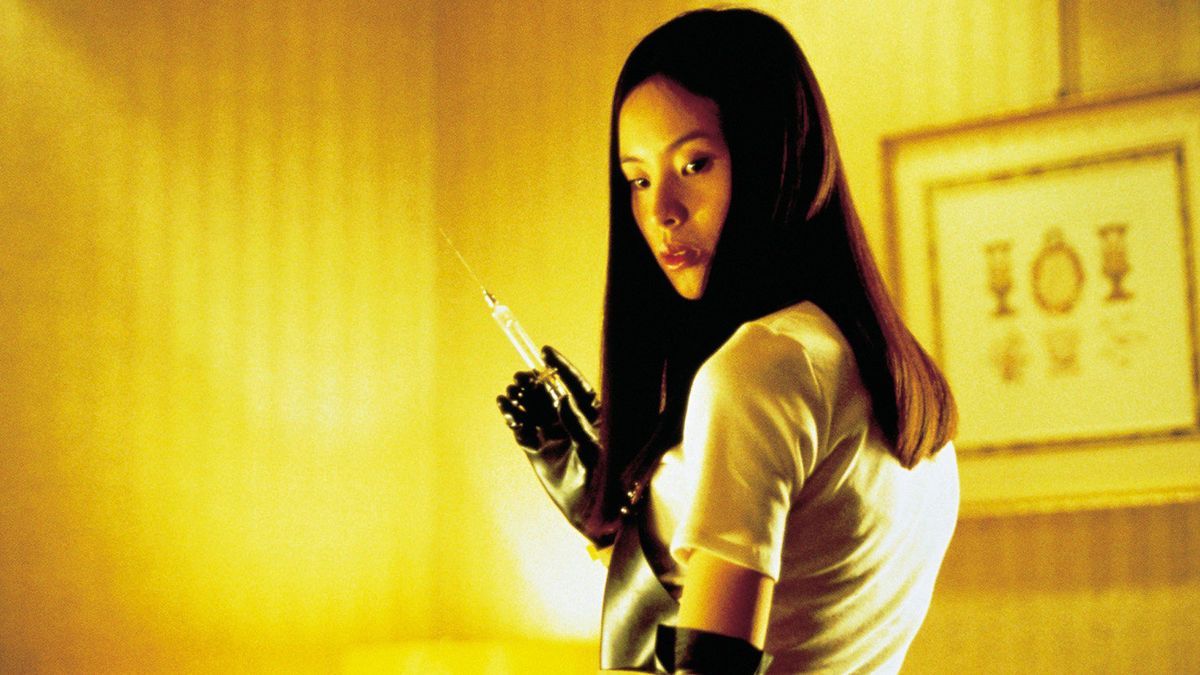 Pearl of extreme Japanese cinema, ‘Hearing’ promotes a simple plot, leaving all the brilliance of the work in its powerful graphic content. One of the great works of the controversial Takeshi Miike and the Asian horror cinema of the last 30 years. A work to see and review so that you can capture all the small details hidden in each scene. 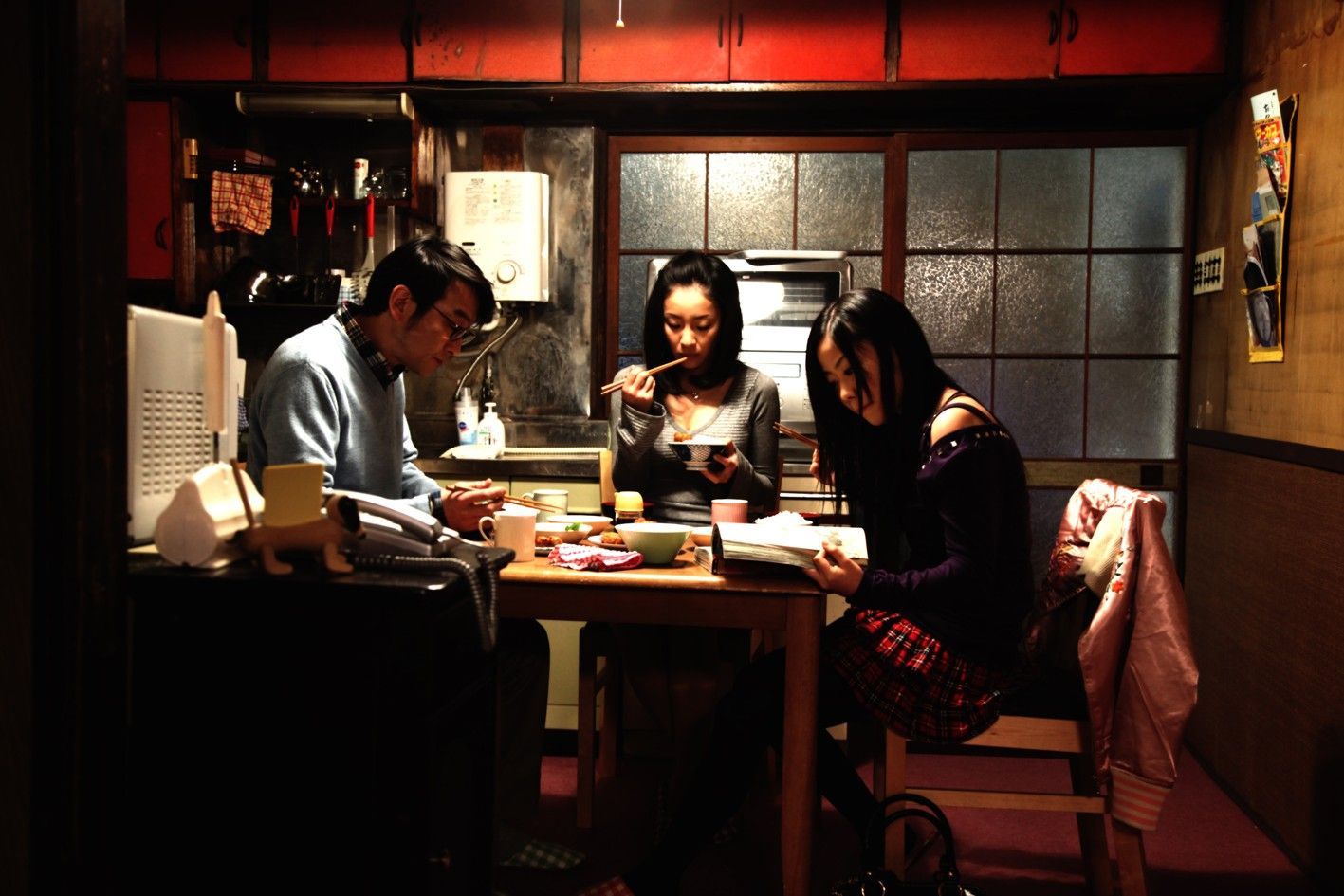 In the plot, a man finds himself in a delicate situation when his daughter is caught shoplifting. However, the owner of the store, a middle-aged gentleman, solves the situation calmly and invites the young woman to work there. However, not everything is as it seems, and that gentleman, as well as his family, can hide terrifying secrets. Extreme and disturbing, ‘Cold Fish’ is daring to bring every meander of his plot upon the evil in his cruelest face. His director, the controversial Sion Sono, manages to merge several genres into a single film, resulting in a unique experience exposed to the viewer, the Pearl of Japanese Cinema, which, it’s good to reinforce, passes far from being a recommended film for all audiences, with graphic and psychological content that makes even the most accustomed go wrong.