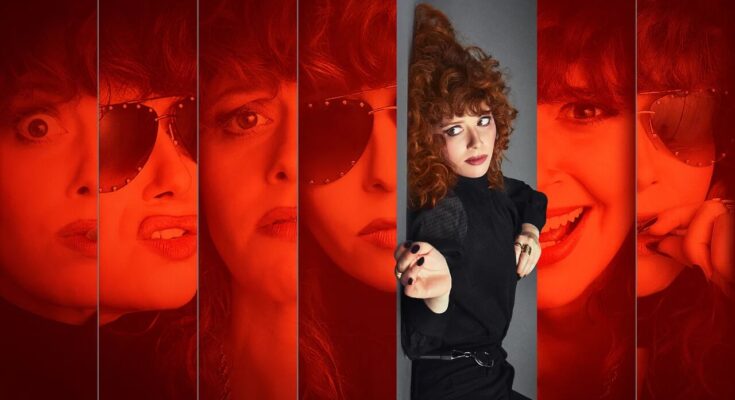 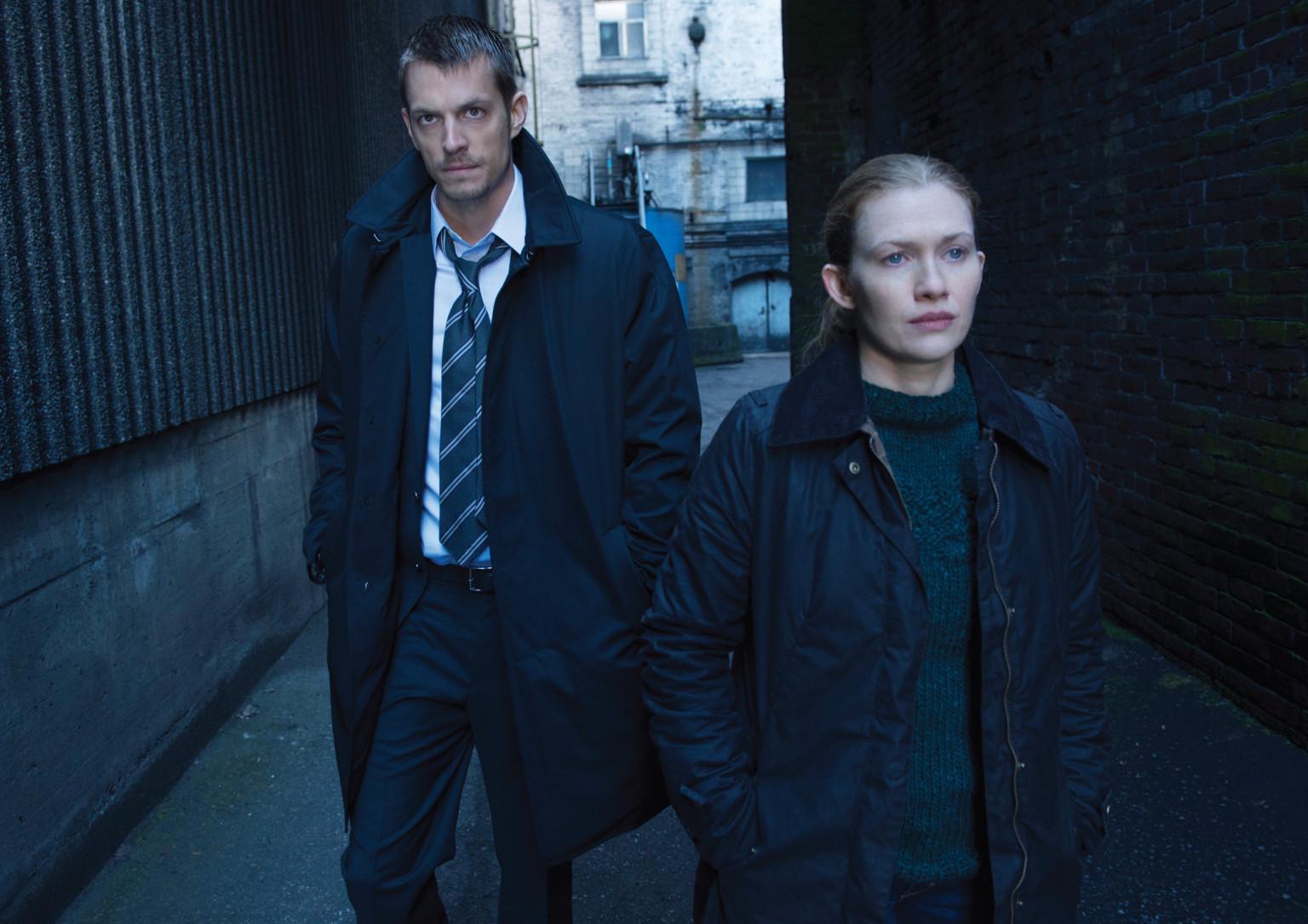 A young woman disappears and death is found days later, triggering a major investigation into the case. The Killing’ is a series little remembered, but it is among the biggest of the investigative suspense. Tension and an irrecoverable script are trademarks of the series, as well as the rain and the melancholic atmosphere that governs that city. The series had four seasons, the first two very good, the third a real masterpiece and the fourth a little weaker, but worth it. 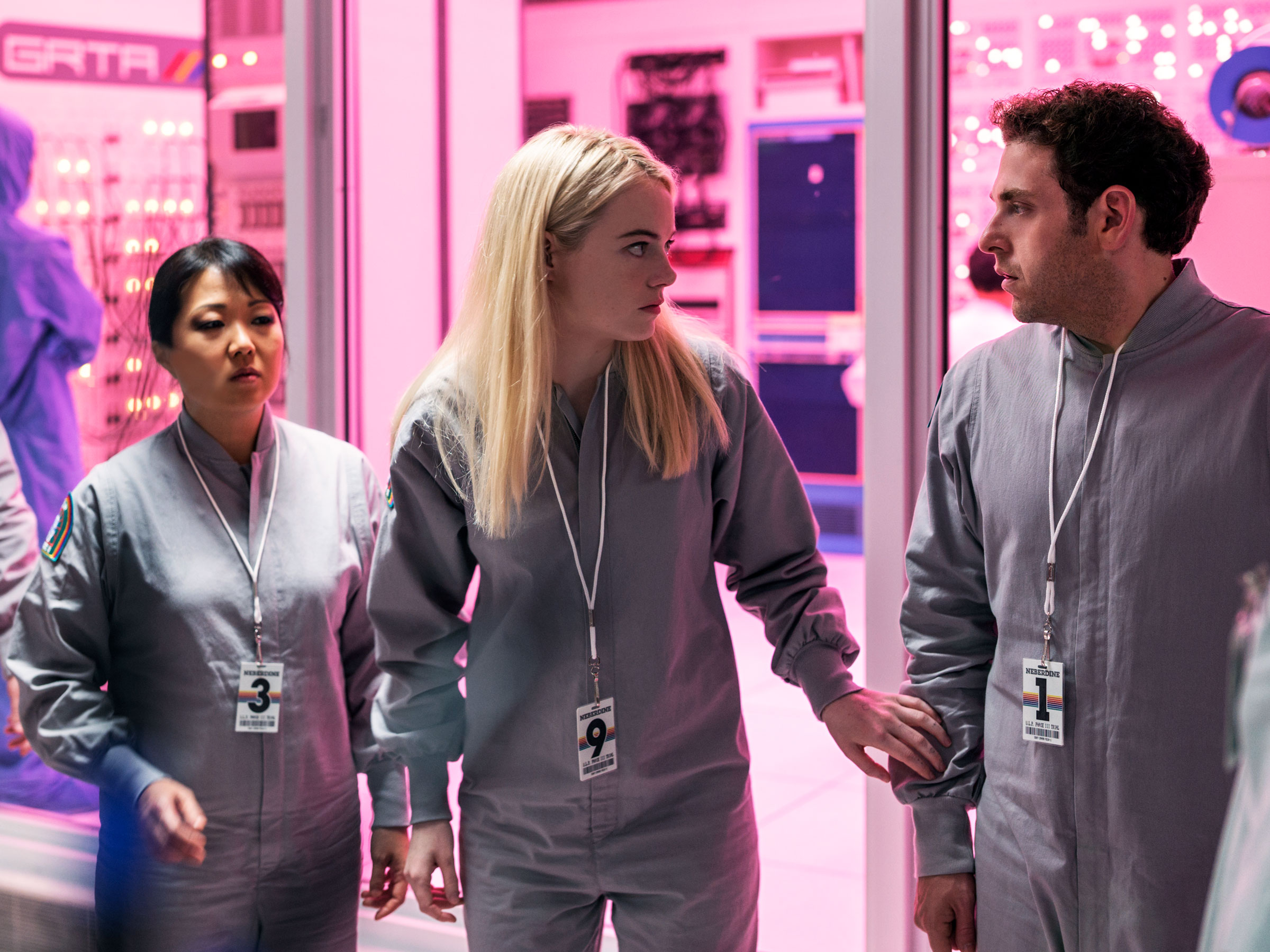 Two people decide to take part in a mysterious scientific pharmaceutical study. During the study, both in isolation with doctors and other guinea pigs, they will live sensory experiences that will change their personalities forever. ‘Maniac’ was actually conceived in mini-series format, with 10 great episodes to watch. The biggest highlight of the series is the protagonist duple, led by the great Emma Stone and Jonah Hill. 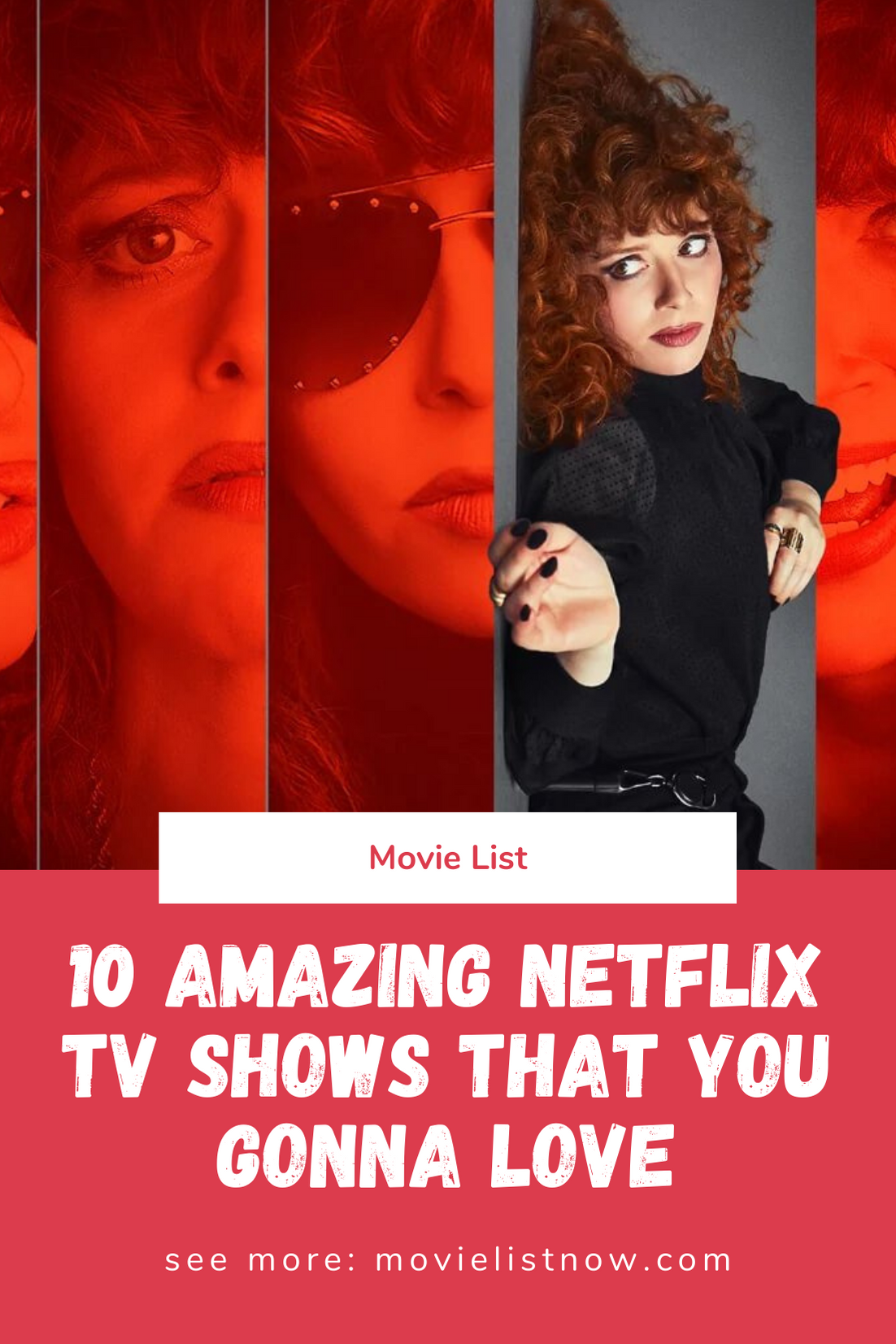