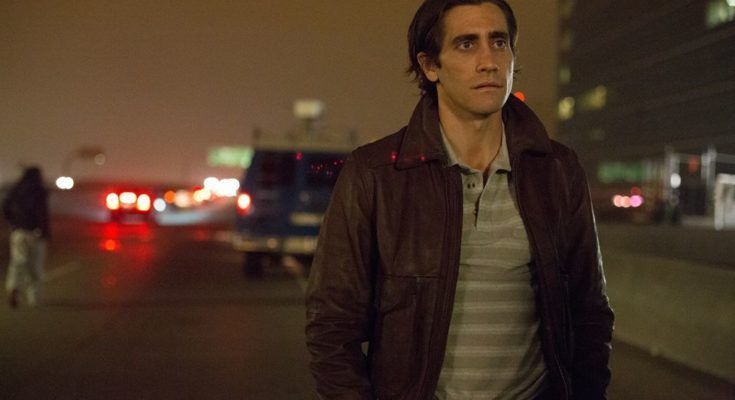 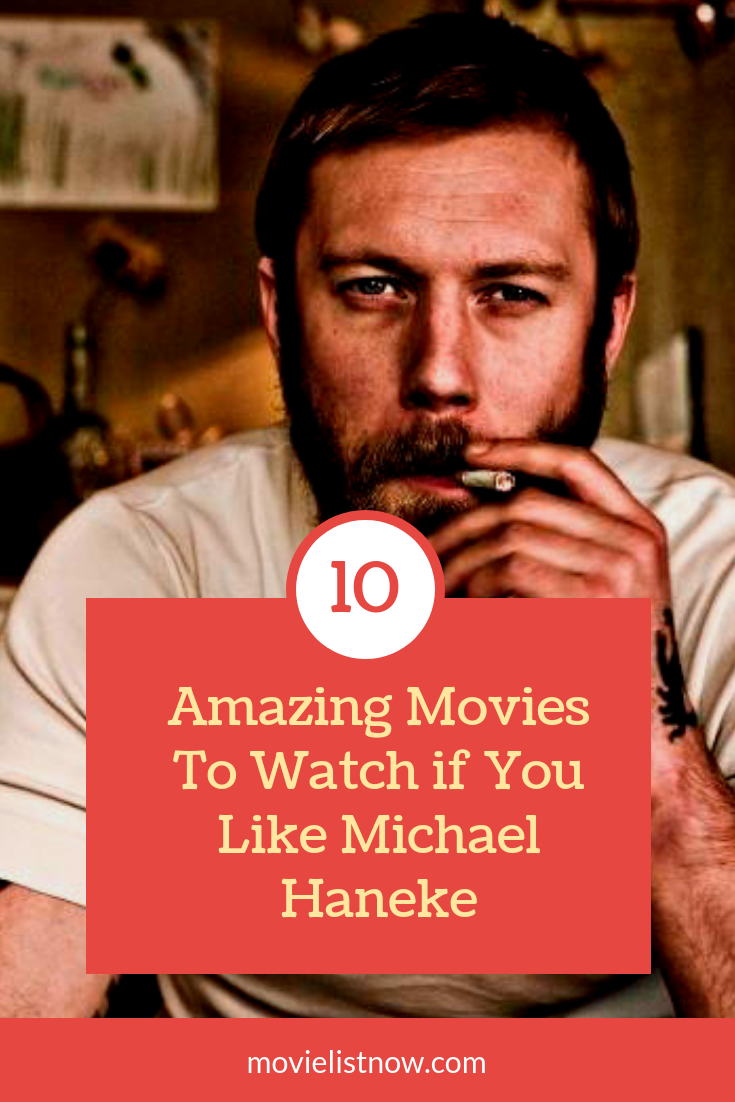 Austrian Michael Haneke is undoubtedly one of the greatest geniuses of the seventh art. His visceral and always questioning films on complicated themes of our society always bring a unique and not always pleasant experience to the spectator. However, his select filmography may seem small to some, having directed “only” 12 feature films in over 40 years of career. With this in mind, we have made a list of films that follow an atmospheric and plot pattern similar to what Haneke conceives in his works, but which, of course, are not directed by the Austrian. They are powerful films in their different plots and will certainly provide something close to the sensation of watching a Michael Haneke film. Let’s go to the list! 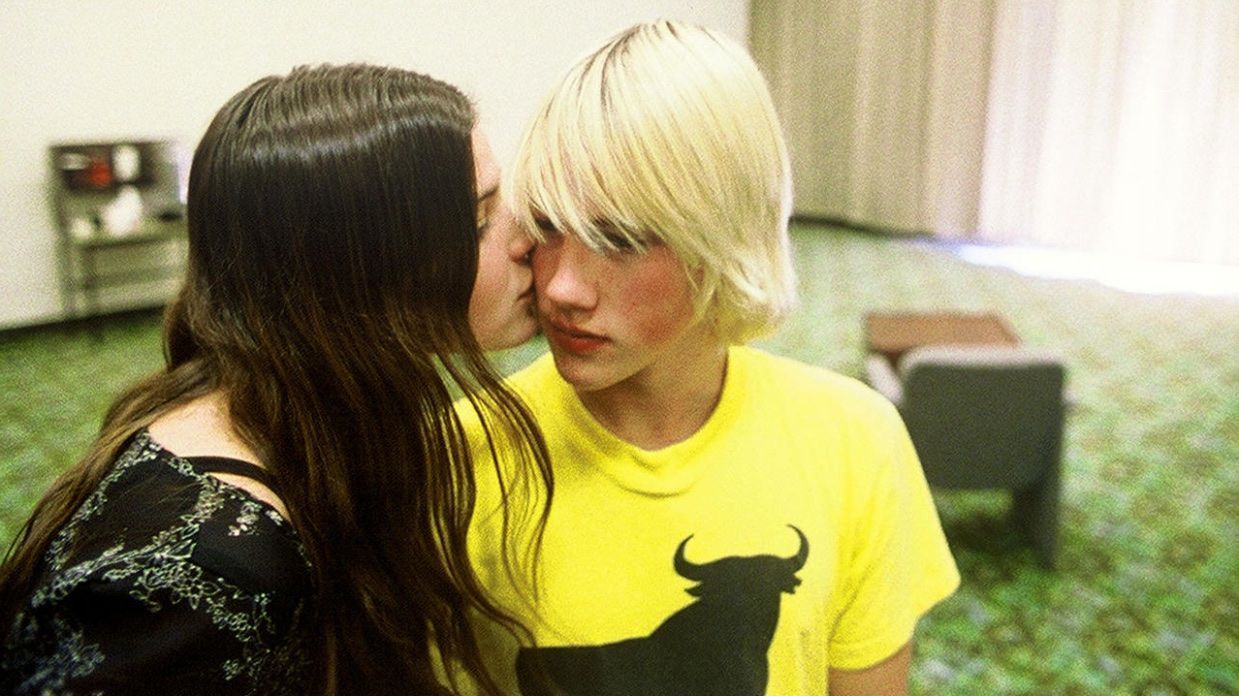 The film brings the events that preceded a massacre in a school, showing the daily life of the teenagers responsible for the act. Sad and disturbing in its central arch of history, ‘Elephant’ has a whole aesthetic that takes advantage of videogame games in vogue at the time. Its director, the creative Gus Van Sant, admitted in an interview that used much of the game ‘Tomb Raider’ and the popular “FPS” as inspiration for the creation of the plans inserted in the film, making a kind of criticism to the youth of that period. A great film that deserves to be watched with more caution.