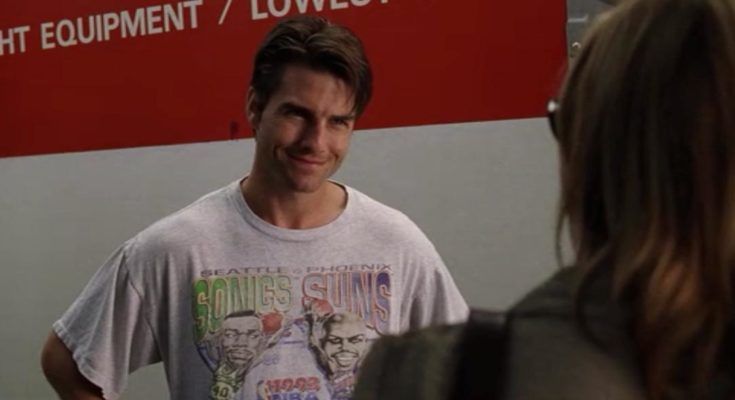 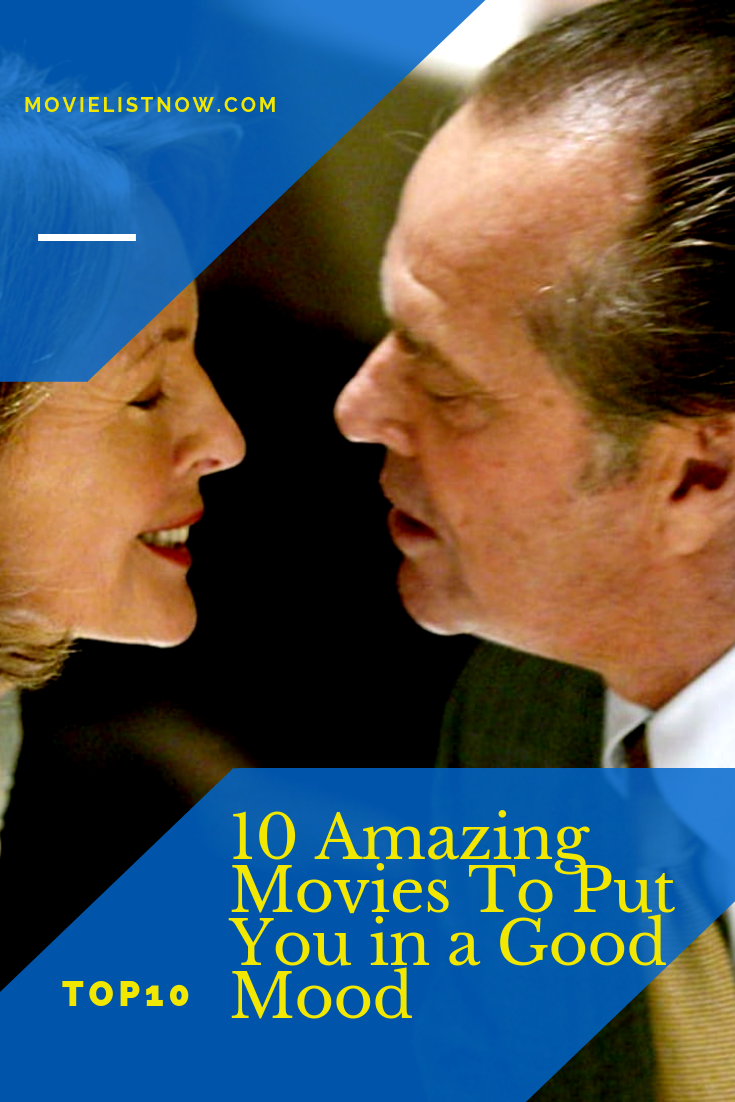 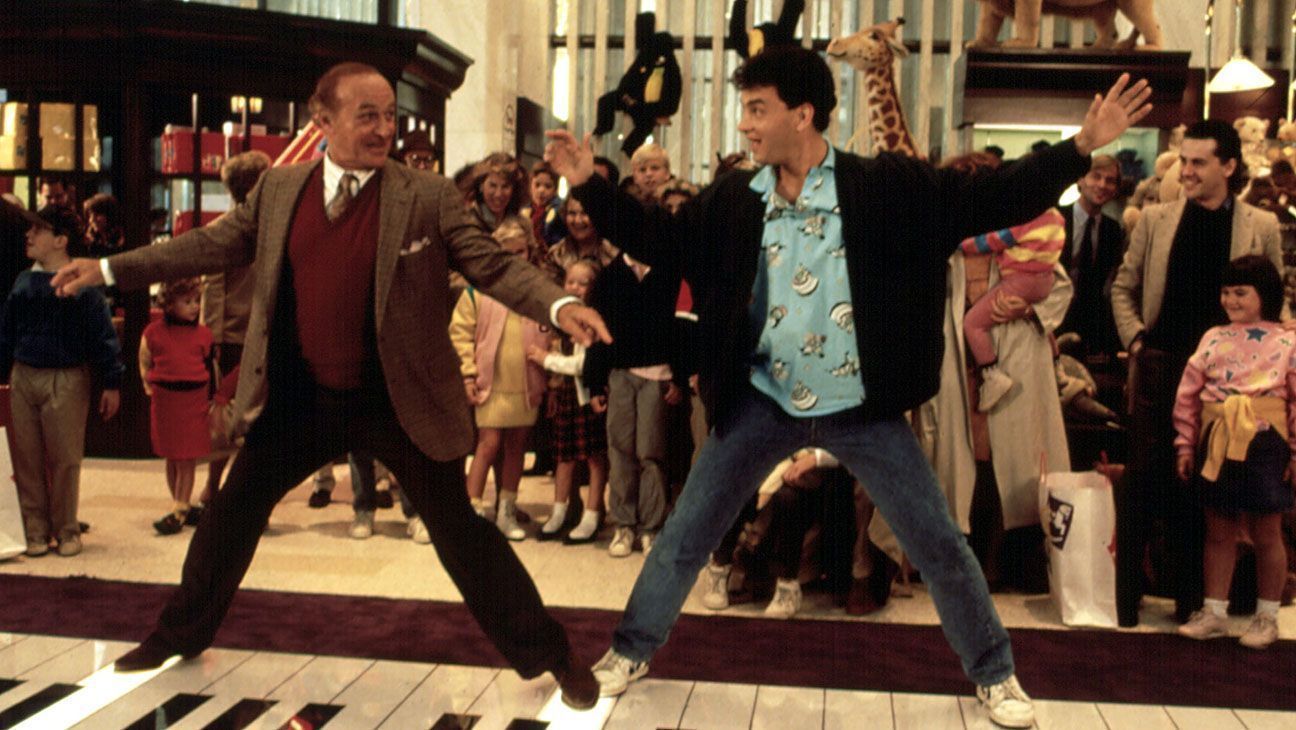 After asking to become an adult in an amusement park machine, in what should only be a joke, a boy discovers the next day that his request had taken shape, now having to survive in a man’s body. ‘Big’ brings a simple story, but one that can amuse the viewer. Another attraction of the movie is the presence of Tom Hanks in front of the protagonist. 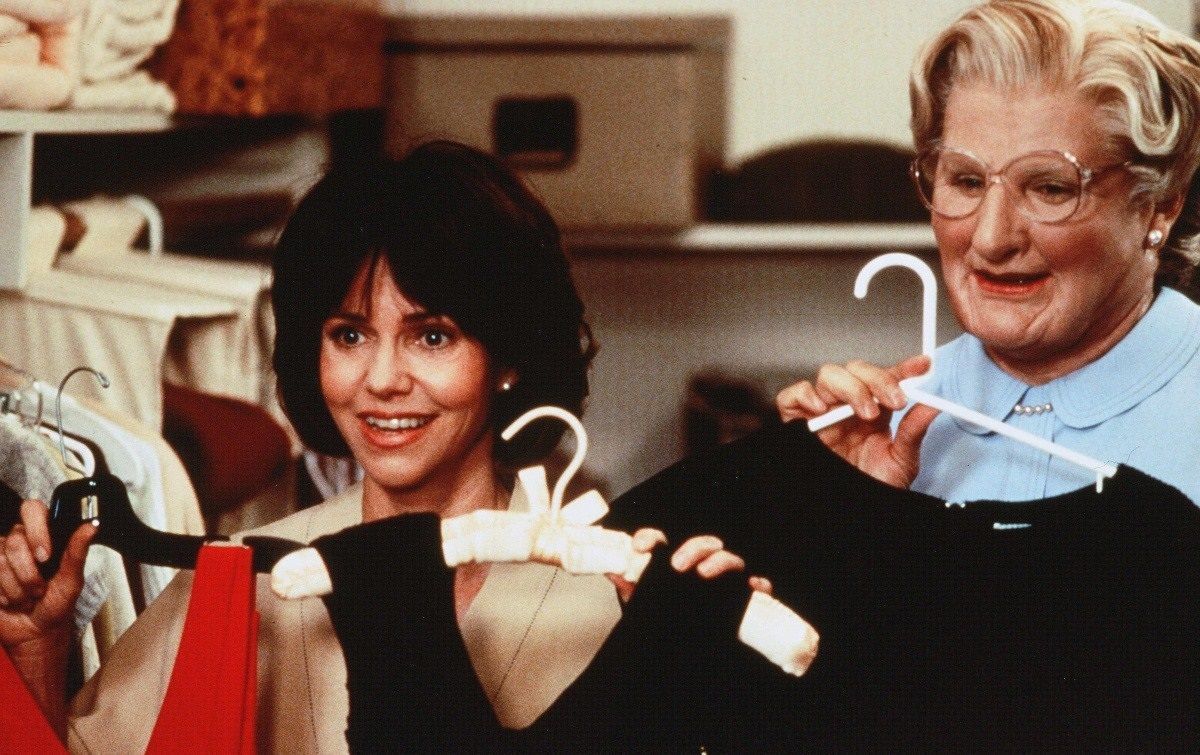 Away from his children after divorcing his wife, a man decides to pretend to be an old lady and applies for a job as a nanny to stay close to the children. A comedy with the most traditional elements of the genre, ‘Mrs. Doubtfire’ succeeds in its onslaught by counting on Robin Williams. Here, the actor has a frenetic performance, giving a very special dynamic to each scene in which he is exposed.