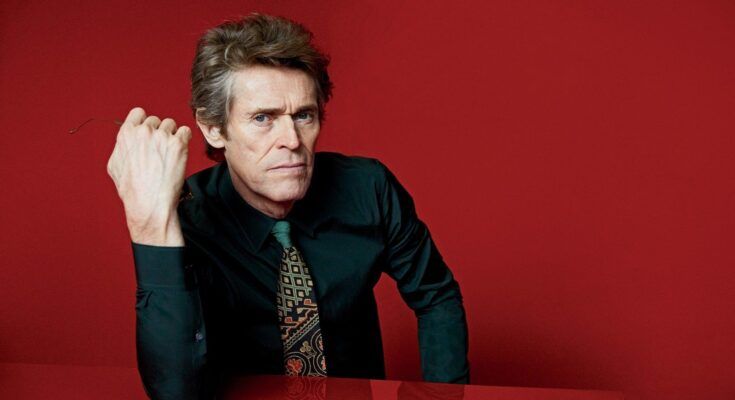 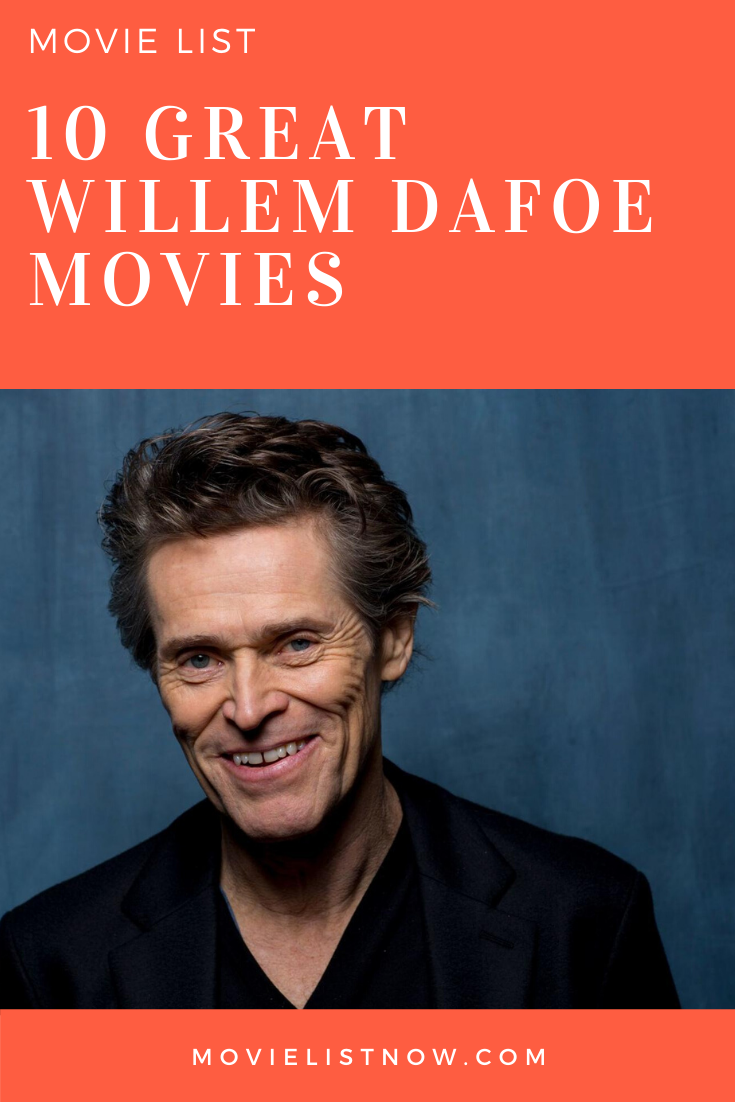 We’ve selected ten films for you to see the career of actor Willem Dafoe. Below are works from different periods of the actor’s career, capturing different genres and levels of acting, all characterized as great. Let’s go to the list! 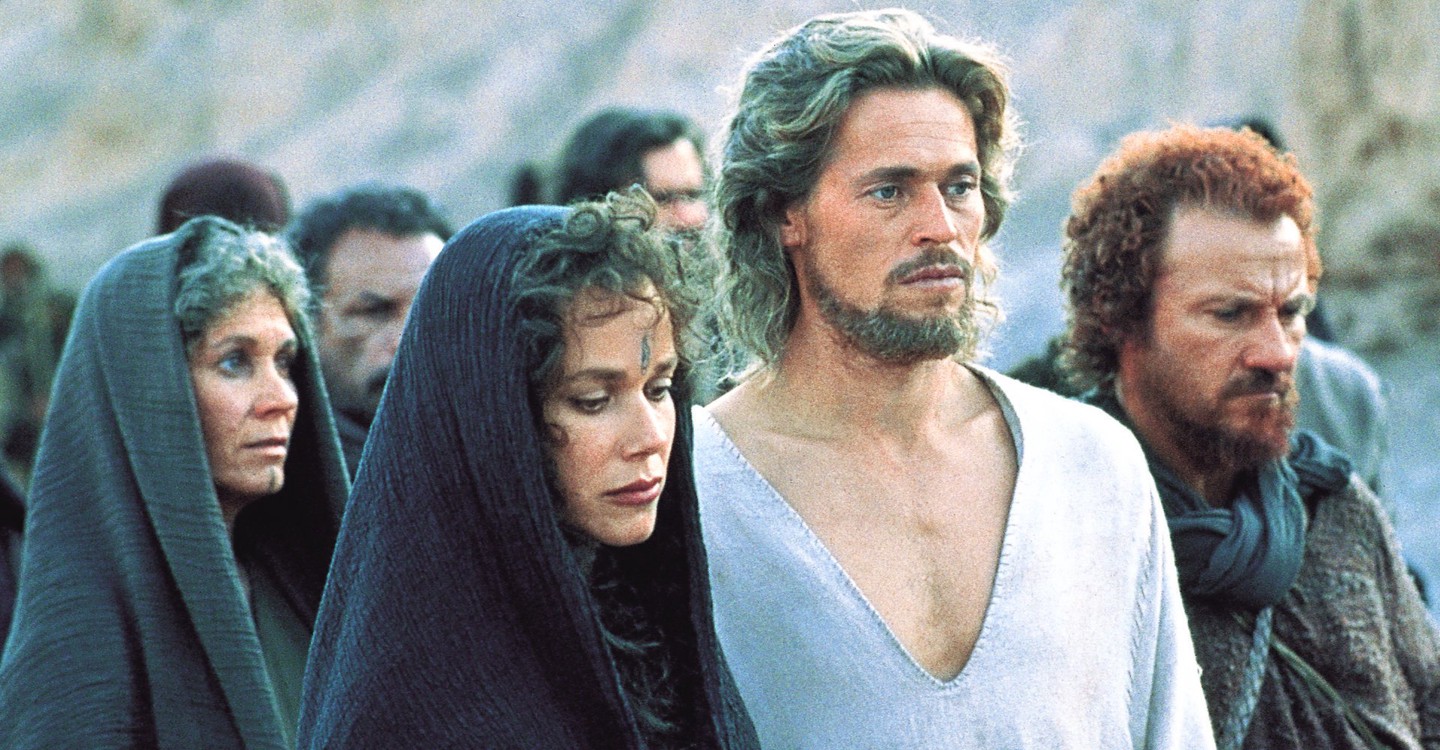 Directed by Martin Scorsese, the film follows the trajectory of Jesus, exposing all the nuances of his life. Controversial, ‘The Last Temptation of Christ’ is a traditional religious film, nurturing an atmosphere typical of the subgenre, consuming itself as a valid option on the central theme. 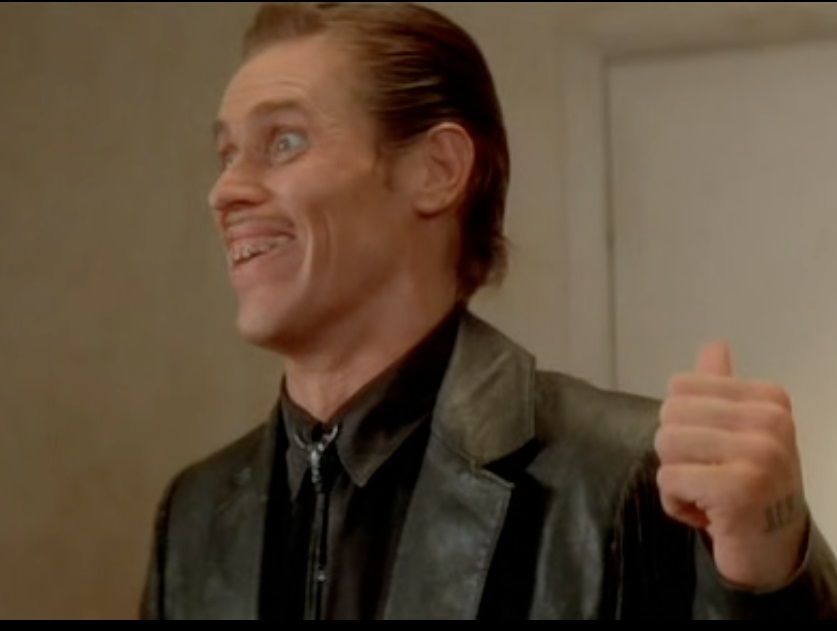 The journey of a young couple is unraveled by the film, bringing the most visceral aspects to intense and dangerous romance. Directed by David Lynch, ‘Wild at Heart’ presents all that traditional oneiric atmosphere of the director’s cinema, mixing the strangeness of each scene with the figure of the novel that affects the protagonists. 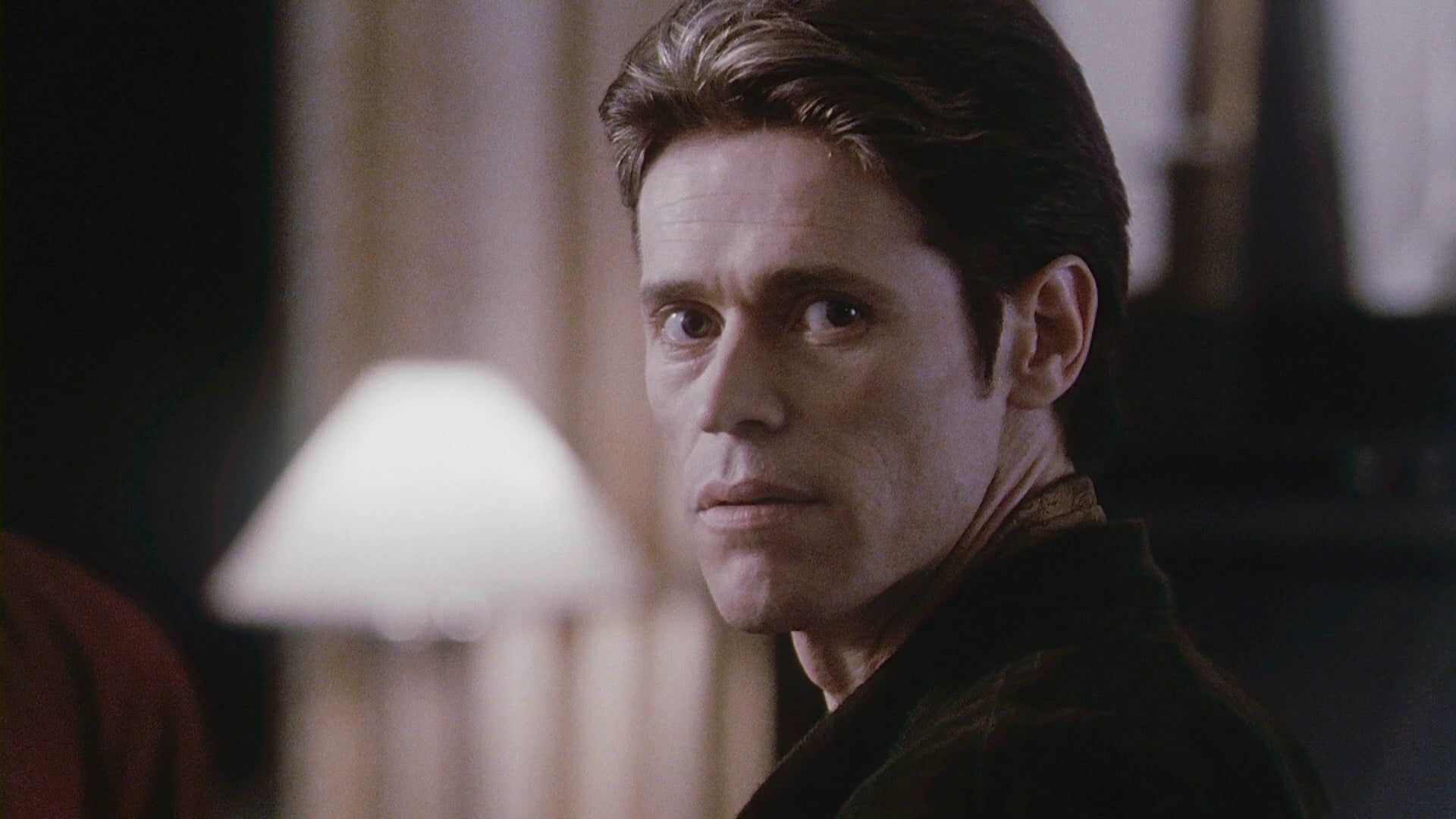