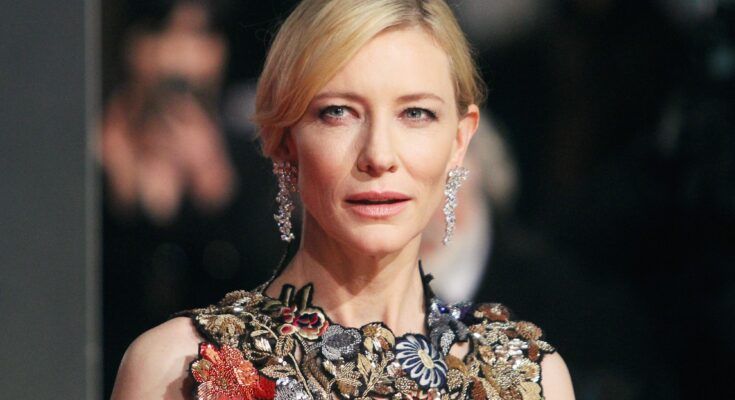 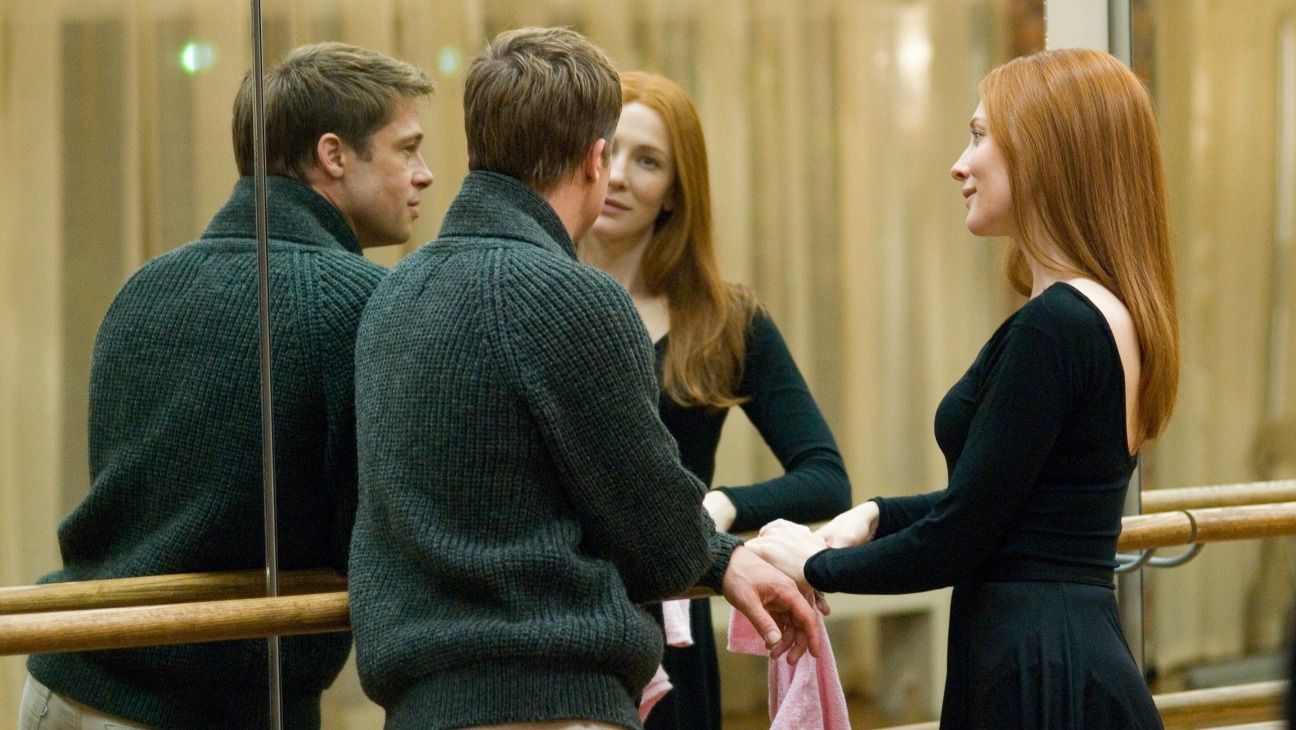 The film tells the strange story of a man who was born old and, as time goes by, gets younger in his physical complexion, showing all the nuances of his life. ‘The Curious Case of Benjamin Button’ draws attention for his unique story, besides fabulous and striking plan constructions. 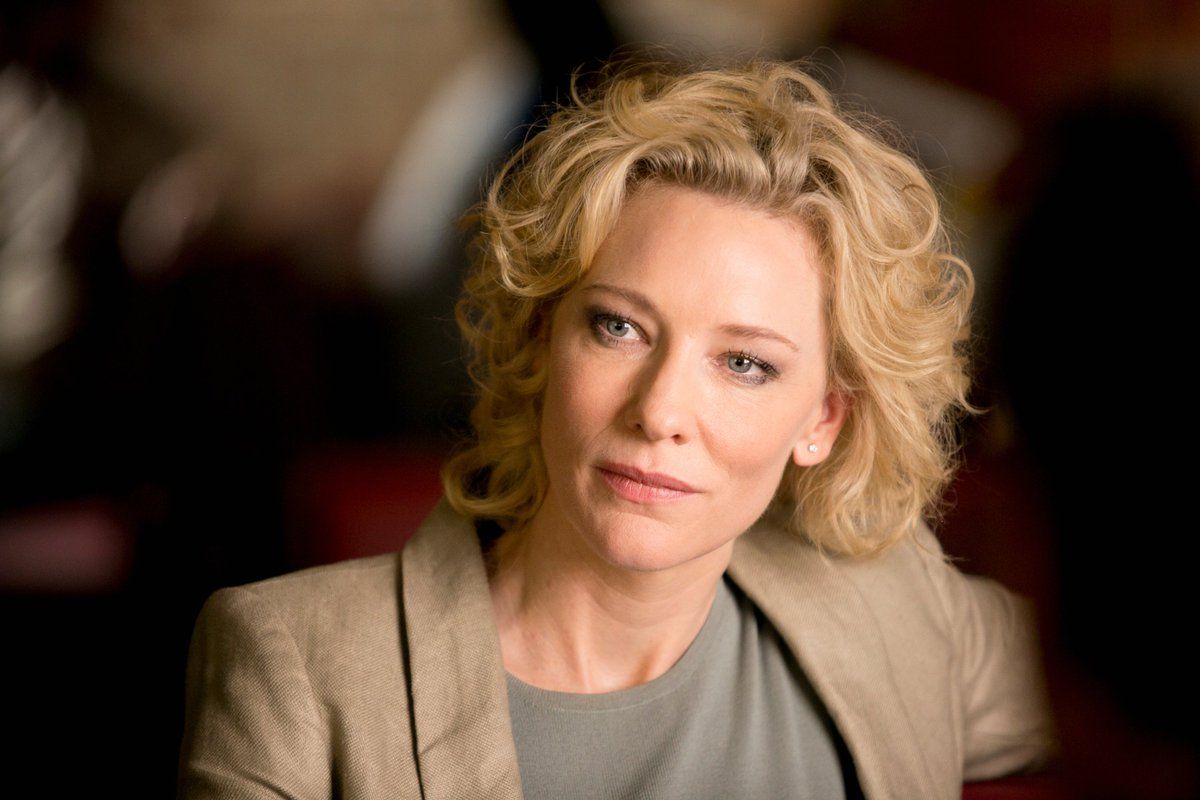 ‘Truth’ will follow in the footsteps of Mary Mapes, a TV production company, and her co-workers in the process of a journalistic investigation for a very important article. Mapes and company are researching a possible forgery of a document, 30 years earlier, in the army career of then US President George H. Bush. The investigation takes place on the eve of Bush’s re-election in 2004, raising doubts about the real motivation of that journalistic article.