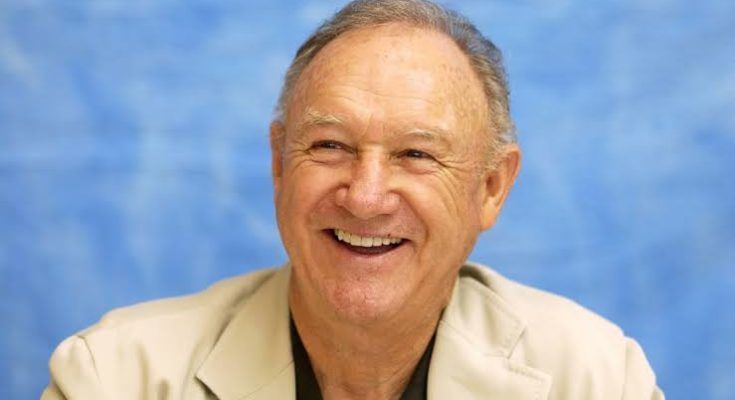 The film explores the conflict between two mafia entities, bringing the trajectory of an experienced gangster who has to return to active to solve the problem. ‘The Mark of Brutality’ is regular when we look at the final result. However, the film shows very good specific moments, such as some plans showing the trip of the main character, some sequences of action and the act of not making concessions to the spectator by making explicit the violence inherent to the individuals portrayed. Still, of course, it is worth highlighting the central trio that runs the film, with the presence of Lee Marvin, Gene Hackman and the young Sissy Spacek at the beginning of her career. 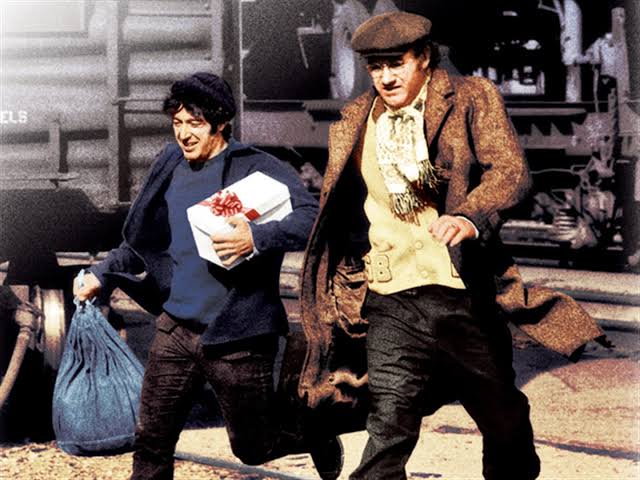 Two men without a right direction in their lives know each other when they are looking for a ride. Together, the two will form a bond of friendship that will make existence more pleasant. Scarecrow’ brings together no less than Gene Hackman and Al Pacino in charge of the central characters, presenting a story permeated by the most common nuances of existence.