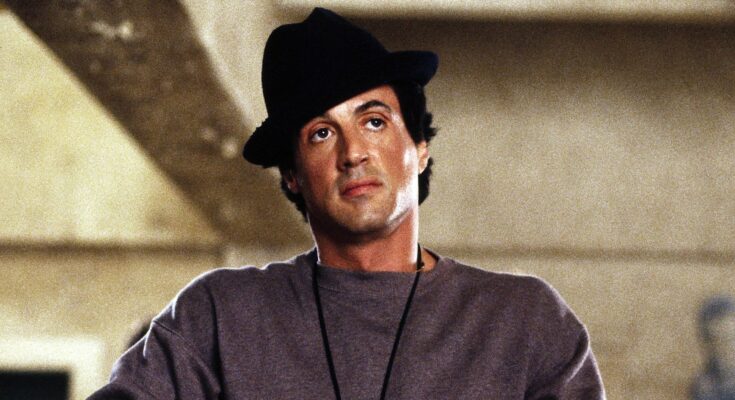 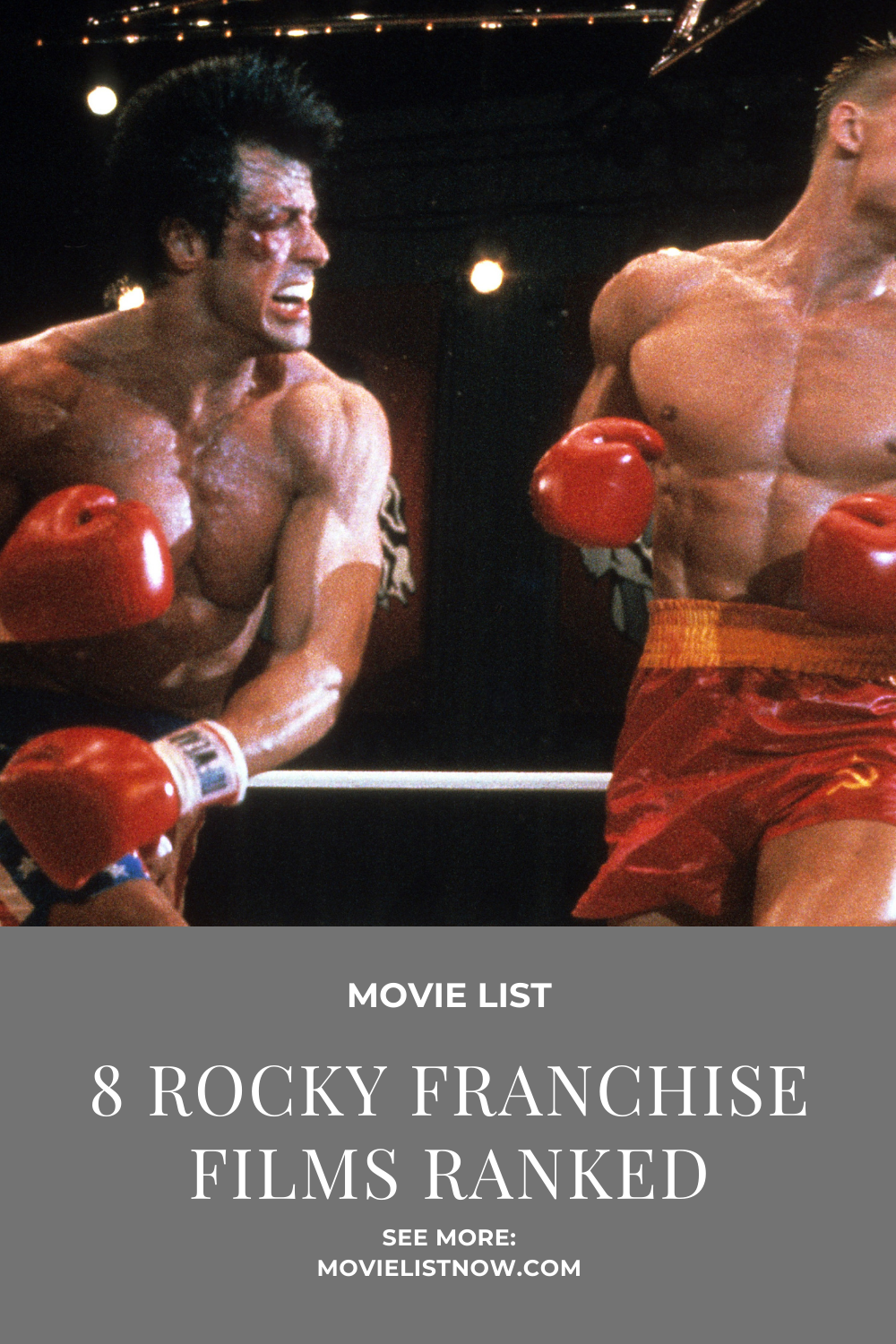 We ranked the Rocky franchise movies. Every movie from Rocky to Creed has been listed from worst to best, bringing all the fame of the Rocky Balboa character. 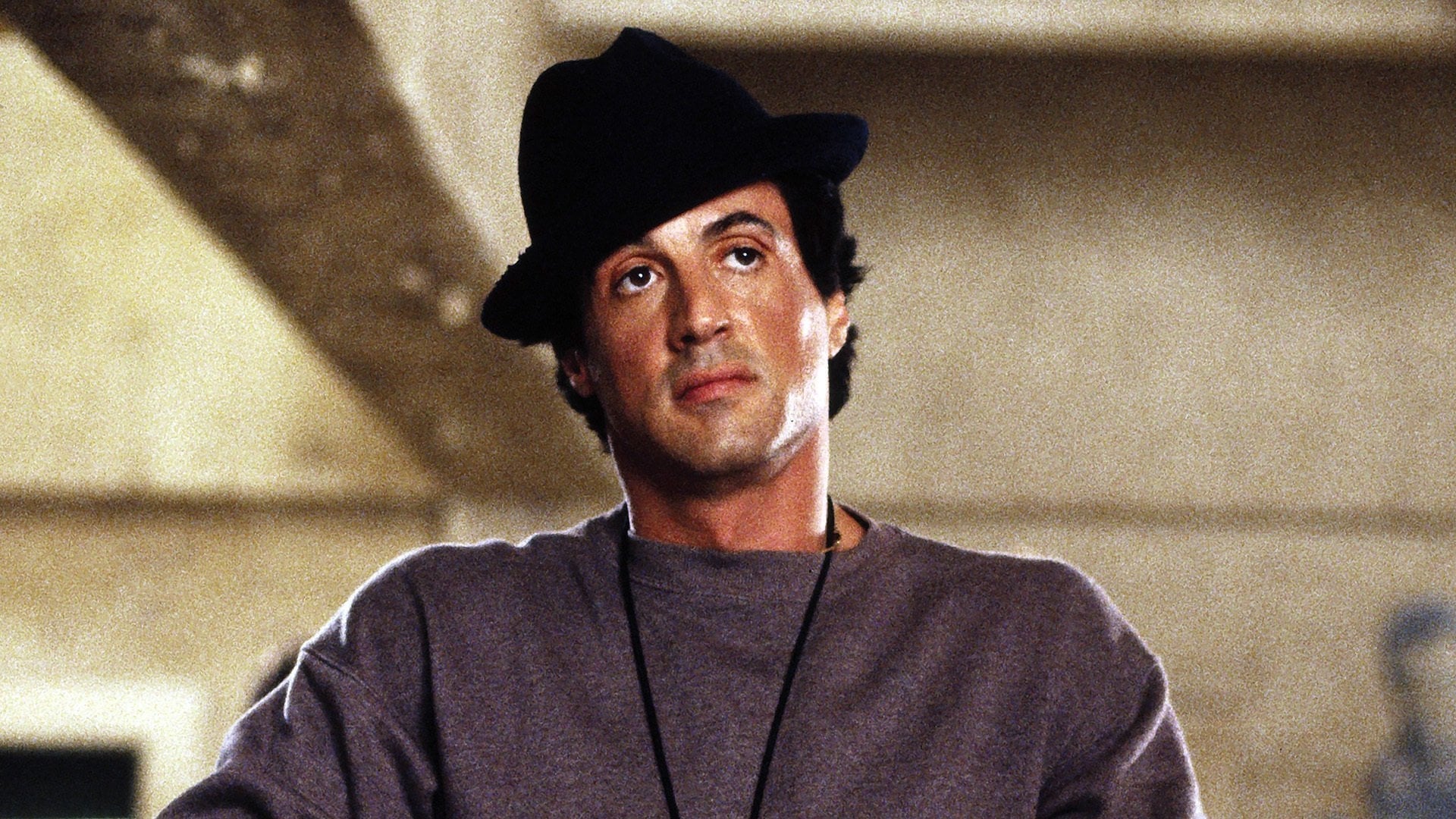 A lifetime of taking shots has ended Rocky’s career, and a crooked accountant has left him broke. Inspired by the memory of his trainer, however, Rocky finds glory in training and takes on an up-and-coming boxer.

Between personal obligations and training for his next big fight against an opponent with ties to his family’s past, Adonis Creed is up against the challenge of his life.

When he loses a highly publicized virtual boxing match to ex-champ Rocky Balboa, reigning heavyweight titleholder, Mason Dixon retaliates by challenging Rocky to a nationally televised, 10-round exhibition bout. To the surprise of his son and friends, Rocky agrees to come out of retirement and face an opponent who’s faster, stronger and thirty years his junior.

The former World Heavyweight Champion Rocky Balboa serves as a trainer and mentor to Adonis Johnson, the son of his late friend and former rival Apollo Creed.

After Rocky goes the distance with champ Apollo Creed, both try to put the fight behind them and move on. Rocky settles down with Adrian but can’t put his life together outside the ring, while Creed seeks a rematch to restore his reputation. Soon enough, the “Master of Disaster” and the “Italian Stallion” are set on a collision course for a climactic battle that is brutal and unforgettable. 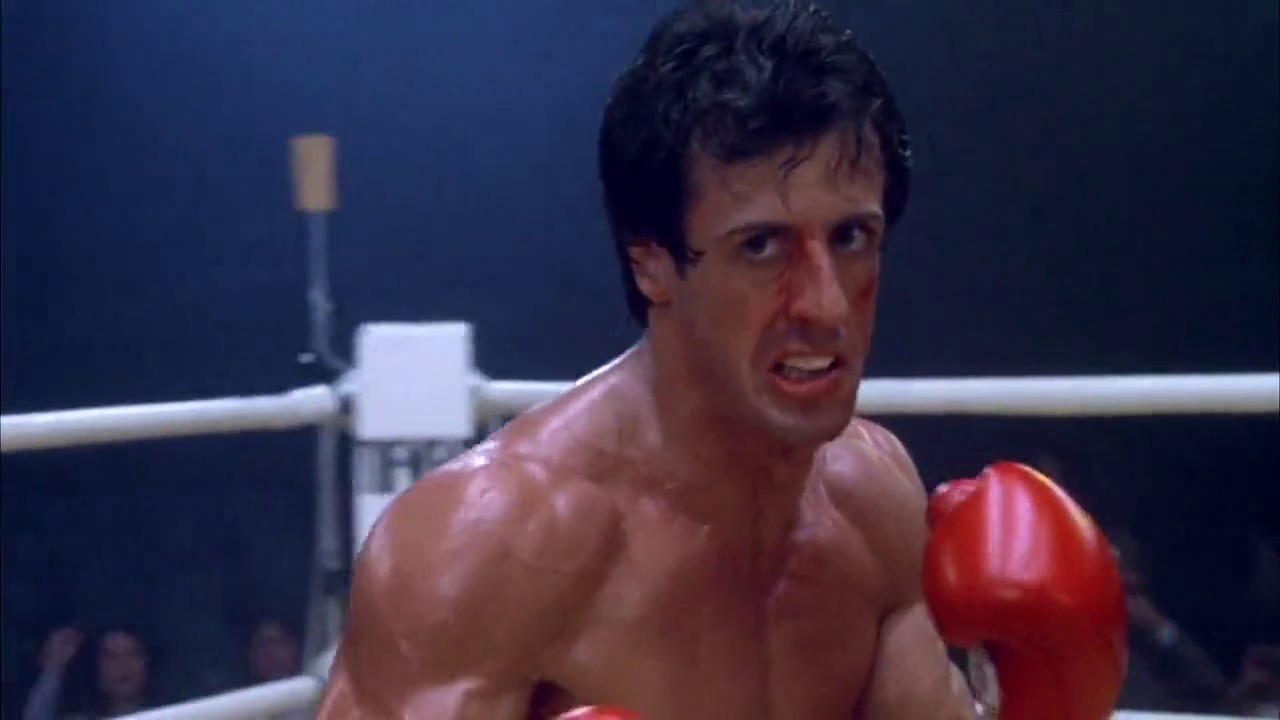 Now the world champion, Rocky Balboa is living in luxury and only fighting opponents who pose no threat to him in the ring, until Clubber Lang challenges him to a bout. After taking a pounding from Lang, the humbled champ turns to former bitter rival Apollo Creed for a rematch with Lang.

When world heavyweight boxing champion, Apollo Creed wants to give an unknown fighter a shot at the title as a publicity stunt, his handlers choose palooka Rocky Balboa, an uneducated collector for a Philadelphia loan shark. Rocky teams up with trainer Mickey Goldmill to make the most of this once in a lifetime break. 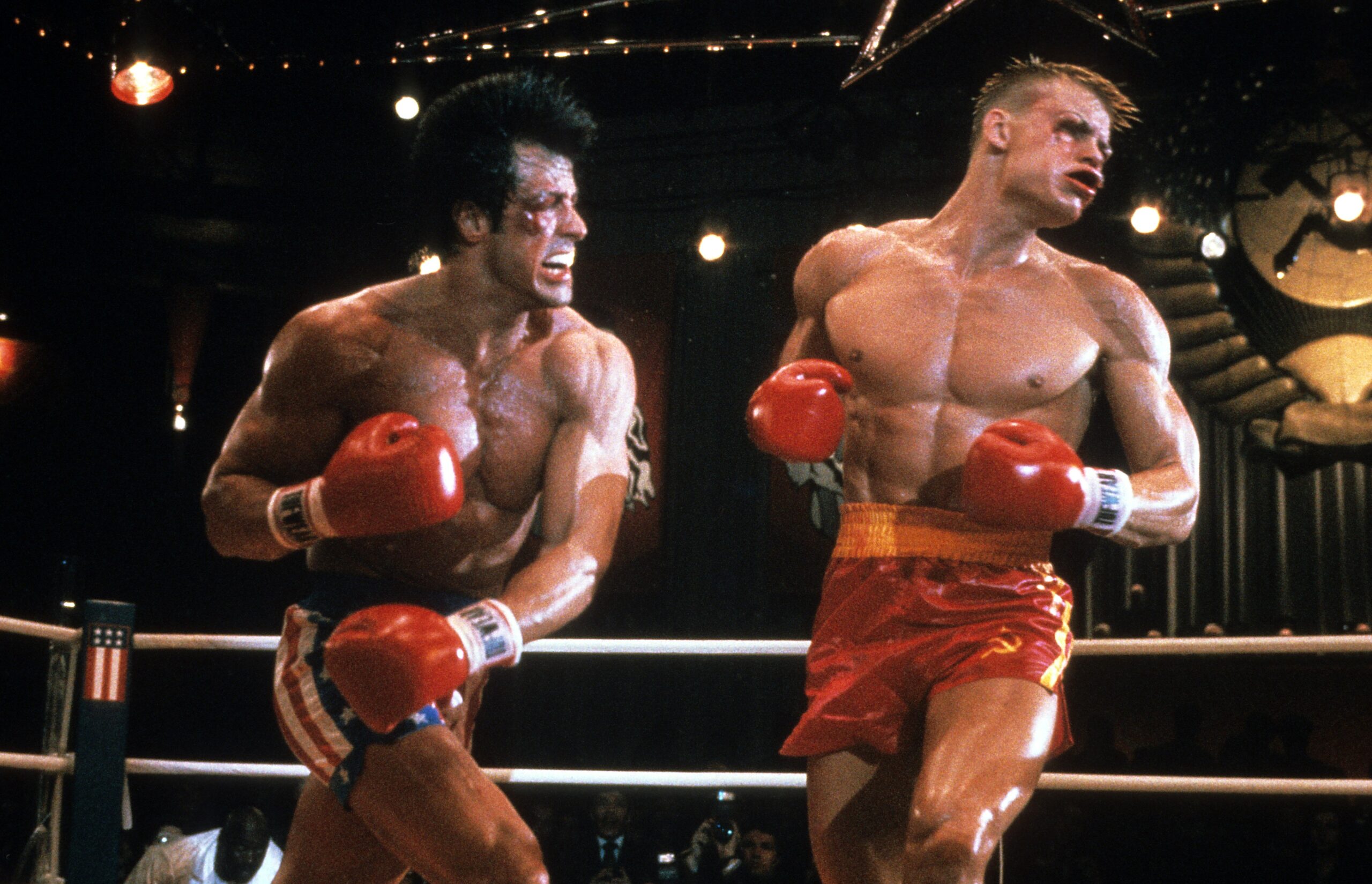