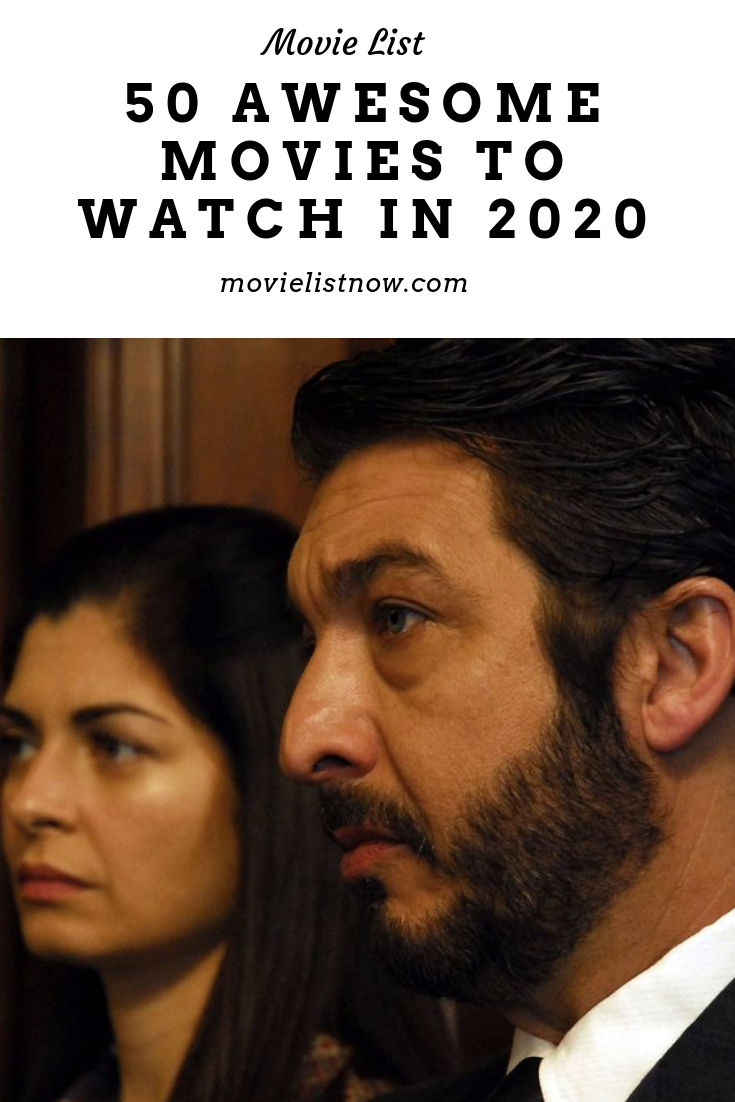 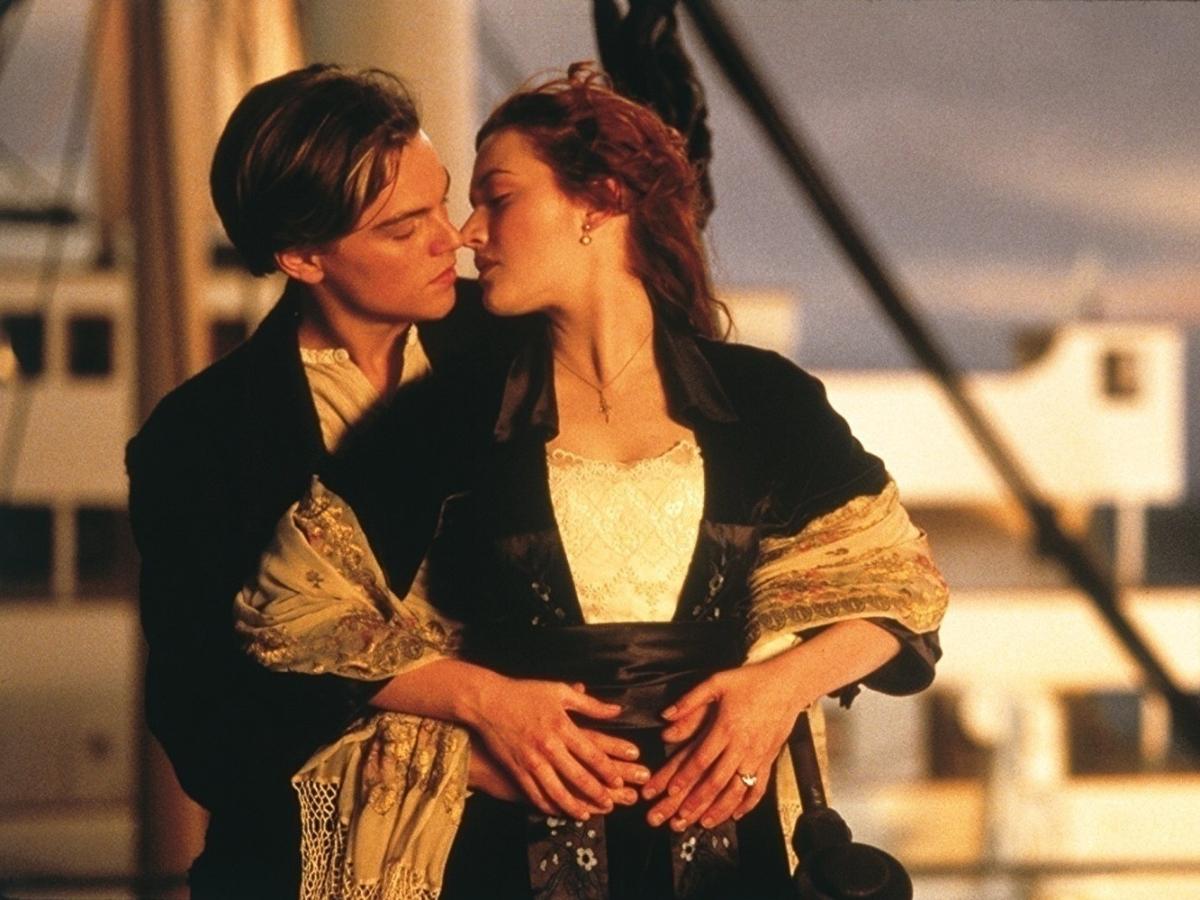 In a gigantic opening travel and imposing ship ‘Titanic’, a young aristocrat committed ends up falling in love with a poor young man, beginning a forbidden romance with the boy. The film gains its substance when the ship hits an iceberg, endangering the lives of all the passengers. Masterpiece James Cameron’s ‘Titanic’ goes beyond the mere definition of popcorn movie, with fabulous special effects, a productive cast an unforgettable soundtrack and an agile and assertive script. 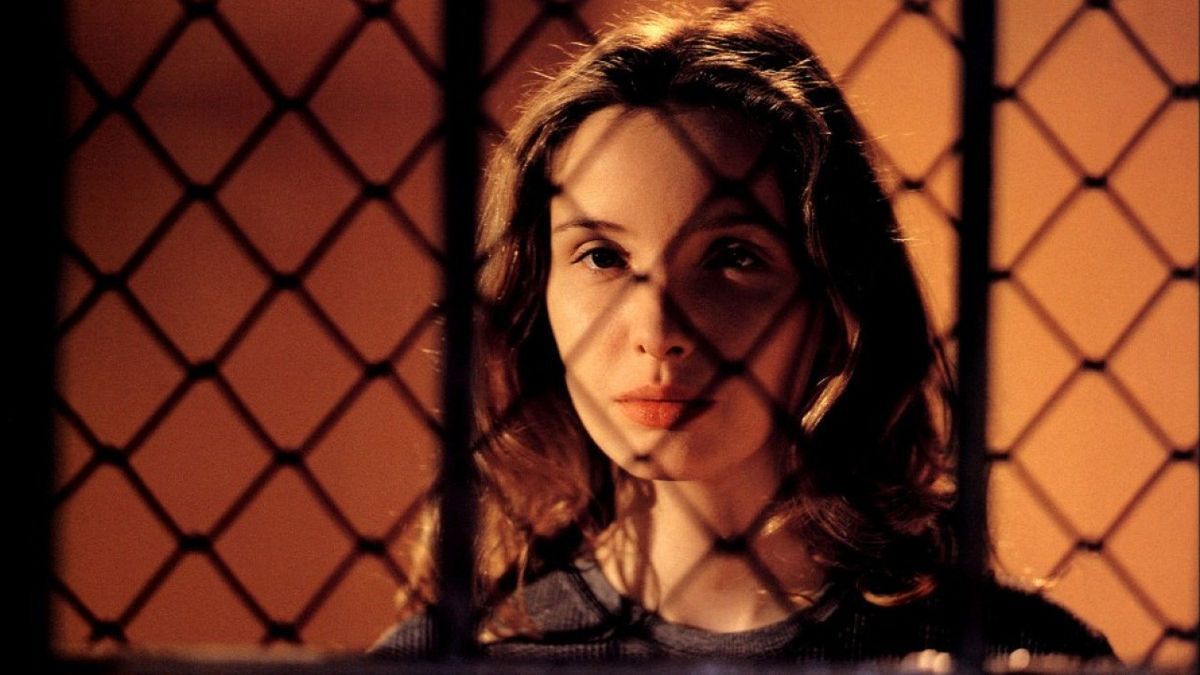 After being rejected by his rich French wife and get completely out of money, a Polish immigrant have to return home to rebuild their lives. The film gains its substance when the man can work, form a business, get rich, and finally decides to seek revenge against the woman he loves. ‘Three Colors: White’ is the second chapter in the acclaimed trilogy of colors, bringing a story that raises a destructive passion compendium, making clear how often love and hate go together. 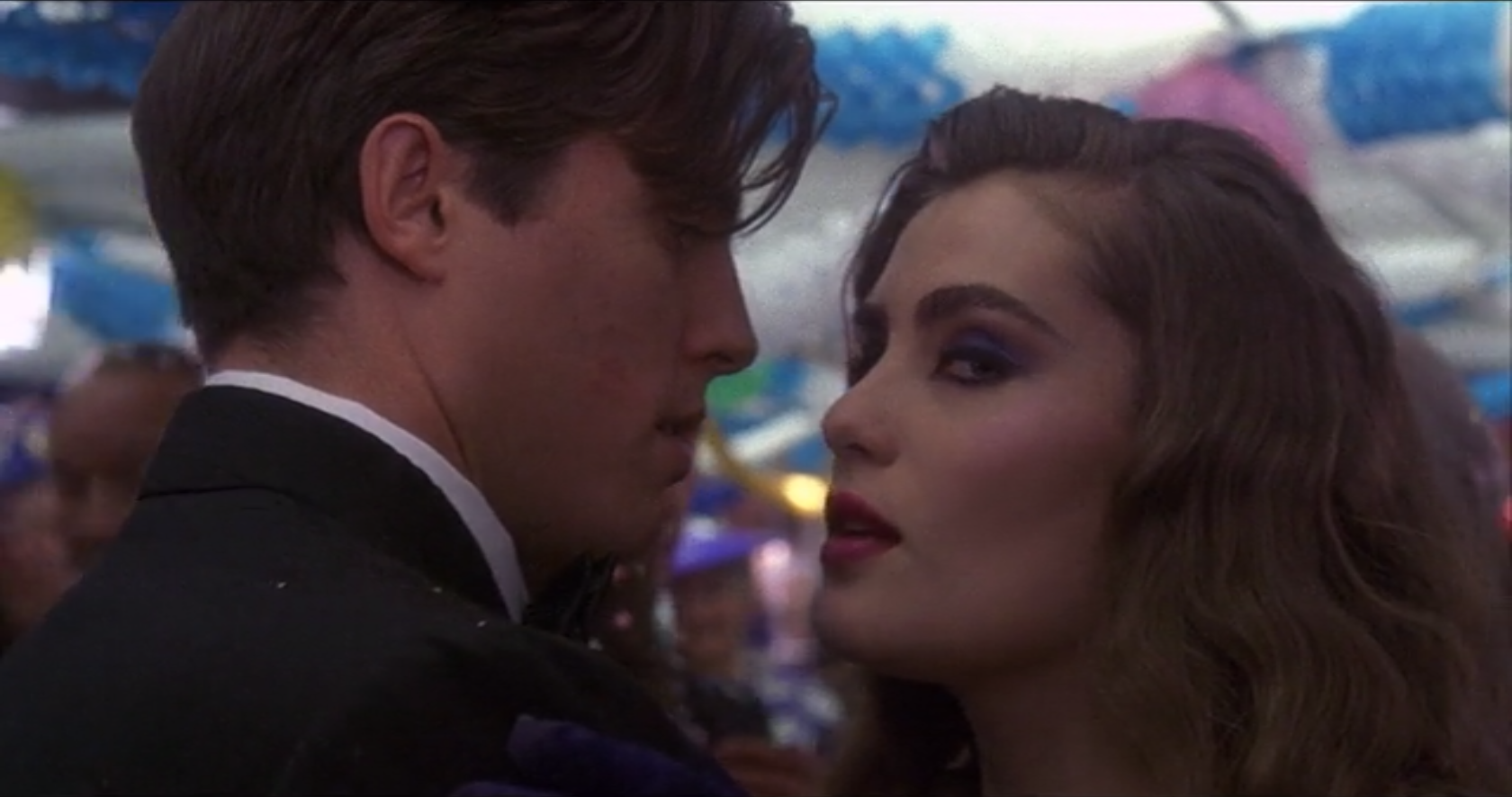 Fragmented between the past and the present of two of the main characters, the film tells the limping and destructive trajectory of a couple, exposing the happiest and passionate moments even the most sad and rustic that arch relationship. ‘Bitter Moon’ is a pearl filmography of Roman Polanski, working as a central character for your story with the figure of obsession that dominates all the characters at some point of the plot. A true masterpiece of cinema and it is even better to be assisted when you’re in love. 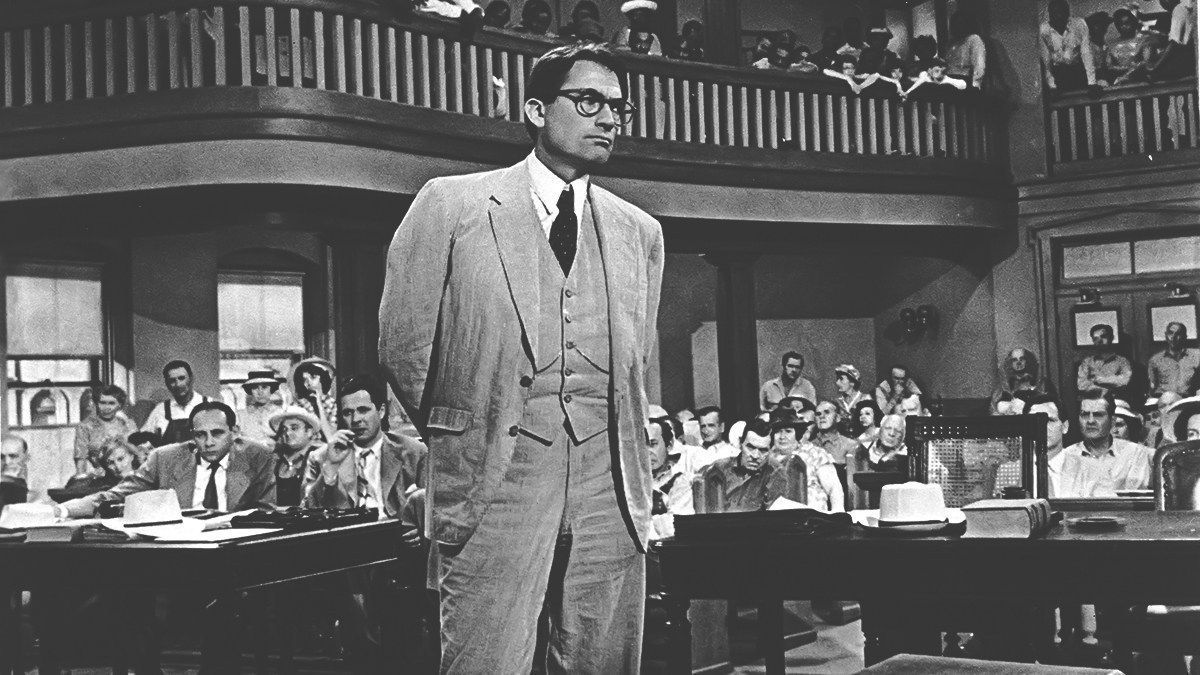 A respected lawyer decides to help a black man falsely accused of a horrible crime. Now it is up to him to deal with an extremely racist town on your glue. ‘To Kill a Mockingbird’, film based on the novel by Harper Lee, alternating between positive and negative moments, reaching its apex quality exactly the theme racism being debated. also worth highlighting the great work of the legendary Gregory Peck ahead of the main character.

A man with HIV is fired from his job because of his illness. Seeking justice, he decides to hire the services of a great lawyer, initiating a lawsuit against the company where he worked. The film studies the roots of prejudice in contemporary society, showing how this erratic arc can even come from disadvantaged individuals. Good choice for all audiences.