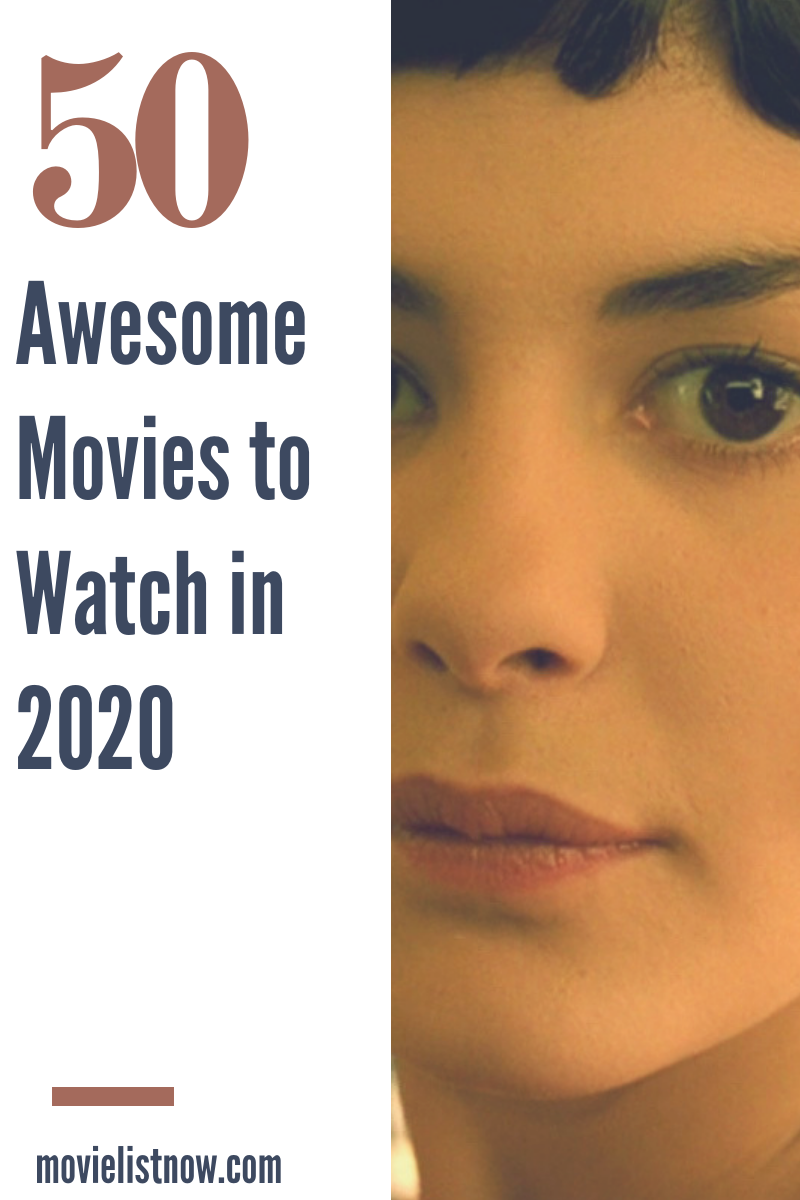 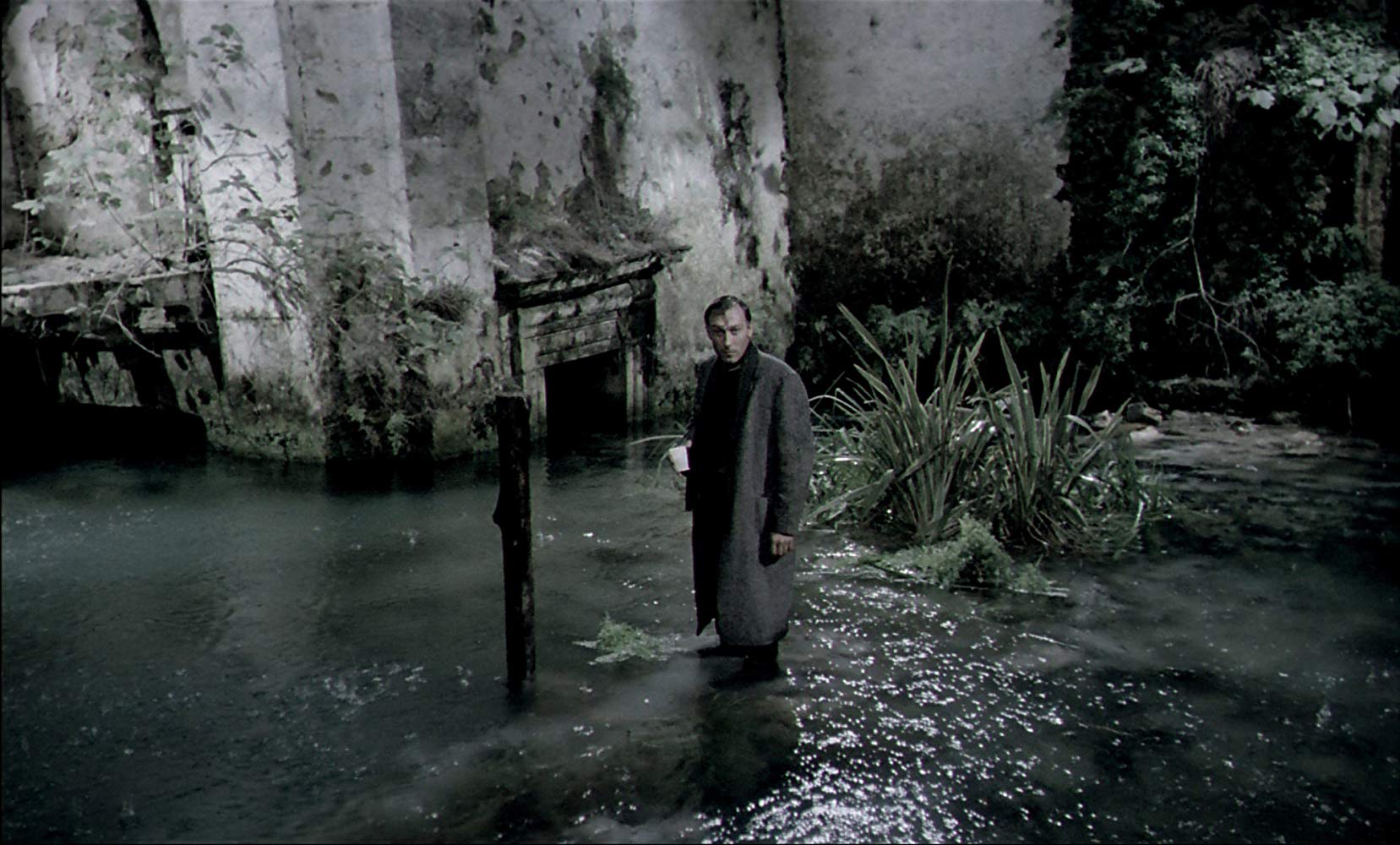 On a trip to Italy, a Russian poet and his beautiful interpreter investigate the life of a composer of the eighteenth century. Instead, the poet will be seen in an existential dilemma that reveal more about his life than he would like. Masterpiece of Andrei Tarkovsky, ‘Nostalgia’ is a film that has to be watched over and over again to be minimally understood, bringing a monumental aesthetic construction, a short, great cast and a powerful soundtrack. 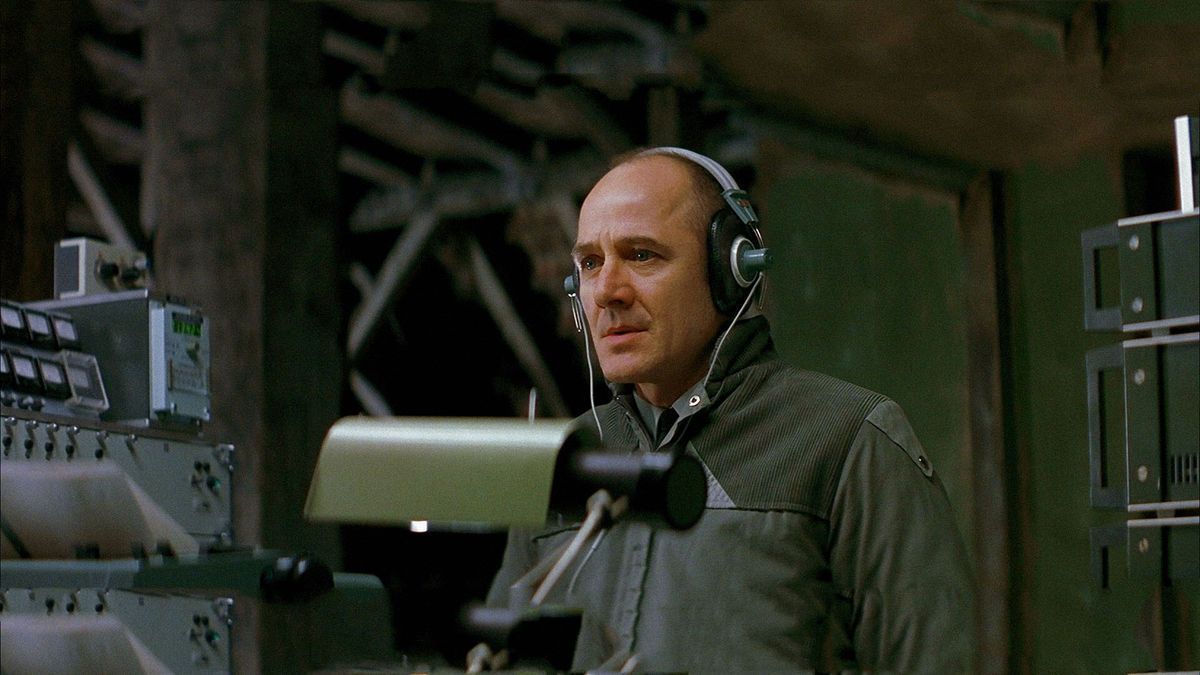 Concentrating his plot in East Germany of the 1980s, the film tells the story of a government spy who is entrusted with the task of investigating a double artist does not follow suspect the basic aspects of the nation. We win all the substance of the story when the spy begins to obsess the lives of those people, coming to question the whole meaning of his life. Powerful, ‘The Lives of Others’ uses the exaggerated figure of Germany at the time to discuss some destructive social aspects which we are exposed, resulting in a work that excites. 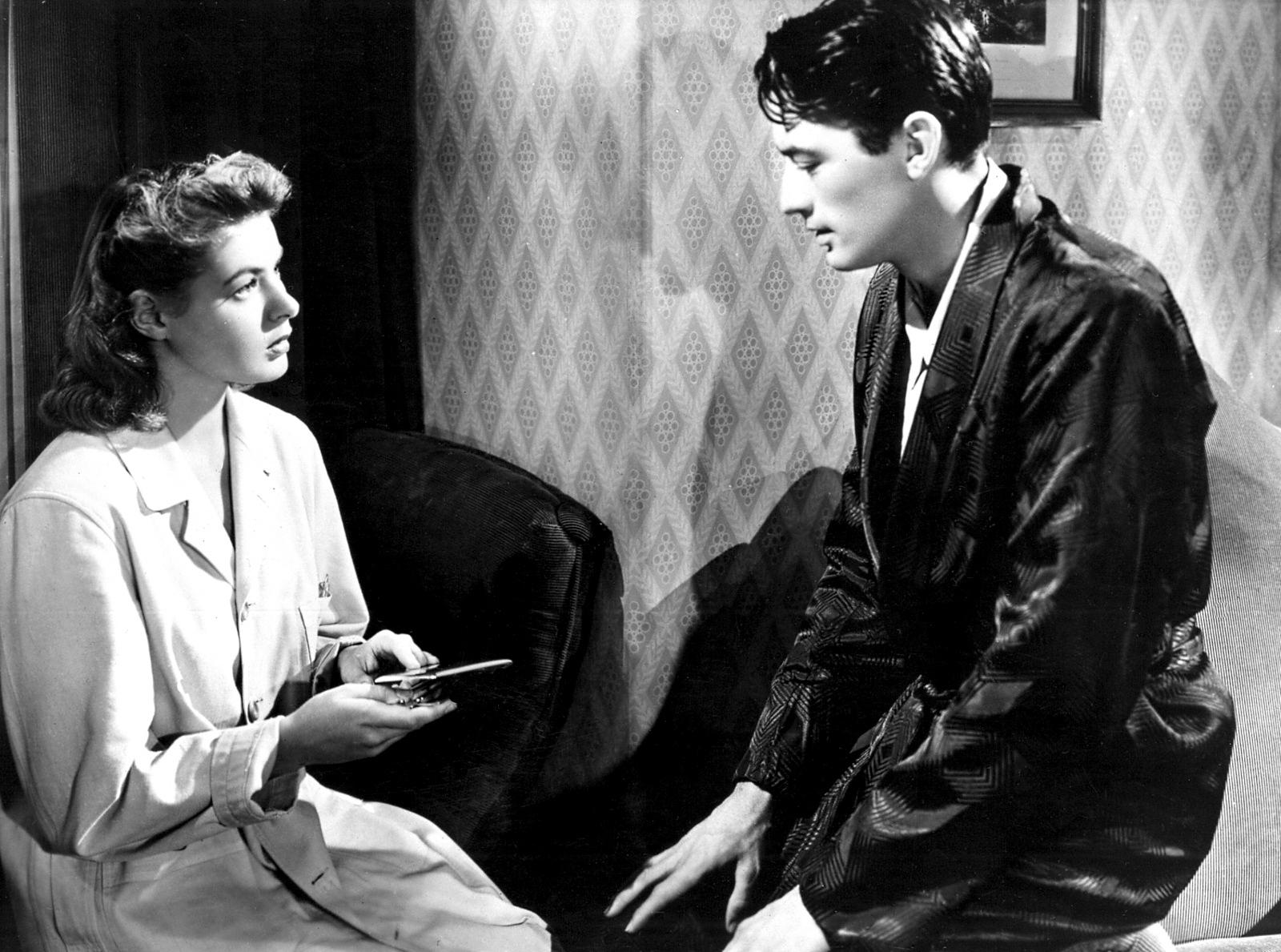 In the plot, one psychiatrist finds himself completely in love with an accused murderer patient, believing in his innocence and trying to recover the memory of the subject. Masterpiece of Alfred Hitchcock’s ‘Spellbound’ delivery that traditional aura of mystery film director, using a flawless history and masterful partnership Ingrid Bergman and Gregory Peck in charge of the central characters. 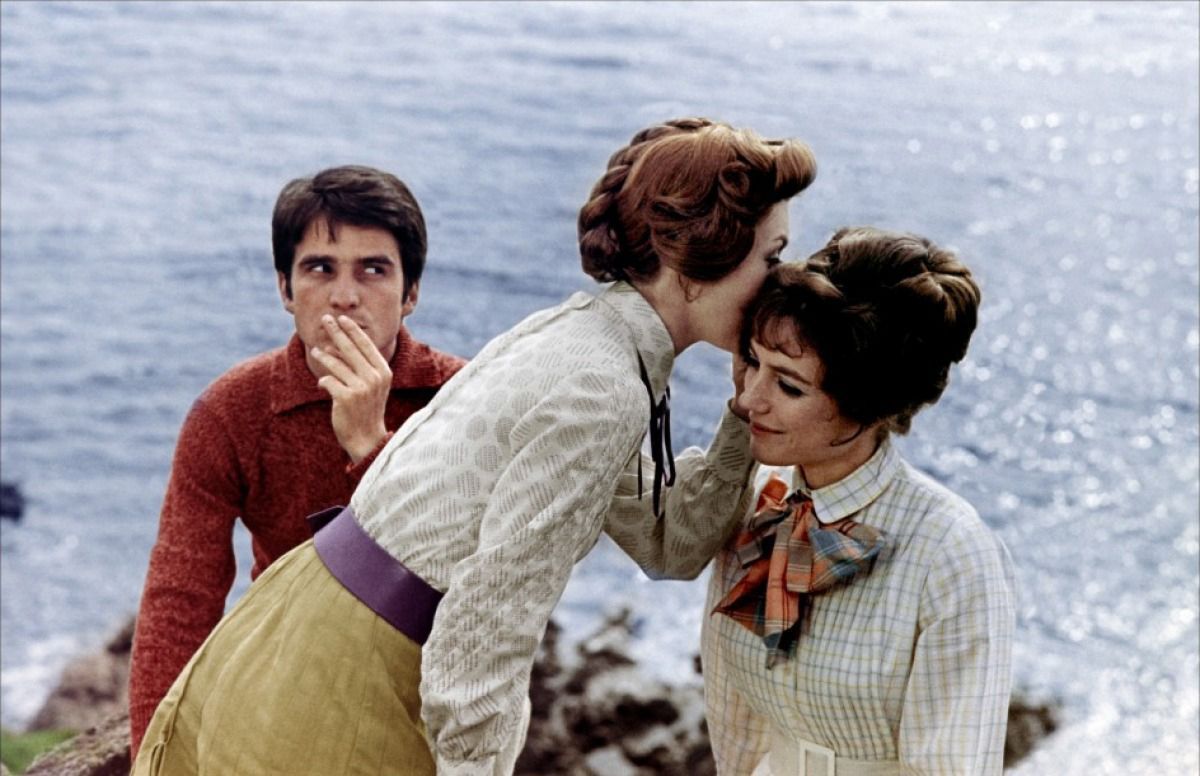 Allocated in the early twentieth century, the film follows a love triangle between two young English sisters and a French boy, bringing all exacerbated core comprising the relationship between the three. Belonging to the film François Truffaut, ‘Two English Grils’ is hardly revered in the filmography of the director. Its dense plot and always opts for causing pain in her central characters manages to reach the viewer in the right way, characterizing it as a great film. 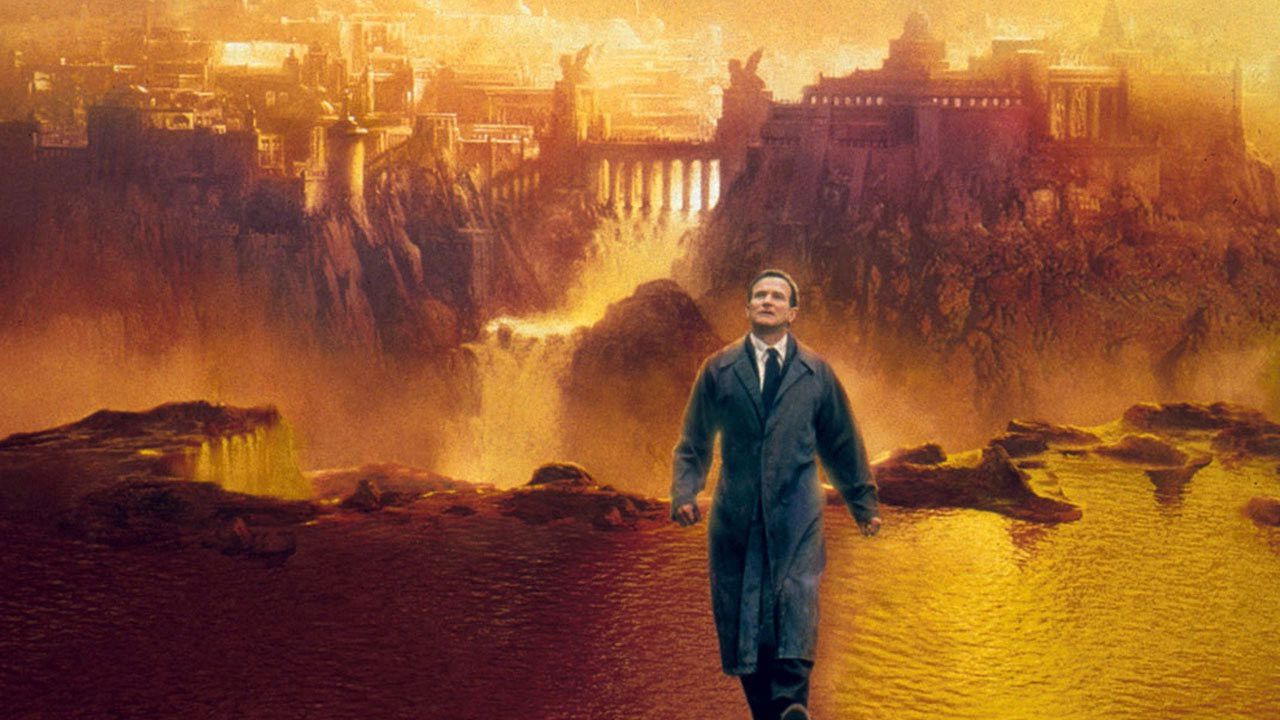 The film works with the concept of life after death in their enclosure scenes, exposing the relentless love between two people. ‘What Dreams May Come’ has a plot that may have no effect throughout the public, using a direction that values ​​for full exposure of an aesthetic appearance and the presence of actor Robin Williams to give weight to the scenes.