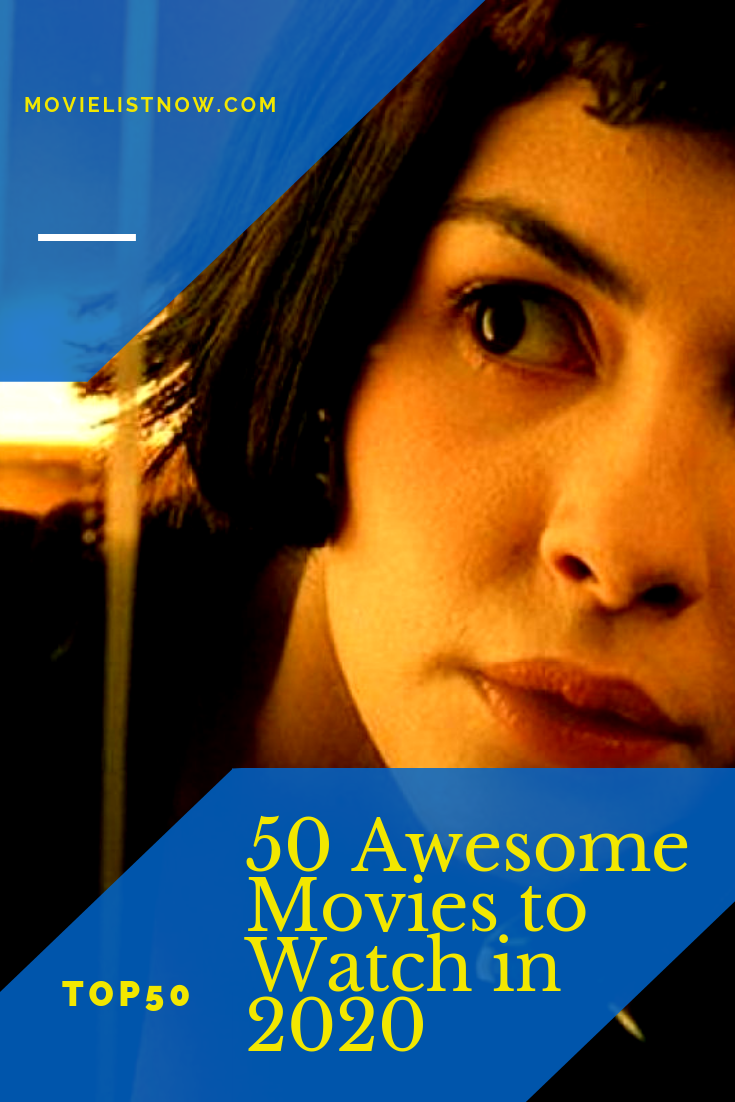 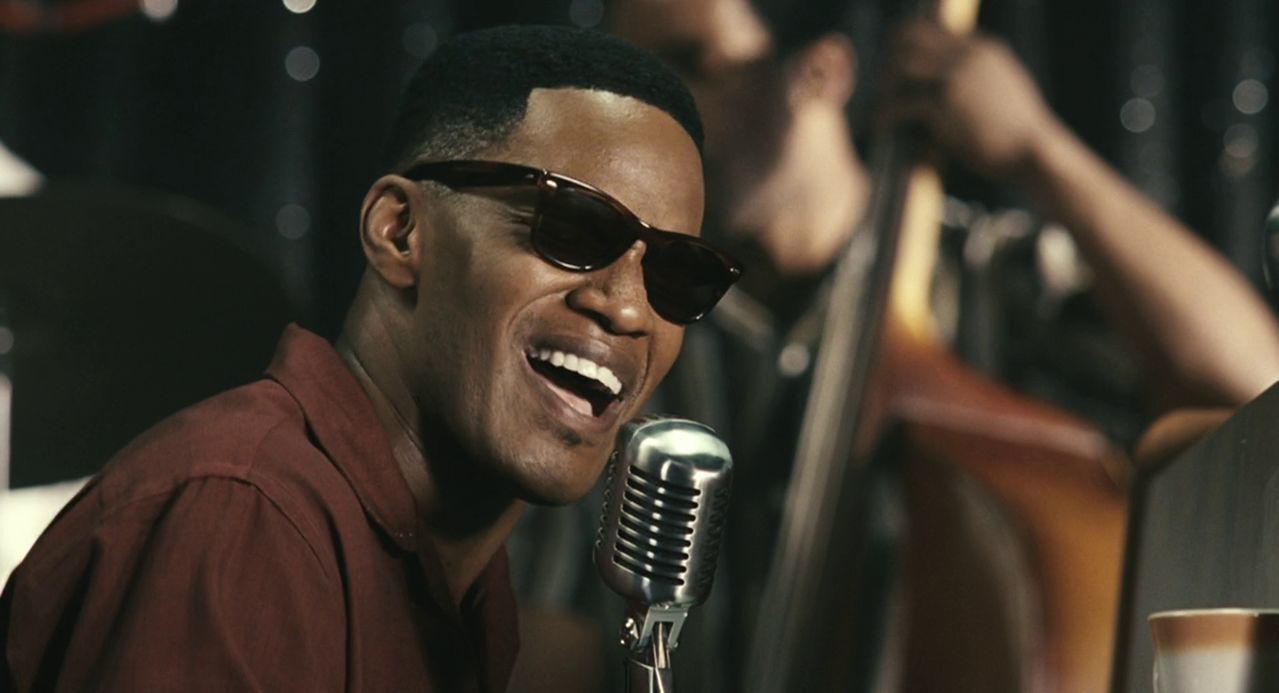 The film explores the most important fragments of the life of musician Ray Charles, working with its unique way of dealing with the world, his undoubted talent and the fact of not having vision, something that simply does not limit. ‘Ray’ is a good movie, which is spent as an honest biography of an important character of the twentieth century. 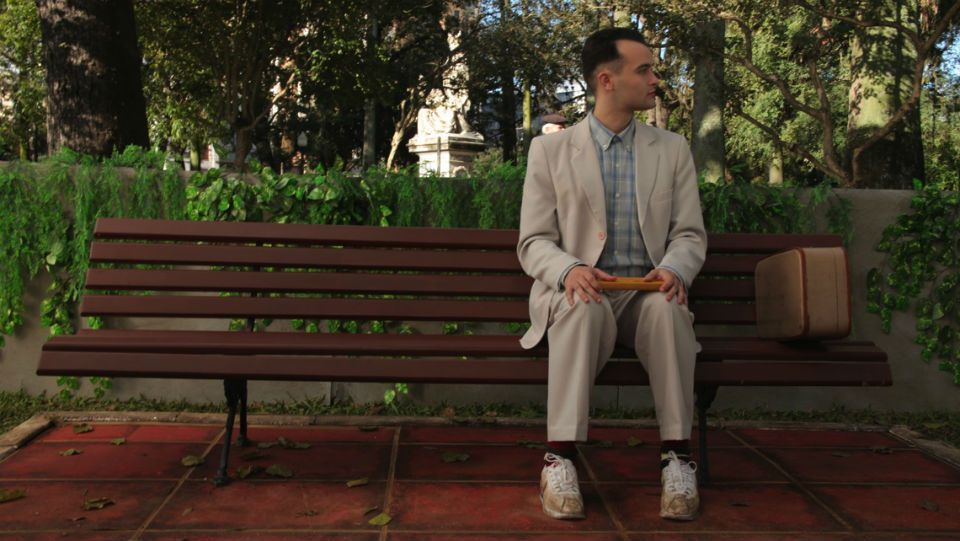 Through the eyes of a young misfit, we will follow the most important events of the twentieth century with war, political scandals, tragedies and positive instances being addressed. ‘Forrest Gump’ stands out for being dynamic from beginning to end and the figure of its protagonist, played masterfully by Tom Hanks. All the historical facts brought by the film make it essential to be included on this list, mixing history and film to some extent. 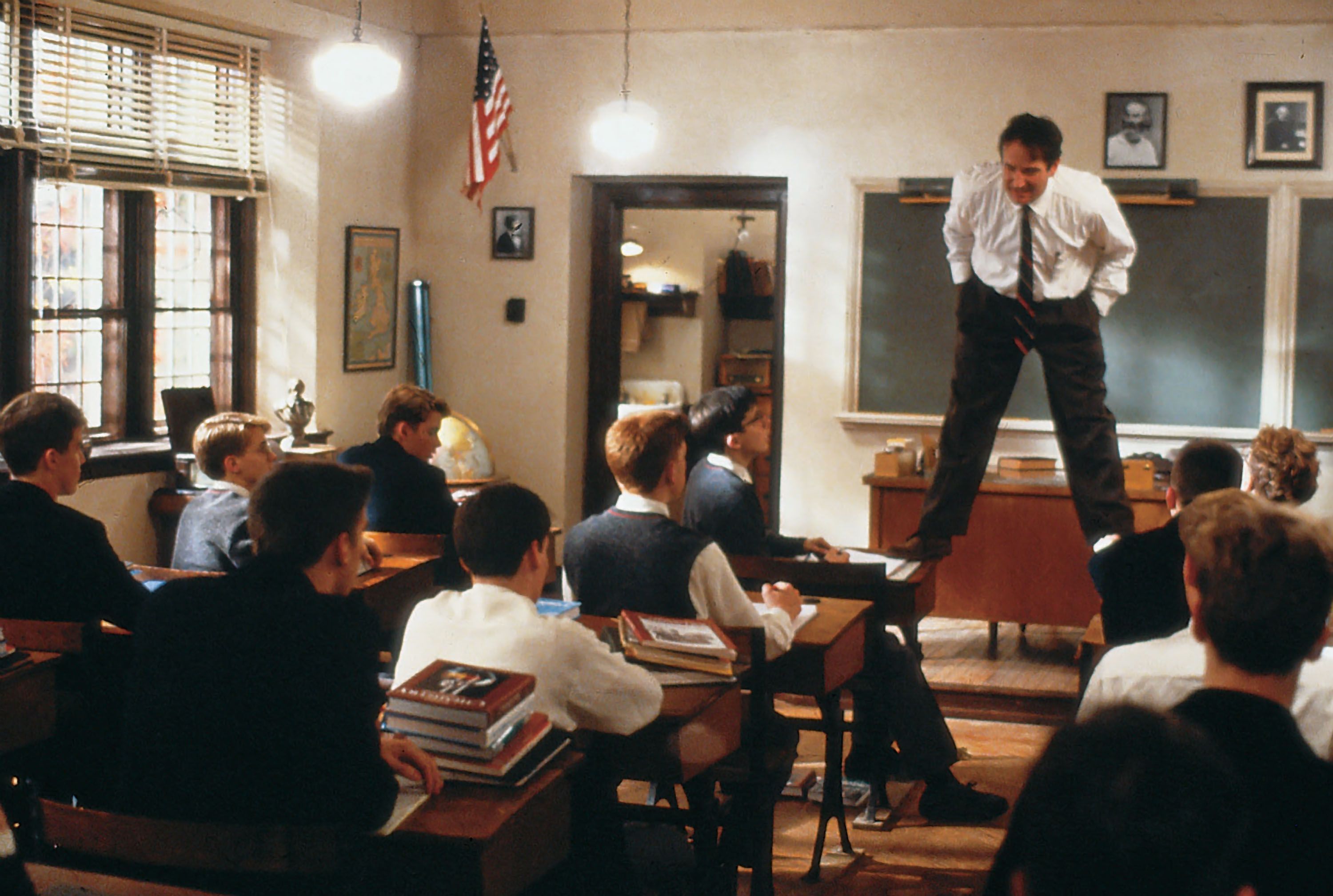 A new teacher has just completely changing the routine of students from a conservative school, teaching a new way of seeing life to them. ‘Dead Poets Society’ merges happy and sad moments in its 128 minutes long, is guiding as a great movie. Here, Robin Williams has a masterful performance, adding much to the film. 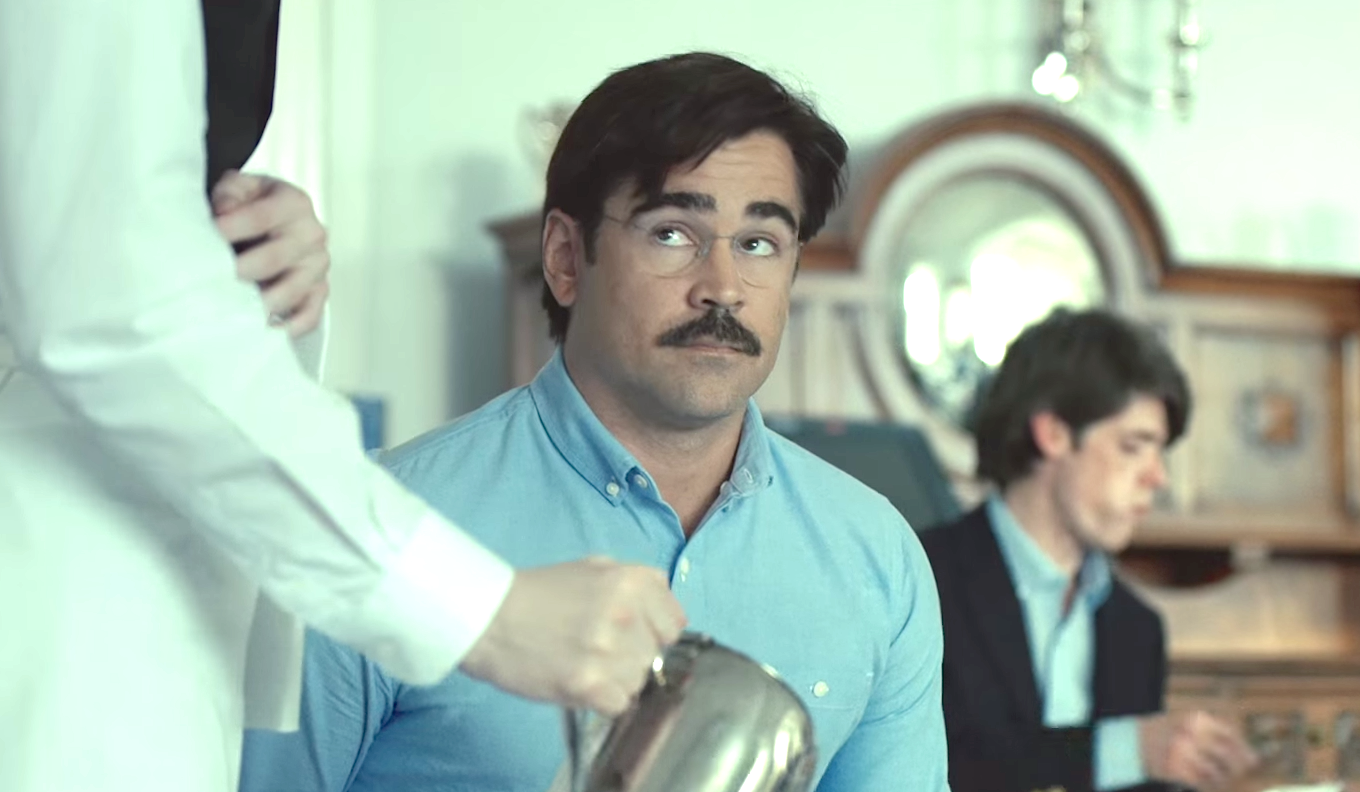 In the plot, allocated in a dystopian future, single people are forced to go to an isolated retreat, in order to find, in a maximum period of 45 days, a romantic couple, otherwise they are transformed into animals. As strange as its premise, ‘The Lobster’ is a single film, transposing the viewer a pessimistic view about the nature of human social relationships. A pearl of great Greek director Yorgos Lanthimos. 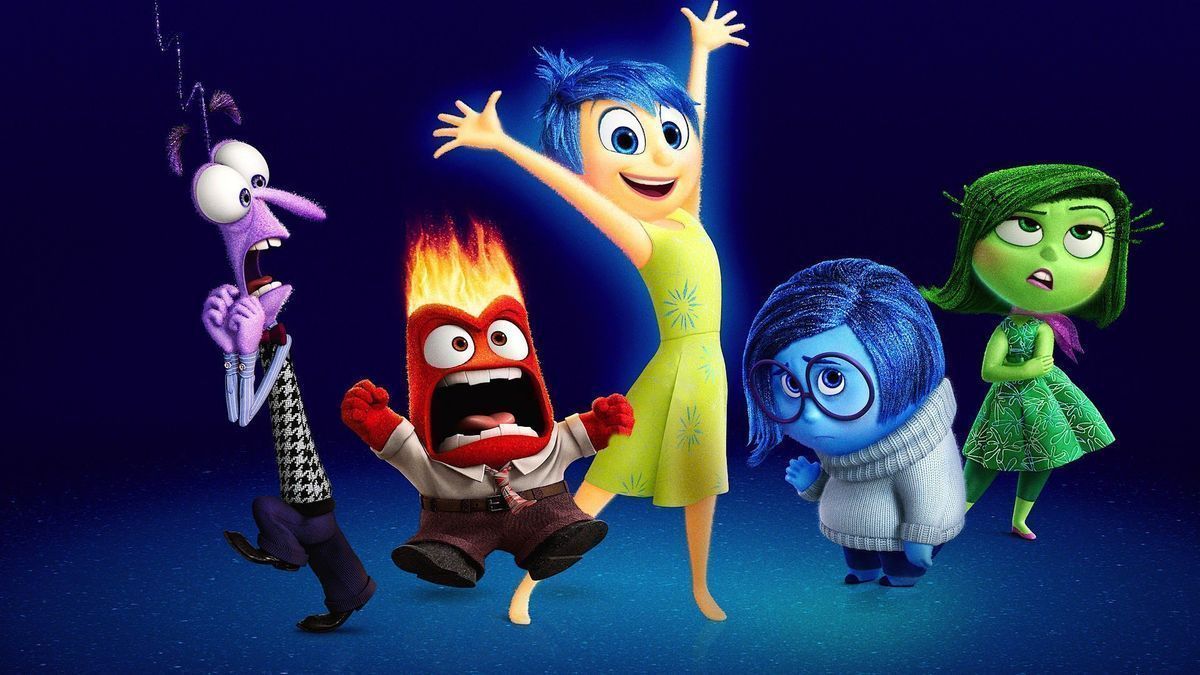 Offering the viewer a unique story, this animation brings us to living out several fragments of a woman’s life, through childhood to adolescence. However, the only initiative here is to bring these fragments through the eyes of the psychological processes of the young. Simplified, of course, we will have access to Joy, Sadness, Anger, Fear and Disgust, all these forms of excitement giving way to personifications in cartoonish characters. ‘Inside Out’ is an animation that works with the best the world has to offer every scene. A funny work well done and also presents the viewer sweetly some concerns of our lives.