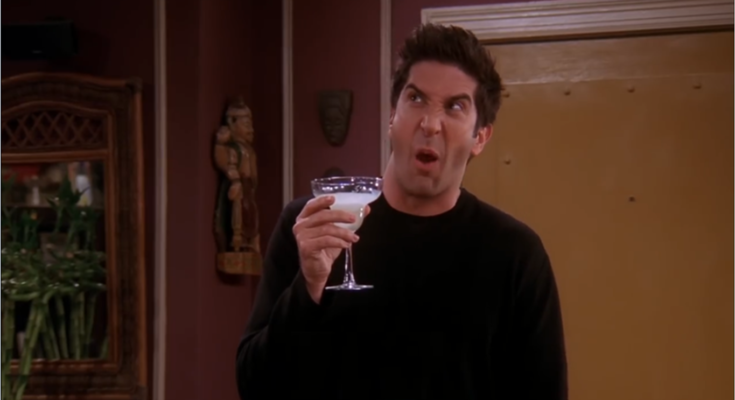 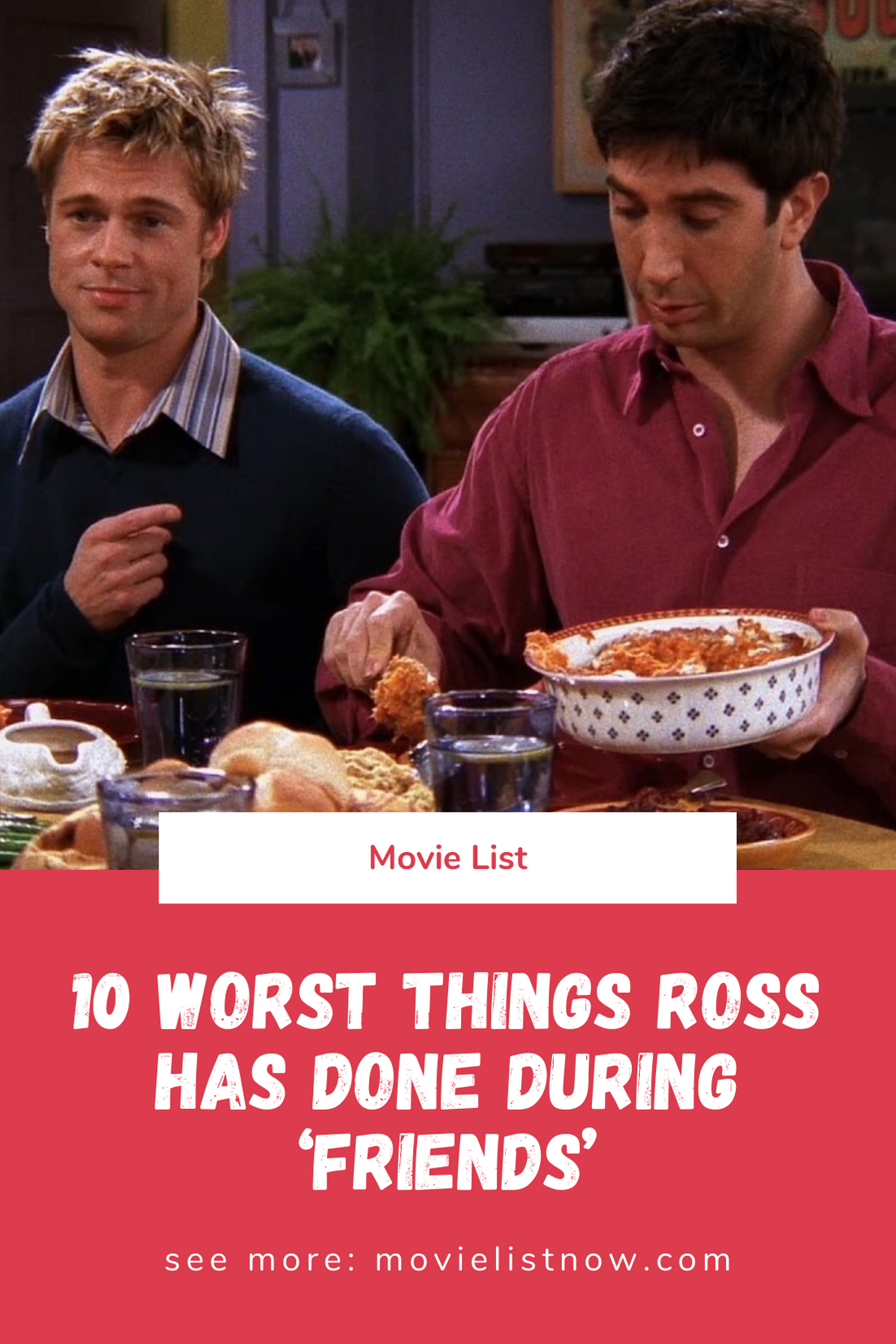 The time has come to talk about our dear Ross, bringing ten reasons that prove that the character of Friends is, in fact, a psychopath. It’s worth saying, the purpose of the list is to amuse you with the worst things that Ross has done during the 10 seasons of the series. He has everything from having an affair with his best friend’s mother to betraying (or not) his girlfriend and the love of his life. Let’s go to the list! 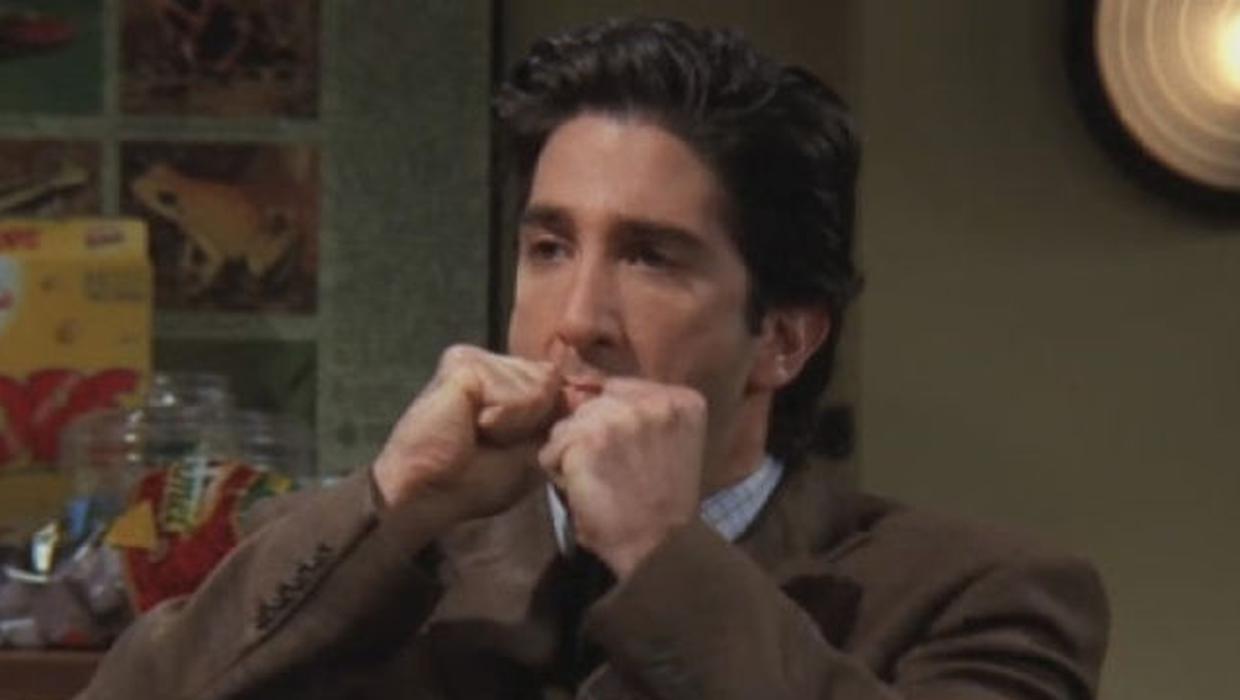 Living a tense moment in his personal life, with his various divorces, Ross ends up collapsing in his work when a coworker decides to eat his sandwich without asking his permission. Surprising and shouting at his co-workers, Ross ends up being taken away from work and has to consult with a psychiatrist. Poor the humble gentleman that Ross shouted and frightened on account of a sandwich. 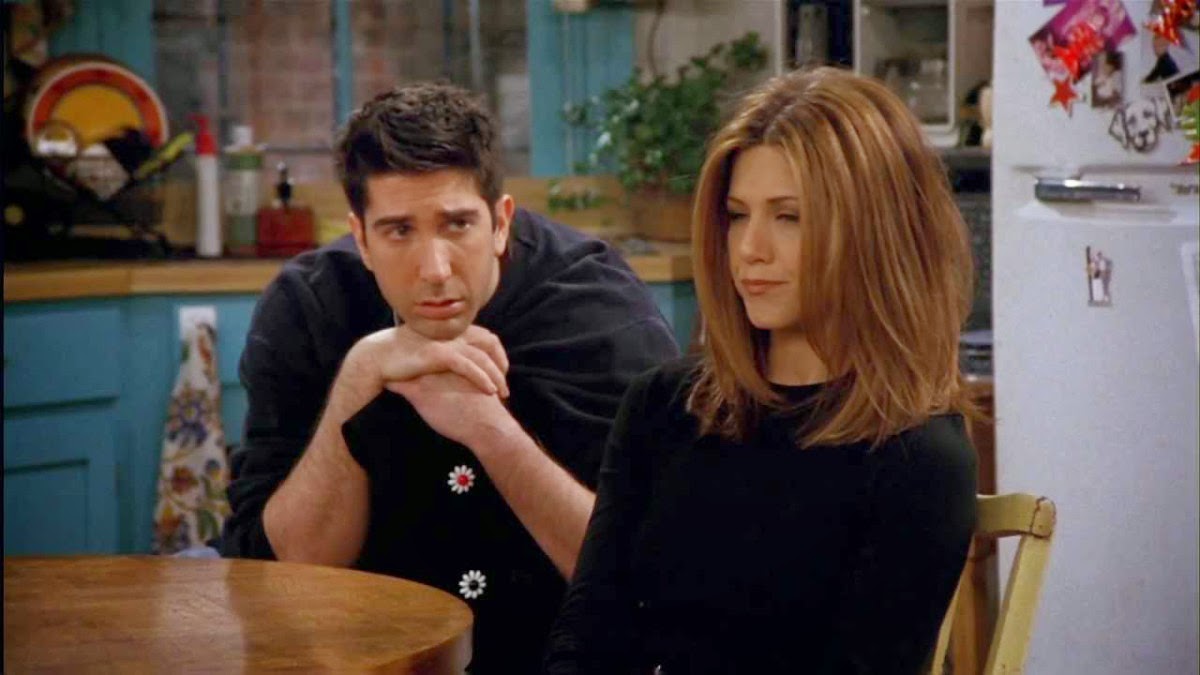 After one of the most memorable and sad events in the series, when, after an ugly fight, Rachel decides to take a break from her relationship with Ross, the man, a few hours after the end of his relationship, decides to involve a woman. The worst is that after everything, Ross still tries at all costs to hide the fact of Rachel and gets involved in a chain of lies with several people. As if it wasn’t enough, the girl Ross was still romantic interest of Chandler and Joey.