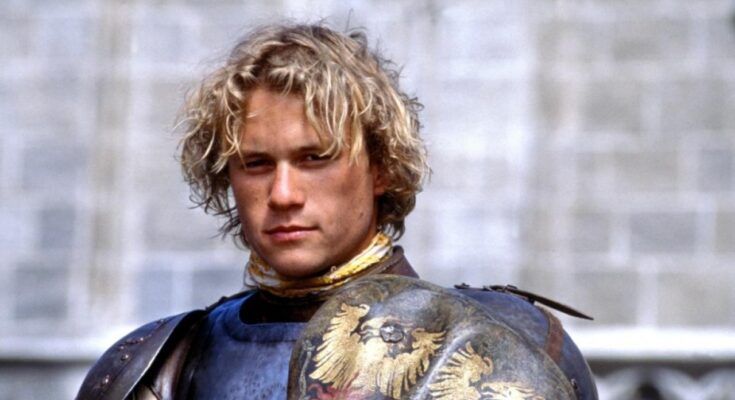 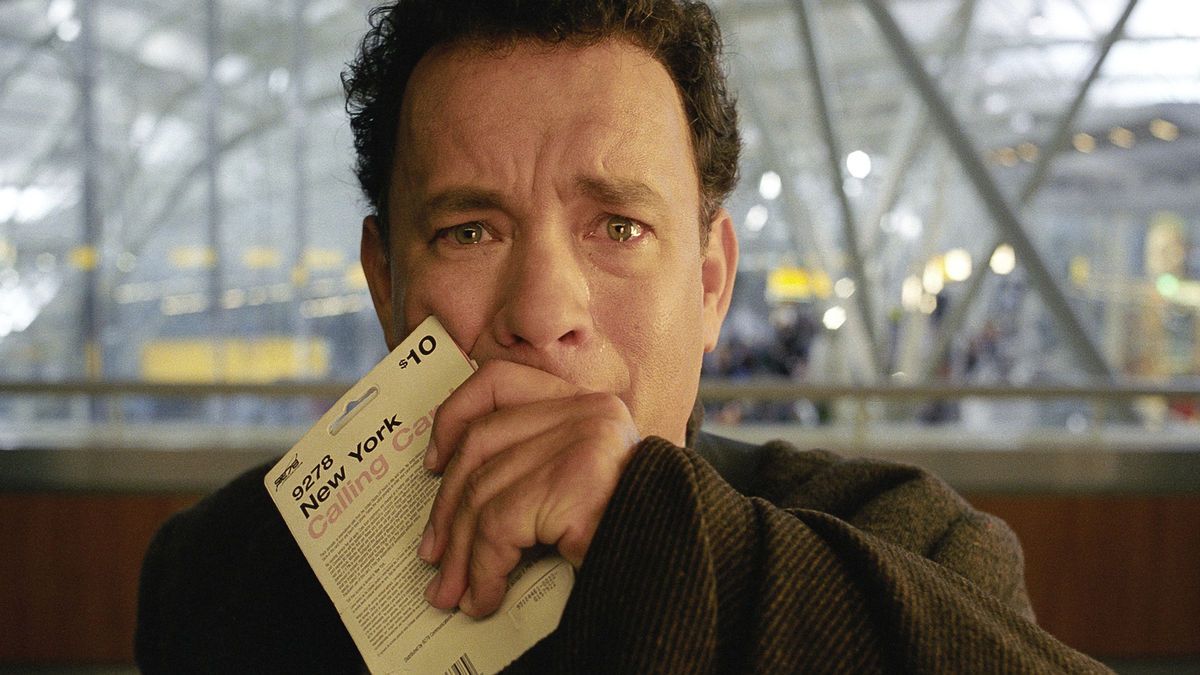 About to return to his country, a middle-aged man discovers that the place of destination had just gone to war. With no place to stay, the man ends up adopting the airport as his residence. Allocated to the comedy genre, ‘The Terminal’ is a different film from those we are used to in Steven Spielberg’s career, proposing a more cadenced plot and using few environments to give substance to the work. Here, Tom Hanks commands the film completely, having a blunt performance, surpassing all the rest of the cast. 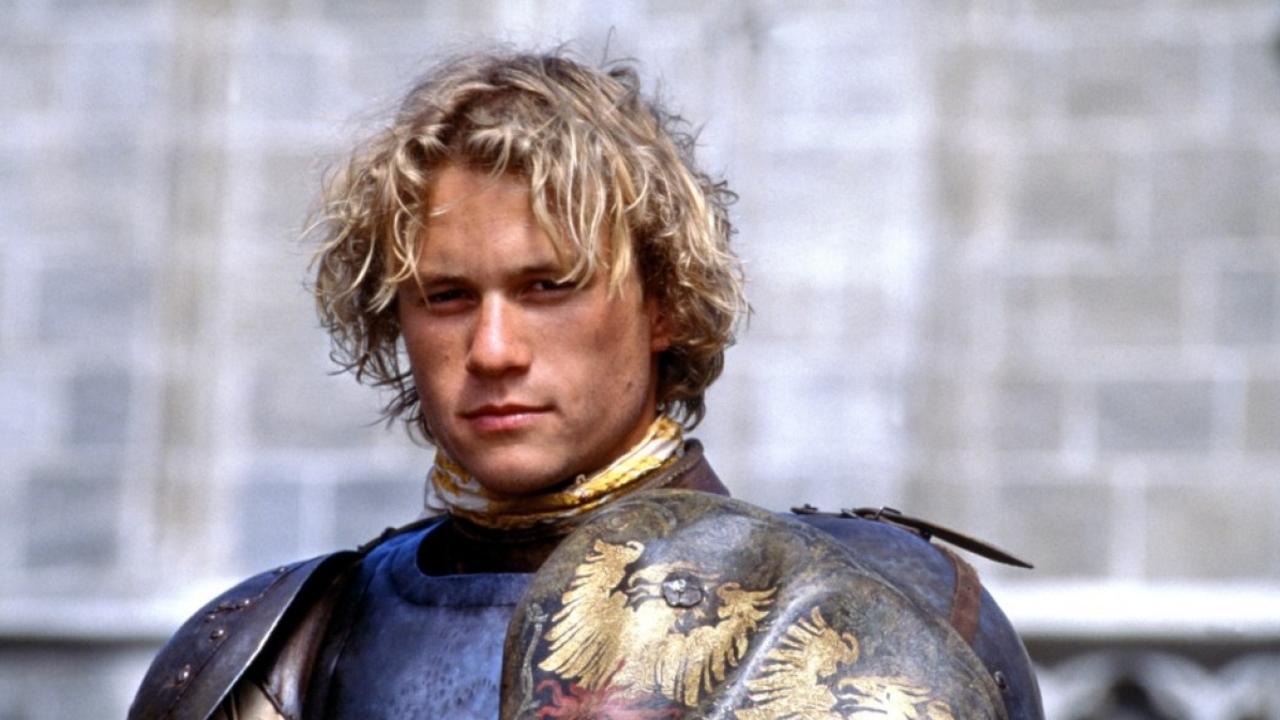 An ordinary young man decides to take the identity of his dead master and become a knight in a dangerous mode of riding. ‘A Knight’s Tale’ is an adventure film that manages to entertain its viewer, using a simple plot and with several clichés, but that manages to have fun.