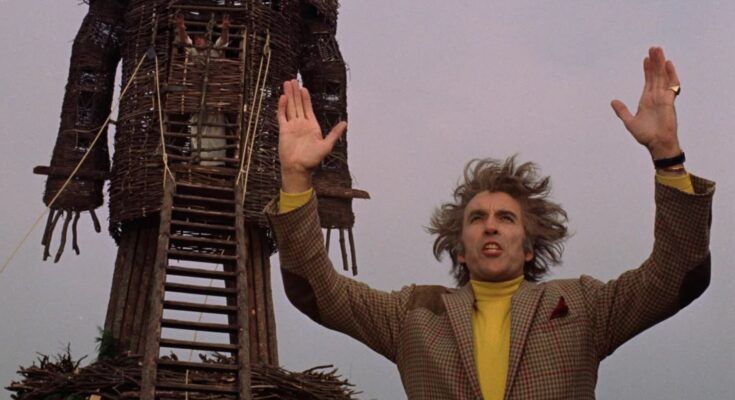 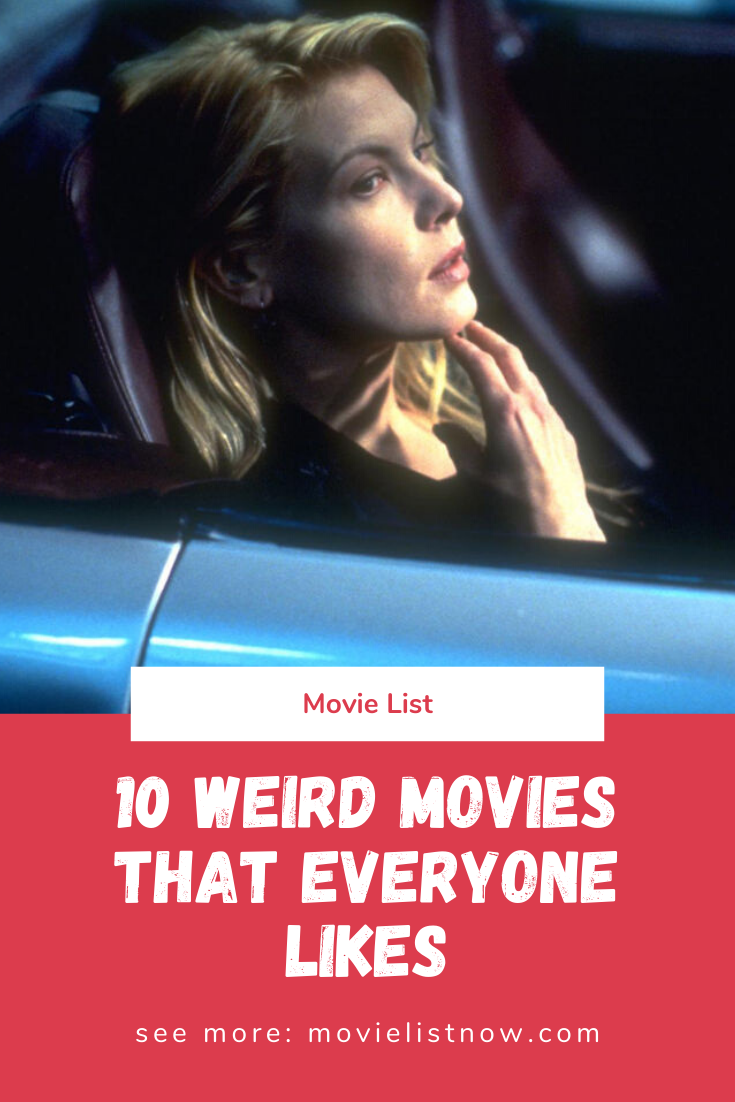 Today we’ll go into bizarre movies, bringing ten great movies with strange and challenging stories. Below, we bring films that approach from the degenerative process of a man wrapped in an apartment with a tragic story to the apparently inexorable bond between twin brothers that is put at risk after the emergence of a passion for a woman. Let’s go to the list! 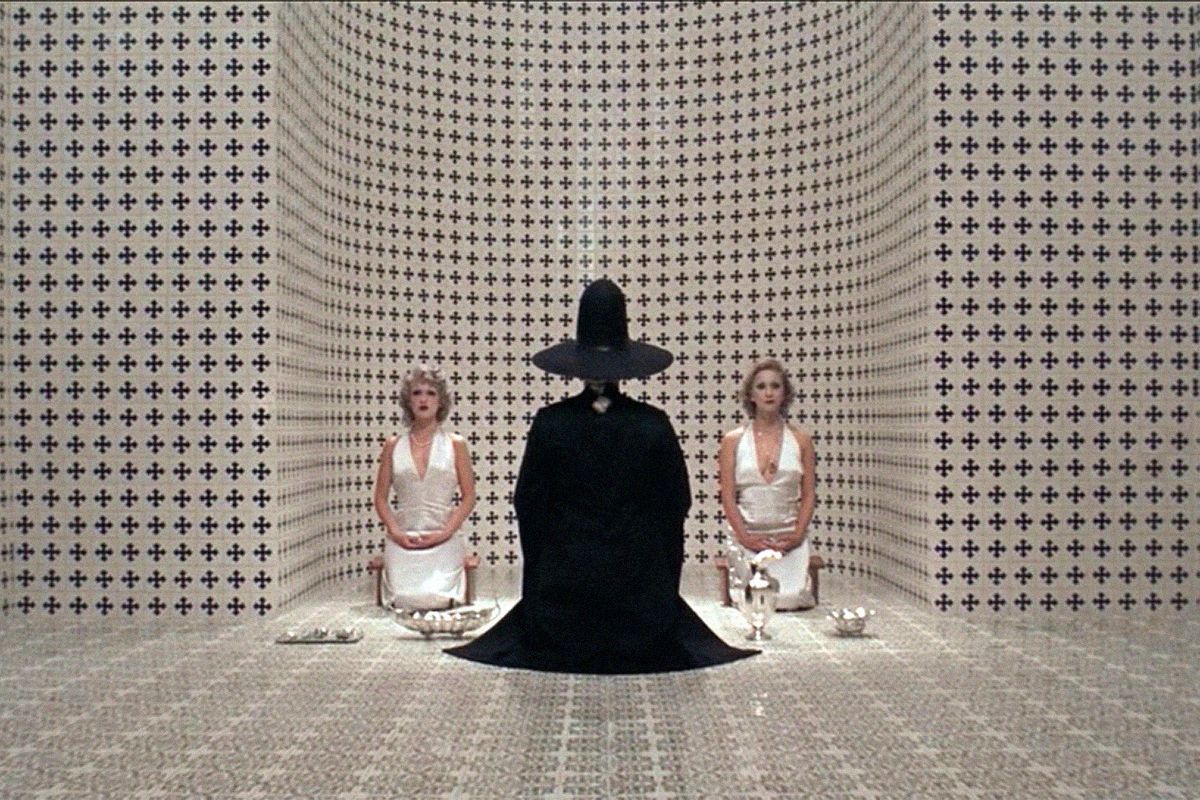 Bizarre from beginning to end, this film walks through the unintelligible, bringing the strangest of human behavior. A film to be appreciated for the conception of its scenes, being recommended for those who enjoy this kind of cinema and for those who like Alejandro Jodorowsky’s filmography. 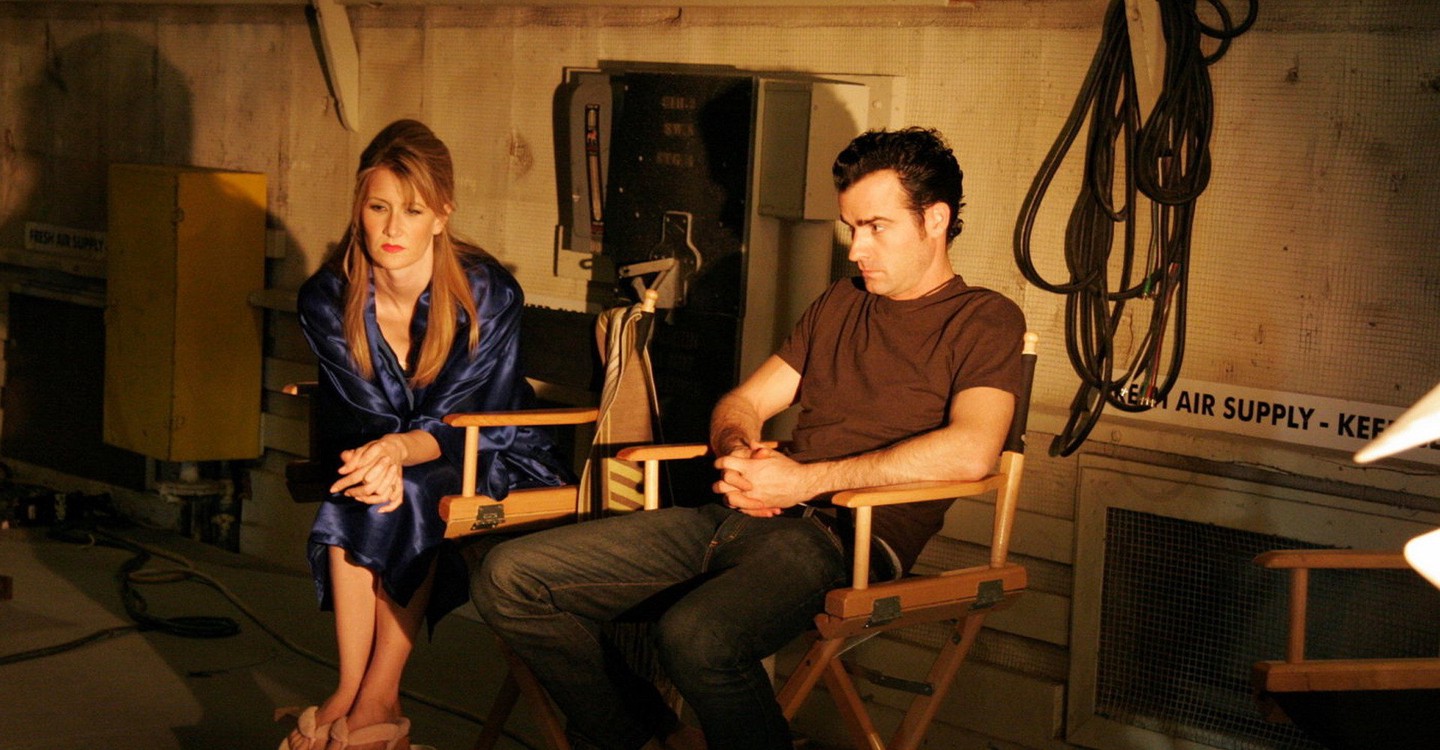 Created to be a kind of continuous nightmare, ‘Inland Empire’, despite being noted as a good film, is extremely uncomfortable for those watching. It is flat at unpleasant angles, always exacerbated performances and a plot that turns on its central axis. 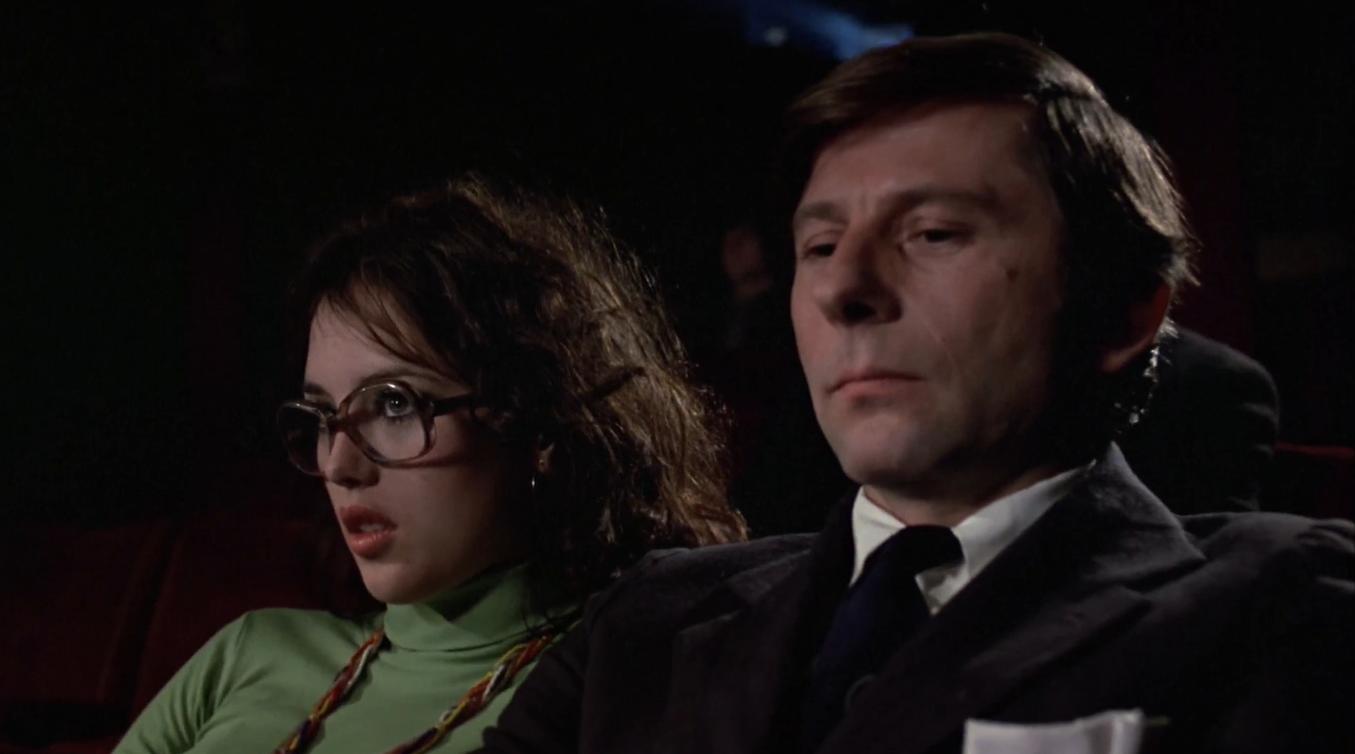 A man decides to rent an apartment in Paris. Little by little, the man begins to lose touch with reality inside the apartment, entering a self-destructive paranoid routine. ‘The Tenant’ is directed and starred by the legendary Roman Polanski, bringing a rustic story, bothering the viewer at some moments by the density of what is shown, destroying the degenerative process of a man.