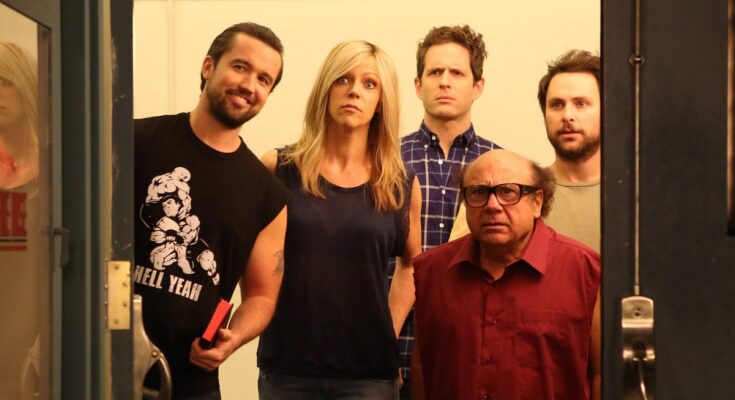 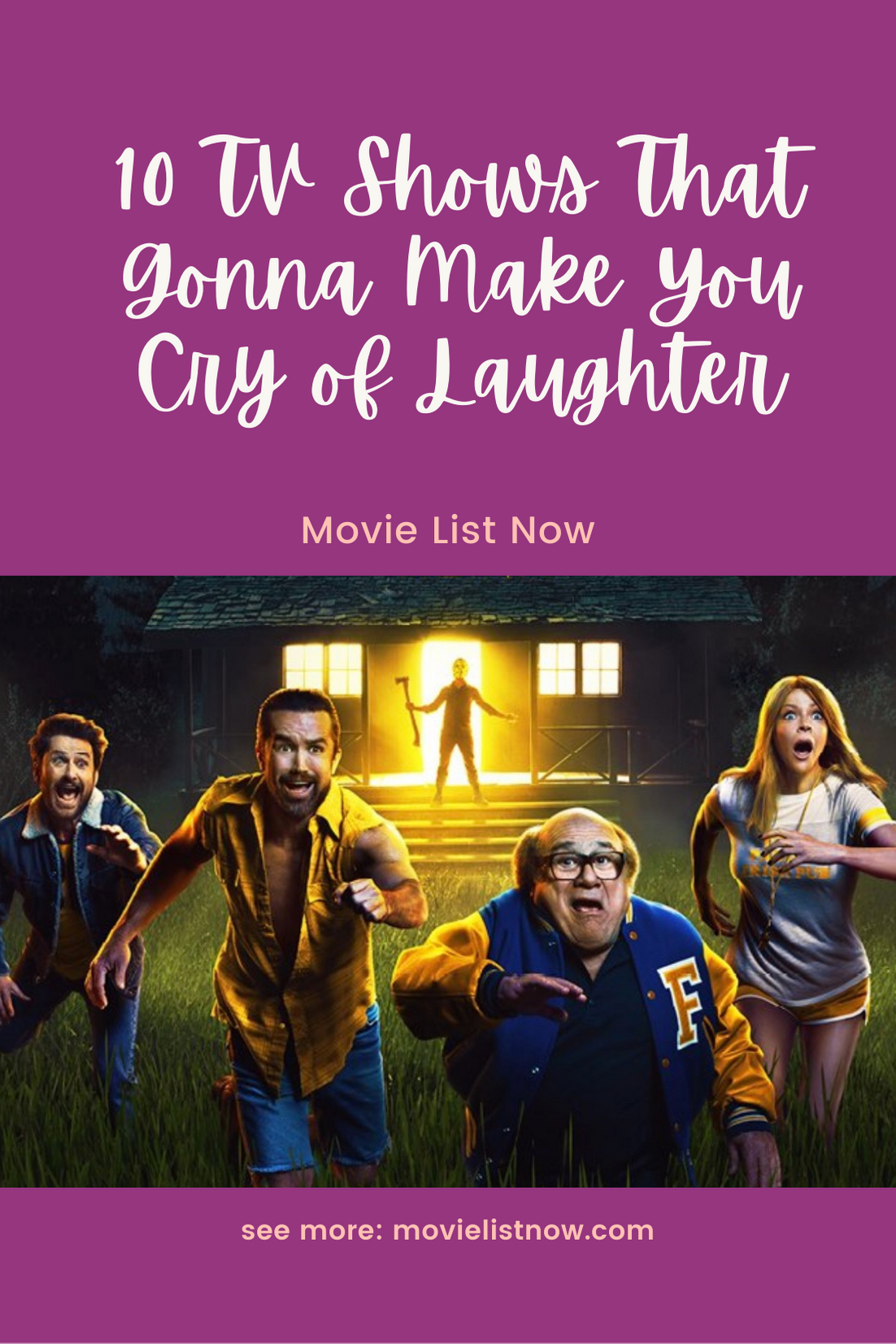 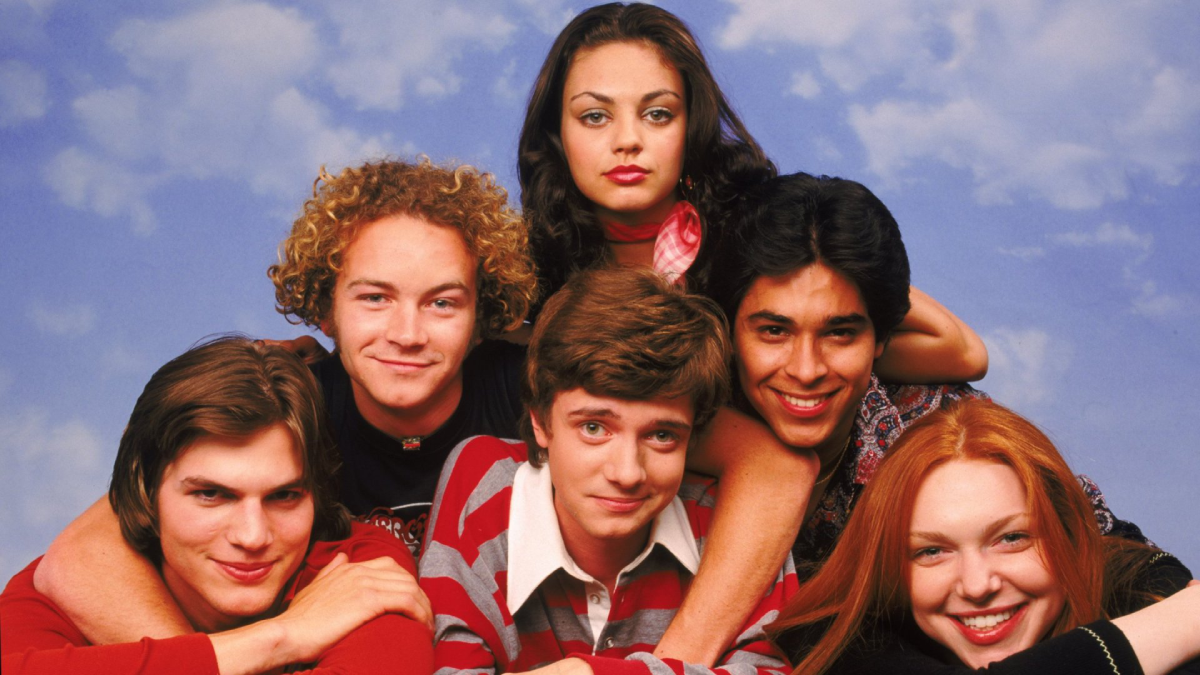 Taking as a starting point the state of Wisconsin of the 1970s, the series brings the adventures of six friends in the final straight of high school, exploring their ways of obtaining fun considering the scenario of the time. Sitcom incredible, we can consider that the great quality of the series is to have hilarious screenplays, with jokes and situations that pull the laughter of the spectator, and a cast very engaged and competent. 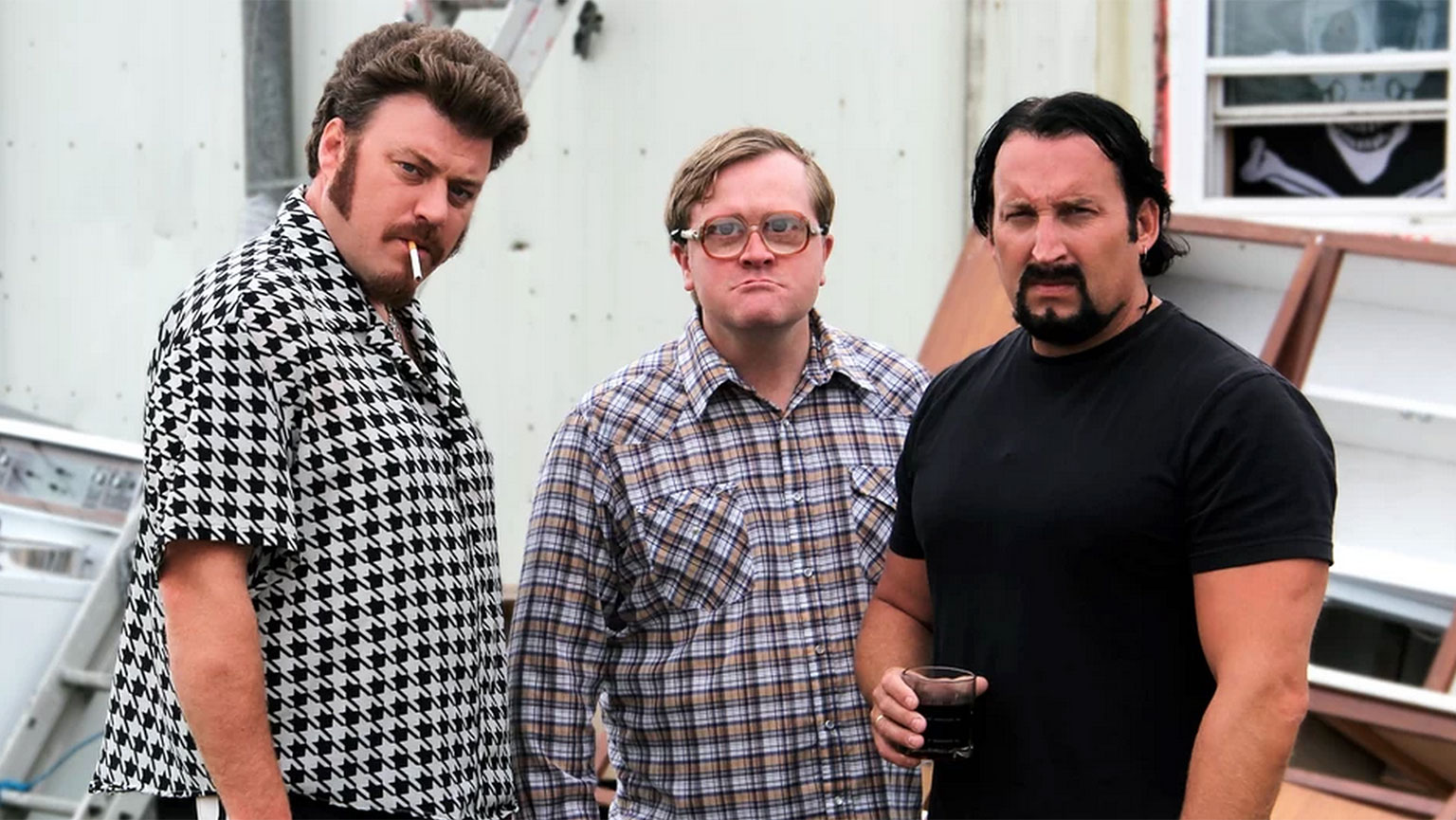 The lives of three unusual friends are unraveled by this series, showing the way these individuals deal with everyday things and also their problem in keeping away from crime, all this against the backdrop of a strange and decadent trailer park in which they all live. Hilarious, this series enchants simply by showing the lives of people despised by the social environment, with the erratic model in which they are inserted being exactly the characteristic that makes the characters so fascinating. It is impossible not to fall in love with Julian, Ricky and our dear Bubbles.