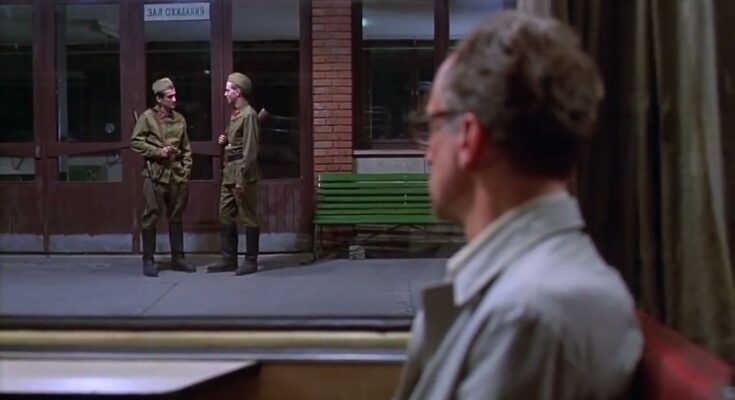 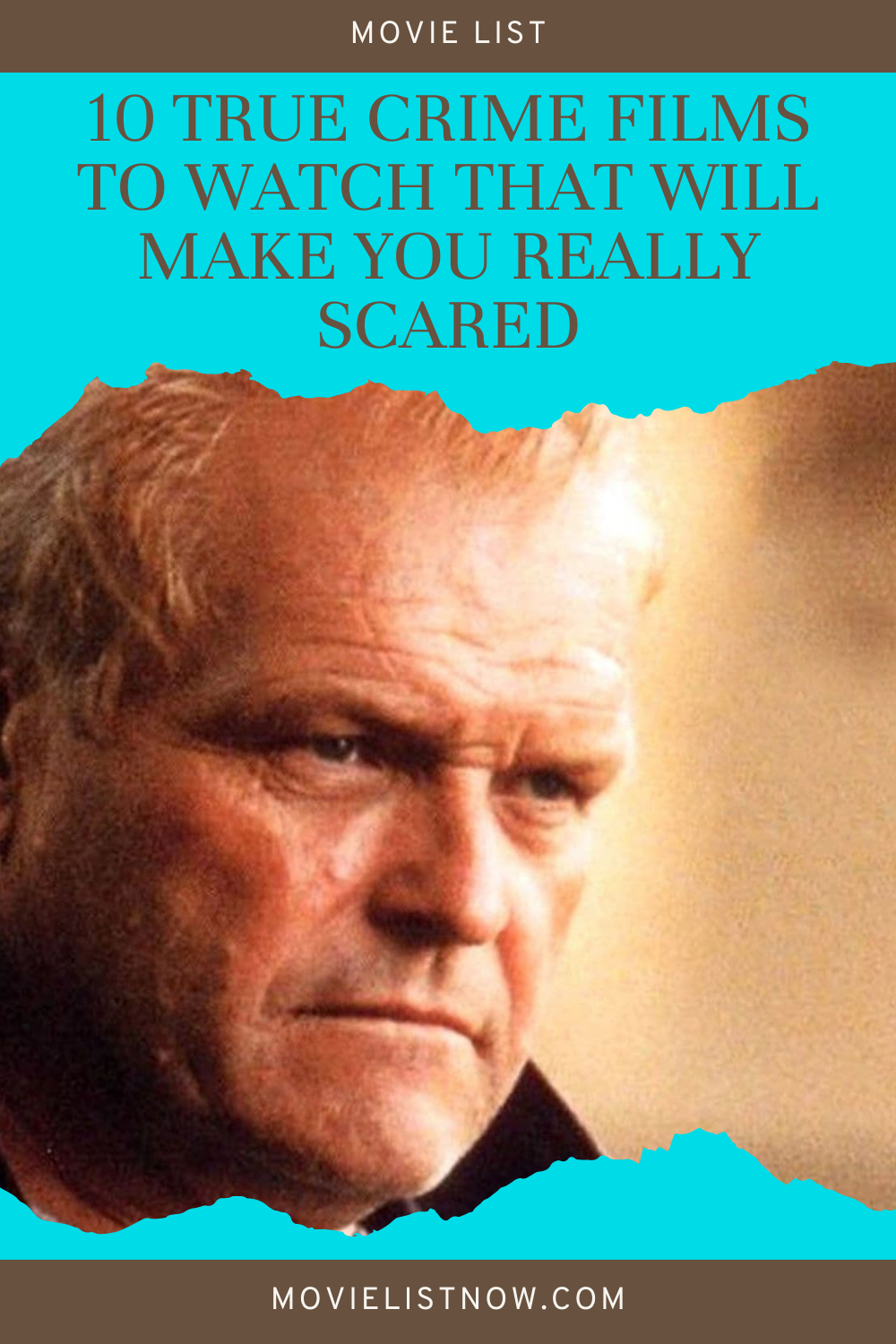 We have selected 10 true crime films for you to know. These are surreal but true stories that show the dark side of human beings. 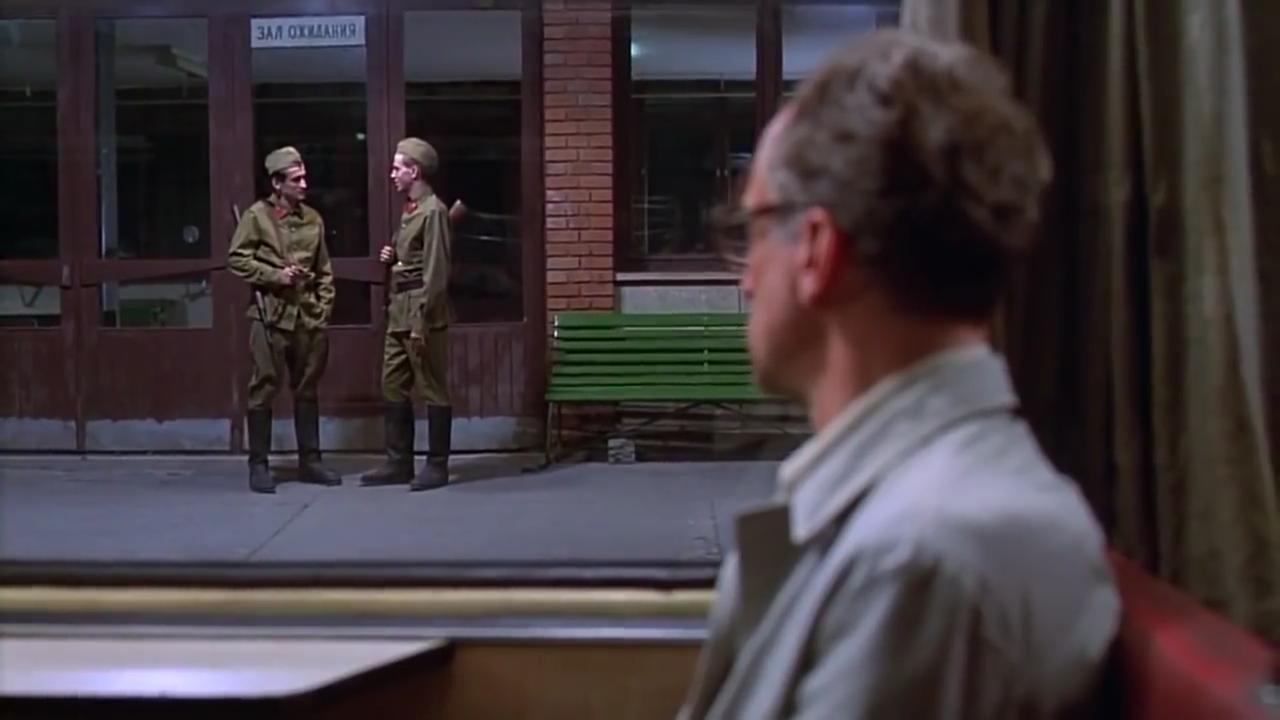 Based on the true story of a Russian serial killer who, over many years, claimed victim to over 50 people. His victims were mostly under the age of 17. In what was then a communists state, the police investigations were hampered by bureaucracy, incompetence and those in power. The story is told from the viewpoint of the detective in charge of the case.

After a botched robbery results in the brutal murder of a rural family, two drifters elude police, in the end coming to terms with their own mortality and the repercussions of their vile atrocity.

Martha Beck, an obese nurse who is desperately lonely, joins a “correspondence club” and finds a romantic pen pal in Ray Fernandez. Martha falls hard for Ray, and is intent on sticking with him even when she discovers he’s a con man who seduces lonely single women, kills them and then takes their money. She poses as Ray’s sister and joins Ray on a wild killing spree, fueled by her lingering concern that Ray will leave her for one of his marks.

Based on a true story, this film depicts the life of Theodore Robert Bundy, the serial killer. In 1974, after having murdered several young women, he leaves Seattle for Utah, where he is a law student and where other girls disappear. It takes the cooperation of a number of police forces to work efficiently on this case. Soon, but not soon enough, the police eliminate endless possibilities and close in on him.

The fanatically uncompromising Len Rowan and his family insult and terrorize the citizens of a small town for years. One day the comment of a saleswoman about Len’s son not being able to pay his sweets triggers off his persecution complex. As revenge for the believed insult, the whole family starts stalking the shop owner and her husband… until this escalates and the old man gets badly injured. Len is arrested, but gets off, free on bail. His clever attorney delays the court session for more than a year – while Rowan keeps threatening the witnesses. But then, the people feel they’ve had enough of this and decide to take the law in their own hands. 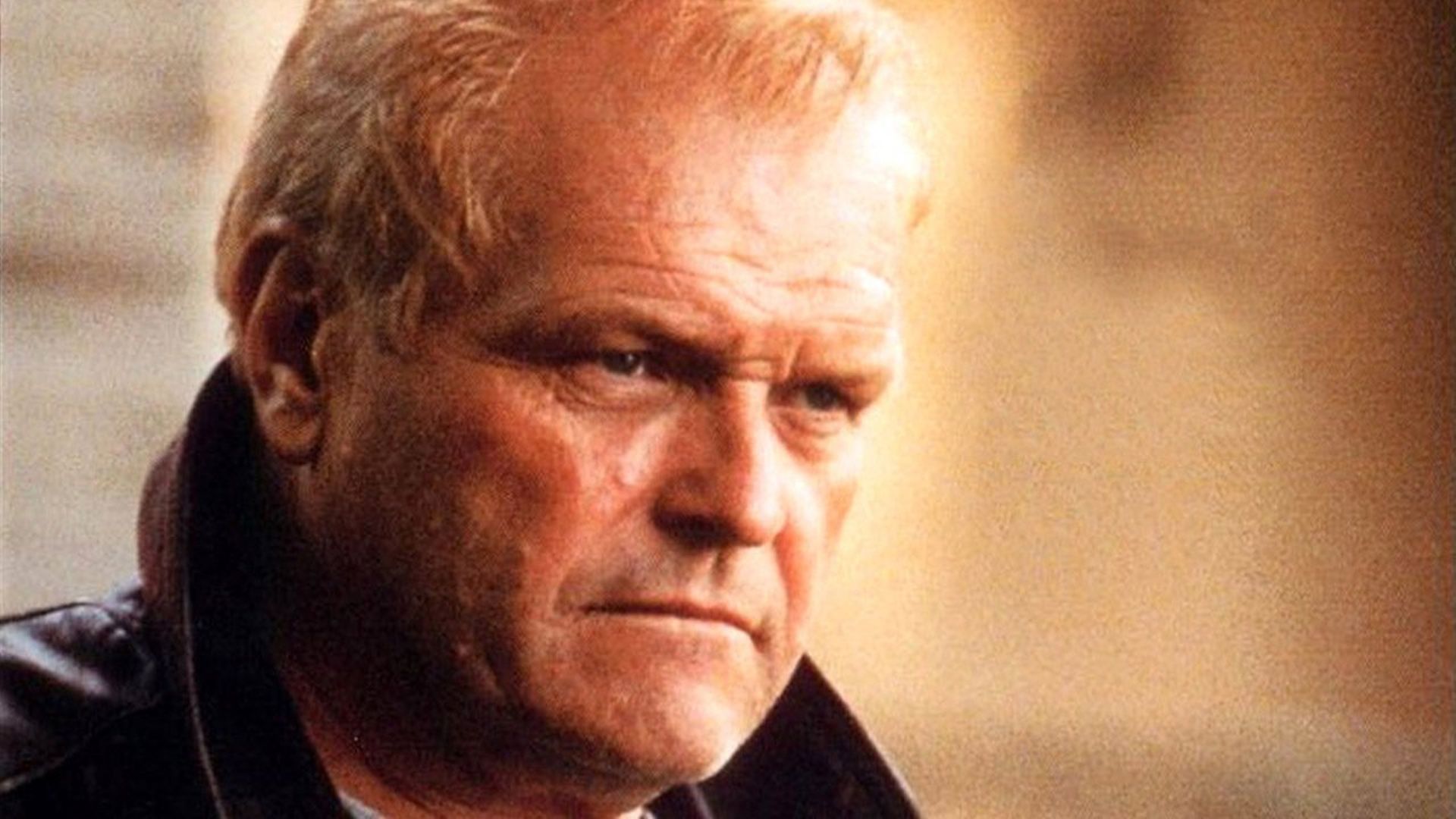 “To Catch a Killer” tells the true gruesome story of John Wayne Gacy – a good friend and helpful neighbour, a great child entertainer, a respectful businessman, and a violent serial killer who murdered over 30 young boys. 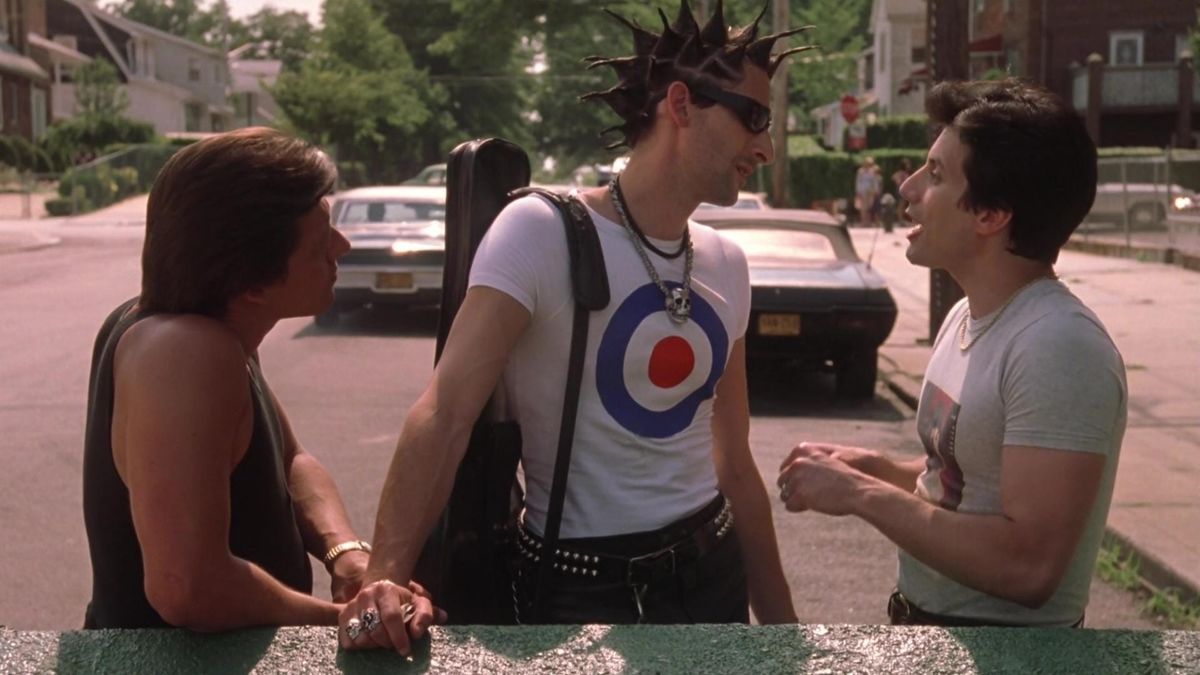 Spike Lee’s take on the “Son of Sam” murders in New York City during the summer of 1977 centering on the residents of an Italian-American South Bronx neighborhood who live in fear and distrust of one another.

The true story of the investigation of the “Zodiac Killer”, a serial killer who terrified the San Francisco Bay Area, taunting police with his ciphers and letters. The case becomes an obsession for three men as their lives and careers are built and destroyed by the endless trail of clues.

Stranded backpackers in remote Australia fall prey to a murderous bushman, who offers to fix their car, then takes them captive.