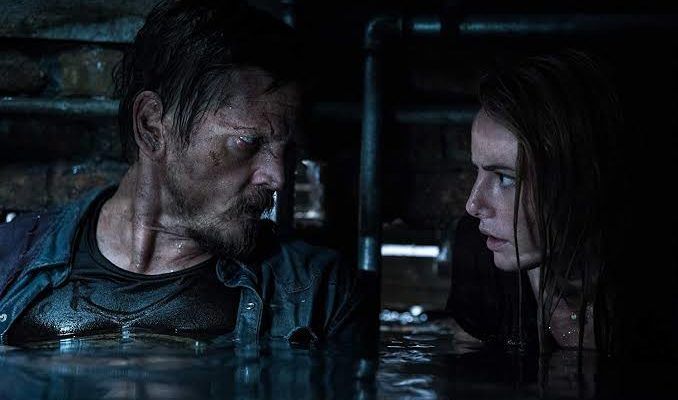 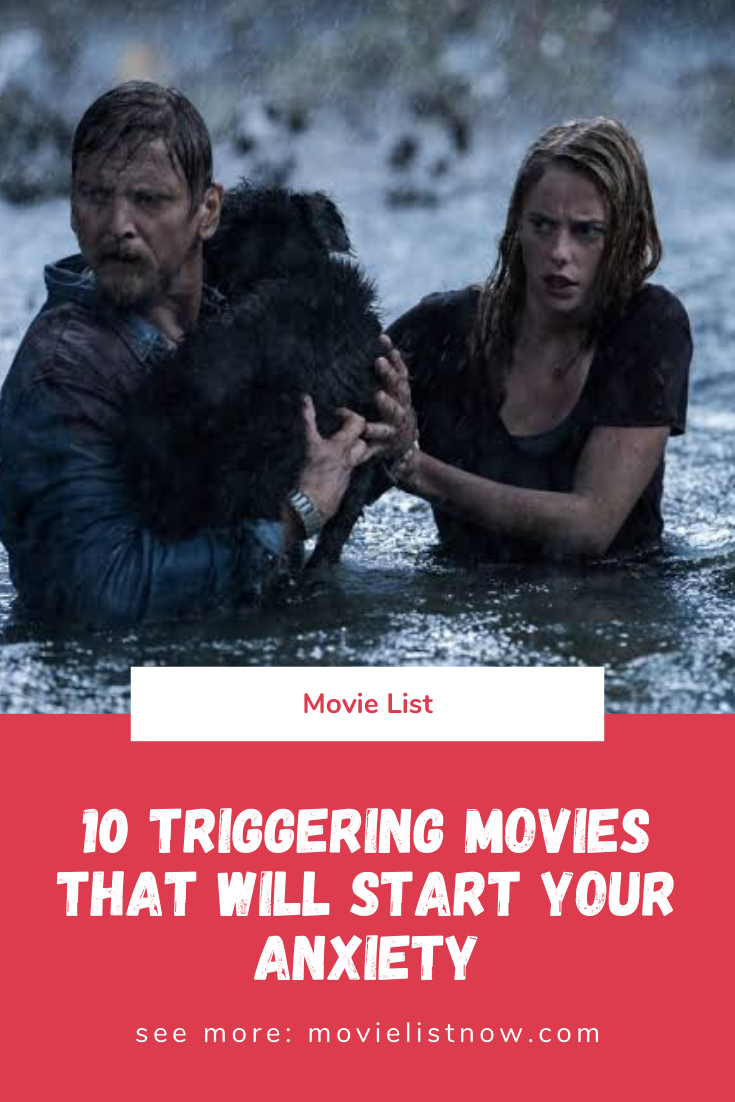 We’ve brought ten movies that will make you completely paranoid on this list. The films cited below elevate powerful plot figures in their premises, with situations that challenge the basics of life, with options for the genres of suspense, terror, drama, and even an interesting comedy from the career of filmmaker Martin Scorsese. Let’s go to the list! 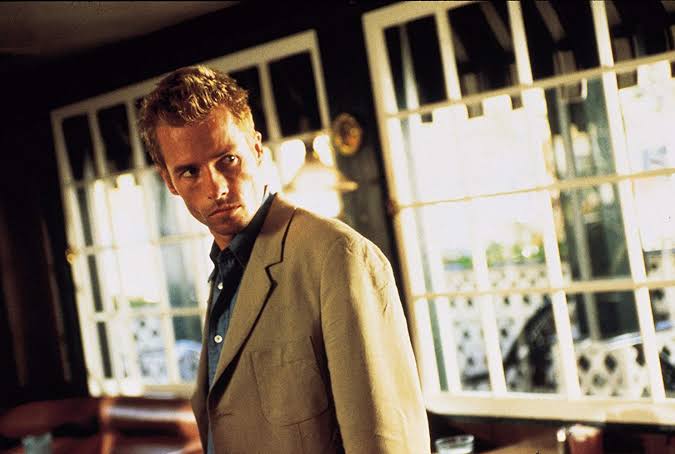 After his wife is murdered and he is brutally beaten by a criminal, a man decides to go after justice with his own hands, having as a point of limitation a serious problem in his short-term memory. Amnesia’ deals with the character of time in human life, showing an optimistic view of the conceptualization of a meaning to our existence. A masterpiece by Christopher Nolan.