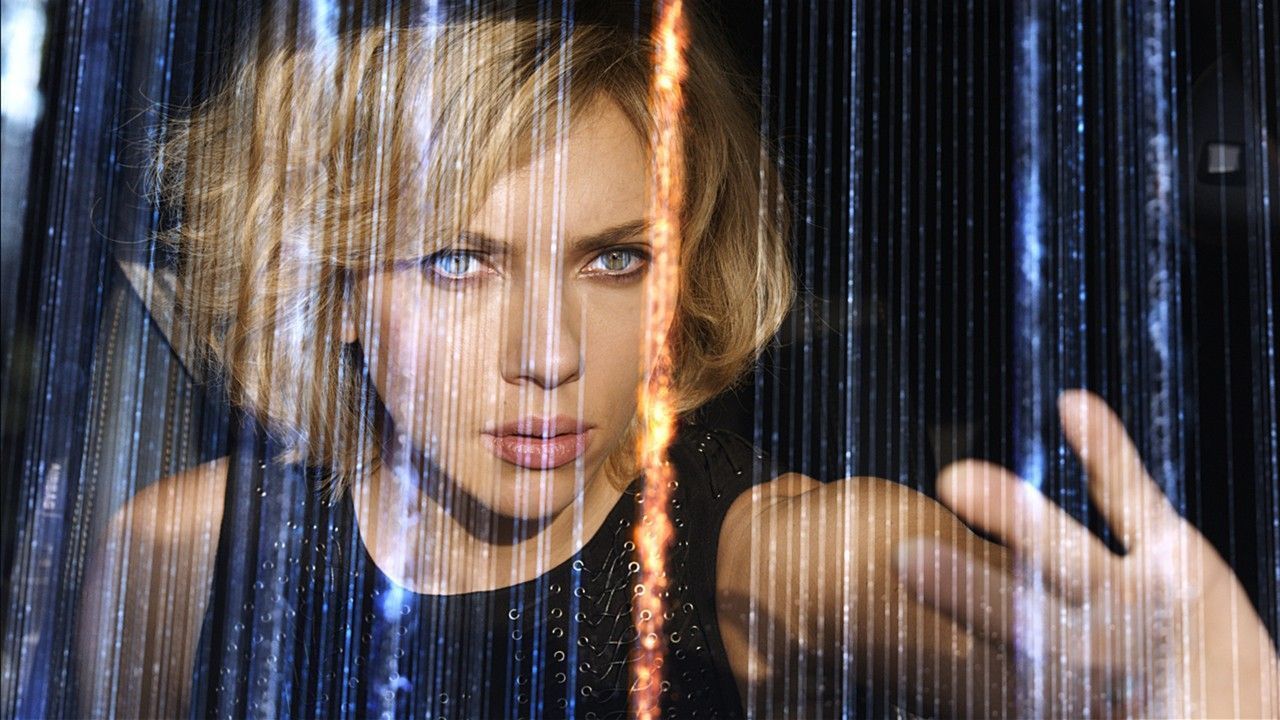 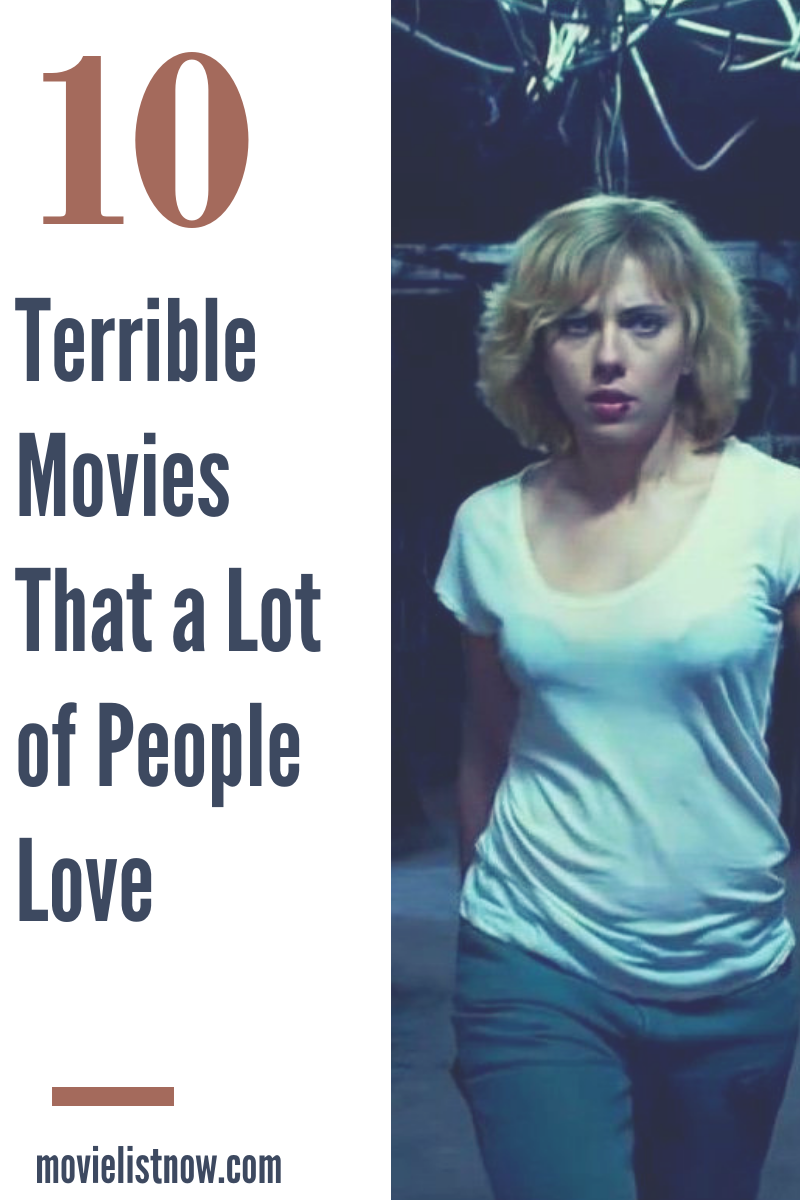 Is there that typical bad movie we all love? Well, this theme would certainly yield many and many lists. But, here, in this top10, we try to include some of the most emblematic films that have all the qualities of bad works, but that, for some elements, we love, either for the nostalgic question or for the insertion of a certain actor or actress. Below are films that explain this, regardless of gender or time, always entertaining and entertaining the viewer. Let’s go to the list! 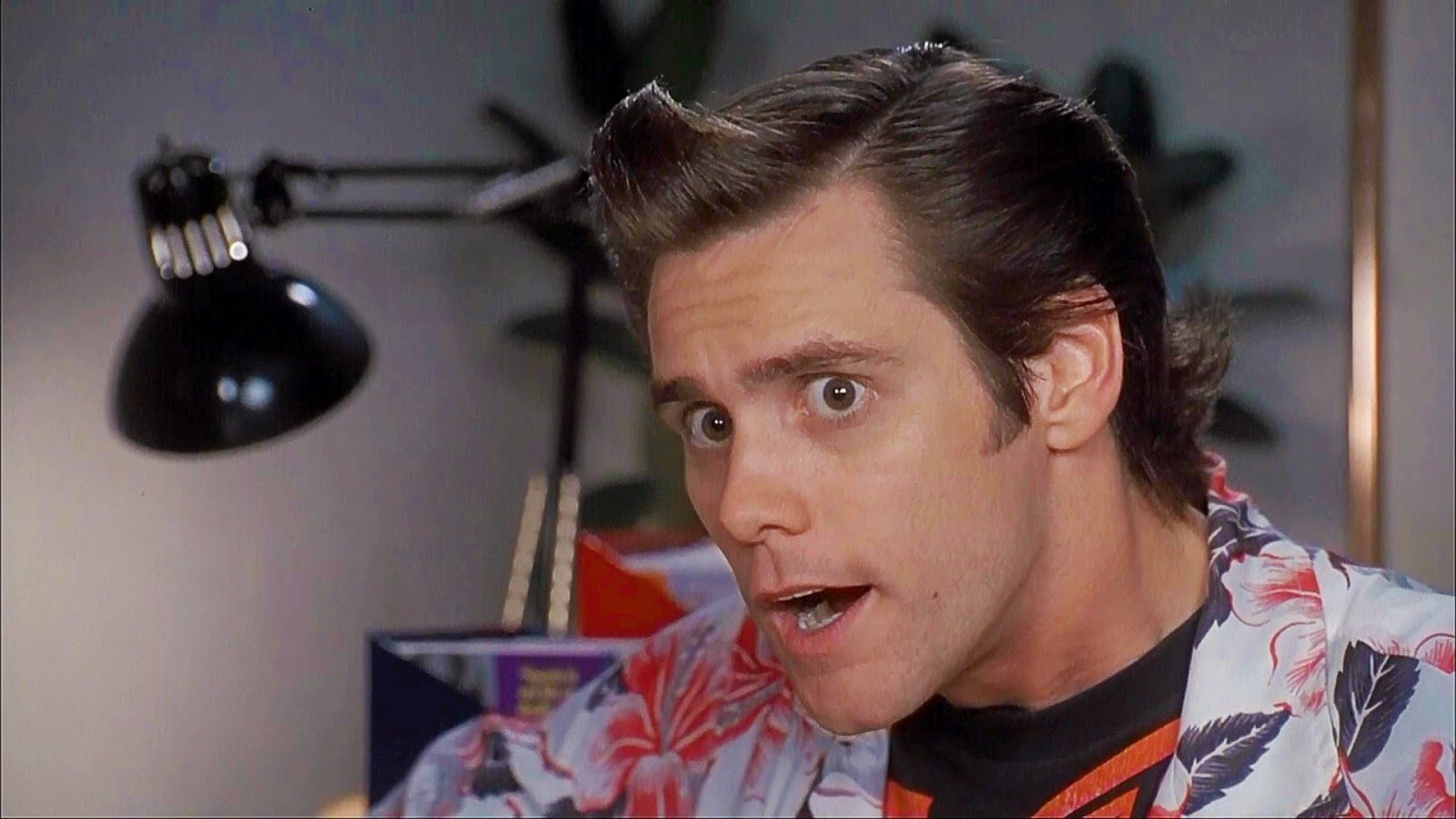 An eccentric animal detective is commissioned to lead a major investigation. A film that put Jim Carrey on the world comedy scene, ‘Ace Ventura: Pet Detective’ has all its sparkle contained in the incredible presence of the actor. All the mood scenes work, leaving the viewer with a truly hilarious movie.