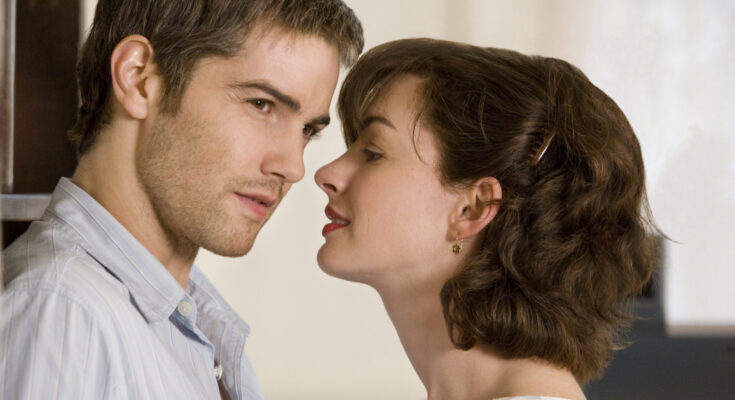 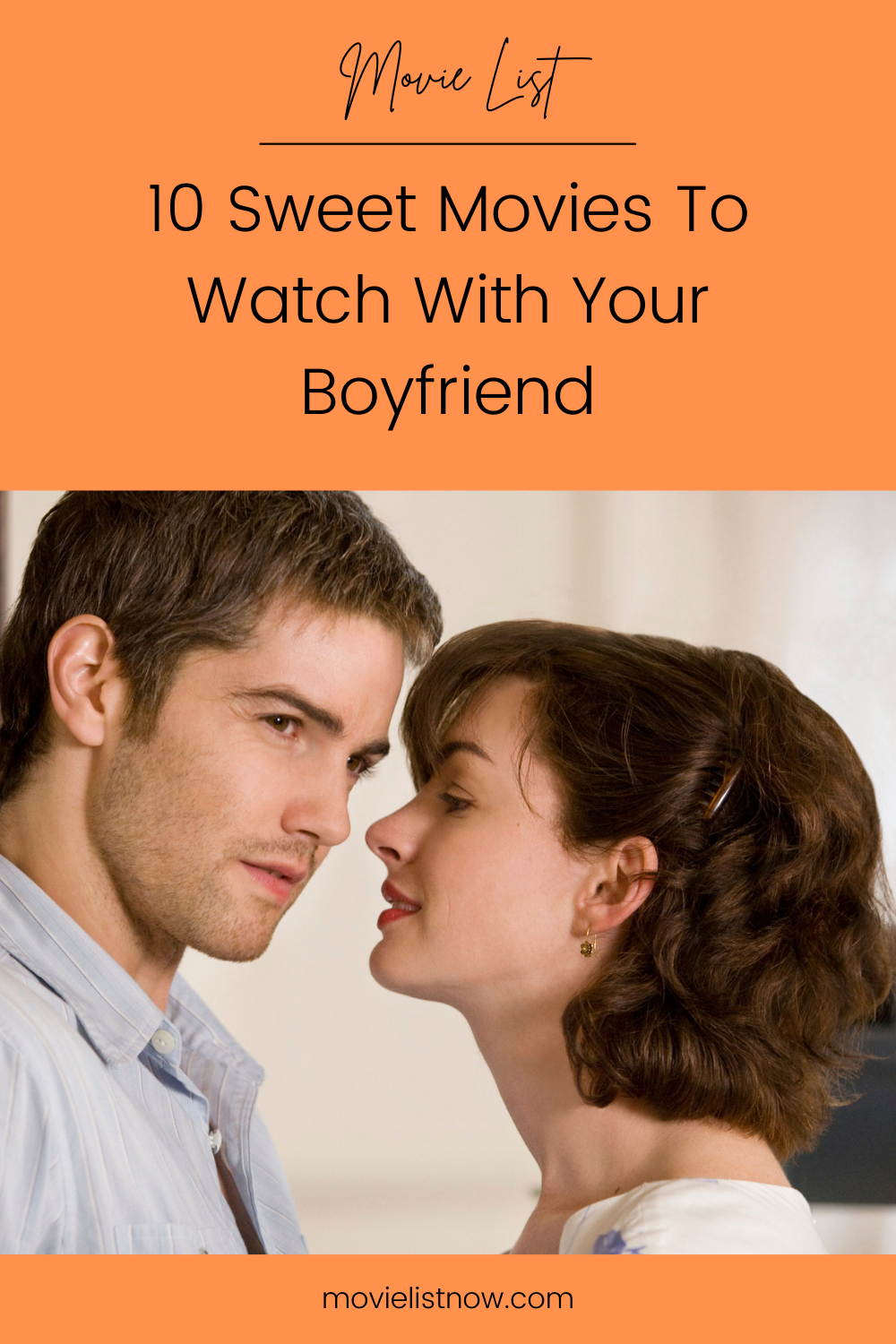 We selected 10 beautiful movies for you to watch with your boyfriend. Belonging to the romance genre, the nominated films deal with essential things in a relationship, showing positive things. 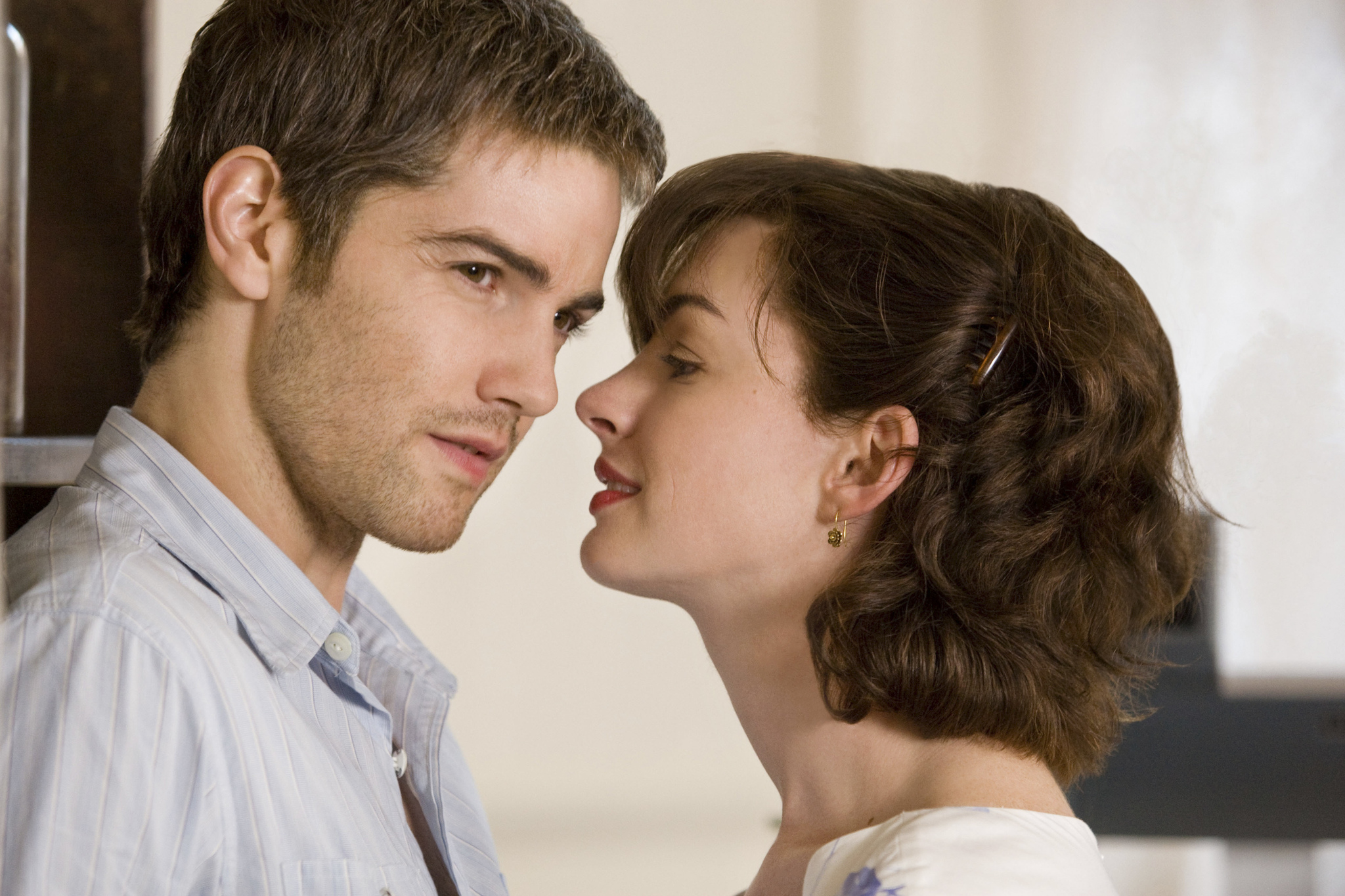 A romantic comedy centered on Dexter and Emma, who first meet during their graduation in 1988 and proceed to keep in touch regularly. The film follows what they do on July 15 annually, usually doing something together.

A young couple living in a Connecticut suburb during the mid-1950s struggle to come to terms with their personal problems while trying to raise their two children. Based on a novel by Richard Yates. 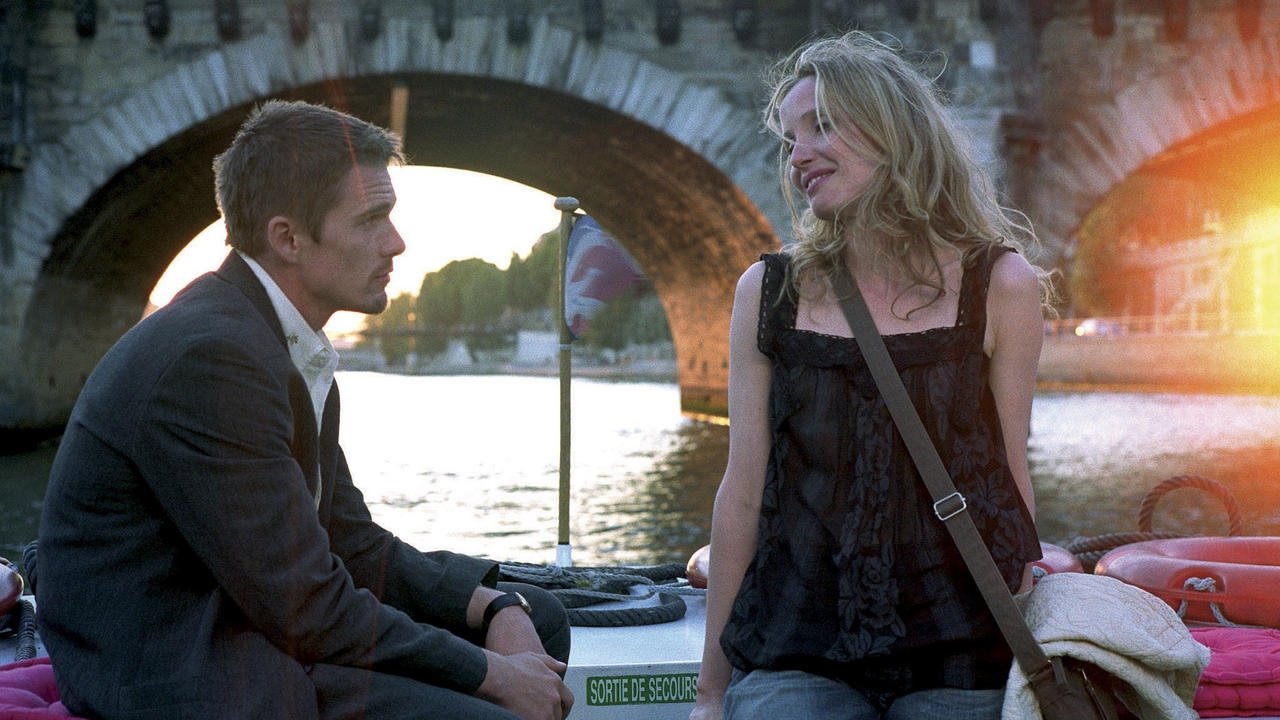 Nine years ago two strangers met by chance and spent a night in Vienna that ended before sunrise. They are about to meet for the first time since. Now they have one afternoon to find out if they belong together.

This romantic drama by Michelangelo Antonioni follows the love life of Vittoria, a beautiful literary translator living in Rome. After splitting from her writer boyfriend, Riccardo, Vittoria meets Piero, a lively stockbroker, on the hectic floor of the Roman stock exchange. Though Vittoria and Piero begin a relationship, it is not one without difficulties, and their commitment to one another is tested during an eclipse.

Failed London banker Max Skinner inherits his uncle’s vineyard in Provence, where he spent many childhood holidays. Upon his arrival, he meets a woman from California who tells Max she is his long-lost cousin and that the property is hers.

Two women, one from the United States and one from the United Kingdom, swap homes at Christmastime after bad breakups with their boyfriends. Each woman finds romance with a local man but realizes that the imminent return home may end the relationship. 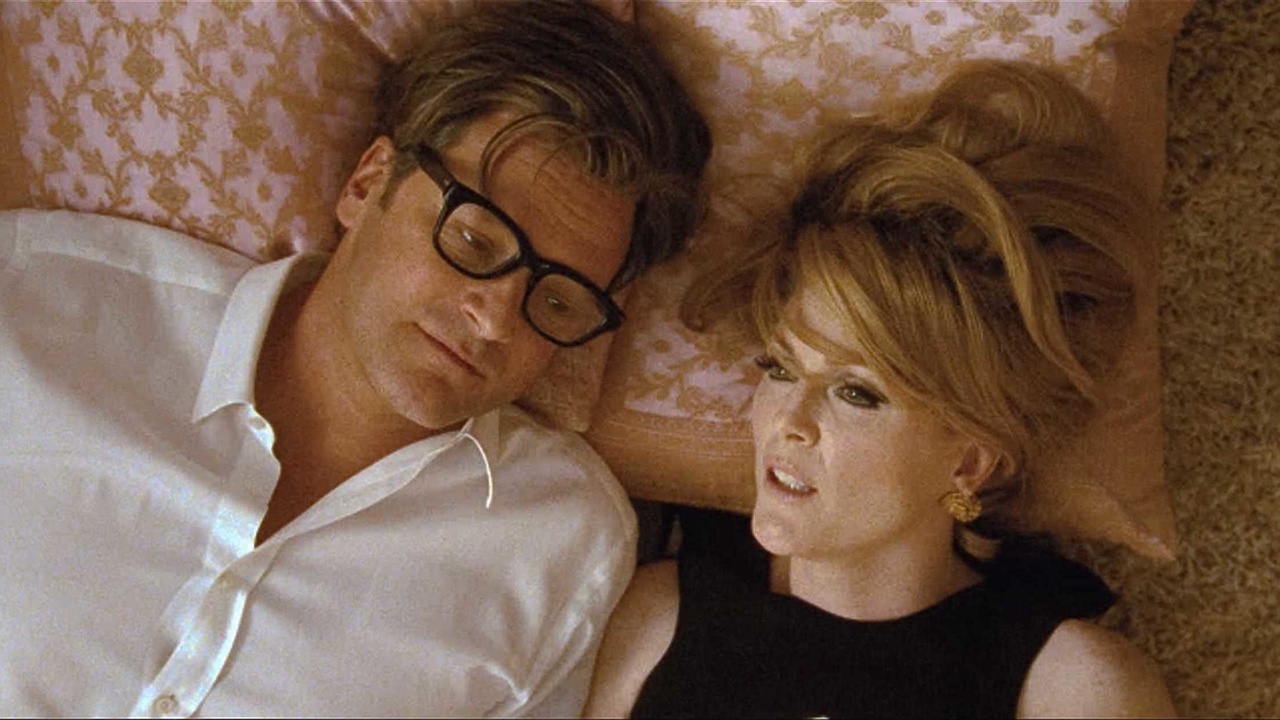 The life of George Falconer, a British college professor, is reeling with the recent and sudden loss of his longtime partner. This traumatic event makes George challenge his own will to live as he seeks the console of his close girl friend Charley, who is struggling with her own questions about life.

After failing to find success as a writer in New York City, Jim slinks back to his family’s home in the Midwest to lick his wounds. But his visit is quickly complicated when his angst spreads to his brother, Tim, who promptly decides to drive his car straight into a tree. Under the shadow of his sibling’s injurious actions, Jim strikes up an unlikely friendship with Anika, whose centered small-town wisdom gradually rubs off on him.

Two girlfriends on a summer holiday in Spain become enamored with the same painter, unaware that his ex-wife, with whom he has a tempestuous relationship, is about to re-enter the picture.

A man and a woman meet in the ruins of post-war Poland. With vastly different backgrounds and temperaments, they are fatally mismatched and yet drawn to each other.