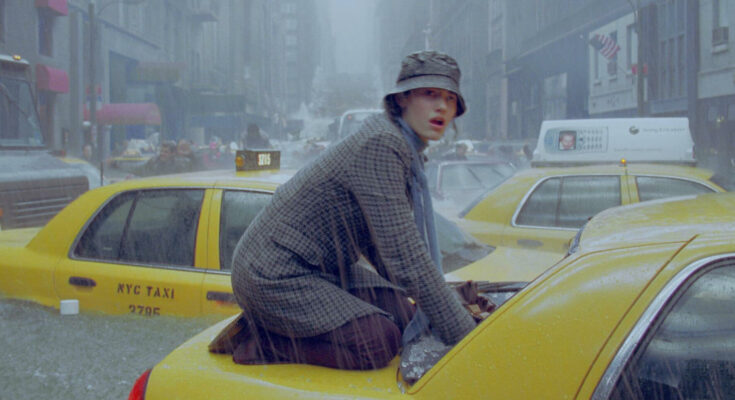 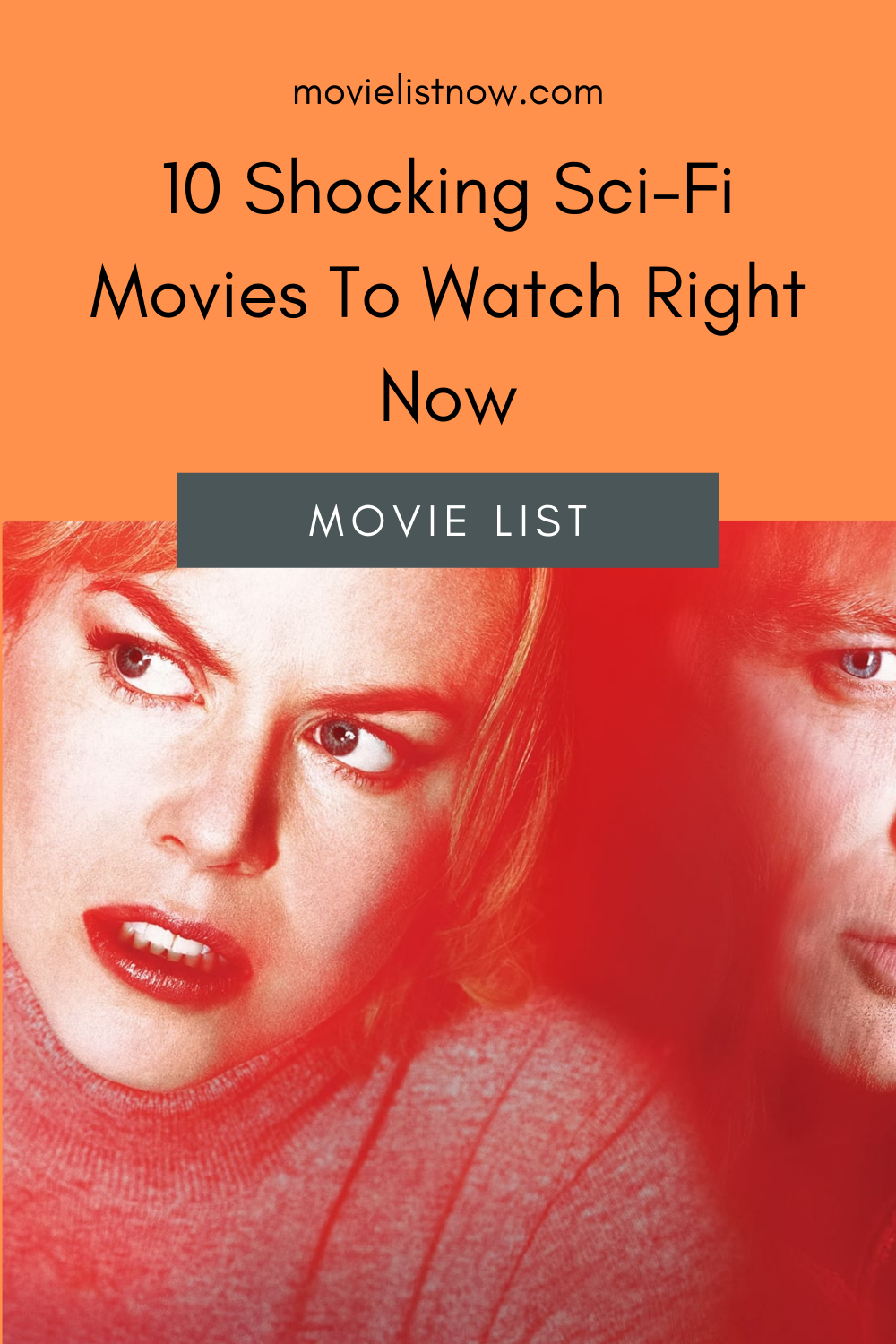 We’ve selected 10 chilling sci-fi movies for you to check out. They are fantastic films, with different themes and that question everything we know for sure. 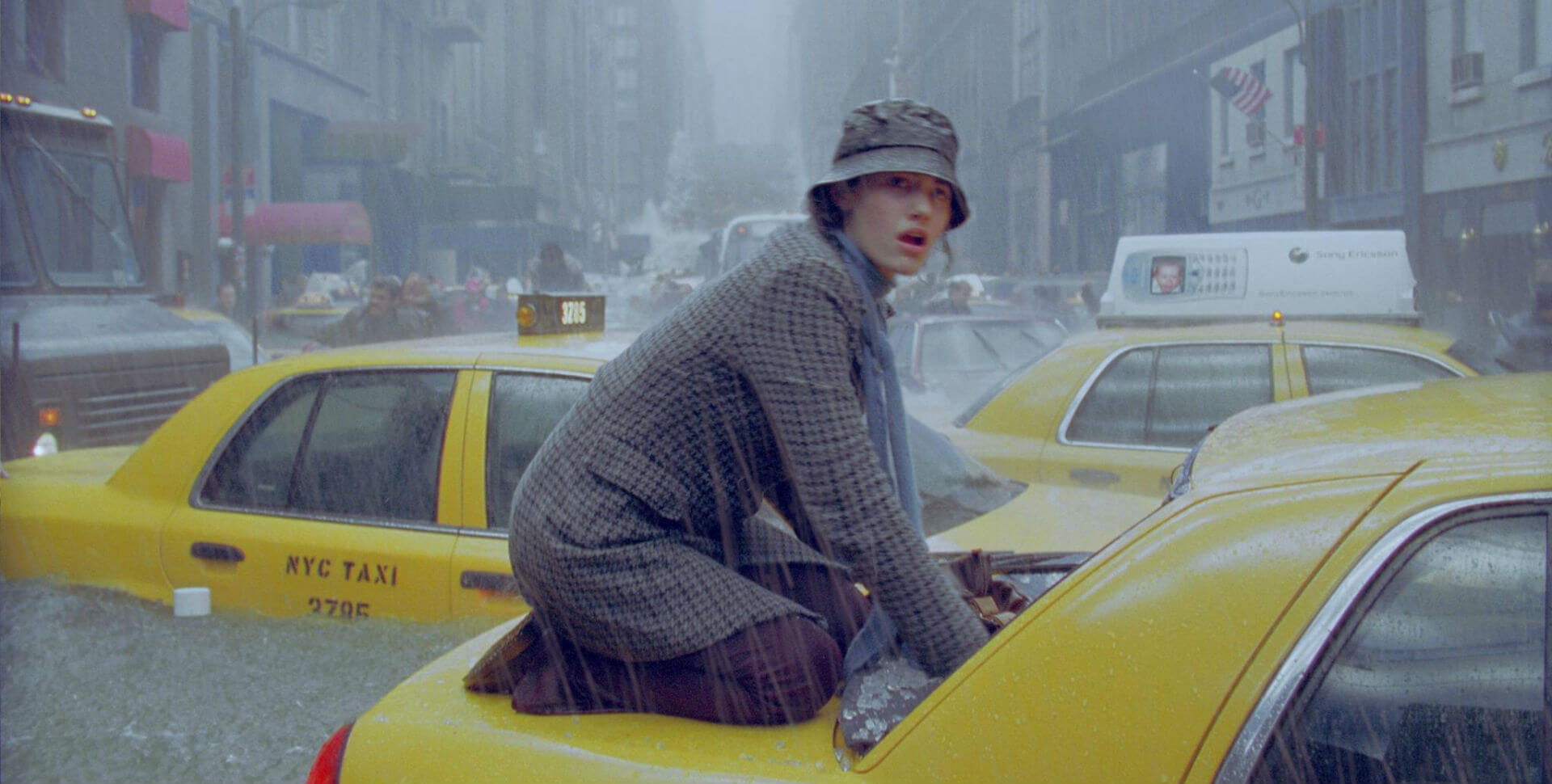 After years of increases in the greenhouse effect, havoc is wreaked globally in the form of catastrophic hurricanes, tornadoes, tidal waves, floods and the beginning of a new Ice Age. Paleoclimatologist, Jack Hall tries to warn the world while also shepherding to safety his son, trapped in New York after the city is overwhelmed by the start of the new big freeze.

During a manned mission to Mars, Astronaut Mark Watney is presumed dead after a fierce storm and left behind by his crew. But Watney has survived and finds himself stranded and alone on the hostile planet. With only meager supplies, he must draw upon his ingenuity, wit and spirit to subsist and find a way to signal to Earth that he is alive. 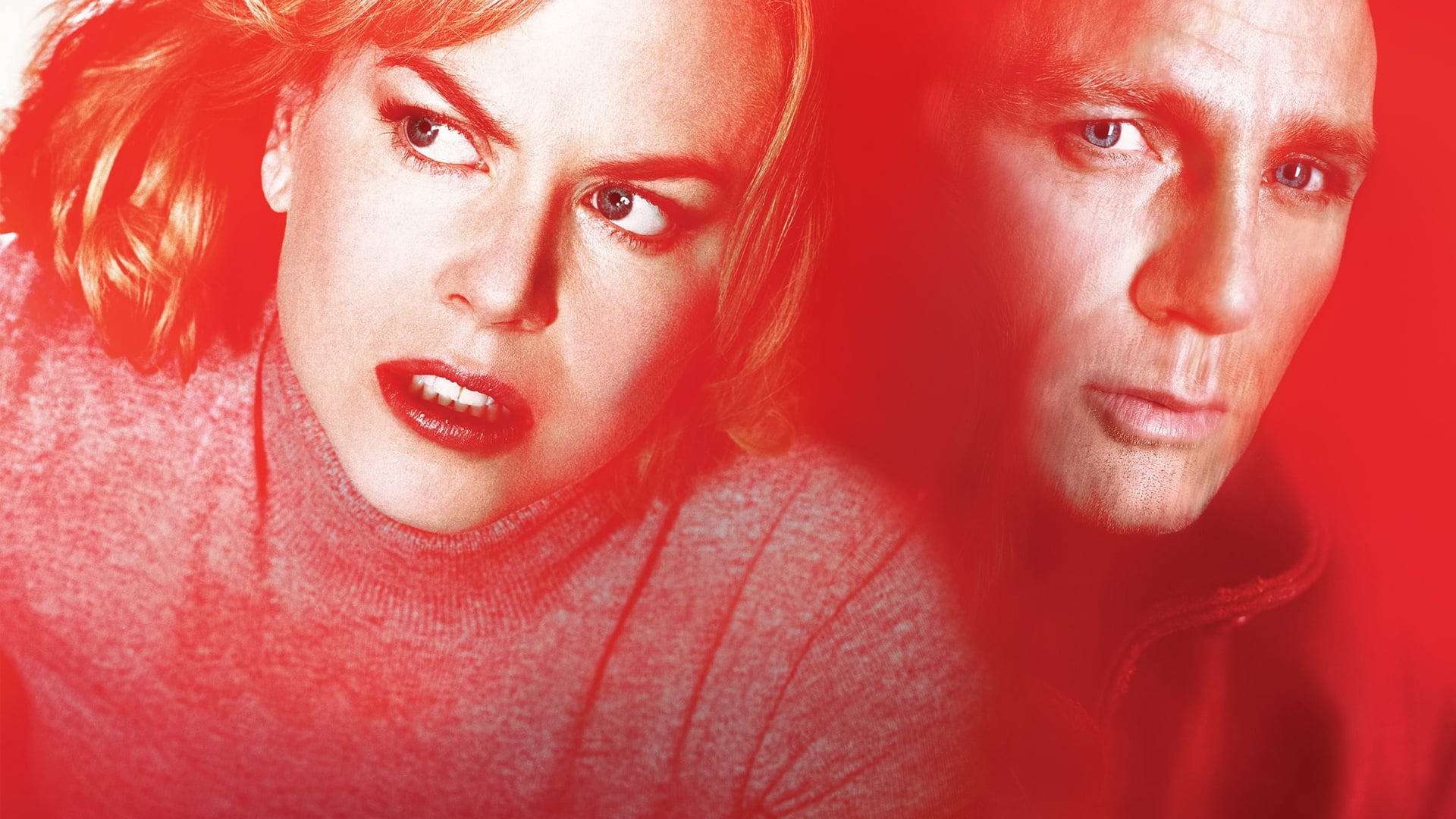 Washington, D.C. psychologist Carol Bennell and her colleague Dr. Ben Driscoll are the only two people on Earth who are aware of an epidemic running rampant through the city. They discover an alien virus aboard a crashed space shuttle that transforms anyone who comes into contact with it into unfeeling drones while they sleep. Carol realizes her son holds the key to stopping the spread of the plague and she races to find him before it is too late.

Jack Harper is one of the last few drone repairmen stationed on Earth. Part of a massive operation to extract vital resources after decades of war with a terrifying threat known as the Scavs, Jack’s mission is nearly complete. His existence is brought crashing down when he rescues a beautiful stranger from a downed spacecraft. Her arrival triggers a chain of events that forces him to question everything he knows and puts the fate of humanity in his hands.

Geophysicist Dr. Josh Keyes discovers that an unknown force has caused the earth’s inner core to stop rotating. With the planet’s magnetic field rapidly deteriorating, our atmosphere literally starts to come apart at the seams with catastrophic consequences. To resolve the crisis, Keyes, along with a team of the world’s most gifted scientists, travel into the earth’s core. Their mission: detonate a device that will reactivate the core.

A seven-mile-wide space rock is hurtling toward Earth, threatening to obliterate the planet. Now, it’s up to the president of the United States to save the world. He appoints a tough-as-nails veteran astronaut to lead a joint American-Russian crew into space to destroy the comet before impact. Meanwhile, an enterprising reporter uses her smarts to uncover the scoop of the century.

The six-member crew of the International Space Station is tasked with studying a sample from Mars that may be the first proof of extra-terrestrial life, which proves more intelligent than ever expected.

In a futuristic city sharply divided between the working class and the city planners, the son of the city’s mastermind falls in love with a working class prophet who predicts the coming of a savior to mediate their differences.

In the year 2035, convict James Cole reluctantly volunteers to be sent back in time to discover the origin of a deadly virus that wiped out nearly all of the earth’s population and forced the survivors into underground communities. But when Cole is mistakenly sent to 1990 instead of 1996, he’s arrested and locked up in a mental hospital. There he meets psychiatrist Dr. Kathryn Railly, and patient Jeffrey Goines, the son of a famous virus expert, who may hold the key to the mysterious rogue group, the Army of the 12 Monkeys, thought to be responsible for unleashing the killer disease. 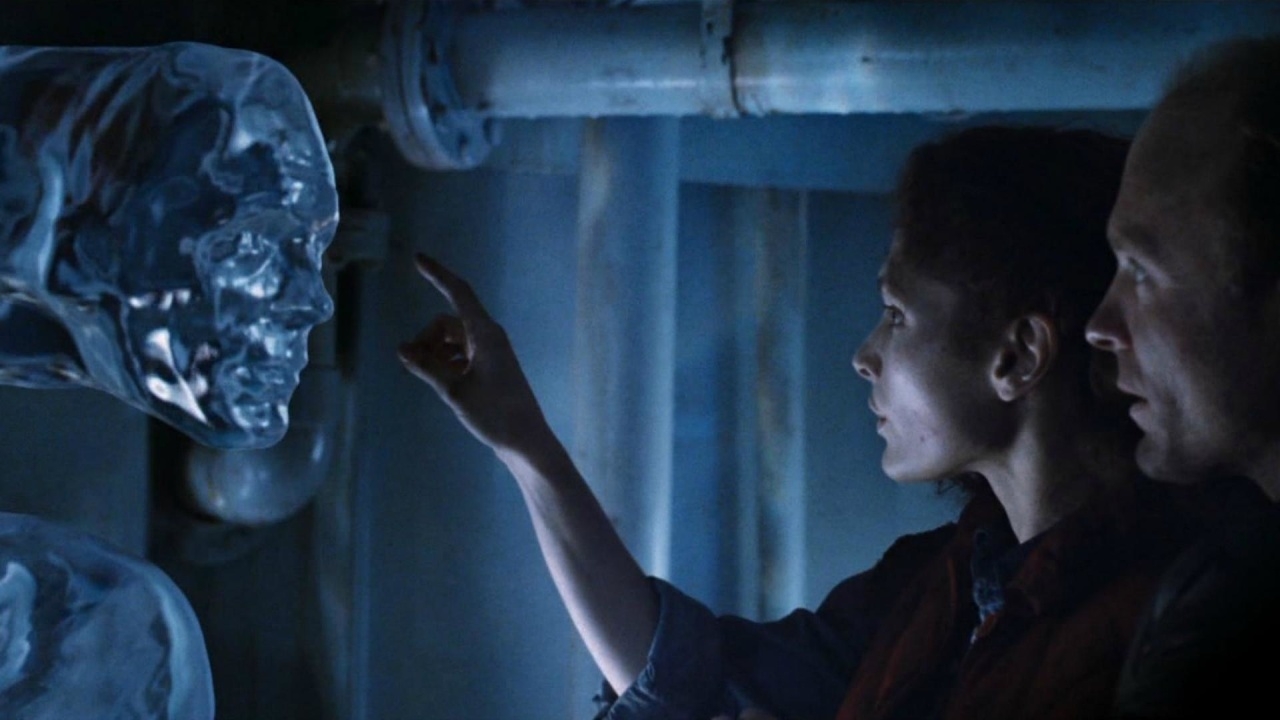 A civilian oil rig crew is recruited to conduct a search and rescue effort when a nuclear submarine mysteriously sinks. One diver soon finds himself on a spectacular odyssey 25,000 feet below the ocean’s surface where he confronts a mysterious force that has the power to change the world or destroy it.