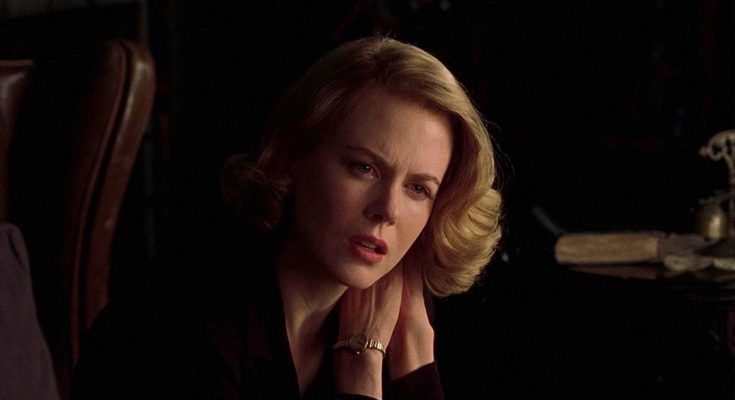 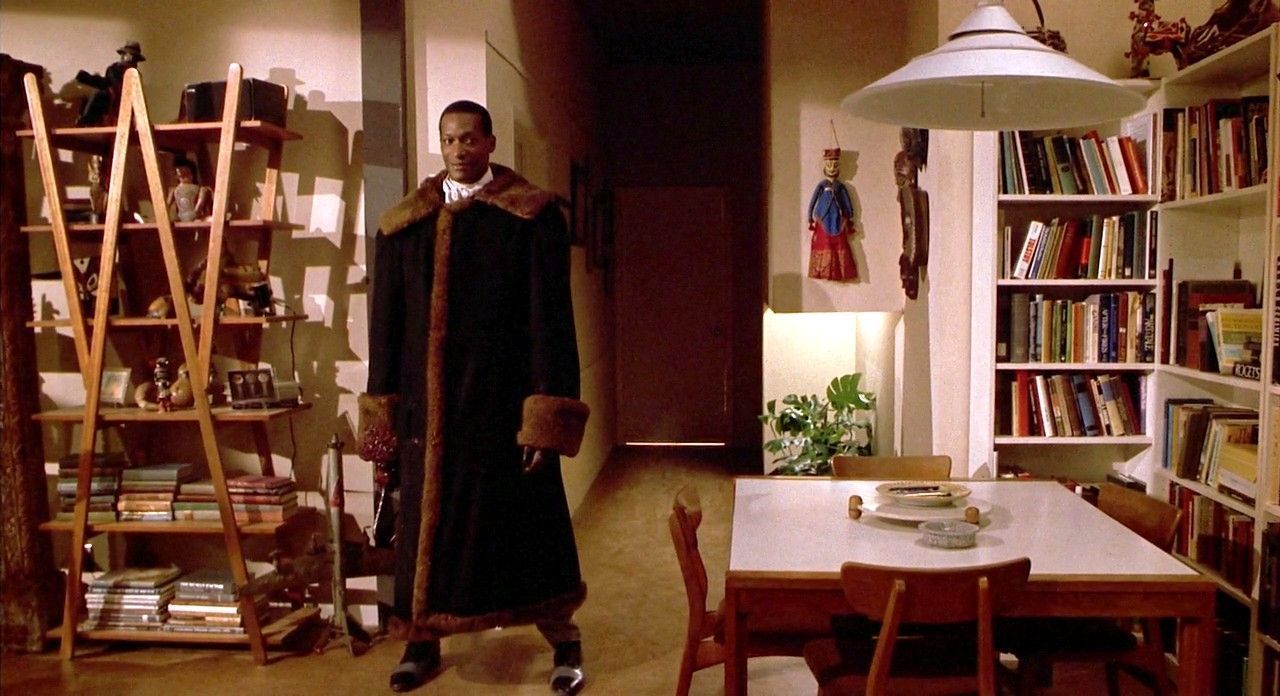 A young journalism student decides to investigate a legend in a needy neighborhood. Instead, the young woman will realize that the decision to tamper with such a legend has been extremely misleading, seeing her life be put at risk. ‘Candyman’ enters this list for the flawless construction of atmosphere in the Cabrini-Green neighborhood, a place in a state of putrefaction, harboring decadent and sad life forms. A work of terror that deserves to be treated with caution at every scene by fans of the genre. 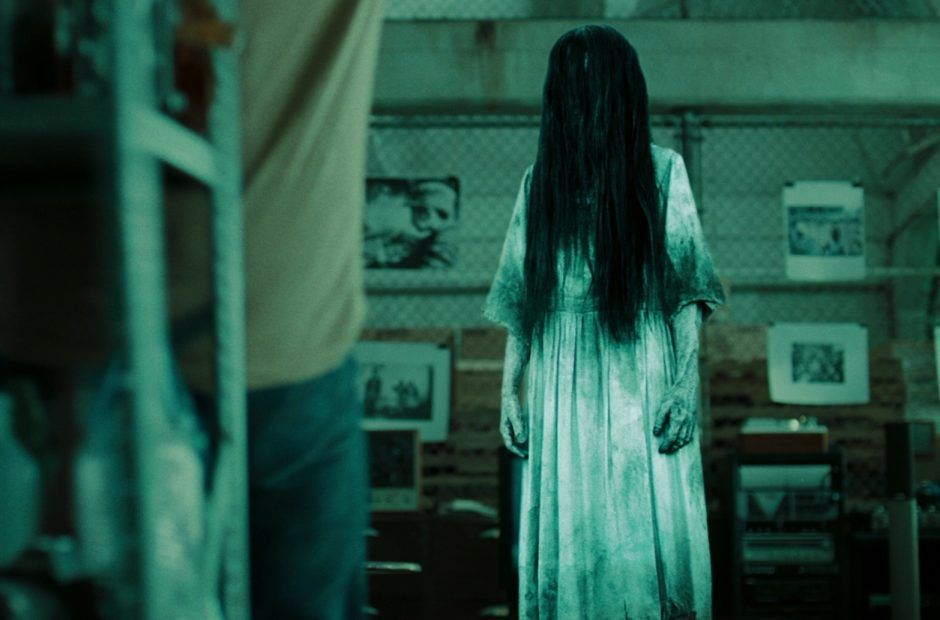 A journalist decides to investigate a traditional urban legend about a videotape that kills the people who watch it a week later. Amidst the investigation, the reporter will discover the whereabouts of such a tape and watch its contents, having its life altered and now struggling against time to save itself. As good as the 1998 Japanese original, ‘The Ring’ is a film that manages to merge suspense and terror in an exquisite way, delivering a frightening and engrossing story, working to catch the attention of the viewer during all its 115 minutes. Another highlight of the film is the participation of Naomi Watts, assuming the central character of the story, managing to give even more quality to a compendium already great.