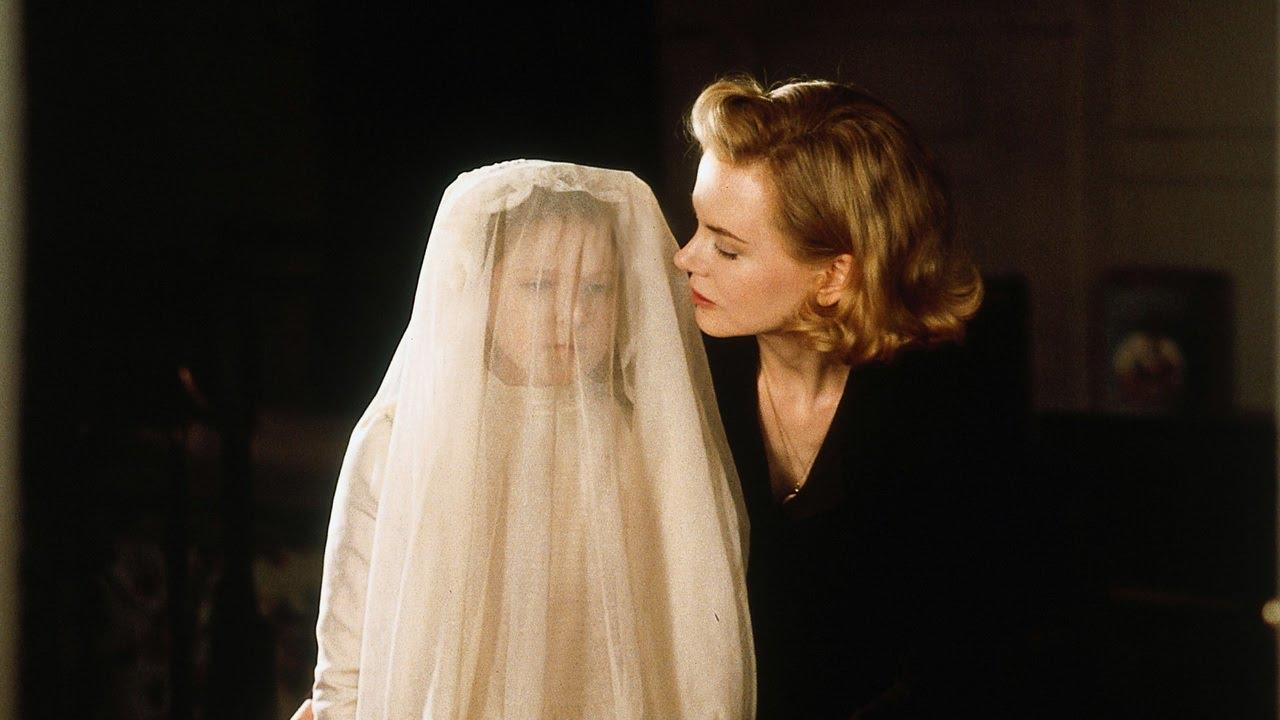 A family with strange manias finds itself more and more troubled with strange events in the house where they live. However, not everything is as it seems, and the family will have its reality against the wall. Owner of one of the greatest plot twists in film history, ‘The Others’ is an impeccable work. Merging suspense and terror, the film delights in its rustic atmospheric construction, scaring its viewer without the need for “jump scares”. 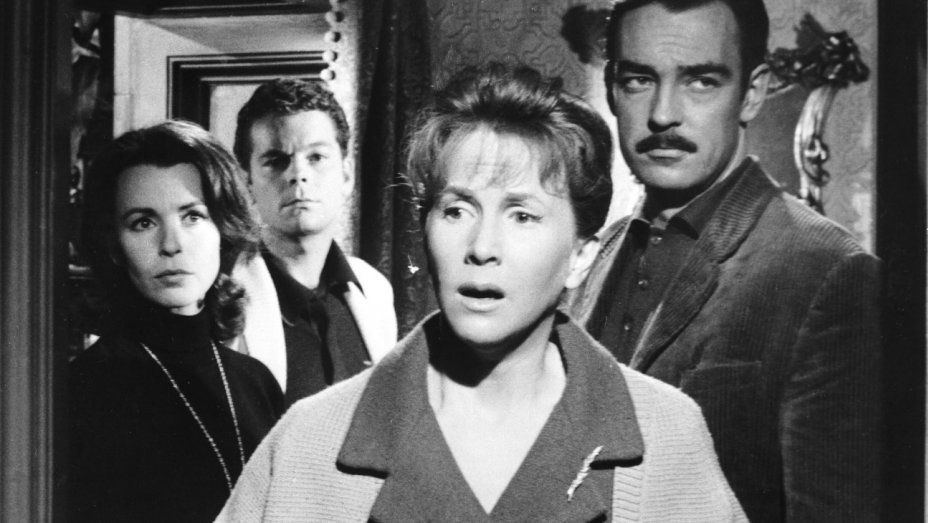 In the plot, a group of researchers decides to investigate the existence of paranormal phenomena in a mansion known by tragic events. In the midst of the investigation process, little by little, strange events will put the members of that group in danger, defying everything they had right in their lives. ‘The Haunting’ is a film that can remain scary even after more than 50 years of its release. His style of terror that takes advantage of punctual situations and cadenciadas end up having more effect than a constant exposure of extreme scenes, provoking scares and a fear that dominates the spectators.