In the plot, a Jewish musician tries to survive in the midst of social exacerbations in World War II. Notable as one of the most potent films of Roman Polanski’s career, “The Pianist” manages to condense in 150 minutes of projection several of the horrors of humanity. A sad movie in all its senses, causing even more impact on its viewer by the masterful performance of Adrien Brody ahead of the protagonist. 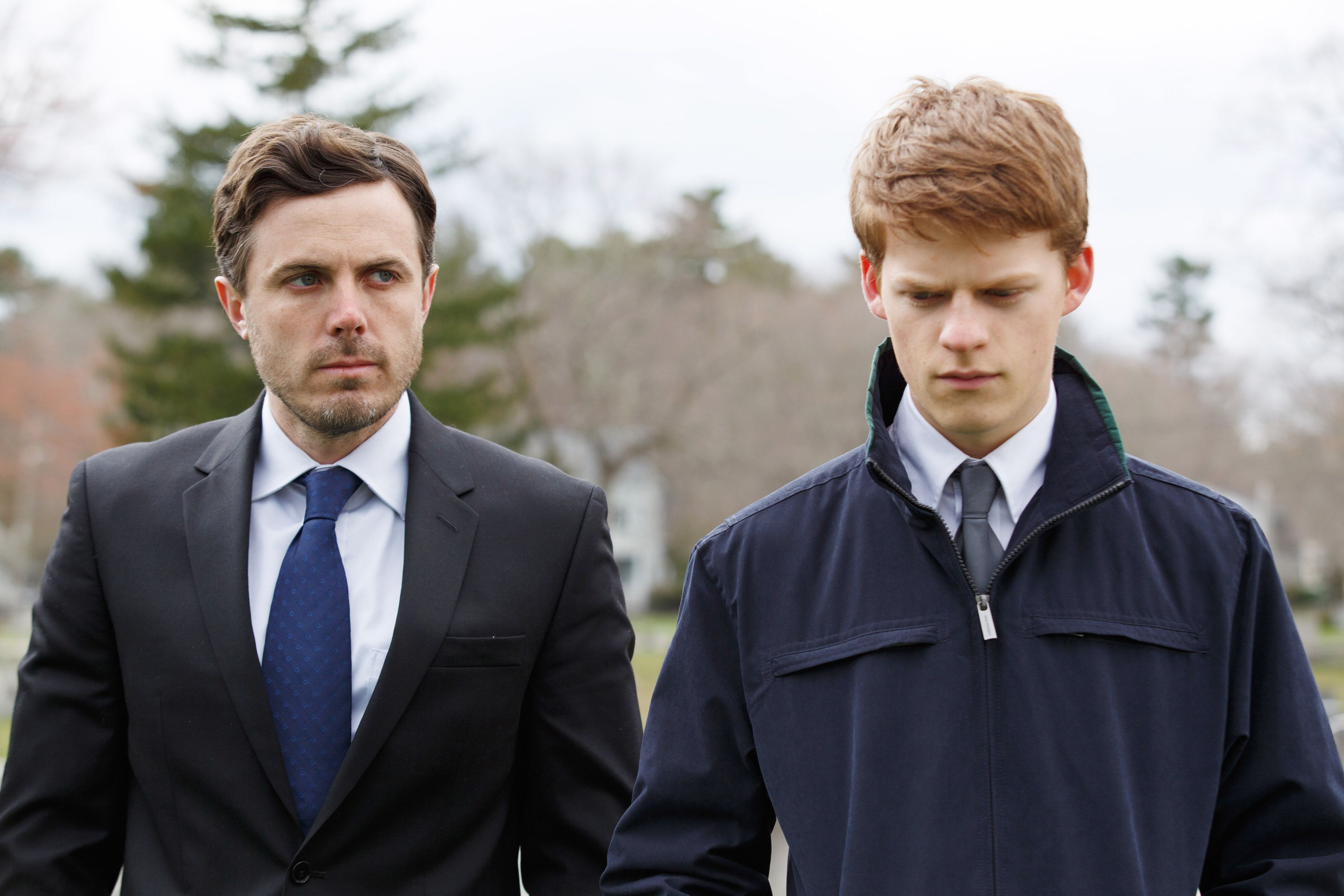 After the death of his brother, a man, wrapped in a self-destructive routine and depressive, is charged with the mission to take care of his teenage nephew. However, little by little, with various fragments of the past of all the characters, we will see why man is in his current state. ‘Manchester by the Sea’ is a beautiful film but does not offer any positive points to its viewer about the lives studied in the plot.