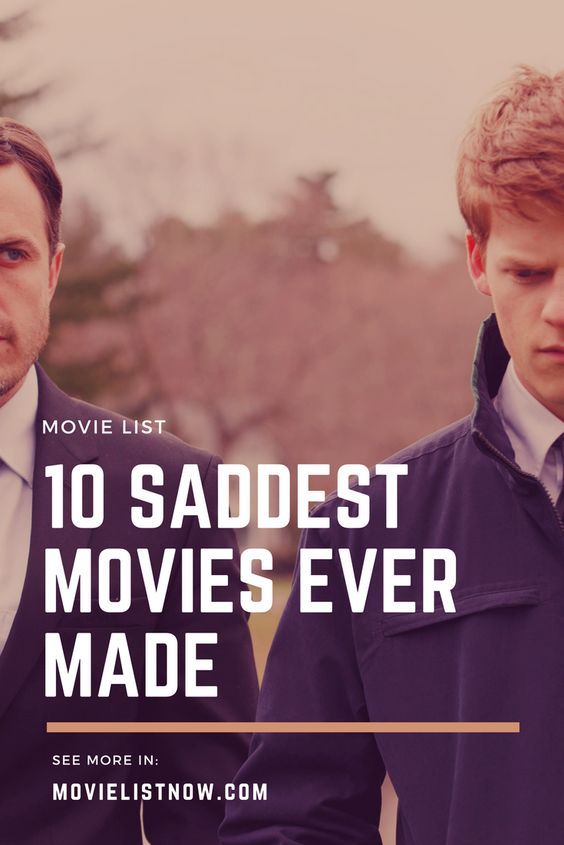 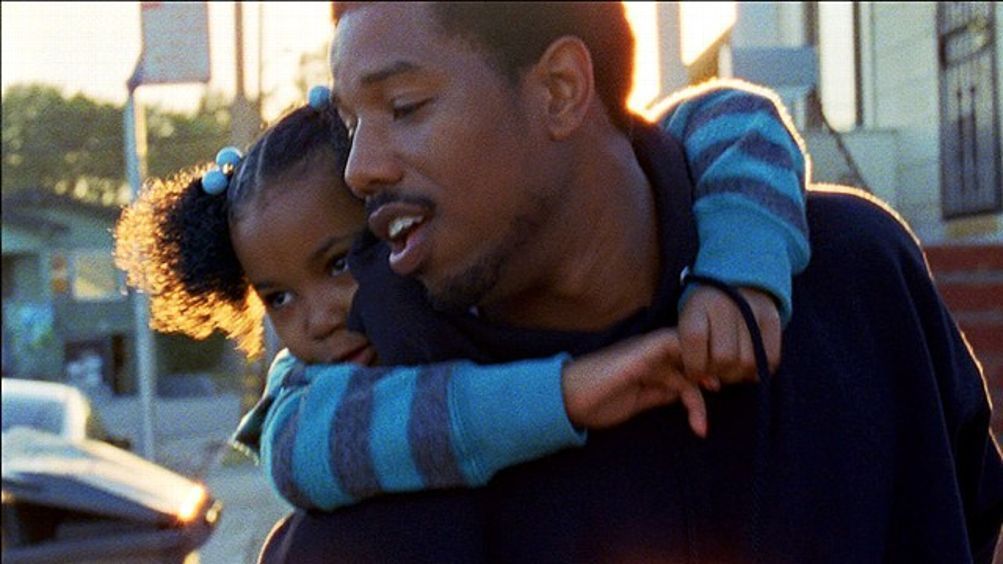 Based on a real event, the film tells the story of a young black man, exposing his last days before a sad tragedy. Social study on latent racism in the United States, ‘Fruitvale Station’ is sad in every scene offered to the viewer. A strong and necessary film. 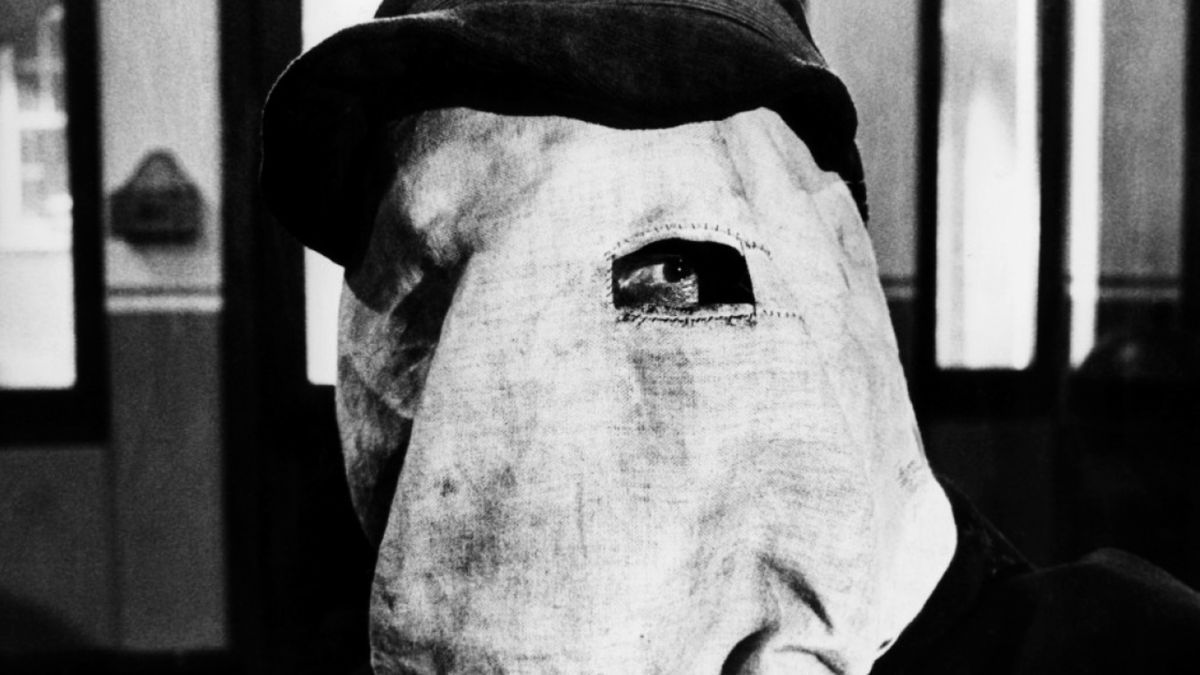 A disfigured man, regarded by the social realm as an aberration of pure entertainment, is discovered by a physician, gaining a new life and developing his psychological apparatus. ‘The Elephant Man’ is sad to simply explain the way that the human being treats that which escapes the habitual, the common place, working to destroy any sphere that is beyond his control.