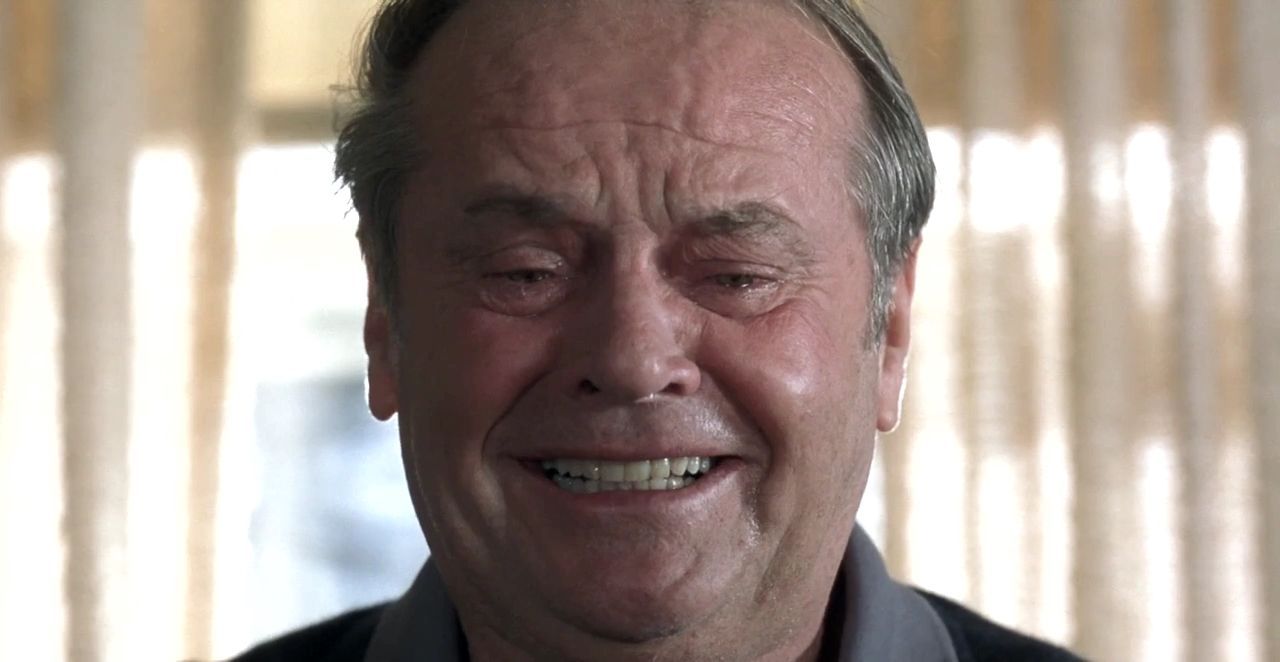 After her daughter announces that she is getting married, a man in the process of retiring decides to embark on a journey across the country to be present at the wedding. Along the way, he will learn more about his social ties and personality. ‘About Schmidt’ exposes the life of a man condemned by his own erratic way of acting upon the world. A movie that flirts with comedy, but is consumed by the sadness of each act dispensed on screen. 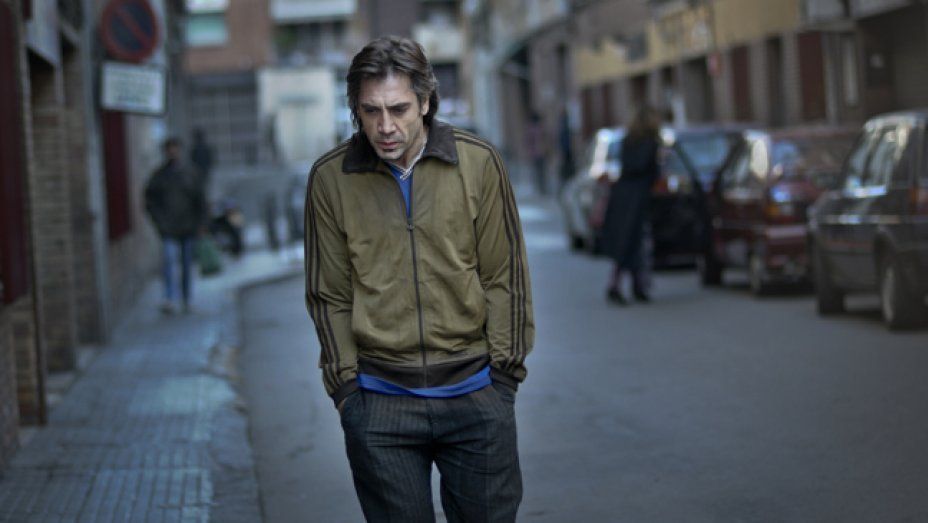 In the plot, we will see the life of a man and his family and the contrast with the rotten social realm around him. A coldly conceived film with empty social relationships, painful family conversations, and the rotten side of humanity being exacerbated. The film still gives us an irreplaceable performance of the actor Javier Bardem.