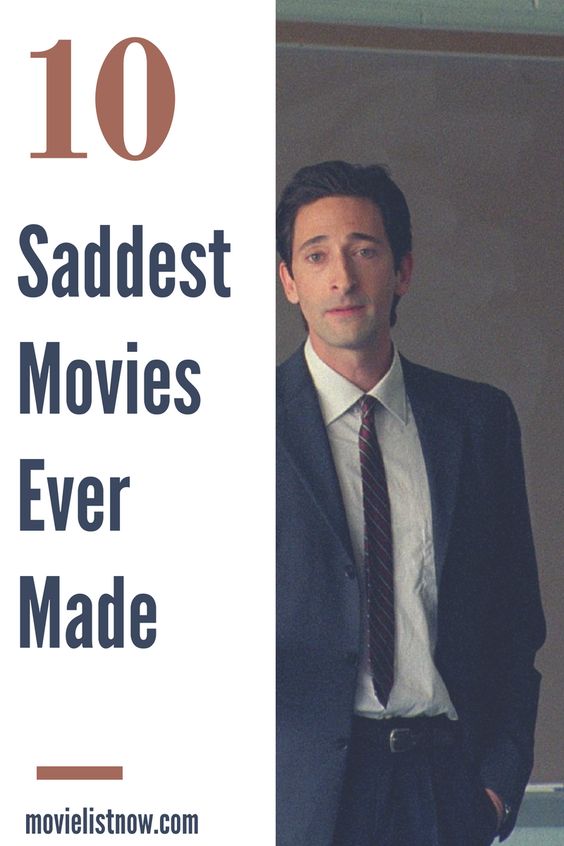 In this Top 10, we seek to address the sad niche within the seventh art. Included below, good movies that work their plots emanating always negative feelings in their viewer. Although the list has the genre drama as a major influence, there is still room to include a comedy and another work based on real events that fit exactly the theme sought. Let’s go to the list! 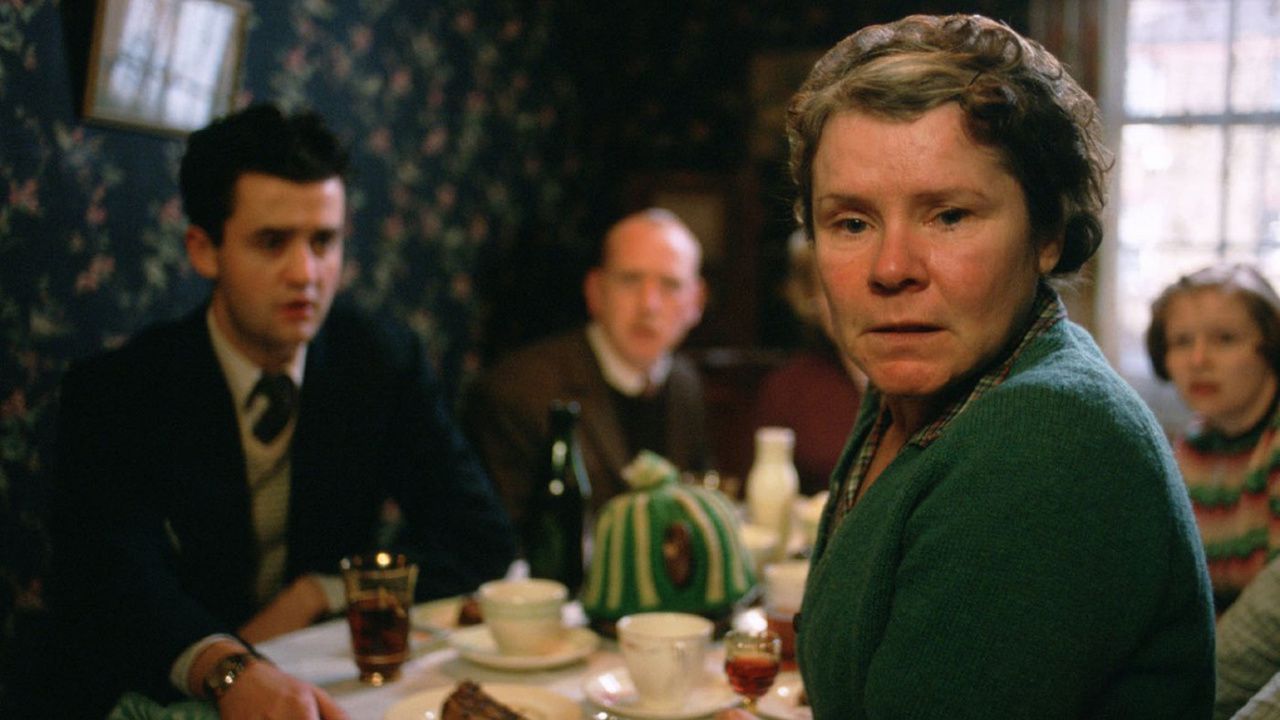 Concentrated in the 1950s in England, the film features the story of Vera and her low-budget family. Living as a housewife, Vera also has the habit of practicing abortions on young people who seek her, without her family knowing. However, when one of the young women has problems after practice, Vera’s whole life will be changed. Hard on their way, ‘Vera Drake’ works with the tragic innocence of its protagonist, not offering positive points to its viewer.