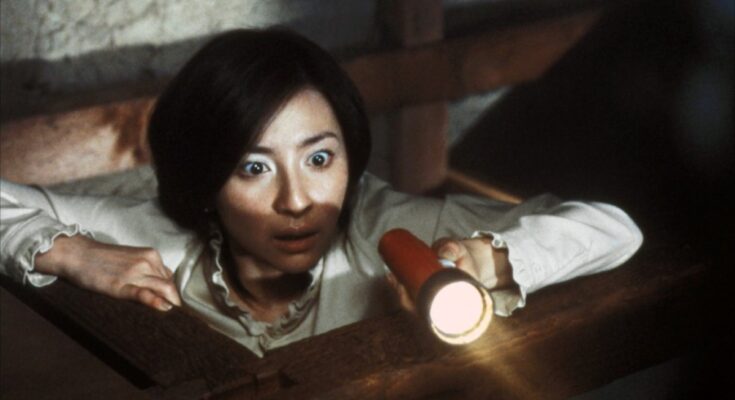 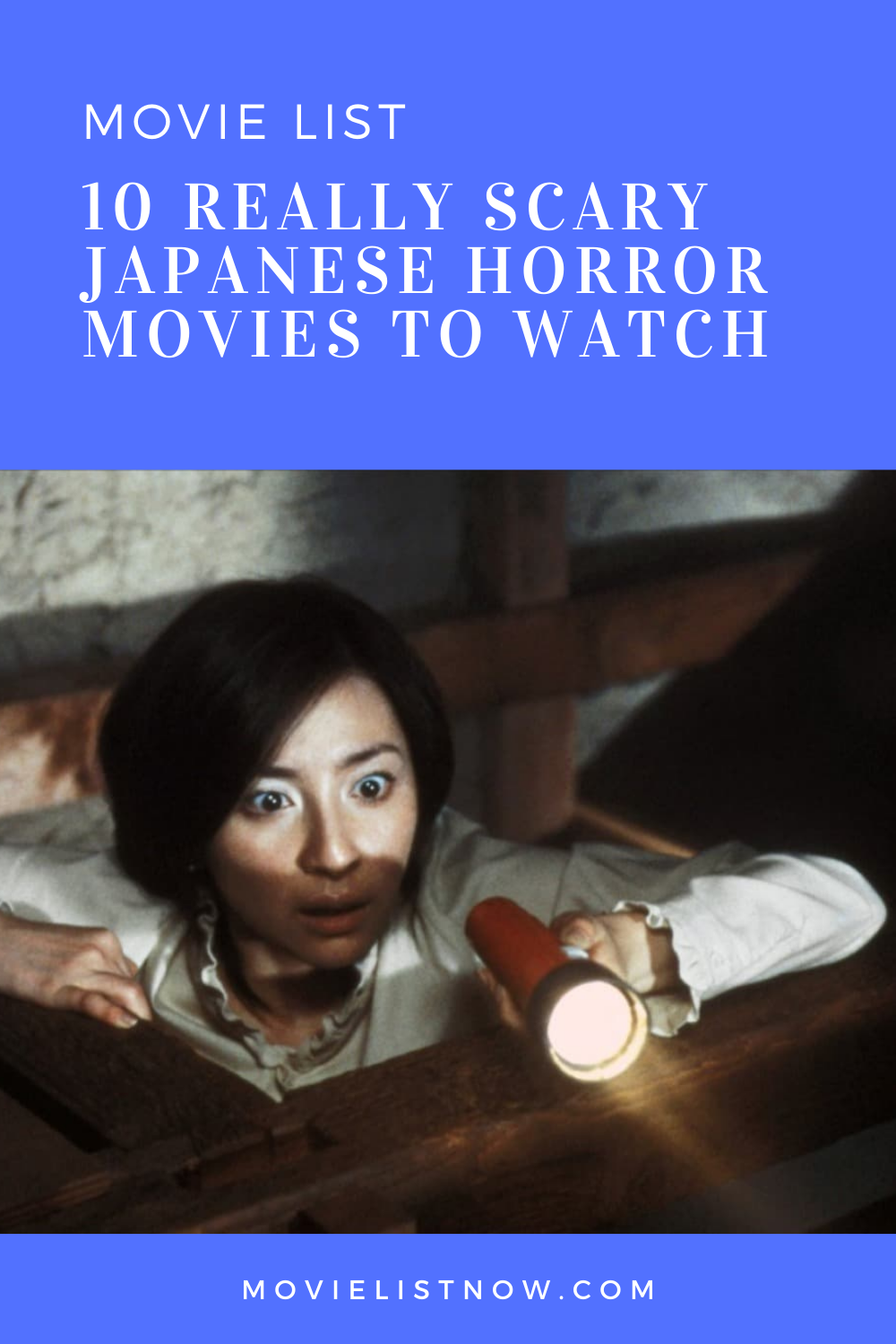 We have listed 10 scary Japanese horror movies. These are films from different decades, focusing more on the 1990s, with films that address themes such as ghosts, haunted houses and the supernatural. 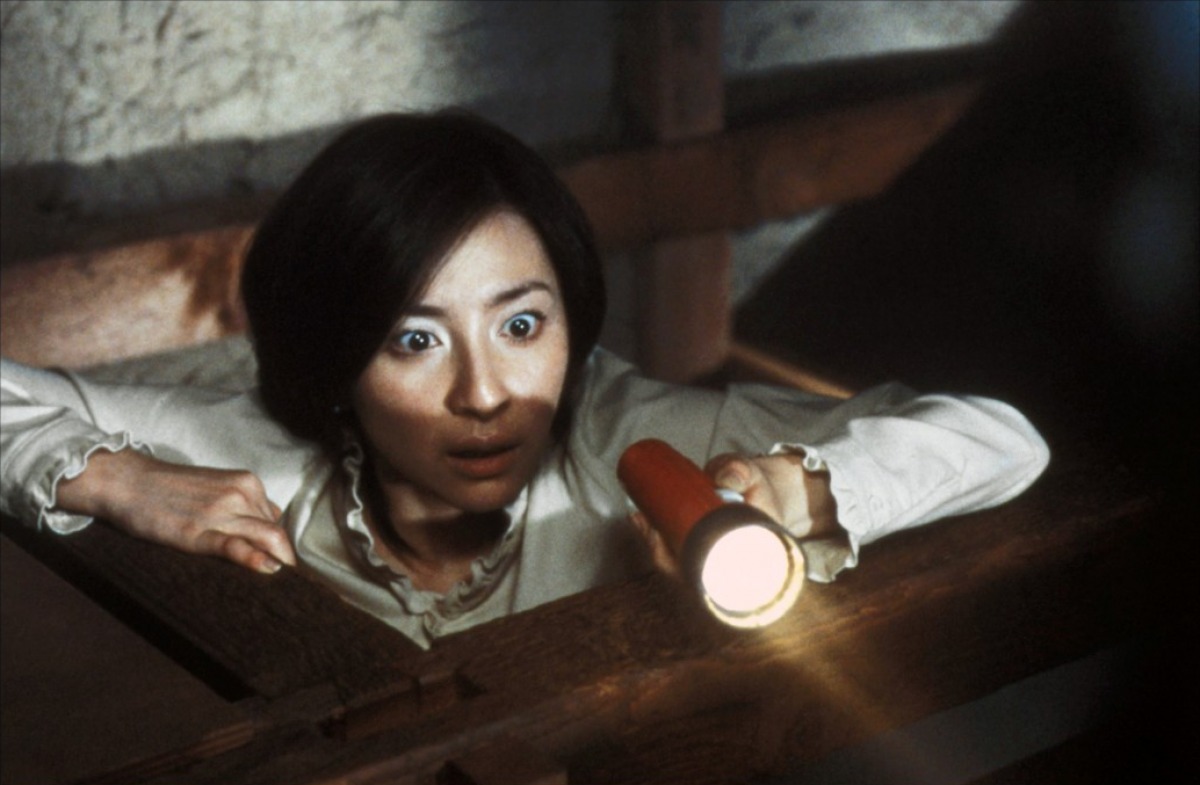 Volunteer home-care worker Rika is assigned to visit a family, she is cursed and chased by two revengeful fiends: Kayako, a woman brutally murdered by her husband and her son Toshio. Each person that lives in or visits the haunted house is murdered or disappears.

In the Sengoku period, a woman and her daughter are raped and murdered by soldiers during a time of civil war. Afterwards, a series of samurai returning from the war through that area are found mysteriously dead with their throats torn out. The governor calls in a wild and fierce young hero to quell what is evidently an Onryō ghost. He encounters the two beautiful women in an eerie, beautiful scene. After spiritual purification, he meets the demon in a thrilling fight.

After having narrowly escaped an attempt on his life at the hands of a psychopath, detective inspector Takakura quits active service in the police force and takes up a position as a university lecturer in criminal psychology. But his desire to get to the bottom of criminals’ motives remains, and he does not hesitate long when former colleague Nogami asks him to reopen an old case.

A wave of gruesome murders is sweeping Tokyo. The only connection is a bloody X carved into the neck of each of the victims. In each case, the murderer is found near the victim and remembers nothing of the crime. Detective Takabe and psychologist Sakuma are called in to figure out the connection, but their investigation goes nowhere. 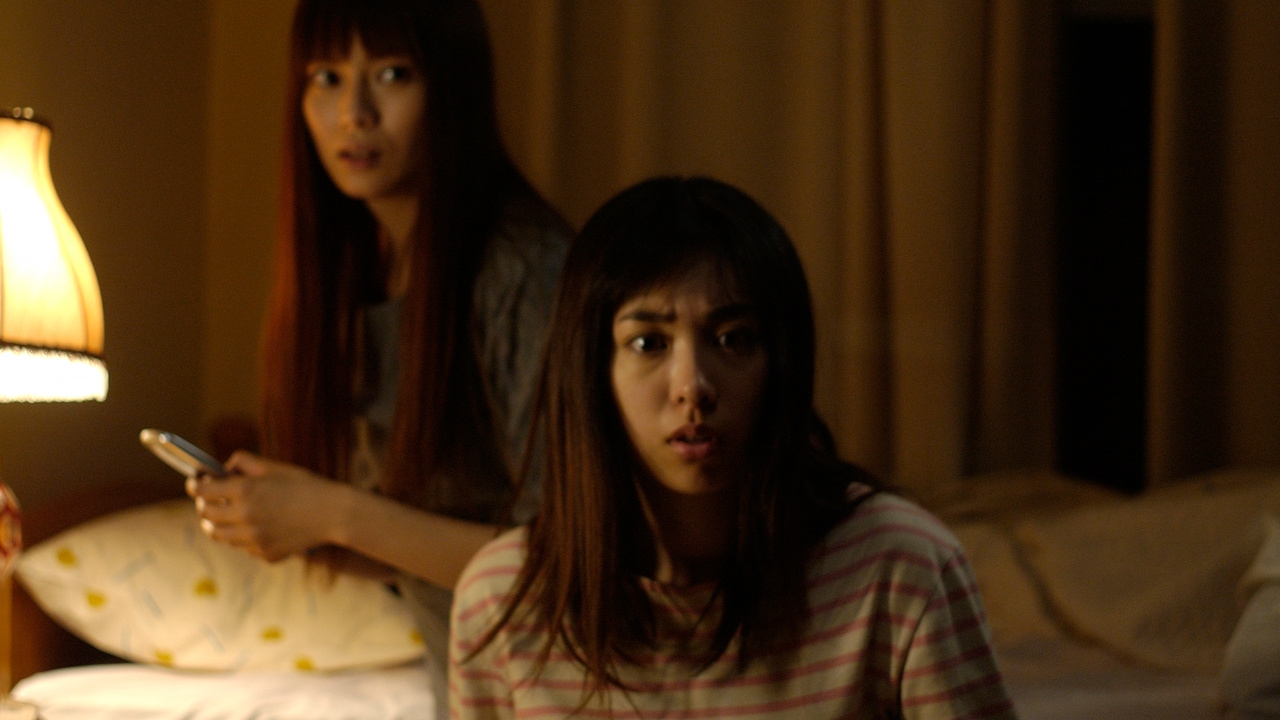 People mysteriously start receiving voicemail messages from their future selves, in the form of the sound of them reacting to their own violent deaths, along with the exact date and time of their future death, listed on the message log. The plot thickens as the surviving characters pursue the answers to this mystery which could save their lives.

Nami hosts a late night home video program. She receives a tape which appears to be a real snuff film. She and her crew investigate the location where she meets a man looking for his brother who warns her to stay away. As she gets closer to the truth, she and her friends are subjected to a brutal nightmare.

A teenager named Noriko Shimabara runs away from her family in Toyokawa, to meet Kumiko, the leader of an Internet BBS, Haikyo.com. She becomes involved with Kumiko’s “family circle,” which grows darker after the mass suicide of 54 high school girls. 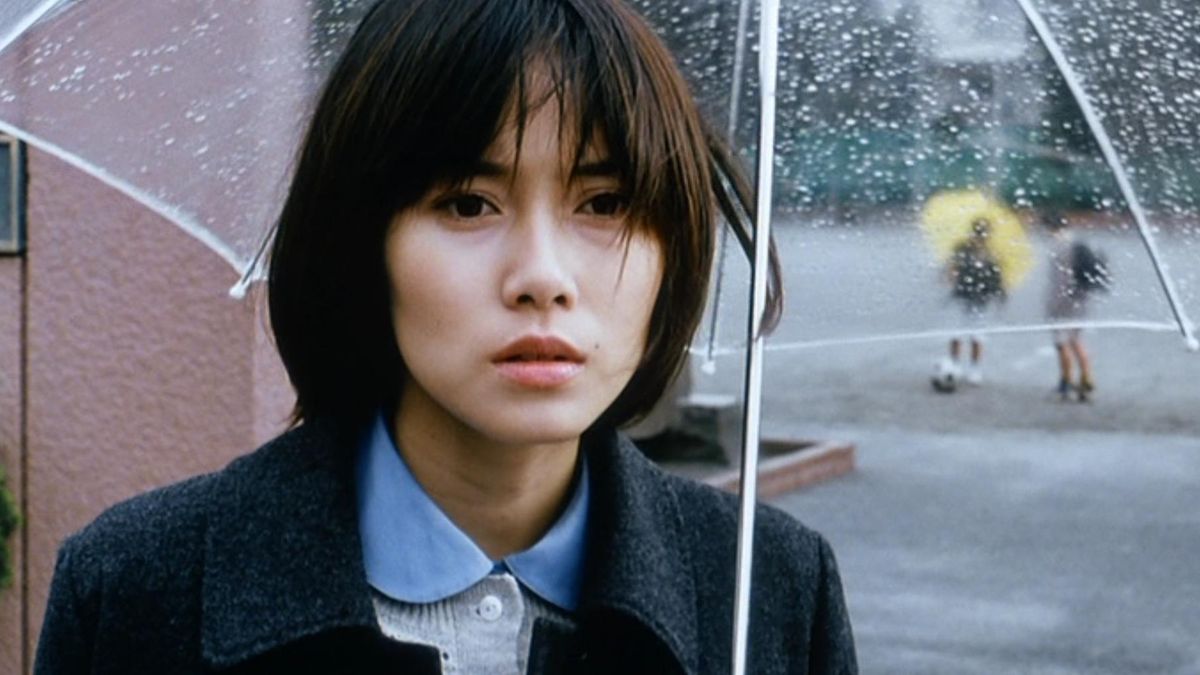 While investigating the horrifying death of her boyfriend, Mai Takano learns about a videotape haunted by the spirit of a disturbing girl named Sadako, which kills anyone who watches it exactly one week later. When her boyfriend’s son, Yoichi, starts to develop the same psychic abilities as Sadako, Takano must find a way to keep the boy and herself from becoming the next victims.

In the immense city of Tokyo, the darkness of the afterlife lurks some of its inhabitants who are desperately trying to escape the sadness and isolation of the modern world.

A mysterious video has been linked to a number of deaths, and when an inquisitive journalist finds the tape and views it herself, she sets in motion a chain of events that puts her own life in danger.