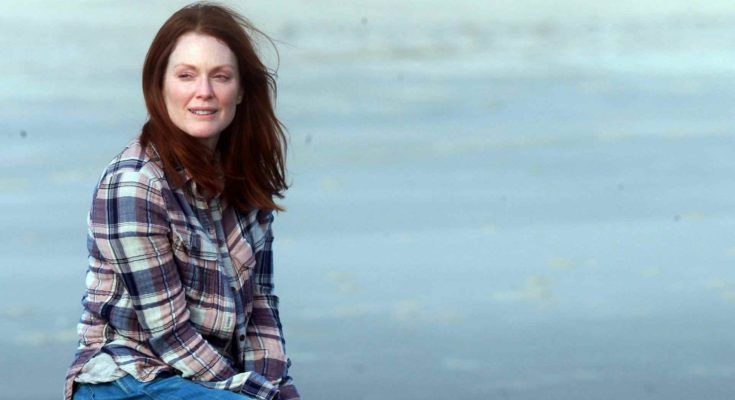 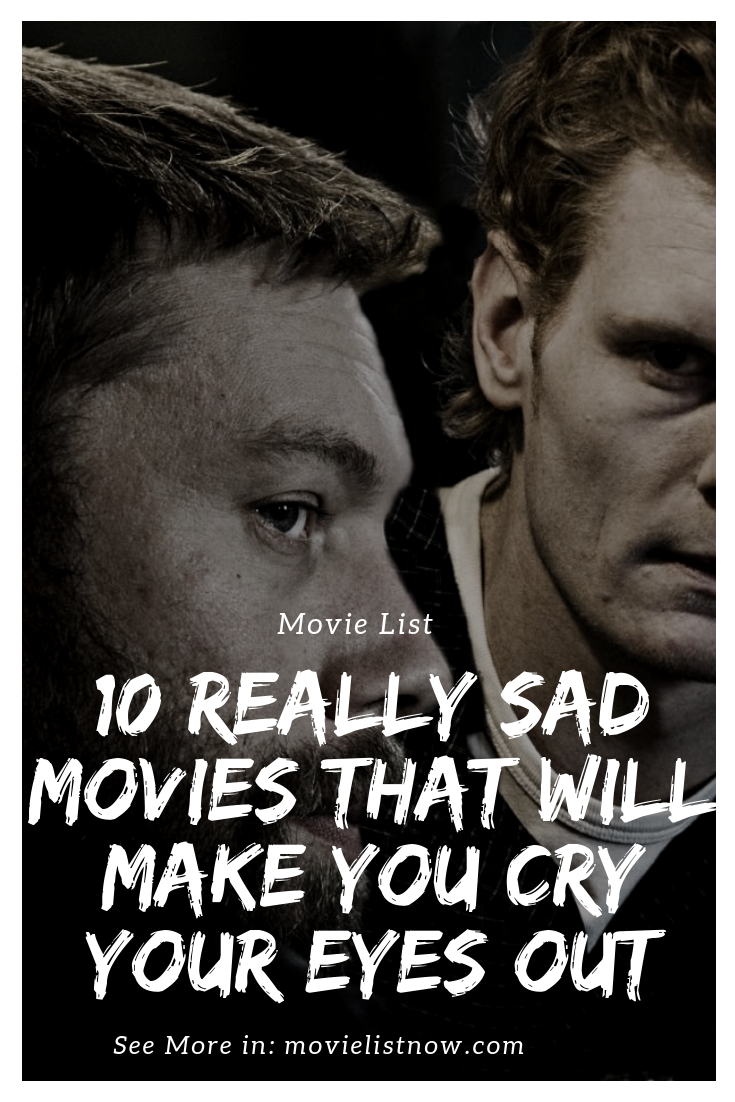 We have listed ten films that will shatter your heart in this article, with works that work with plots that require a lot of your viewer during their execution. They are films that focus on the genre of drama, using subjects like death, natural disasters, prejudice, war and pathologies. Let’s go to the list! 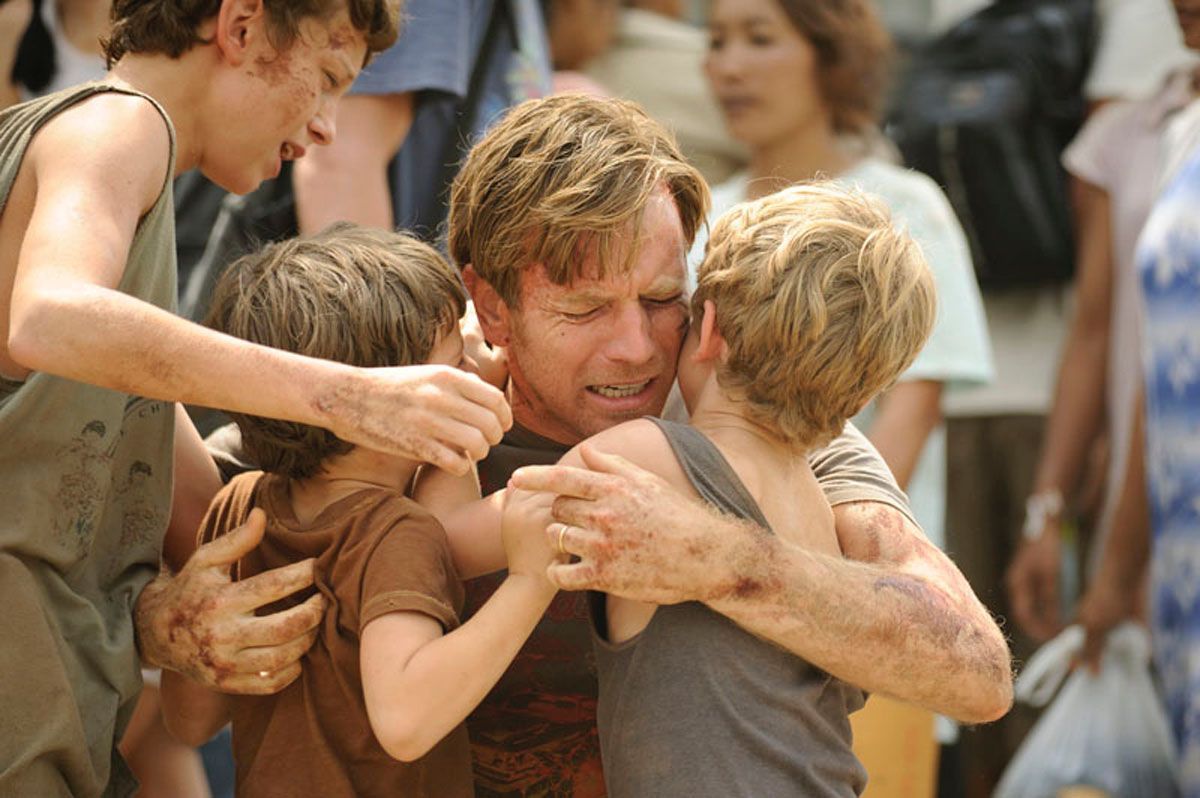 The film explores the quest for the survival of a family after the holiday they were vacationing was hit by a tsunami. Sad in all its ways, ‘The Impossible’, based on the events of 2004 in Thailand, is regular when we look at the general apparatus, worth even the productive presences of Ewan McGregor and the actress Naomi Watts.