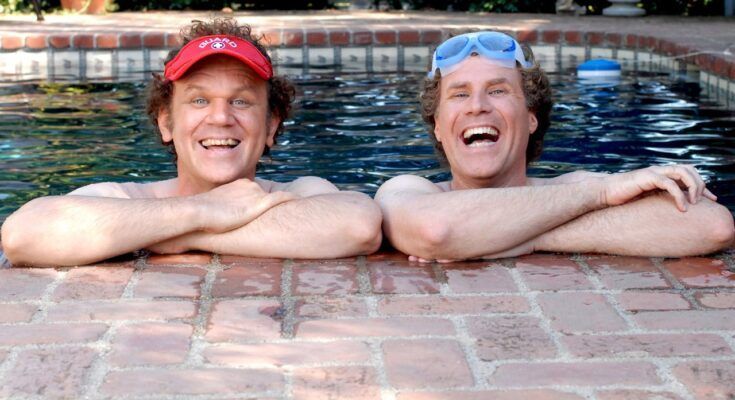 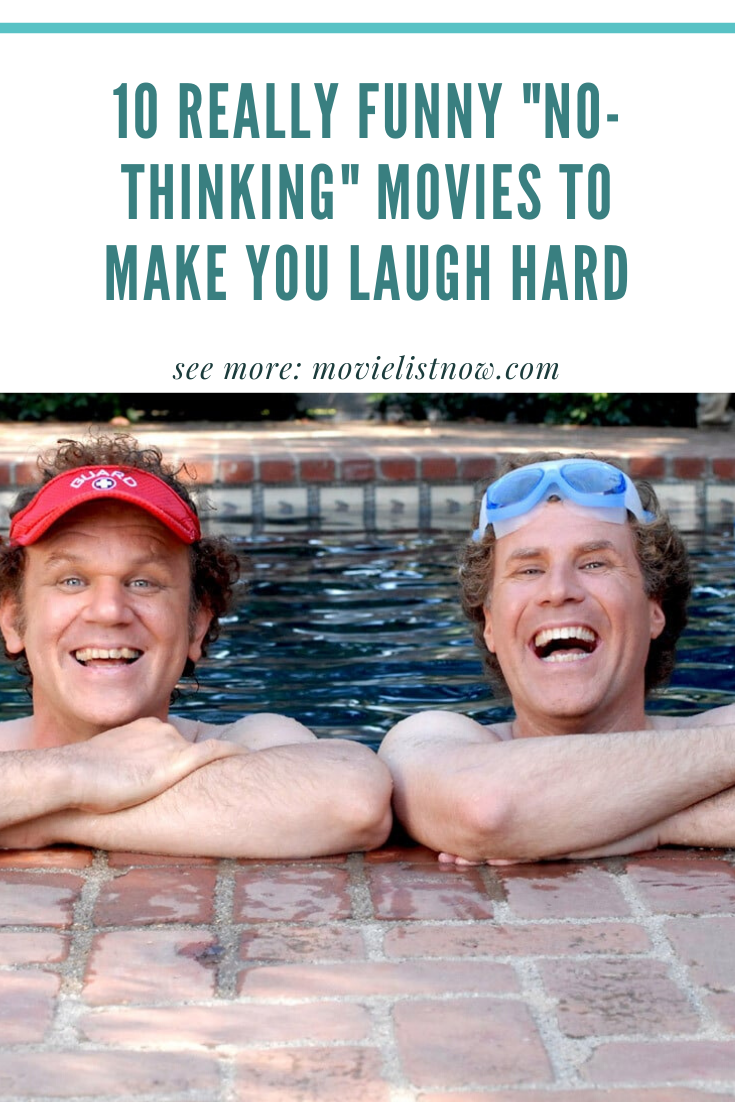 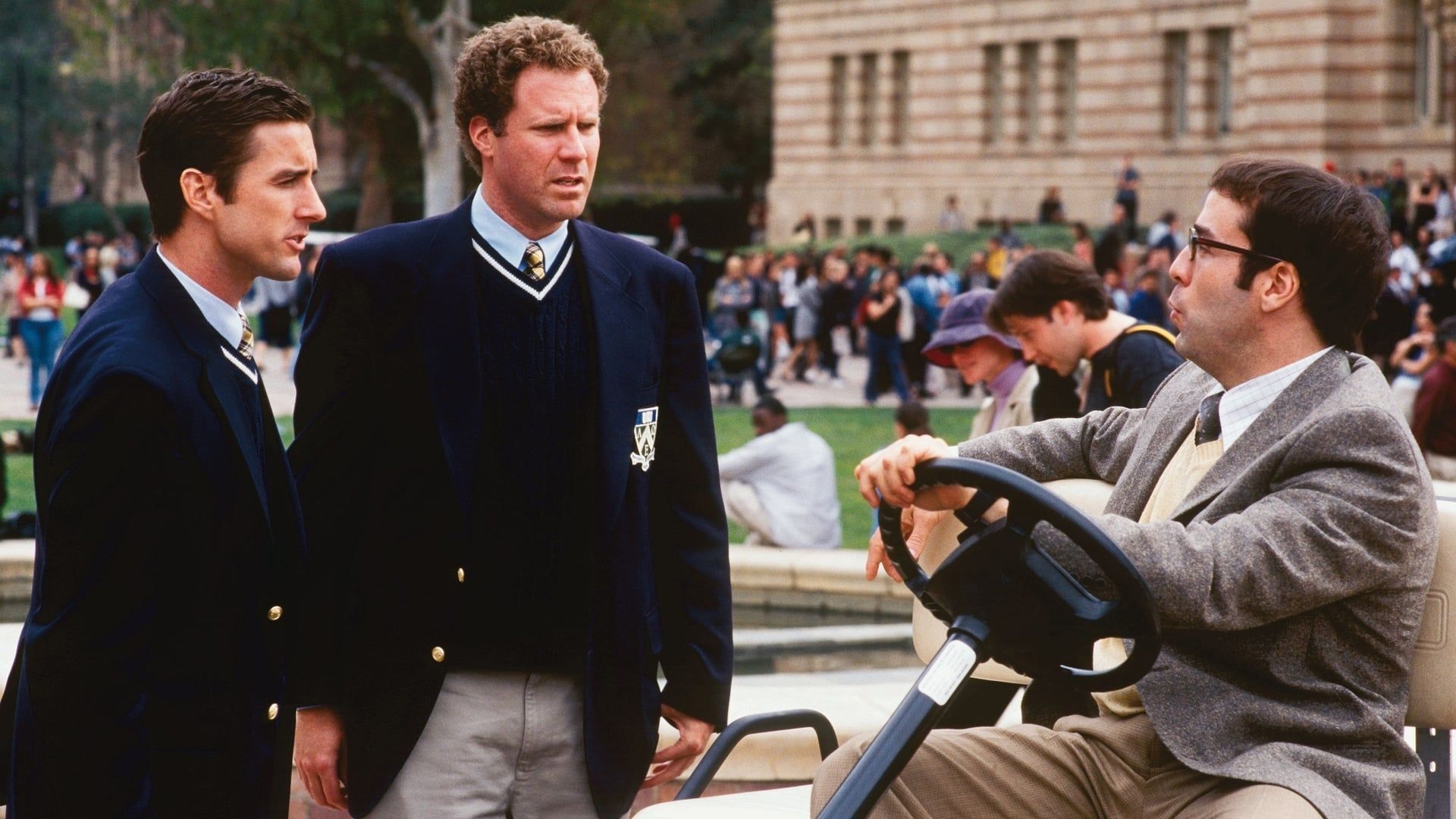 Aiming to relive the happy days of their youth, three middle-aged friends decide to open a university fraternity, gathering the most diverse confusions. Using a simpler humor, appreciating the physical situations of comedy, ‘Old School’ is an amusing film, with a nostalgic atmosphere. 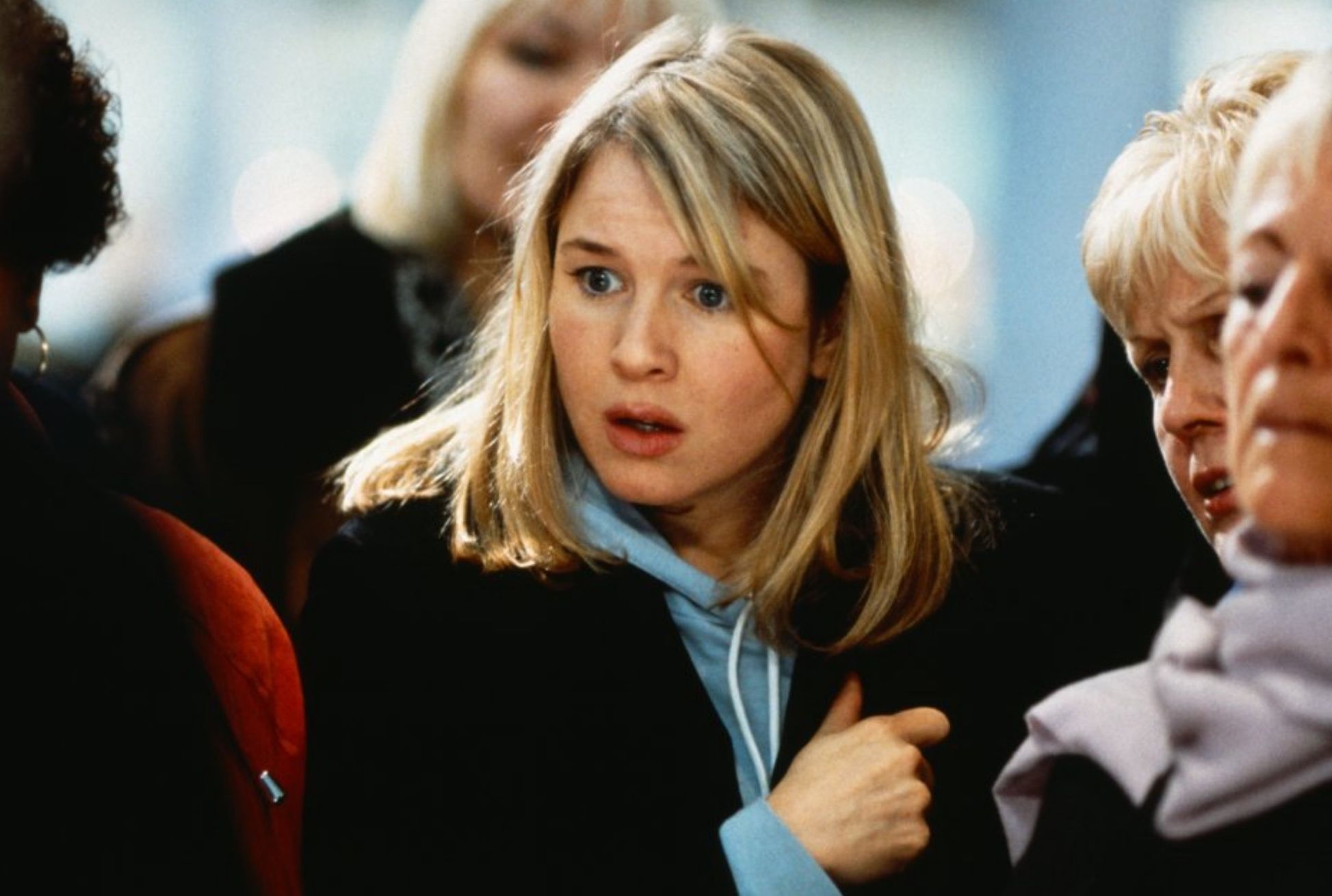 A young misfit has the romance of his dreams when his handsome boss is attracted to her. However, this novel will be intense and will bring positive and negative elements to her, not to mention the appearance of a third person who will stir up the situation. An iconic romantic comedy, ‘Bridget Jones’s Diary’ is incredible from the first scene to the last, bringing a lightweight story, irresistible characters and a cast at an inspired moment, with presences of Renée Zellweger, Hugh Grant and Colin Firth.