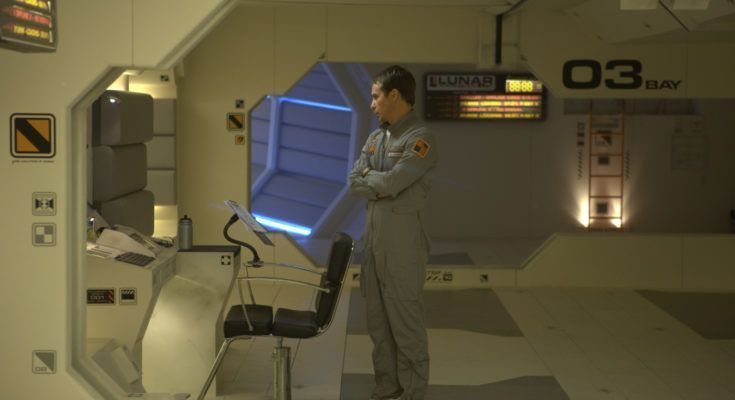 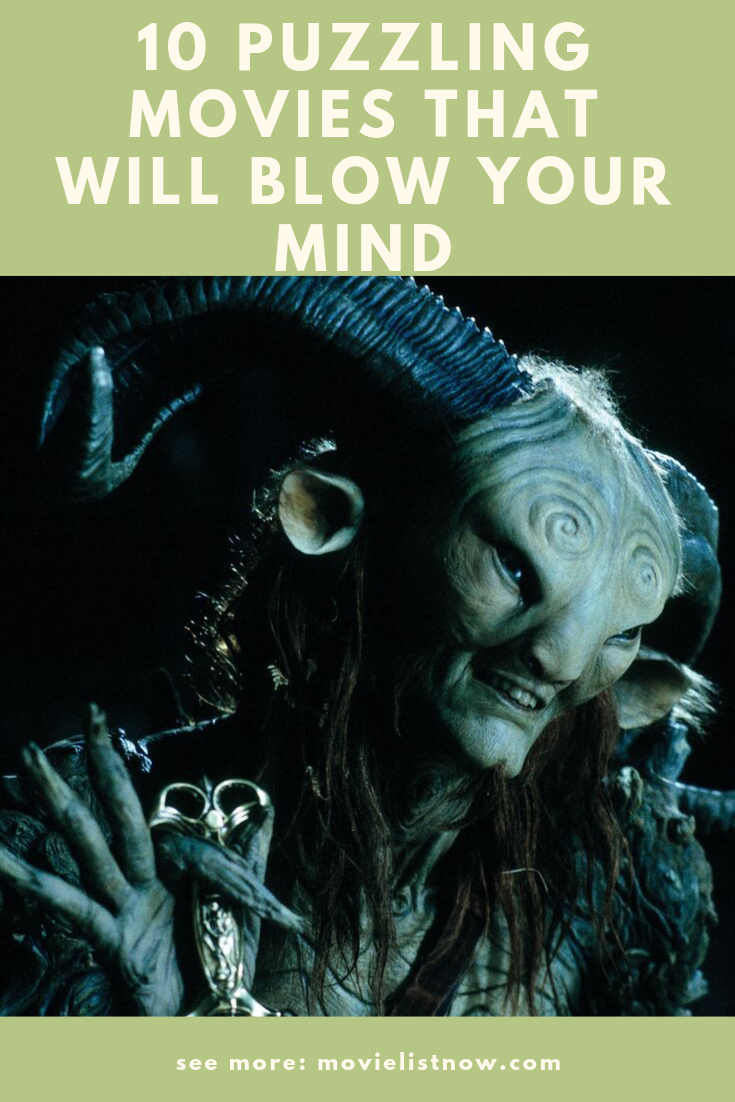 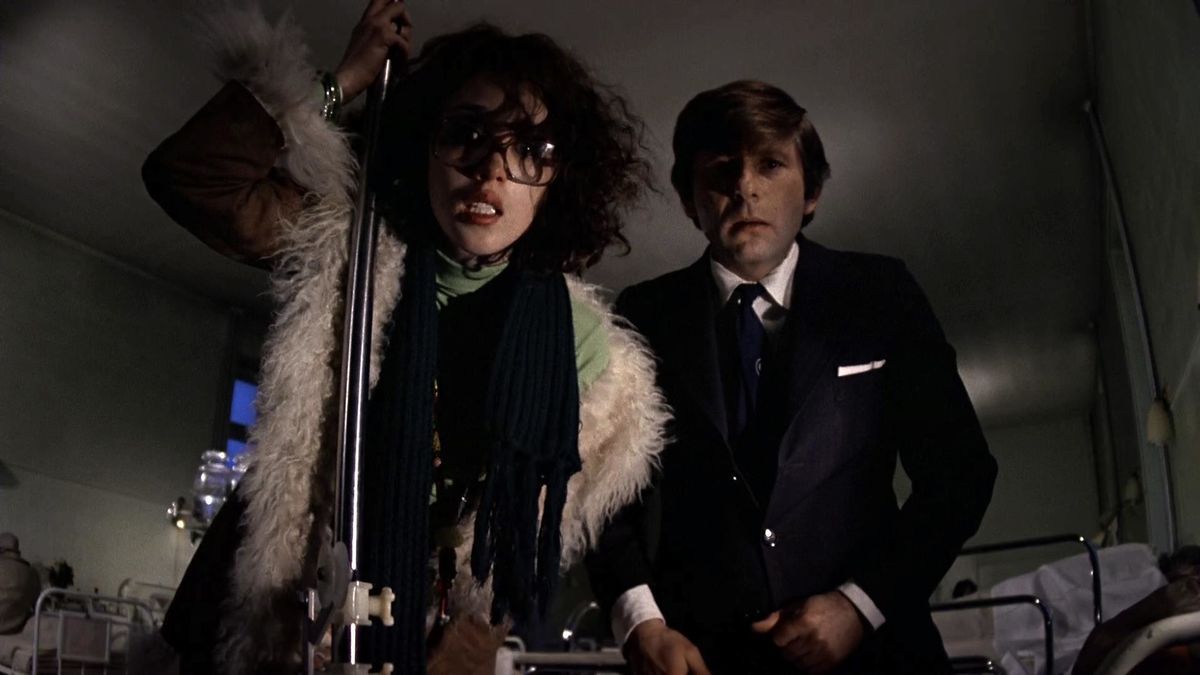 A man decides to rent an apartment in Paris. Little by little, the man begins to lose contact with reality inside the apartment, entering into a self-destructive paranoid routine. ‘The Tenant’ is directed and played out by the legendary Roman Polanski, bringing a rustic story, bothering the viewer in some moments by the density of what is shown, distinguishing the degenerative process of a man. 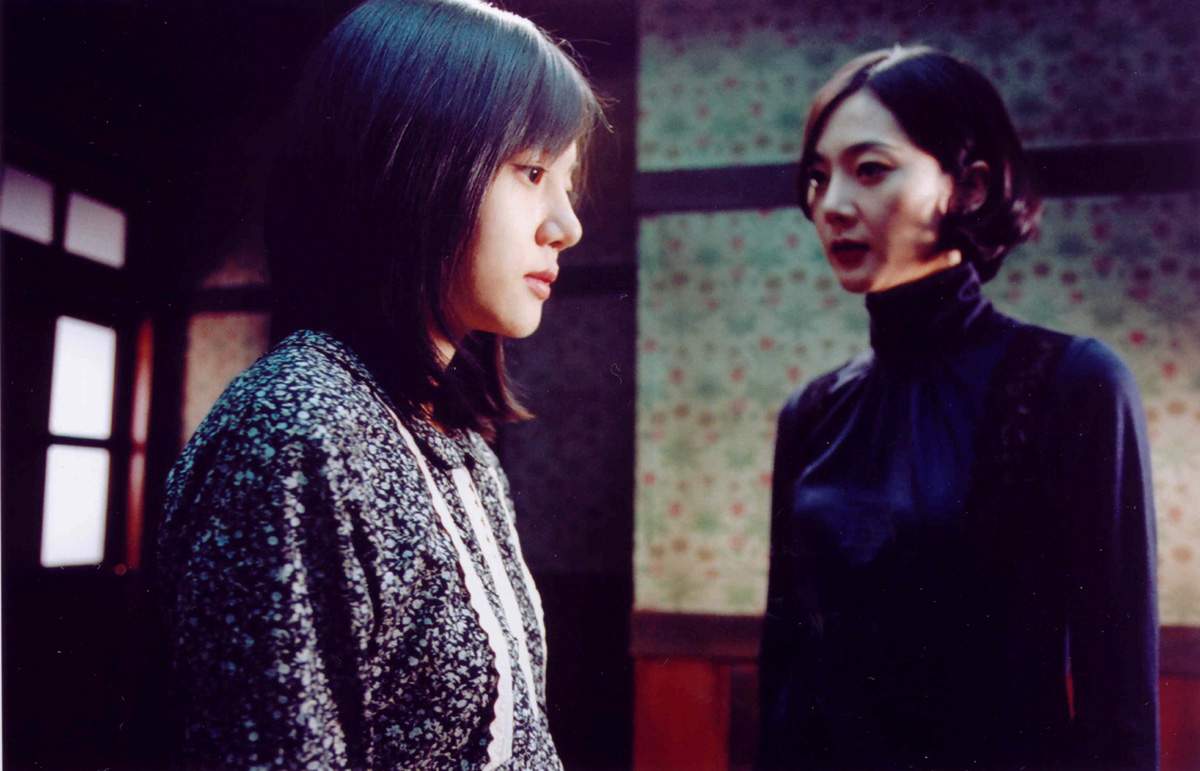 In the plot, a Korean family is haunted by past deaths of some of its members. Working to expose an intermittent terror, this South Korean pearl brings out the best about terror in that country, with a frightening story and a tangle of scenes that cause scares all the time. 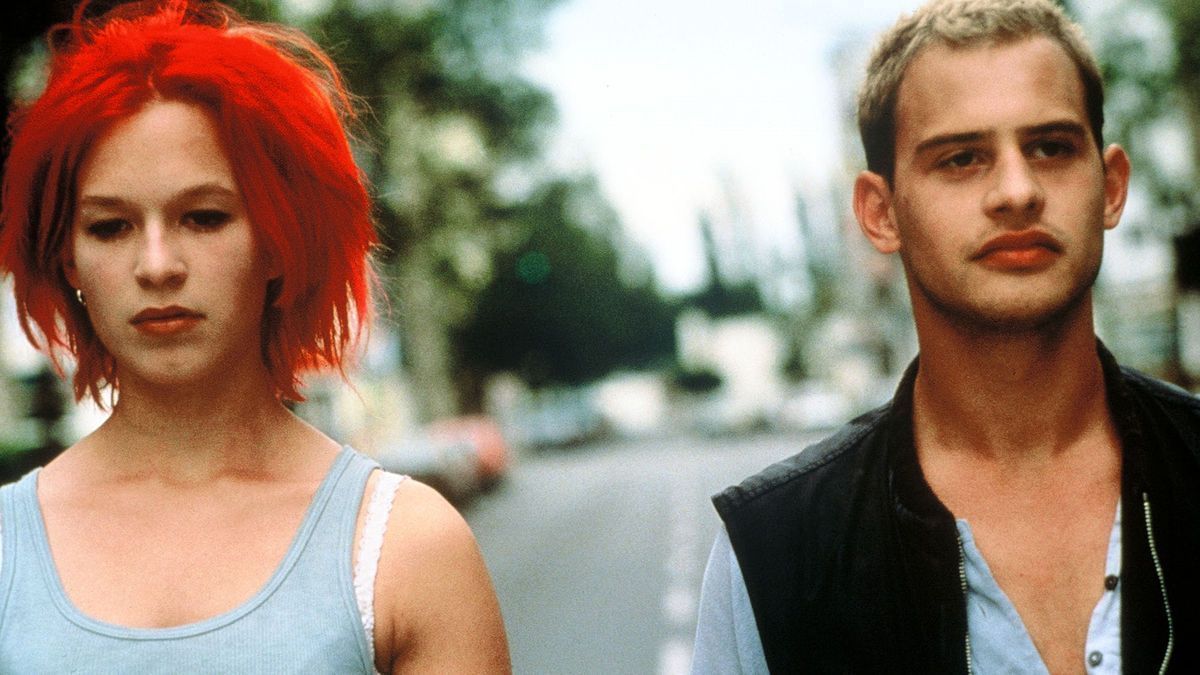 After her boyfriend gets involved in an unpleasant situation, a young woman has a few minutes to get a certain amount of money and save the boy. Divided into variations of stories on the same theme, ‘Run, Lola, Run’ has a unique dynamism in governing her plot, achieving in only 81 minutes of duration build a unique film. 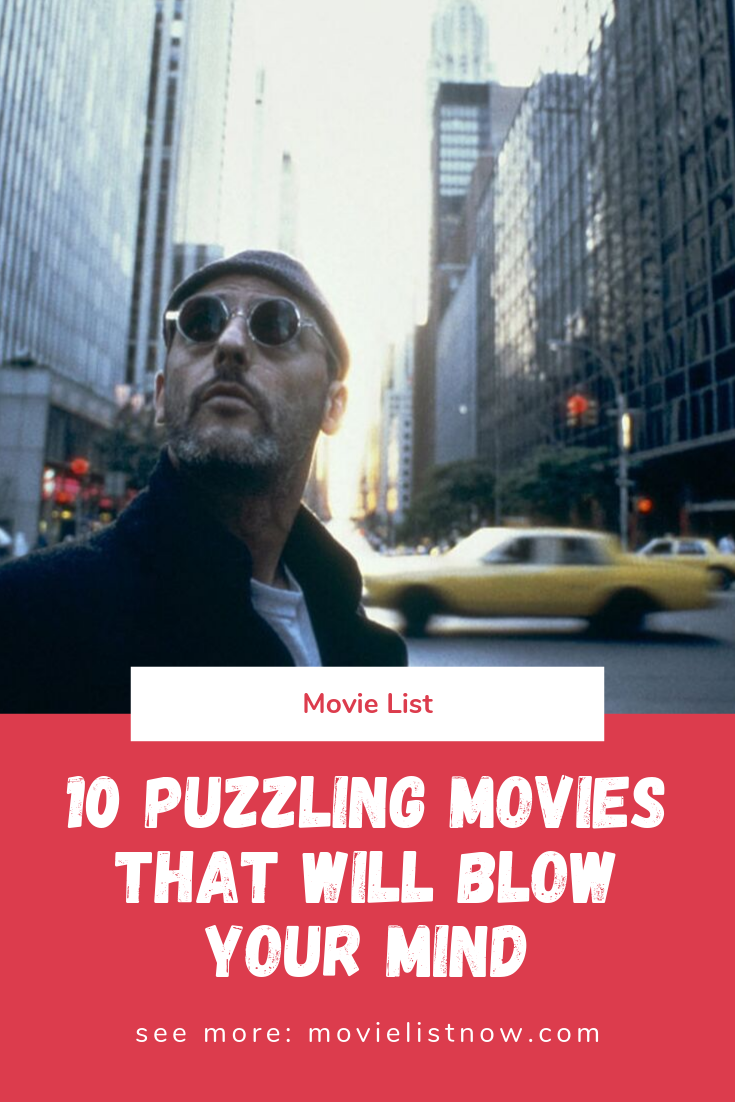