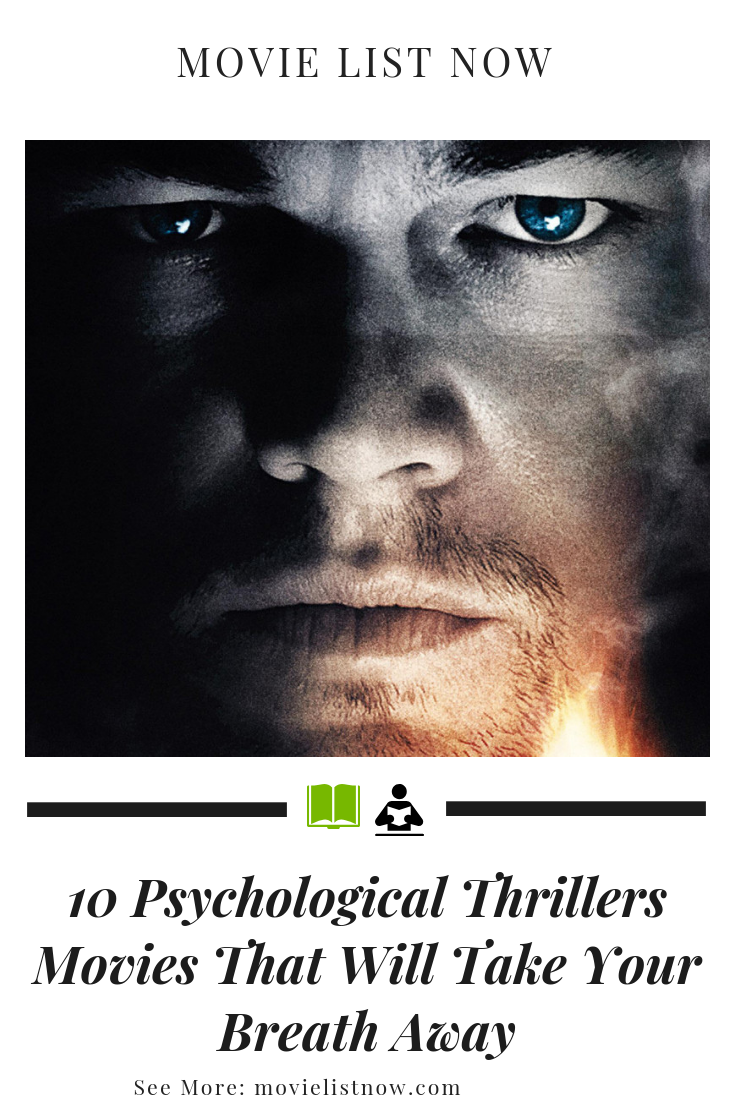 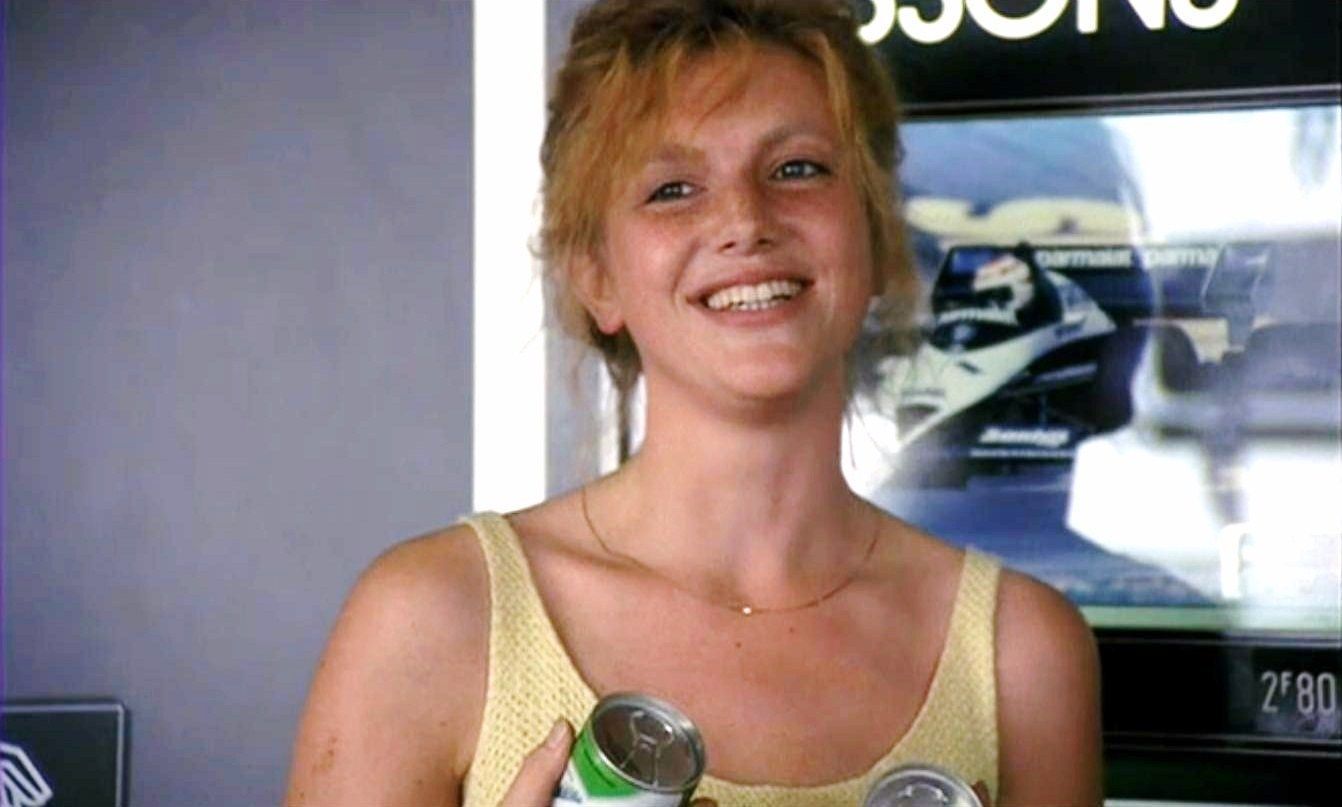 After his girlfriend mysteriously disappears from a gas station, a man undertakes a paranoid quest behind his wife, losing years of his life reliving that fateful day of disappearance. The film gains strength when a man claims, years after the disappearance, that he knows what happened to the woman. ‘The Vanishing’ is a thriller that shivers and moves, bringing a story that stays with the viewer even long after its completion. It is worth highlighting the sad and powerful soundtrack that guides each scene. 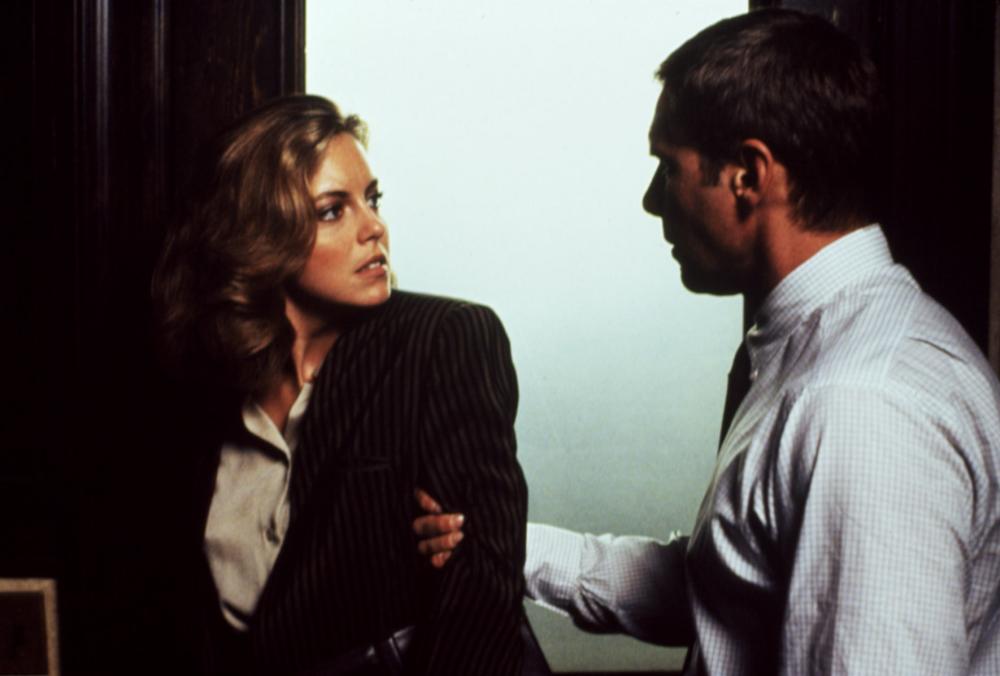 A successful lawyer is charged with leading the investigation into the death of a close colleague at work, finding evidence that only takes the case to his own figure. Now it’s up to him to hide those evidence while trying to find the one responsible for it. Directed by Alan J. Pakula and starring Harrison Ford, ‘Presumed Innocent’ is an electrifying thriller, able to completely capture the attention of its viewer to the ever well-constructed events of its plot. 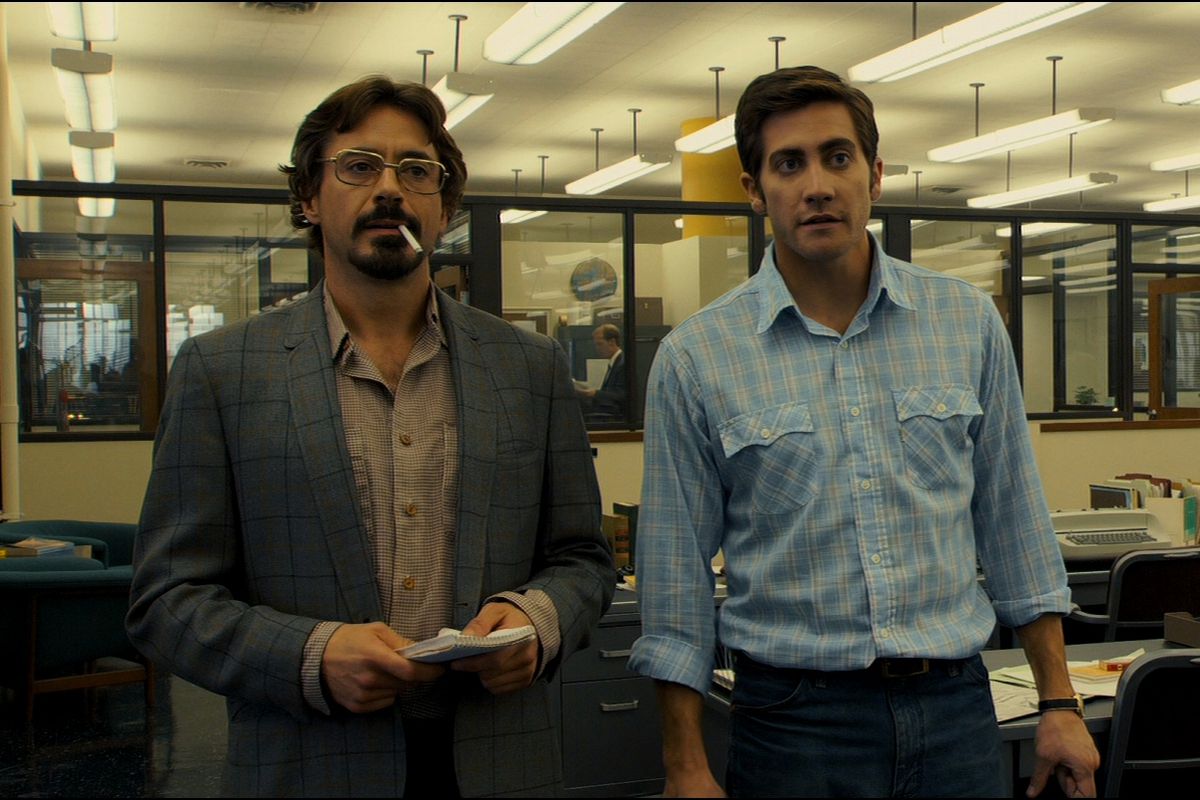 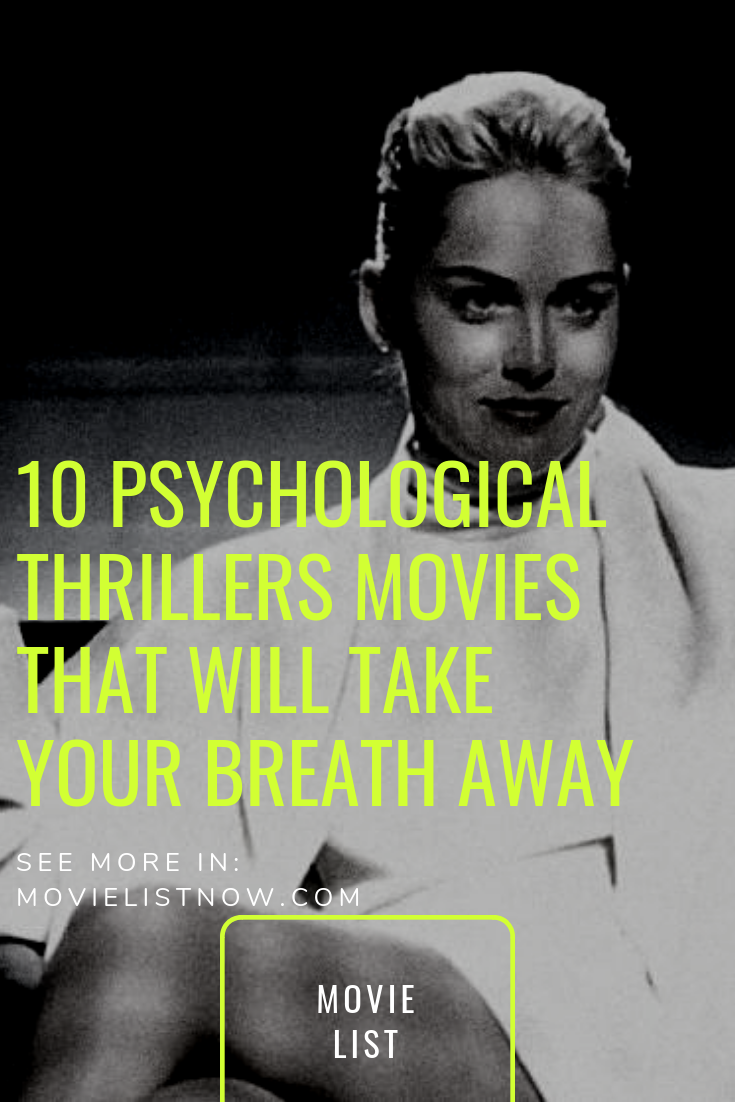