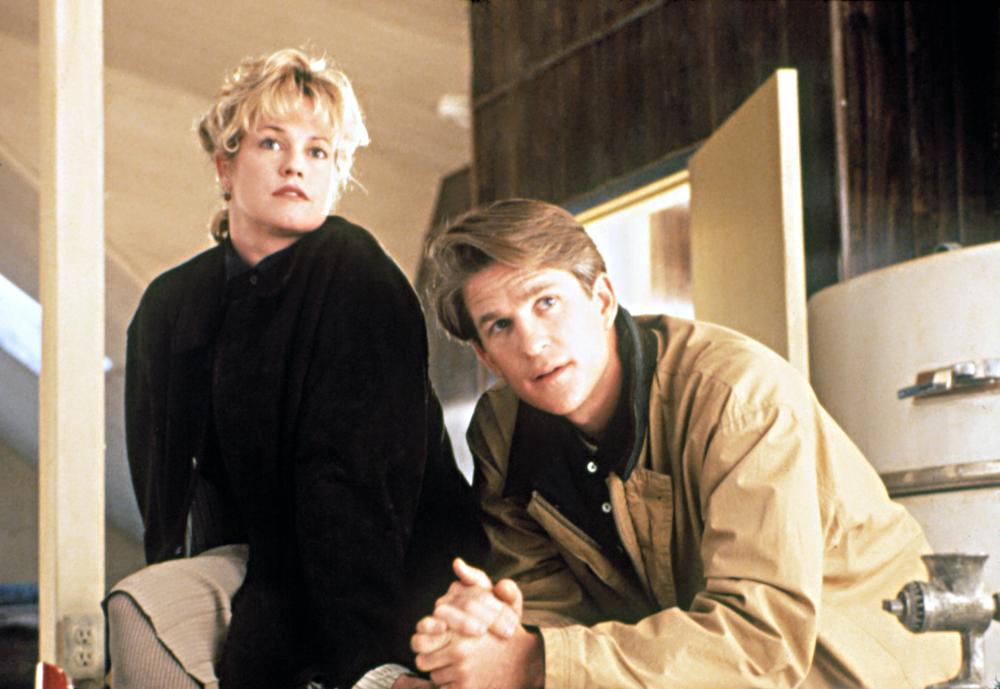 A couple decides to buy a new house. However, little by little, the debts of the new place compel the couple to have to rent a room for a man. The problem is that the new tenant turns out to be an unpleasant man, leaving the couple in a complicated situation. ‘Pacific Heights’ is interesting in its central story arc, reaching its highest quality point in its central trio of the cast, with the presence of Michael Keaton, Melanie Griffith and Matthew Modine. 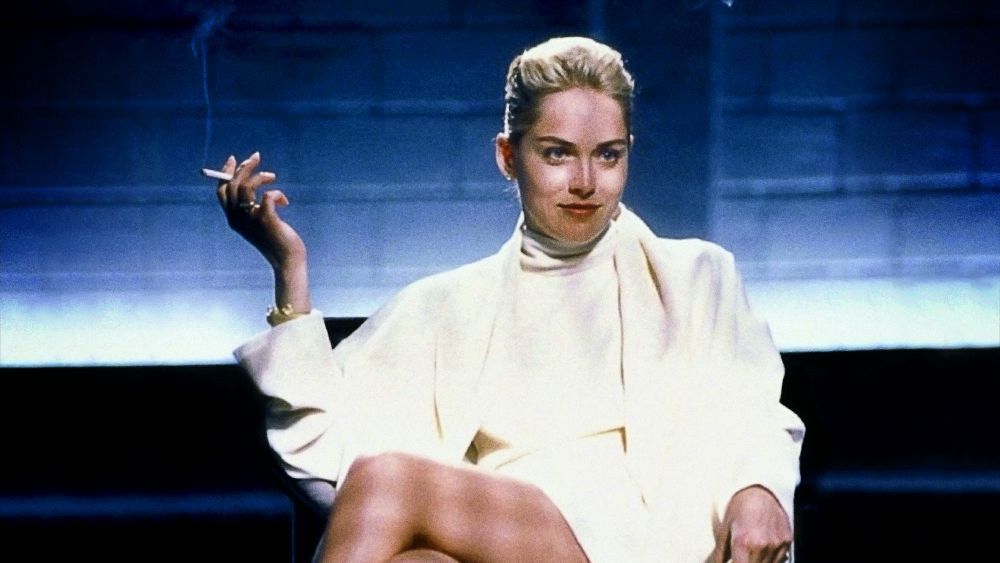 A police officer investigates a case of several men who were killed during the sexual act, having as main suspicion a beautiful woman. The problem is that the policeman begins to become obsessed with the woman, starting a romance with her that can cost her life. Less valued than it should have been, ‘Basic Instinct’ is one of the great thriller movies of the 1990s, with an engaging plot, flawless direction by filmmaker Paul Verhoeven, and flawless performances by Michael Douglas and Sharon Stone in charge of the central characters.