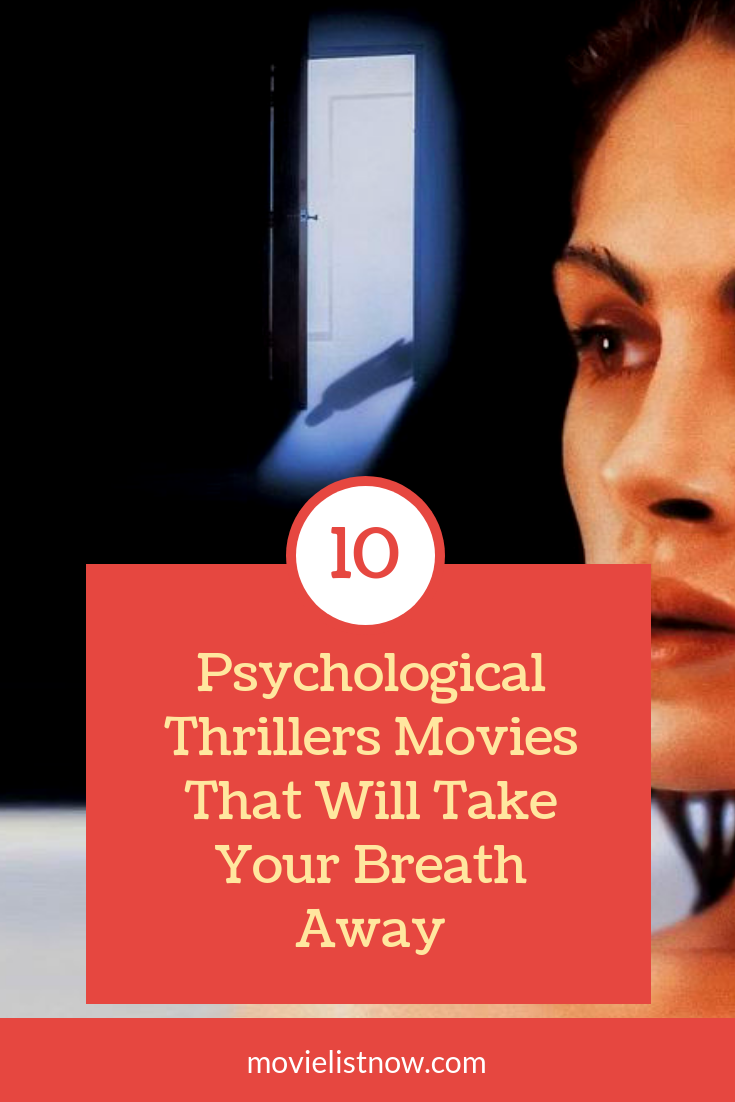 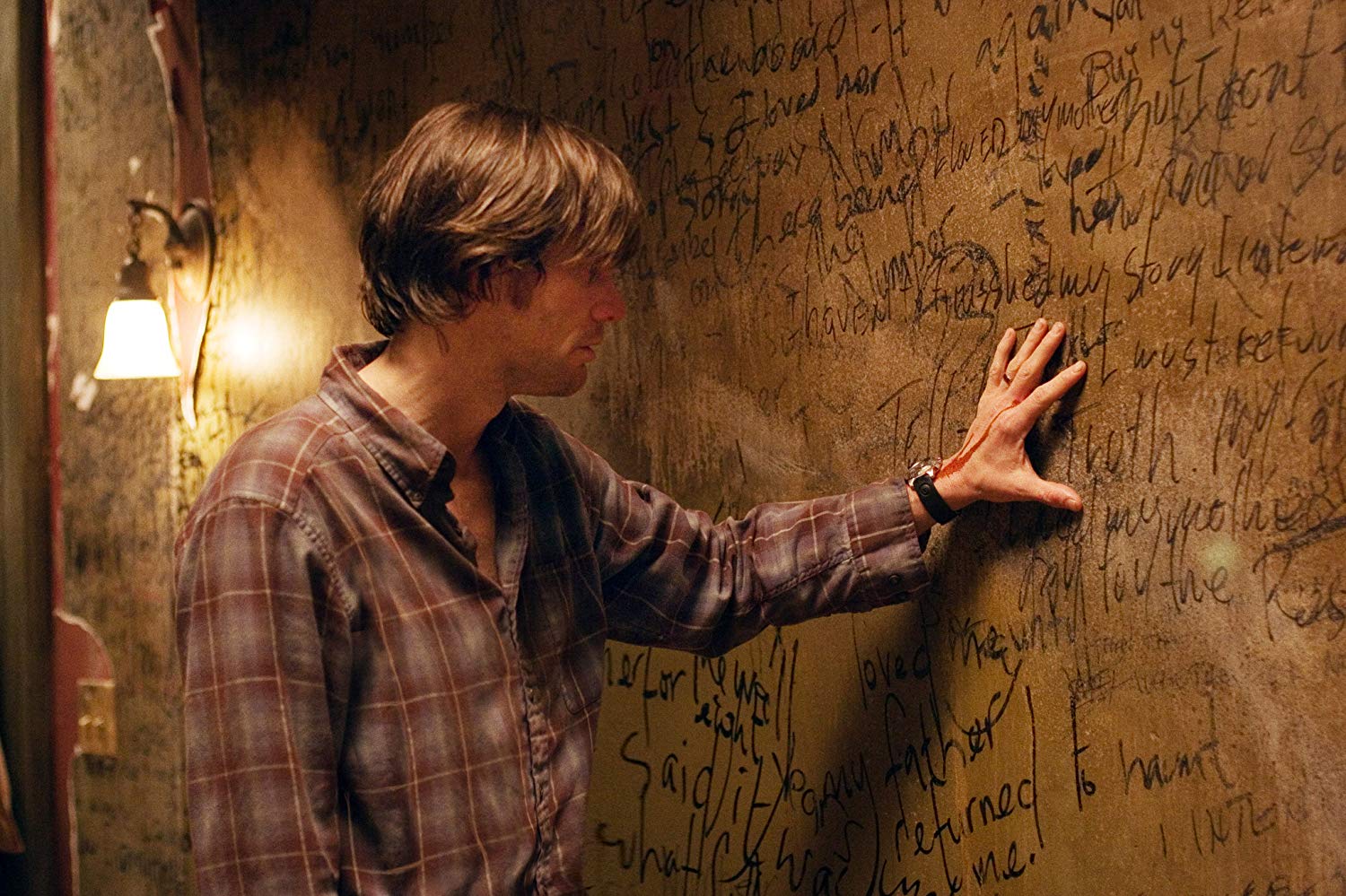 In the plot, a man is completely obsessed with a book that presents several similarities with his life, trying in any way to solve a possible secret contained there. Belonging to Joel Schumacher’s cinema, “The Number 23” walks between suspense and terror, bringing a story that frightens by its disheartening degree about its central characters. 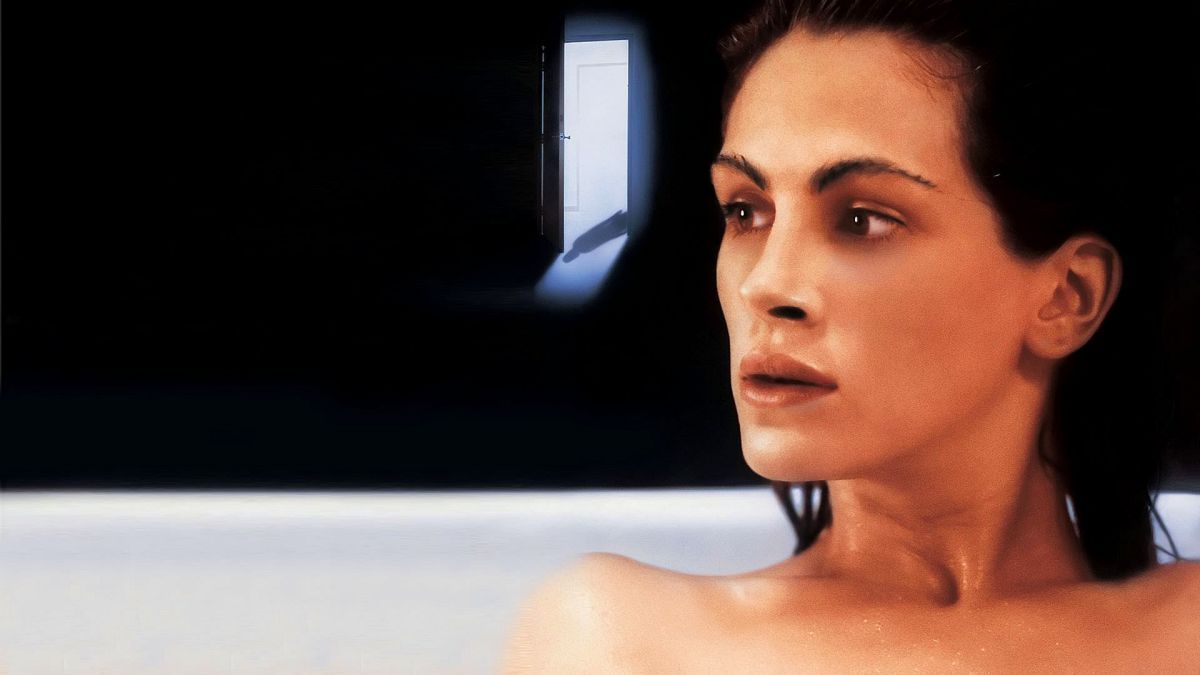 Tired of being constantly physically and psychologically assaulted by her husband, a woman decides to fake her death and flee to another city. In the new place, with a new life, the woman will glimpse the figure of happiness, meeting people and starting a new relationship. The problem is that this happiness is with the days counted. Suspense that brings together the classic elements of the genre in the 1990s, ‘Sleeping with the Enemy’ is a great choice for lovers of a dense history and full of twists.