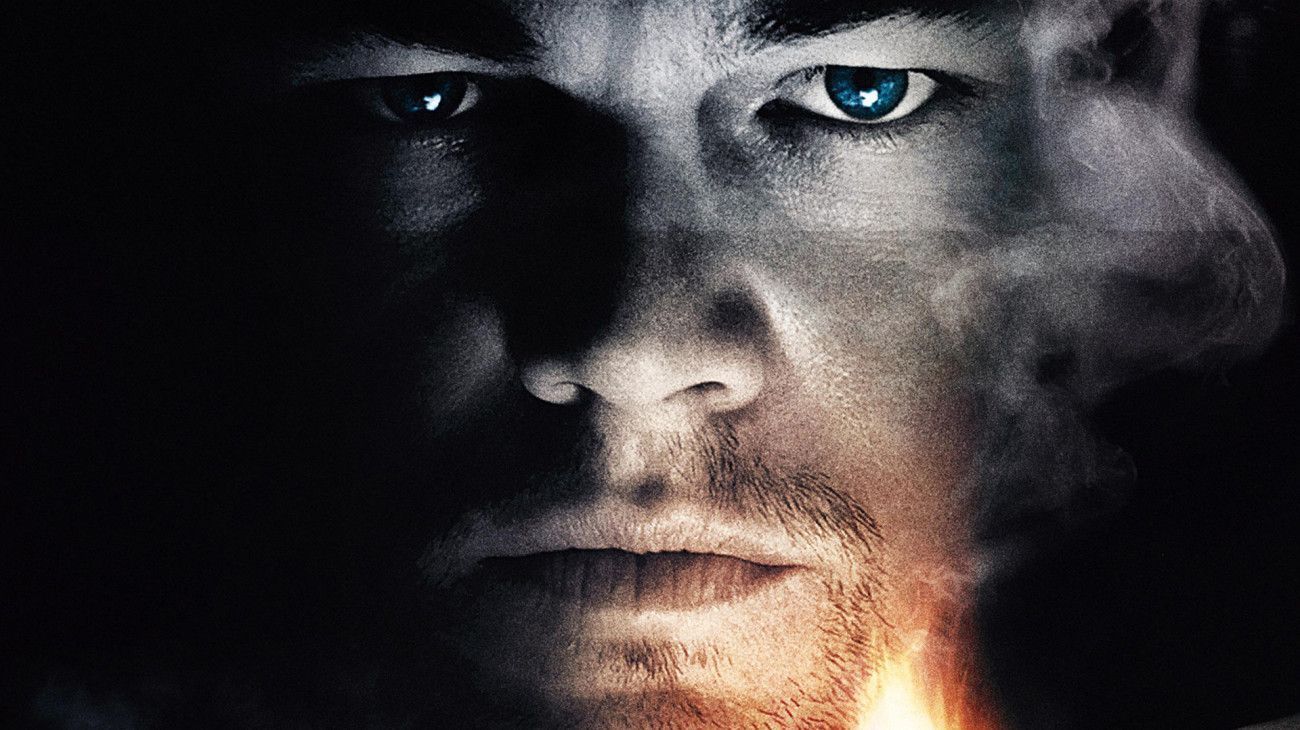 In the mid-1950s, a government agent was sent to a secret island to investigate the disappearance of a killer from a psychiatric institution. Instead, the agent will see that his time there would be less pleasant than he had thought, having his life and his sanity put at risk. Directed by Martin Scorsese, ‘Shutter Island’ manages to engage the viewer with its mysterious plot, bringing as a high point one of the great plot twists of the 21st century. 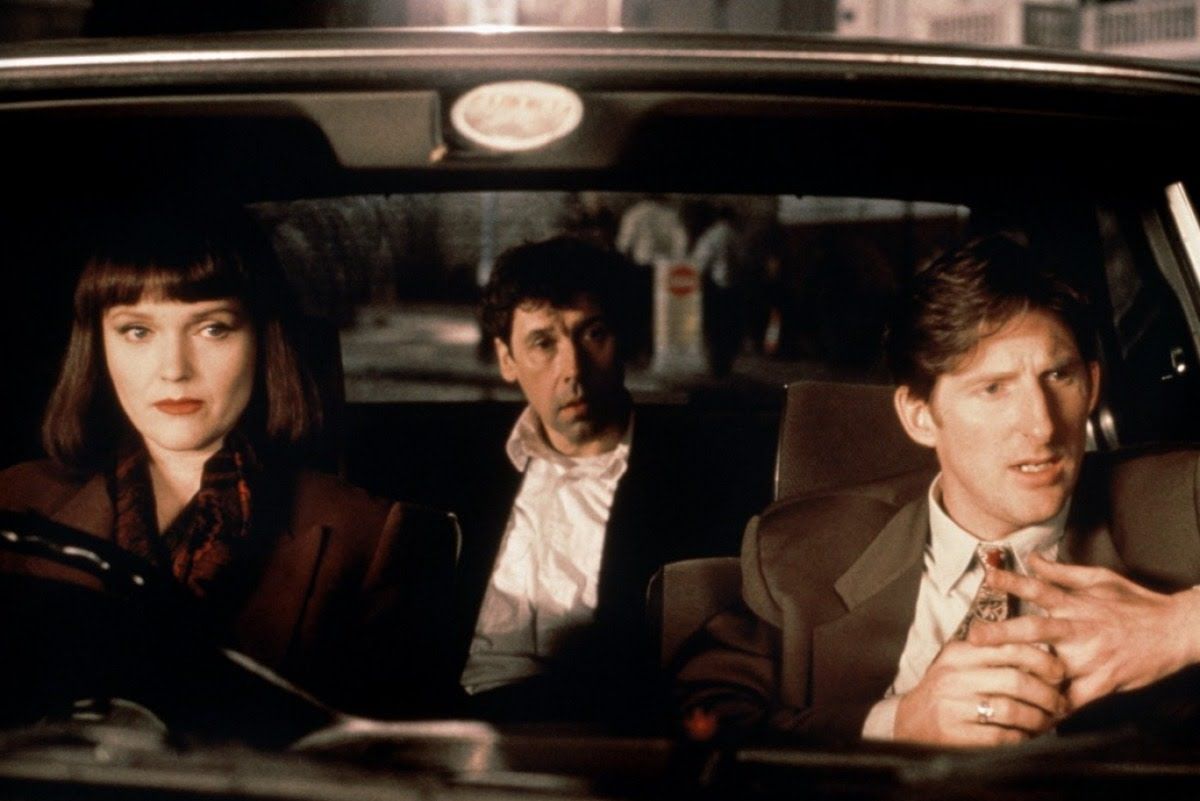 Captured by the IRA group, a British soldier ends up making friends with one of the terrorists, revealing details of his life to the man. The film gains its substance after this soldier’s execution, focusing on the IRA’s journey to go after fragments of his unlikely friend’s life. Intelligent, ‘The Crying Game’ has a more rhythmic rhythm for triggering scenes, working with story element assertively, and preparing the viewer for their unique final outcome.