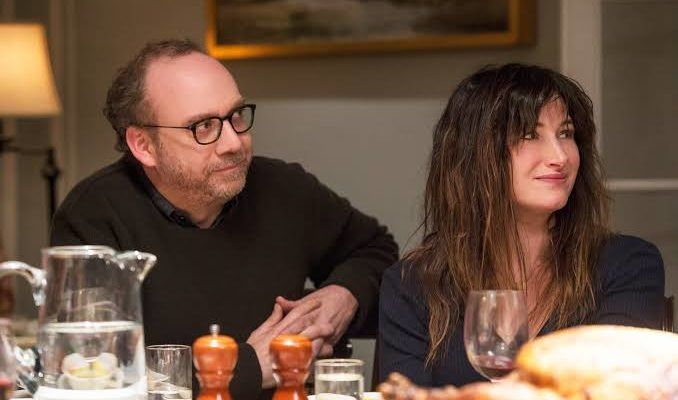 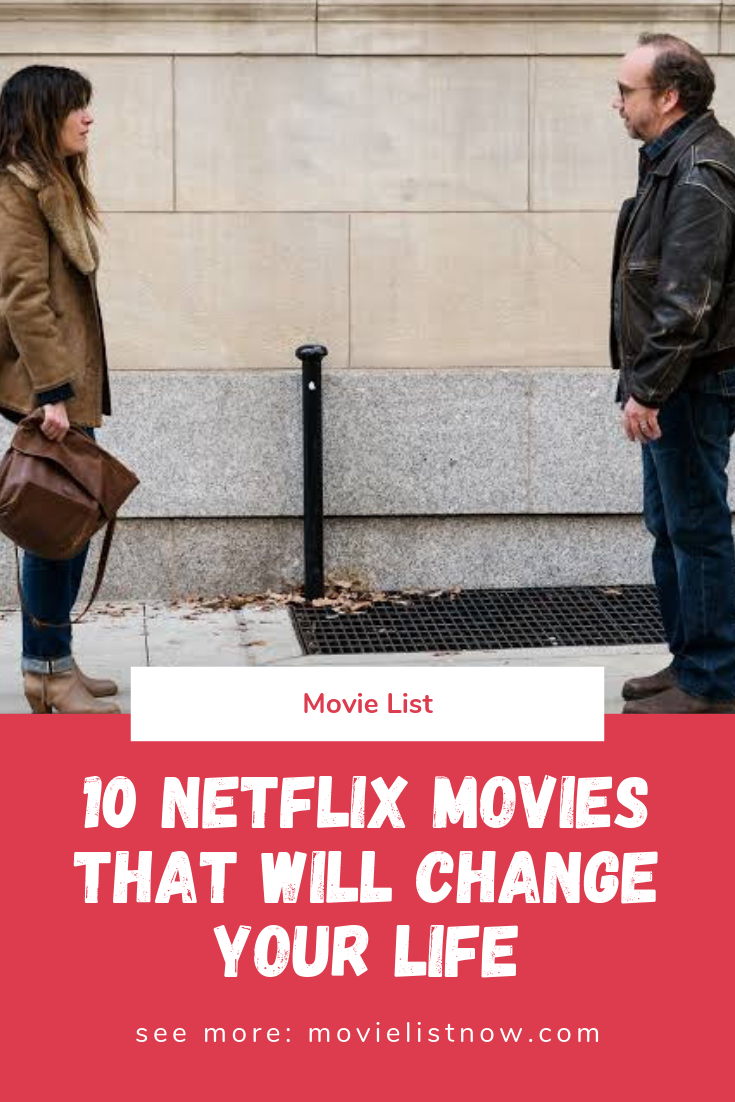 Today we list ten ideal films for those who want to change the course of their lives available on netflix. Below are films of the genres of comedy, suspense and drama, working with a variety of themes and that can delight the viewer with every outdated scene. Among the themes addressed by the films are the power of friendship, the positive weight of one human being in the life of another, the search for a child, the complications of an unsuitable family and so on. Let’s go to the list! 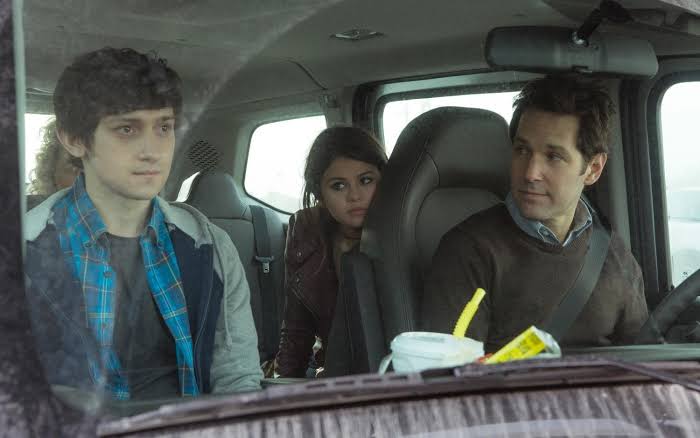 In the plot, a disillusioned middle-aged man, living a destructive bereavement process, has the chance to return to work taking care of a teenager with health problems. In this new reality of work, the man will form a beautiful bond of friendship with the young man, gaining strength to face the traumas of his existence, as well as helping the teenager to cope with his harsh reality. ‘The Fundamentals of Caring’ is that traditional film to watch when looking for positive things in life, using an optimistic plot about all the intricacies that comprise life. The film also features actor Paul Rudd as the protagonist, making the scenes even brighter.