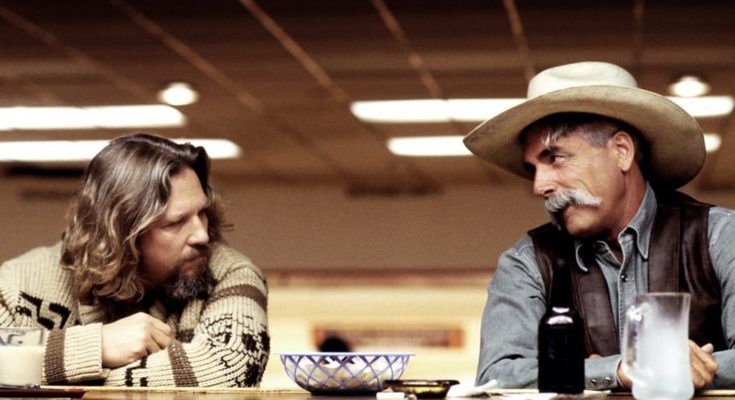 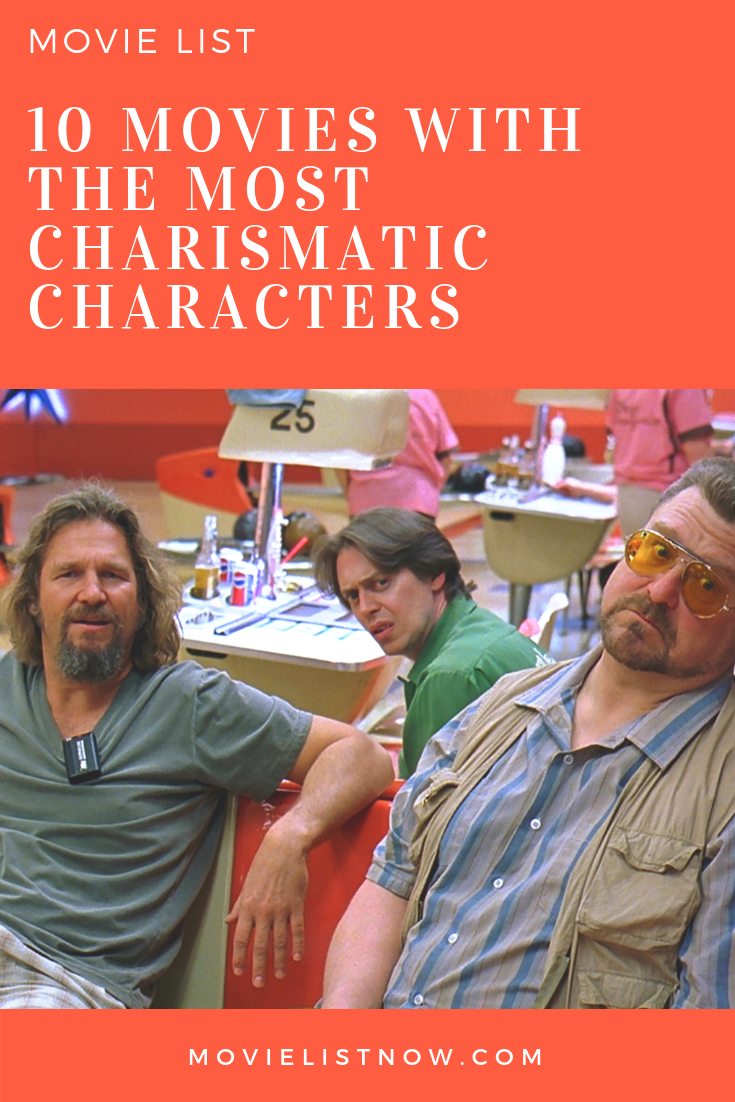 We list ten films that every “disconnected” person will identify. Below are works with incredible characters that follow a more misguided pattern of acting on the world, always wrapped up in complex and laborious situations, but inexorably looking for the easiest way to solve them. The genres covered are comedy and drama, with options ranging from the 1970s to the present day. Let’s go to the list! 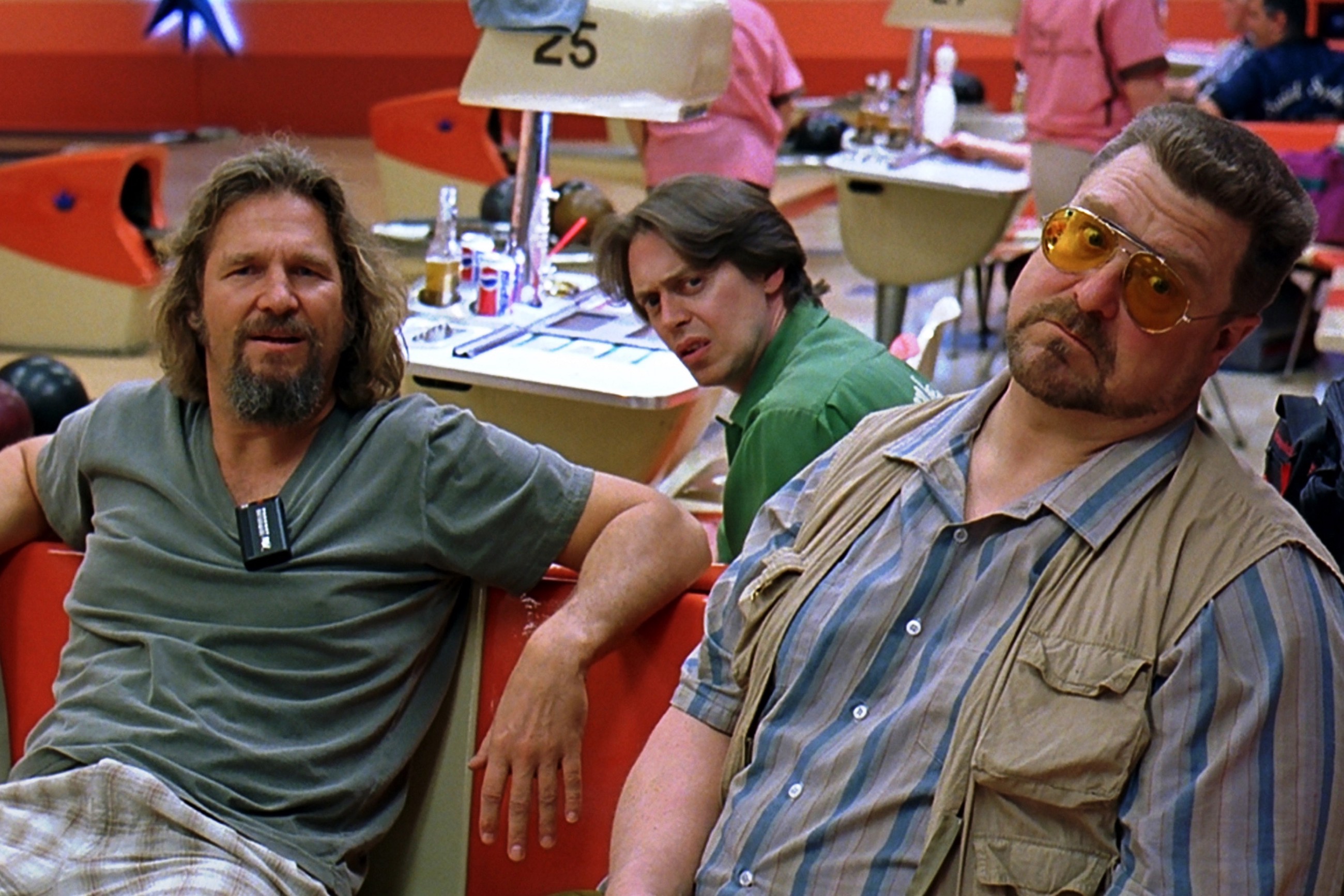 After his house was mistakenly invaded by two criminals, a completely misfit middle-aged man decides to go after the person whom those individuals sought to reimburse him of the loss, entering into an unprecedented confusion. Belonging to the cinema of the Coen brothers, “The Big Lebowski” works with a plot permeated by distinct nuances, changing to each outdated scene, delivering, as a final result, a great movie. In command of the central character, Jeff Bridges manages the performance of his career, being able to be hilarious to each plane in which it is exposed.