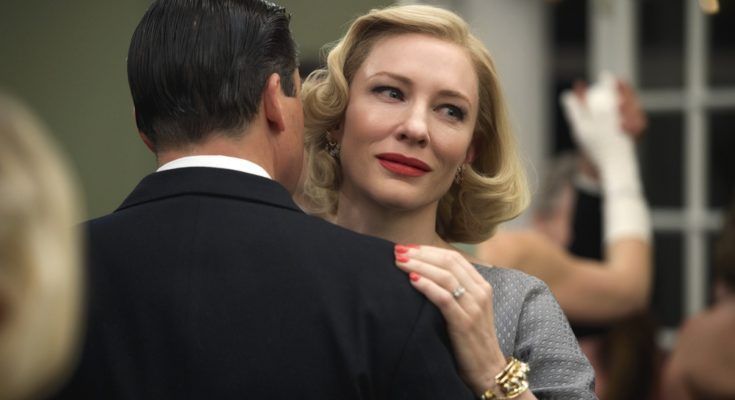 In this Top 10, we brought films that unravel in their plots the most diverse qualities of women, always having against the background a destructive and sexist social construction. True masterpieces of cinema, the films below fall into several genres, with the exposure of strong concepts. Let’s go to the list! 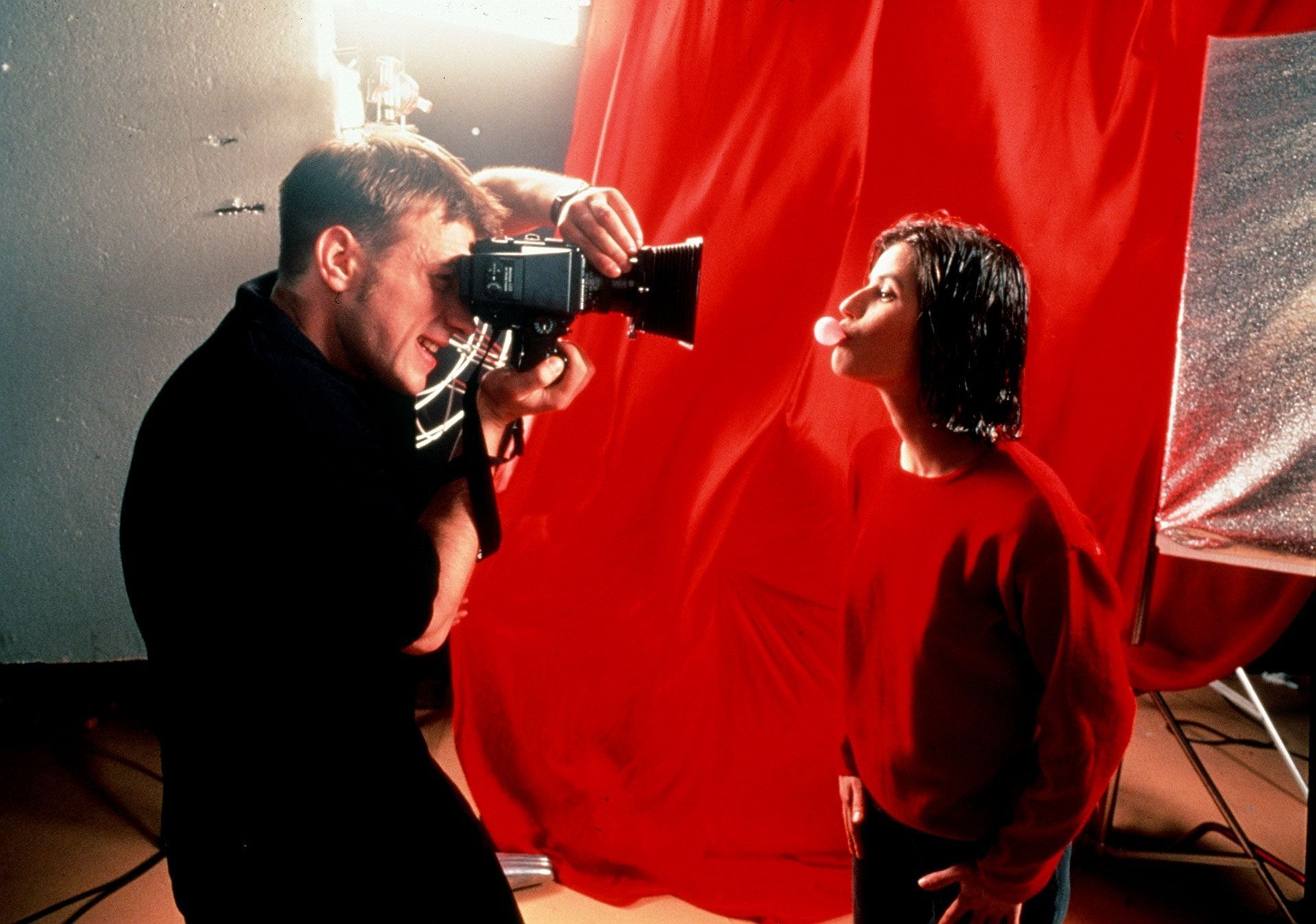 In the plot, a young woman runs over an old man’s dog, starting a strange friendship with the man after the event. The film’s masterpiece, ‘Three Colors: Red’ explains how the figure of friendship is important for the human compendium in the world, bringing eventual mistakes of our journey in the world and how it is always easier to overcome them in the company of another person. 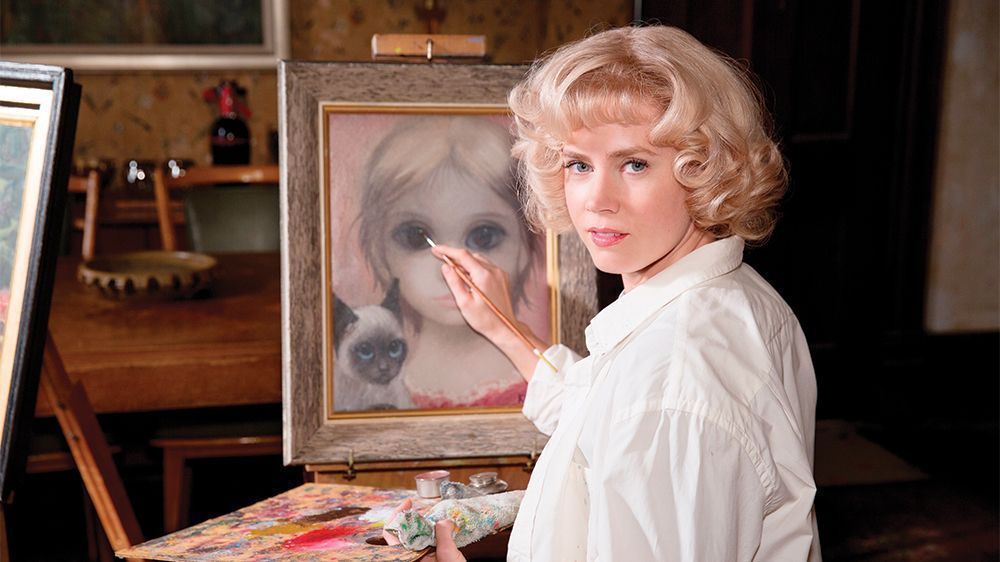 A woman discovers a gift for painting, coming to produce dozens of incredible works. However, her husband, an artist who had failed in her attacks, convinced her to let him win the credits for his works. Directed by Tim Burton, ‘Big Eyes’ has a productive plot, exploring every meander in the lives of the two central characters, always counteracting the figure of machismo very latent in the twentieth century.