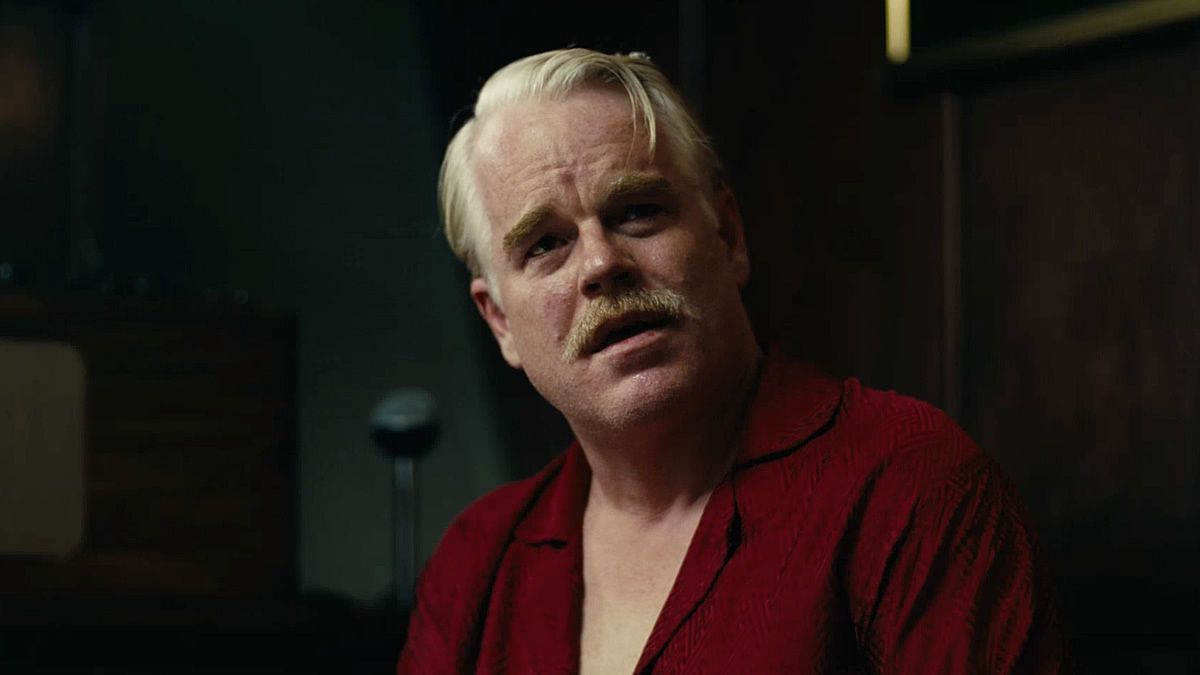 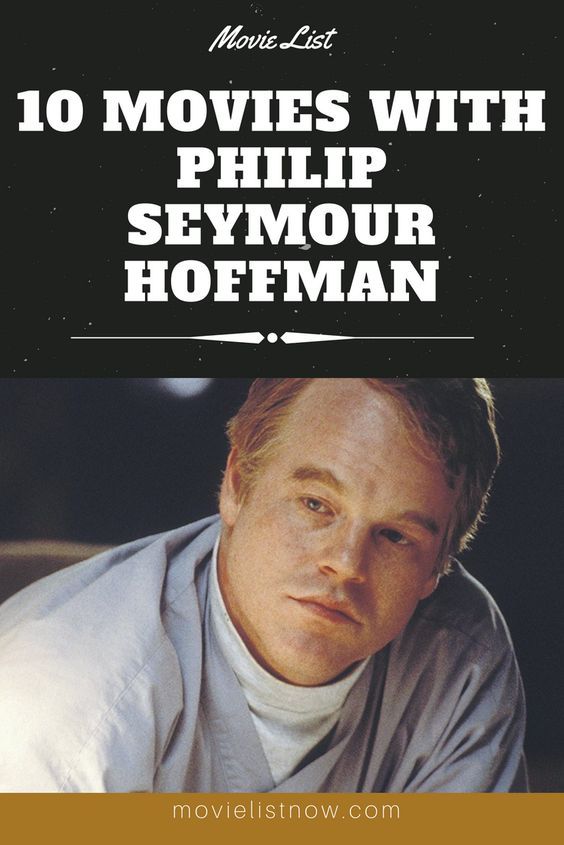 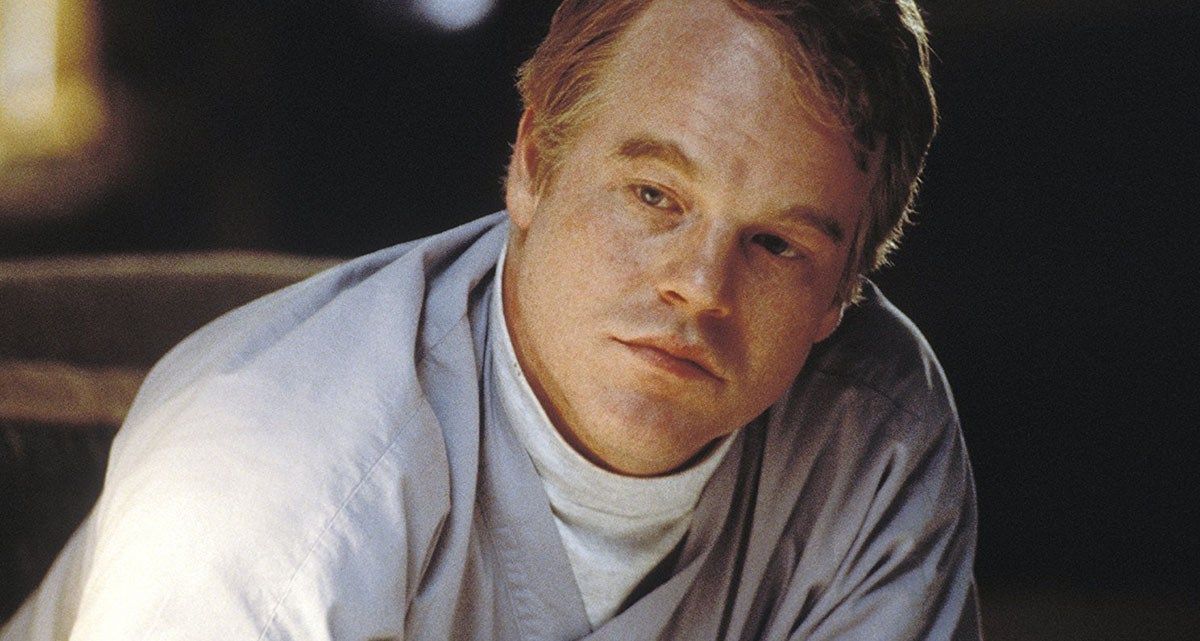 Fragmented in several different stories, ‘Magnolia’ shows the erratic journey of the human being in the world, explaining basic concepts, such as the search for happiness and love. Paul Thomas Anderson’s masterpiece, the film uses its 188 minutes duration, always regulating its plot in a light and agile way, unraveling a huge patchwork quilt, in extremely significant characters. 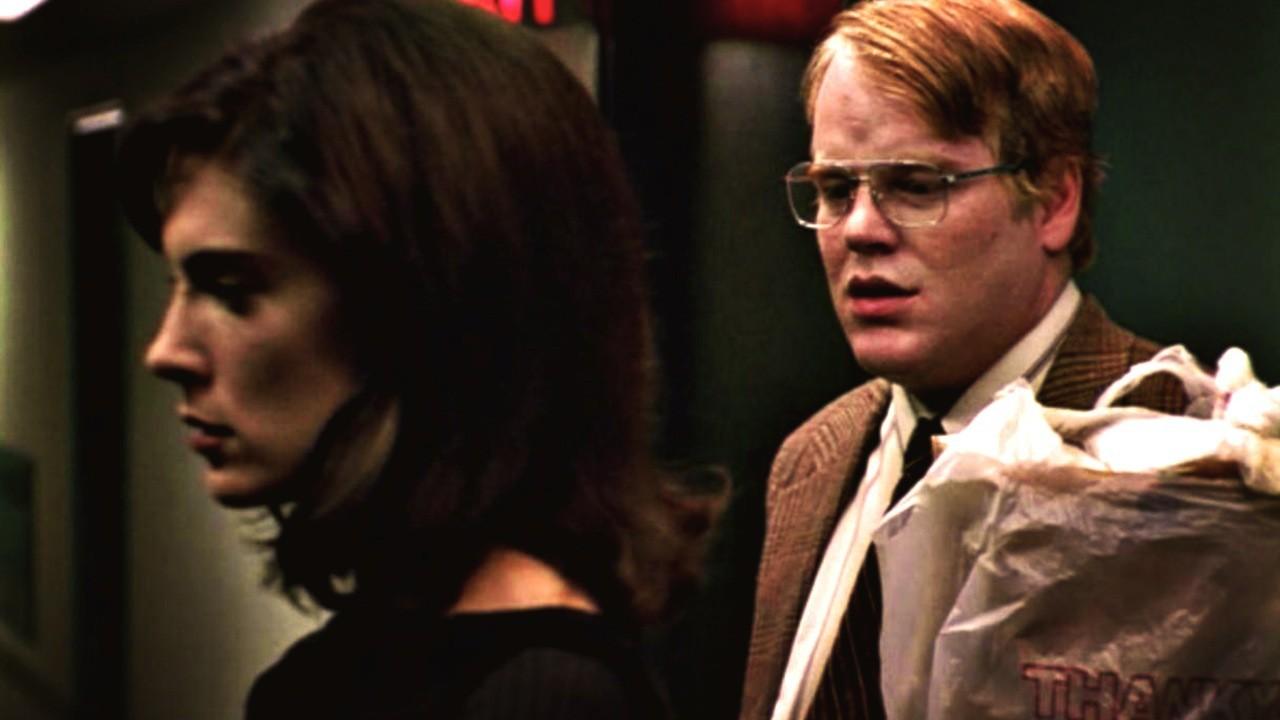 Powerful in all its spheres, ‘Happiness’ explores the lives of various characters in the pursuit of the nihilistic concept of happiness. Inserting itself from the genre of comedy, the film goes far from being light to the viewer. Heavy themes are dismembered, always focusing on how best to substantiate their story and their unevenness. Best film from the career of director Todd Solondz. 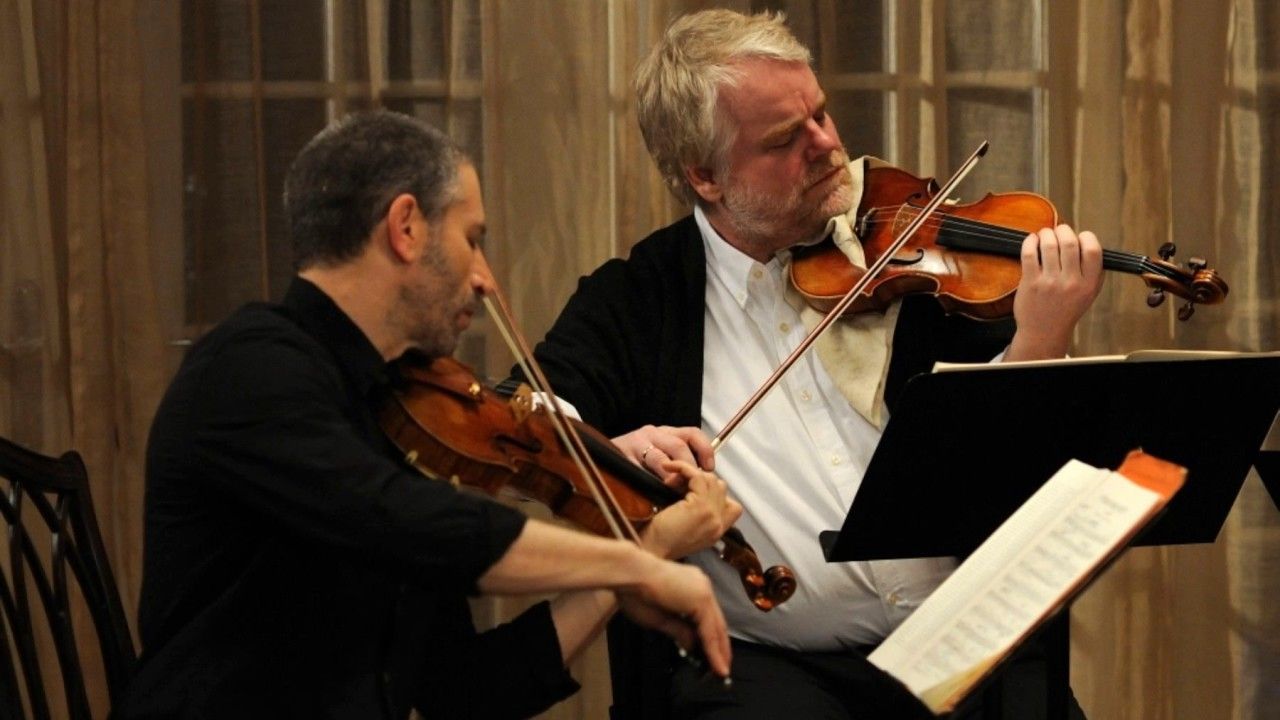 A renowned quartet of musicians has to deal with the incongruities of the time exposed in each of its members and try to continue with their journey through music. Nurturing a calm atmosphere, always moving in a cadenced way, ‘A Late Quartet’ is the opportunity to see a great conjunction of fantastic actors such as Philip Seymour Hoffman, Christopher Walken and Catherine Keener together. 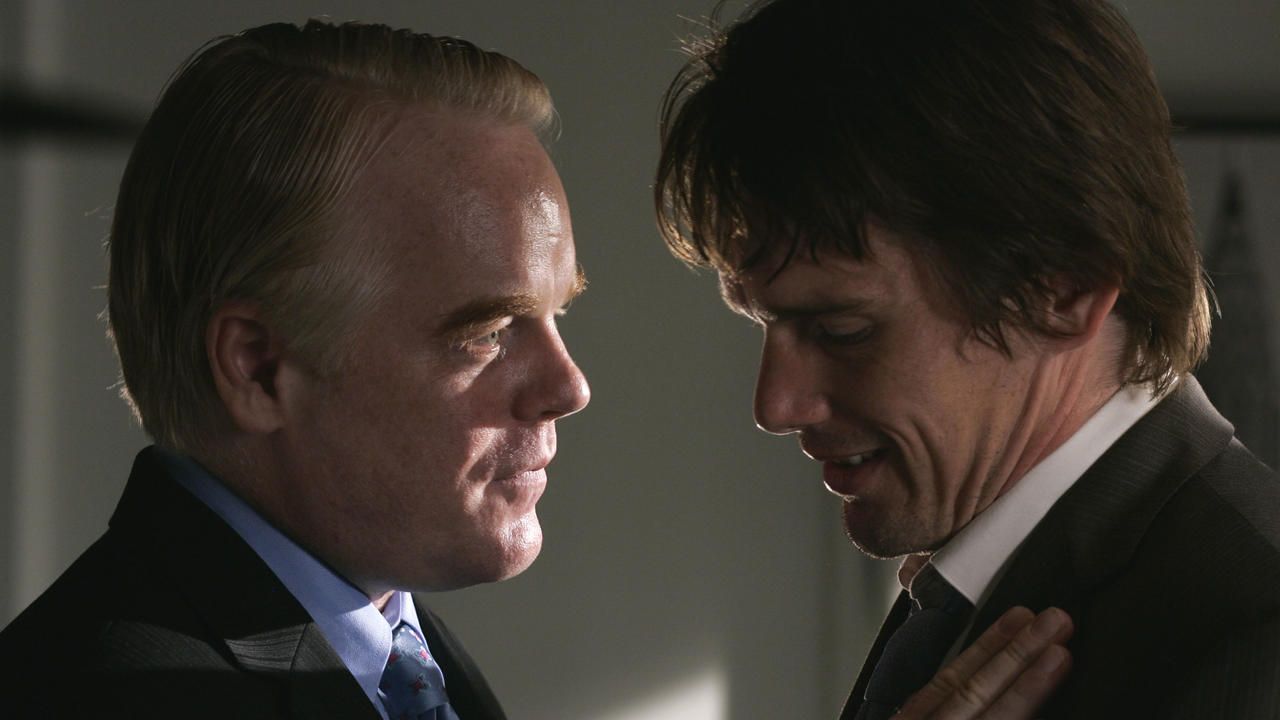 Two brothers plot an assault against their father’s shop, aiming for easy financial independence. However, when things end up getting out of control, both realize that their lives as they had known up to then would no longer exist. Directed by the great director Sidney Lumet, ‘Before the Devil Knows You’re Dead’ is a beautiful thriller, achieving, by virtue of an inherent dynamism of each scene, exposing the corrupting instance of power.